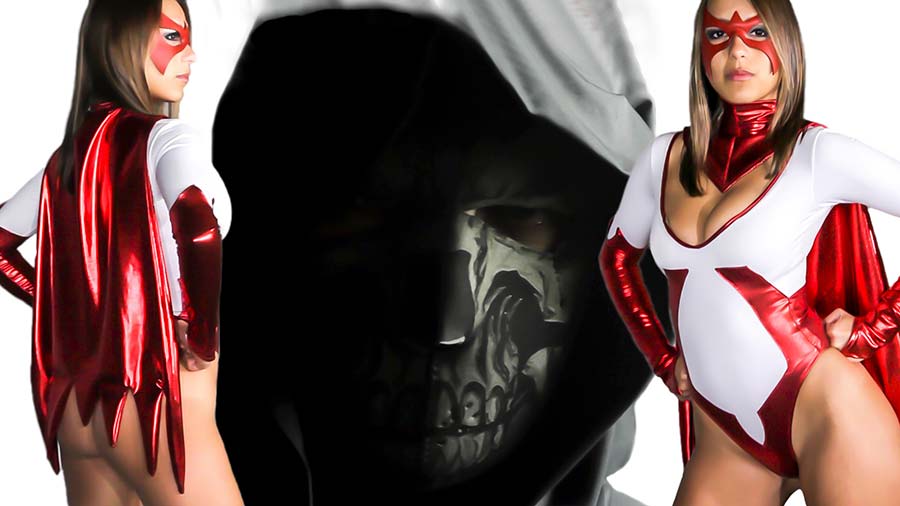 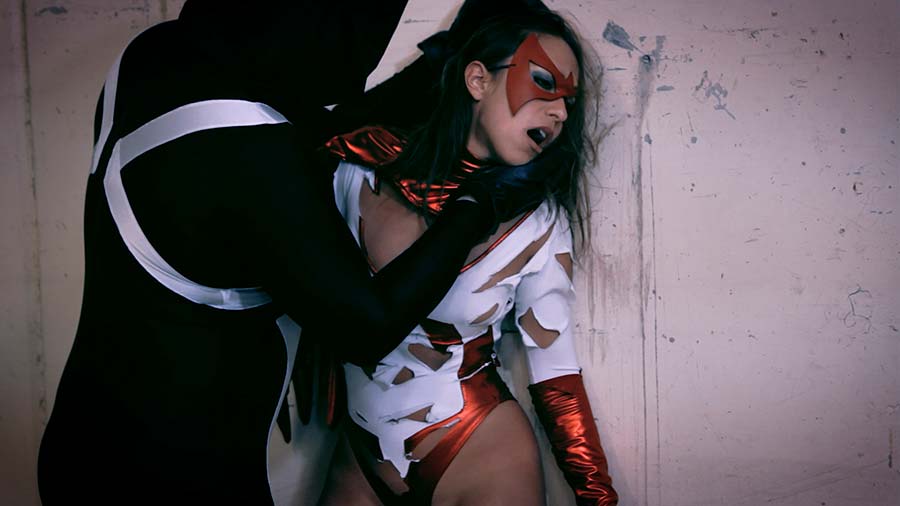 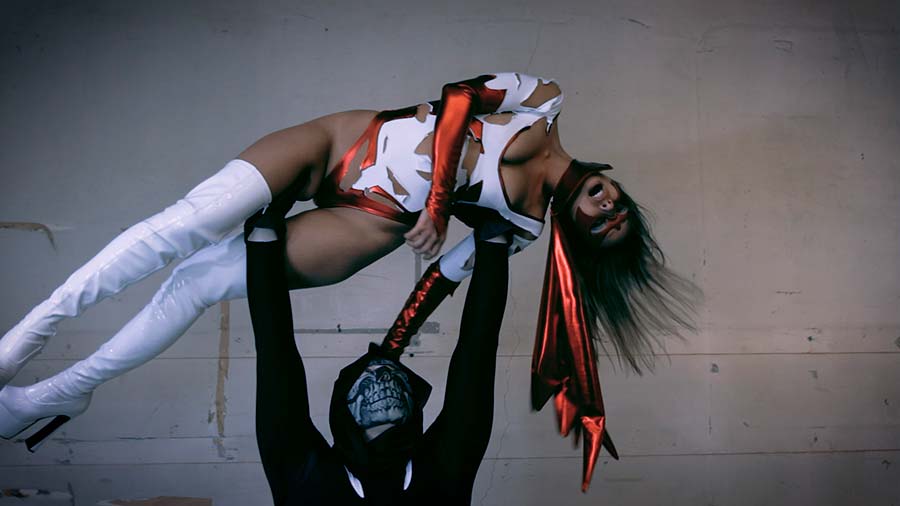 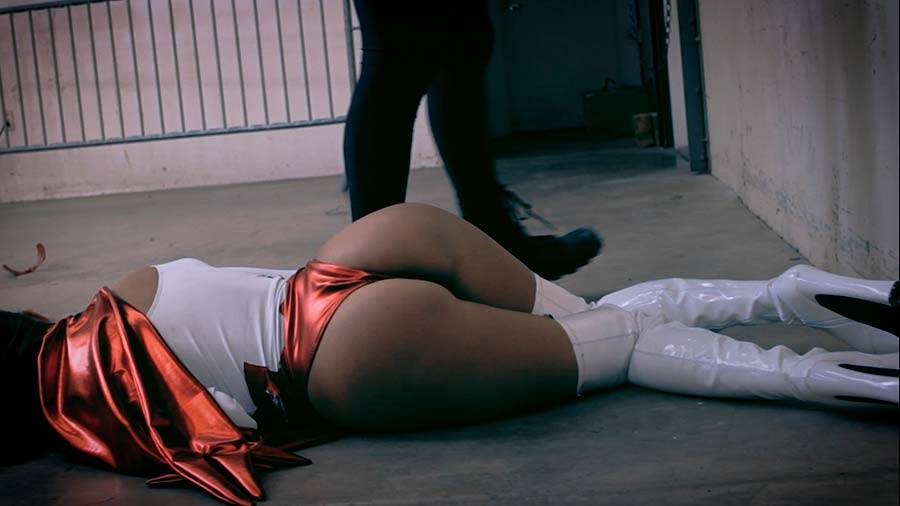 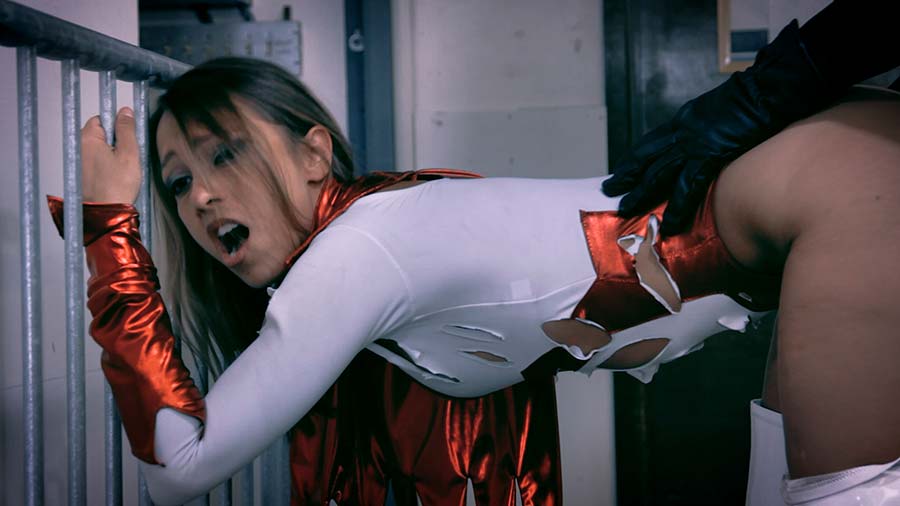 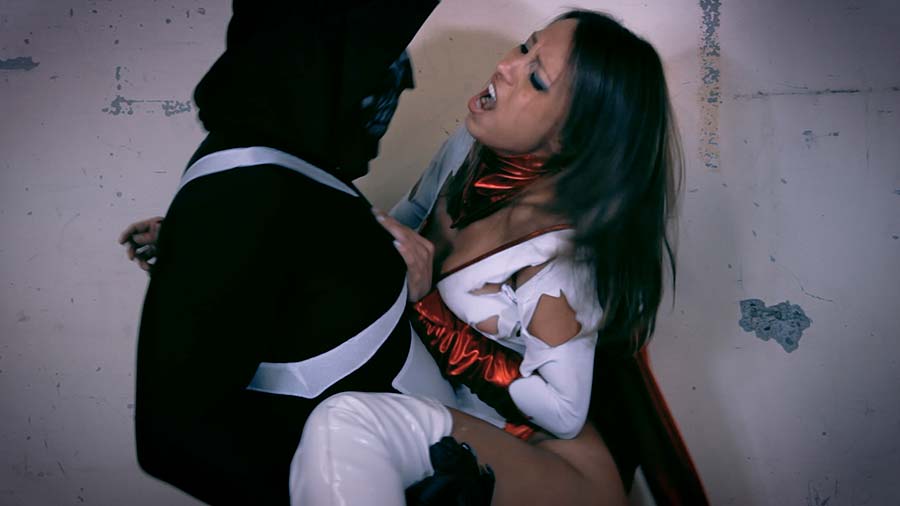 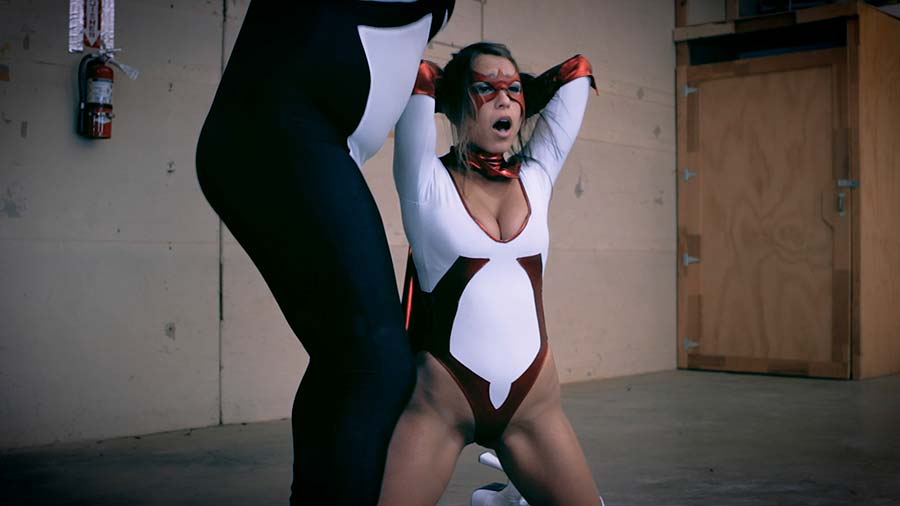 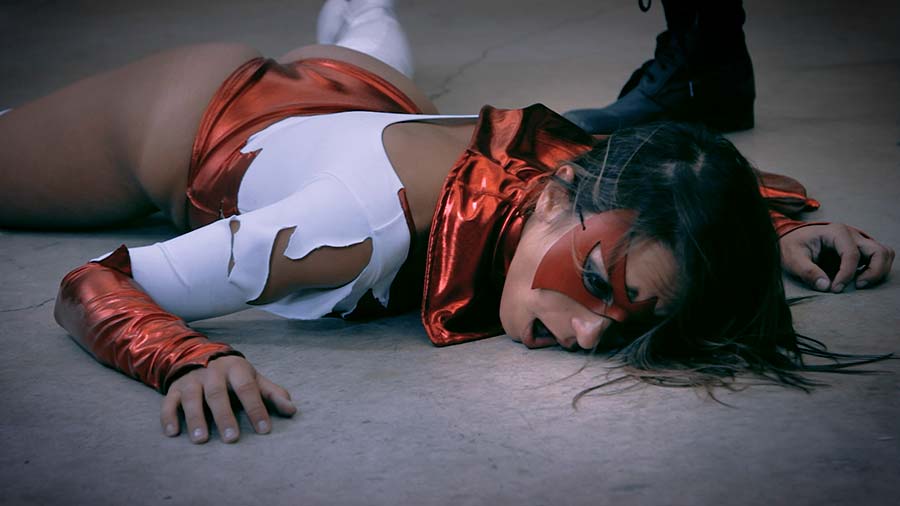 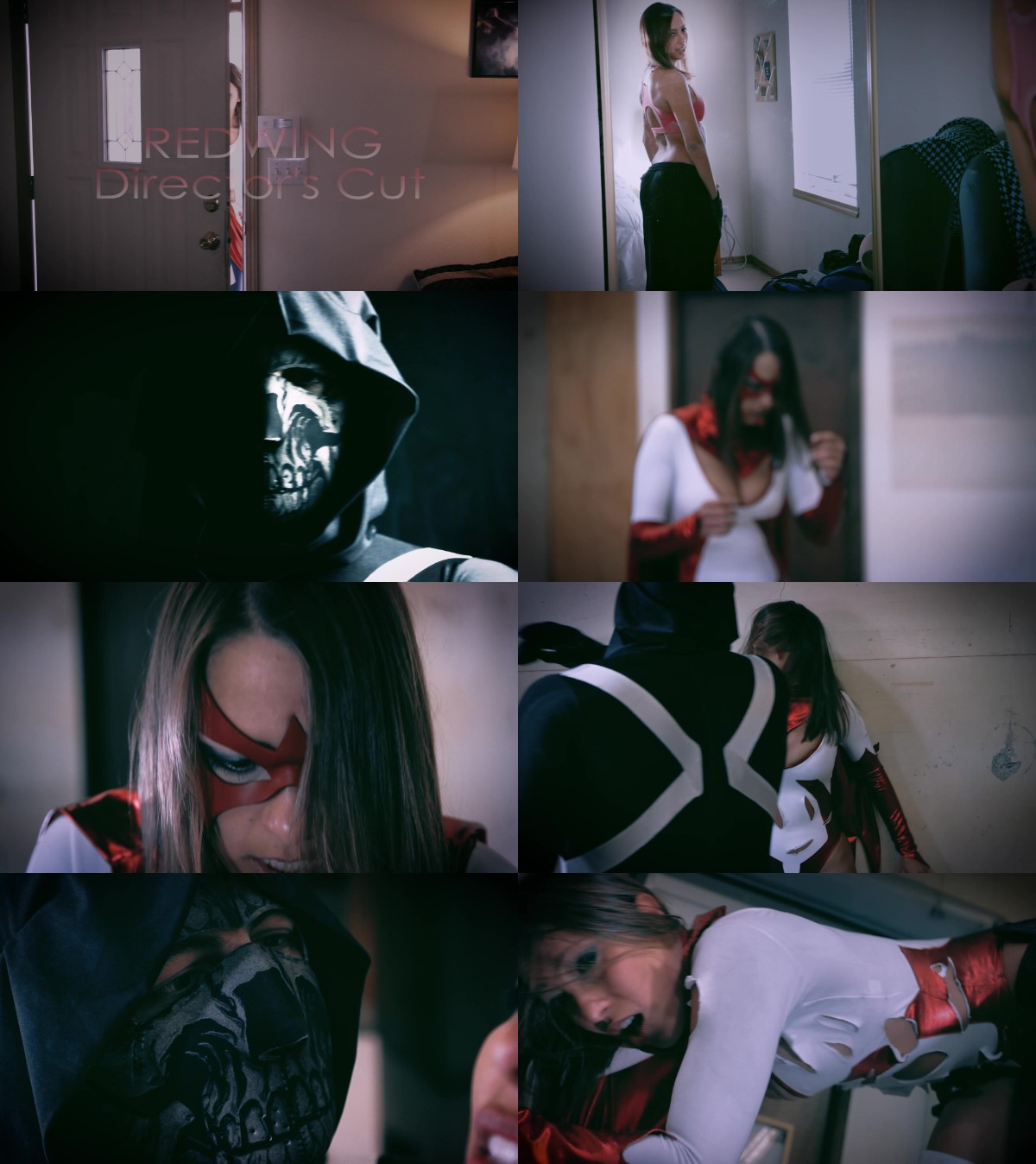 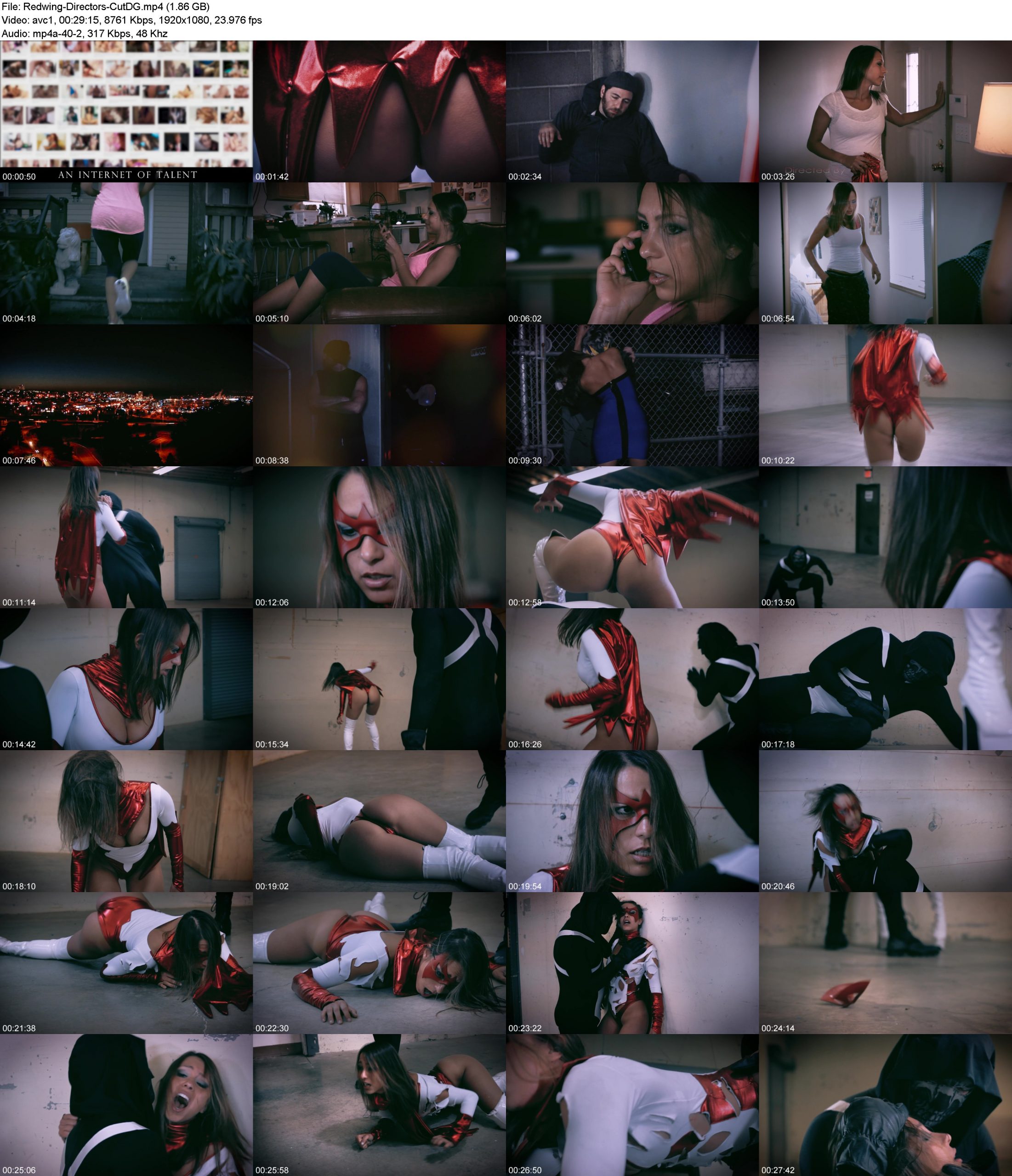 This is the original Redwing film with a ton of modifications and additions. It has been nearly 7 years and we have access to skills and technology we did not have before. Every part of the edit has been redone and improved. The overall structure of the film hasn’t changed, but shots have been adjusted, hits have been improved or even redrawn, color grade has been corrected with previous filters removed for sharper image quality, all footage has been properly white balanced, sound design has been improved or modified, sound has been remixed, dialogue has been repaired, and overall audio levels are at current industry standard. This release is almost twice the data rate/quality as the original and I also released almost 2 hours of unedited footage including all unused takes, outtakes, and any footage that was recorded the day of the shoot. If the cameras were rolling, you can see what was recorded unfiltered.
Director – This was a fun trip down memory lane and Coco will always be missed. I have been meaning to re-edit this for a while now. To date, it is the bestselling film on the project, so I wanted to try and bring its production quality up to today’s standards. Although it has been years and well over 100 releases since this was originally dropped, it still has something special.

Synopsis: Heather Hall is young girl who has been blessed with powers. Her youth and immaturity may leave her unprepared for her next encounter with evil. With an uncertain past, an encounter with a being called Deathwing answers some questions about her origins, but challenges everything she knows. Will she survive as Deathwing picks apart her weaknesses, breaks her down mentally, and pushes her further than she has ever been pushed, or will she lose control?
Contains: 1 on 1 Male/female combat, punches, belly punches, hammer fists, wall slams, knees, back hands, lift, back breaker, costume transformation, costume destruction, groping over costume, forced sex fucking in multiple positions, heroine neck break ,superheroine porn,superheroines fetish