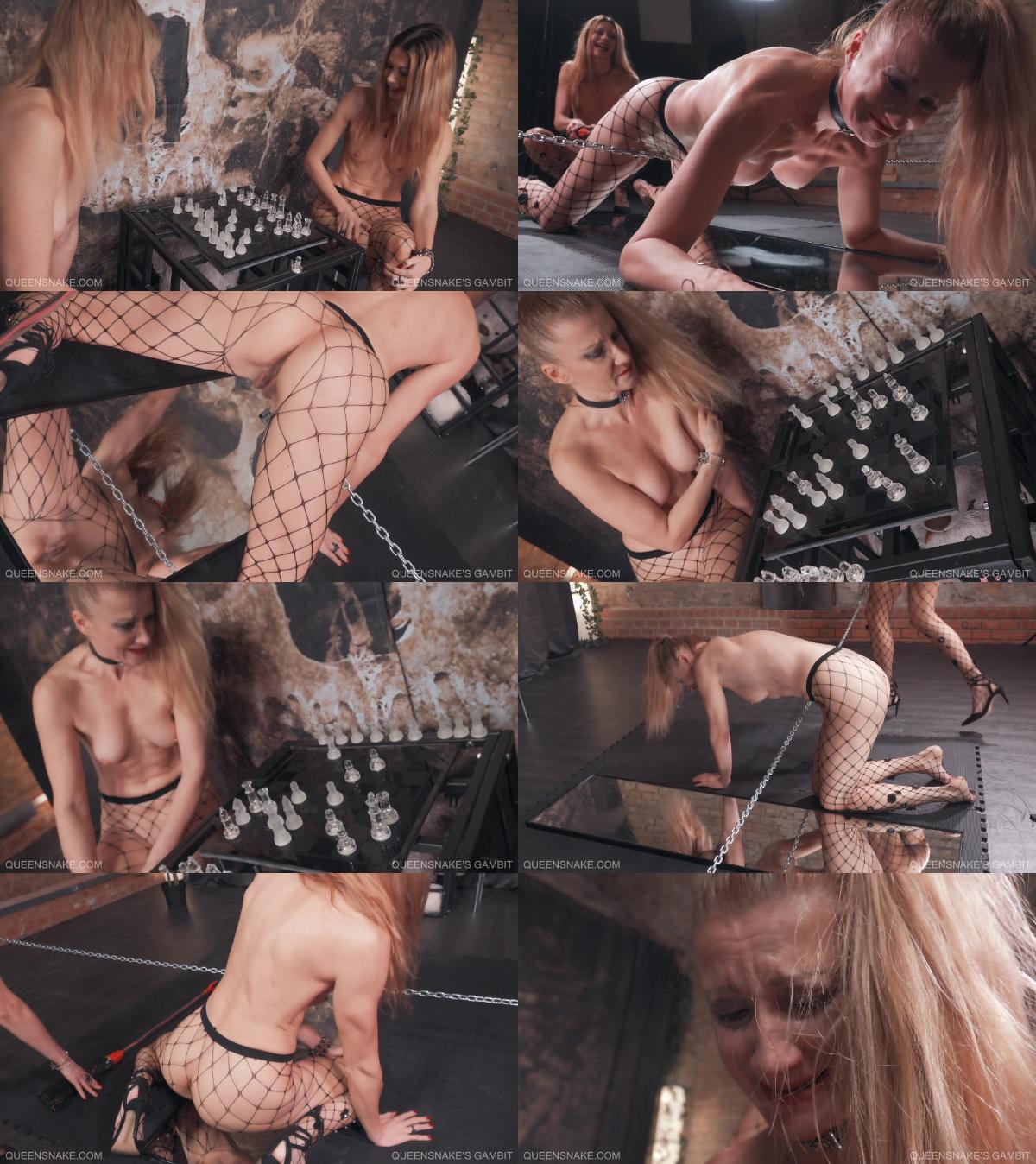 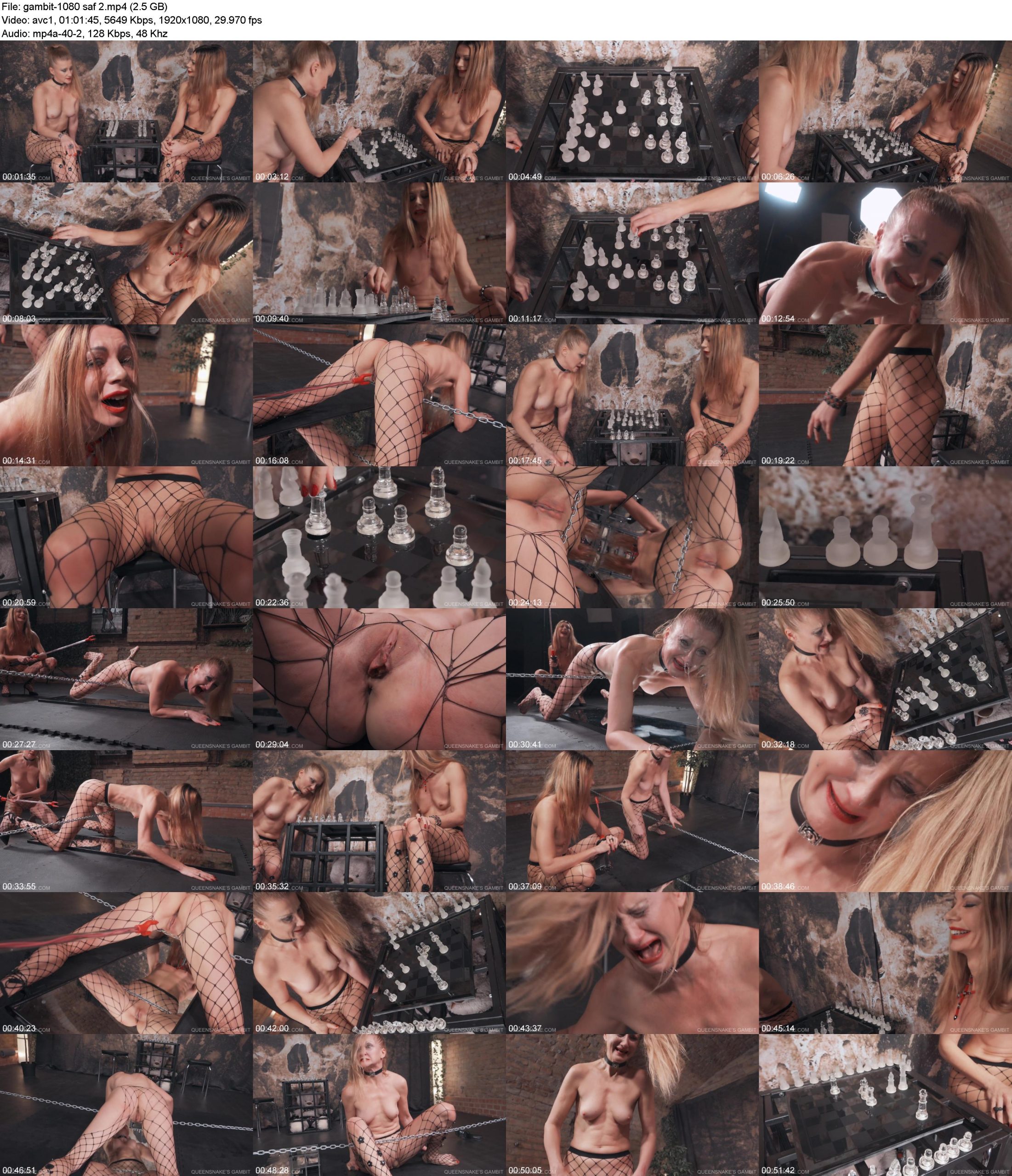 I used to play chess frequently as a child so I’ve got the idea that how awesome it would be to play bdsm chess duels against my girls. Especially that I know they are much worse players than me so I can defeat them easily. So I made up the rules. After capturing a piece, the victim gets as many cattle prod strokes on her pussylips as the value of the captured piece was. So 1 for pawns, 3 for horseys and bishops, 5 for rooks and 9 for queens. The winner gets a heavy asslicking from the loser and an orgasm. We used a glass chess set which was not the best choice as it was rather difficult to distinguish the pieces and the squares so I blundered a lot. Well, I hope you guys will like this session regardless as I would love to challenge all my other girls as well.
Nazryana, chess, duel, electro, prod, cattle prod,forced orgasm, ass licking
tags:lezdom fetish,lesbian domination porn,humiliation,torture