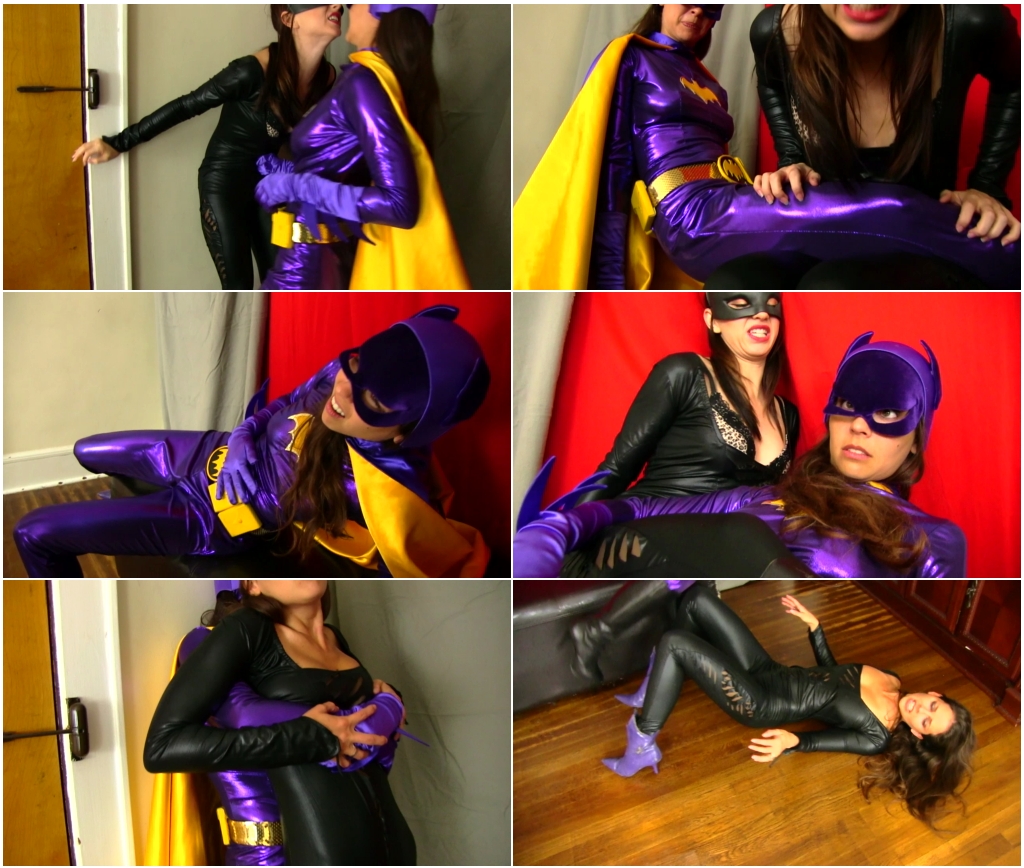 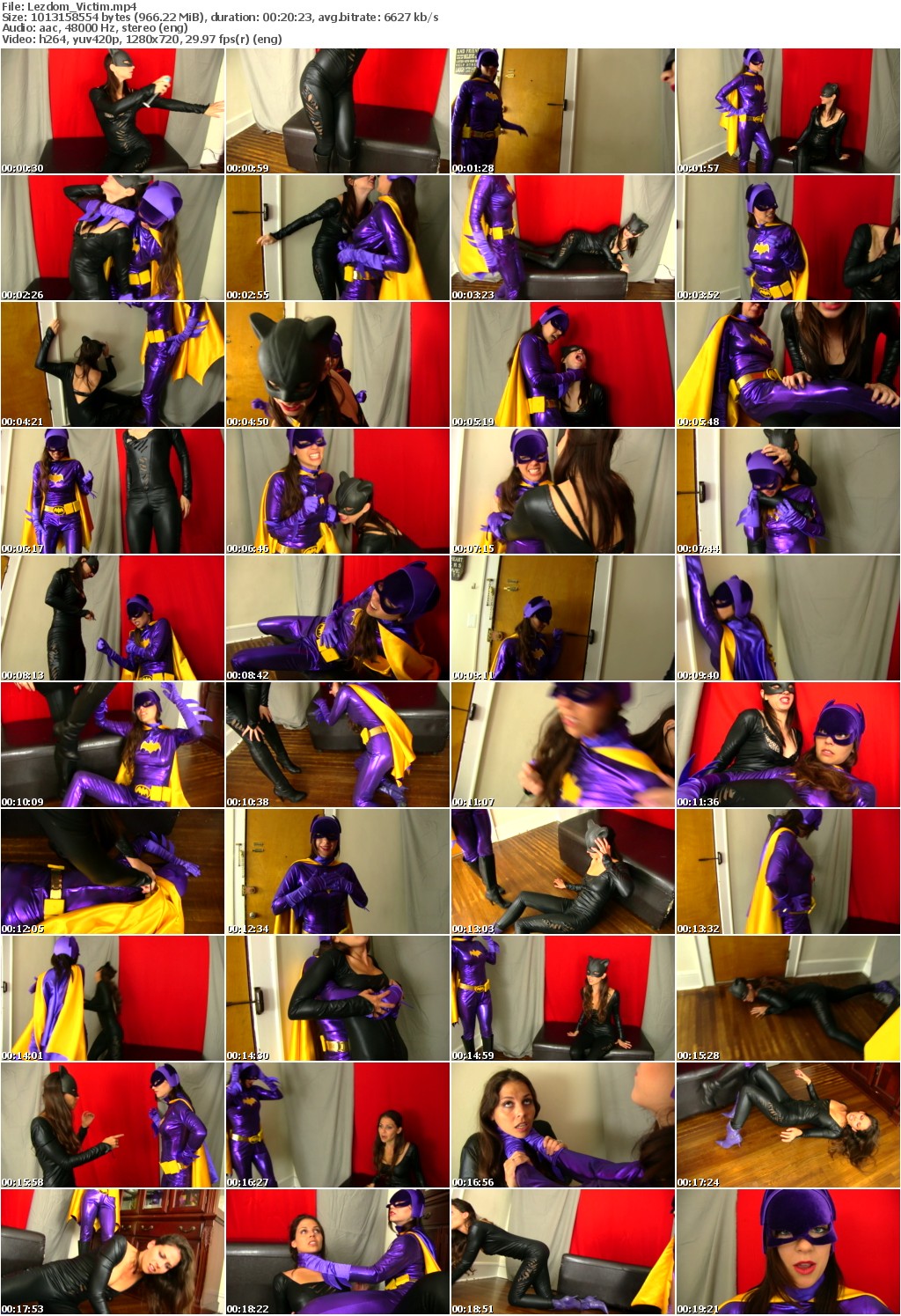 The longstanding war between Catwoman and Batgirl continues, but today, CW has come up with quite the plan. She has covered herself is a formula that will slowly weaken any opponent who tries to challenge her. And of course, she knows that BG is on on her way.As Batgirl arrives to the scene, both are confident that they have the upperhand. The fight starts and its clear that BG is more skilled, but CW gets a few scratches in and the fading begins. As BG inhales and touches more of the serum, her punches and kicks are less effective, allowing CW to do more damage.Catwoman takes the opportunity to beat Batgirl down, until she can no longer take it and goes out. While she naps, CW comes up with a clever idea and swaps their uniforms and assume Batgirl’s identity.When BG wakes up she is so very confused! CW has hired a camera man to air “The Capture of Catwoman” for all of Gotham to see, making it appear that goodie two-shoes Cali Gordon has been committing crimes all over town this whole time. The flustered BG tries to make sense of it all and insists that she is being set up, but CW continues to wear the superheroine down, while posing as the hero herself, vowing to bring Catwoman Cali to justice and keep the city safe.For a final blow, Catwoman reveals to Batgirl that she will be committing crimes as the brave bat and soon enough, the serum will take over Batgirl’s brain, and she too, will join the dark side. Its just a matter of time.This 20 minute clip includes female fighting, cosplay, costumes, scissor holds, peril, belly punching and superheroines.
Category: SUPERHEROINES
Related Categories: COSPLAY, SUPER VILLAIN, FEMALE FIGHTING, SCISSORHOLD, COSTUMES
Keywords: cali logan, batgirl, morgan del ray, catwoman, morgan del rey
tags:superheroine,superheroines,lesbian domination,lezdom,stroyline,froced orgasm,submission,humiliation,super hero, super heroines ,catfight,batgirl,batwoman,catwoman,female fighting