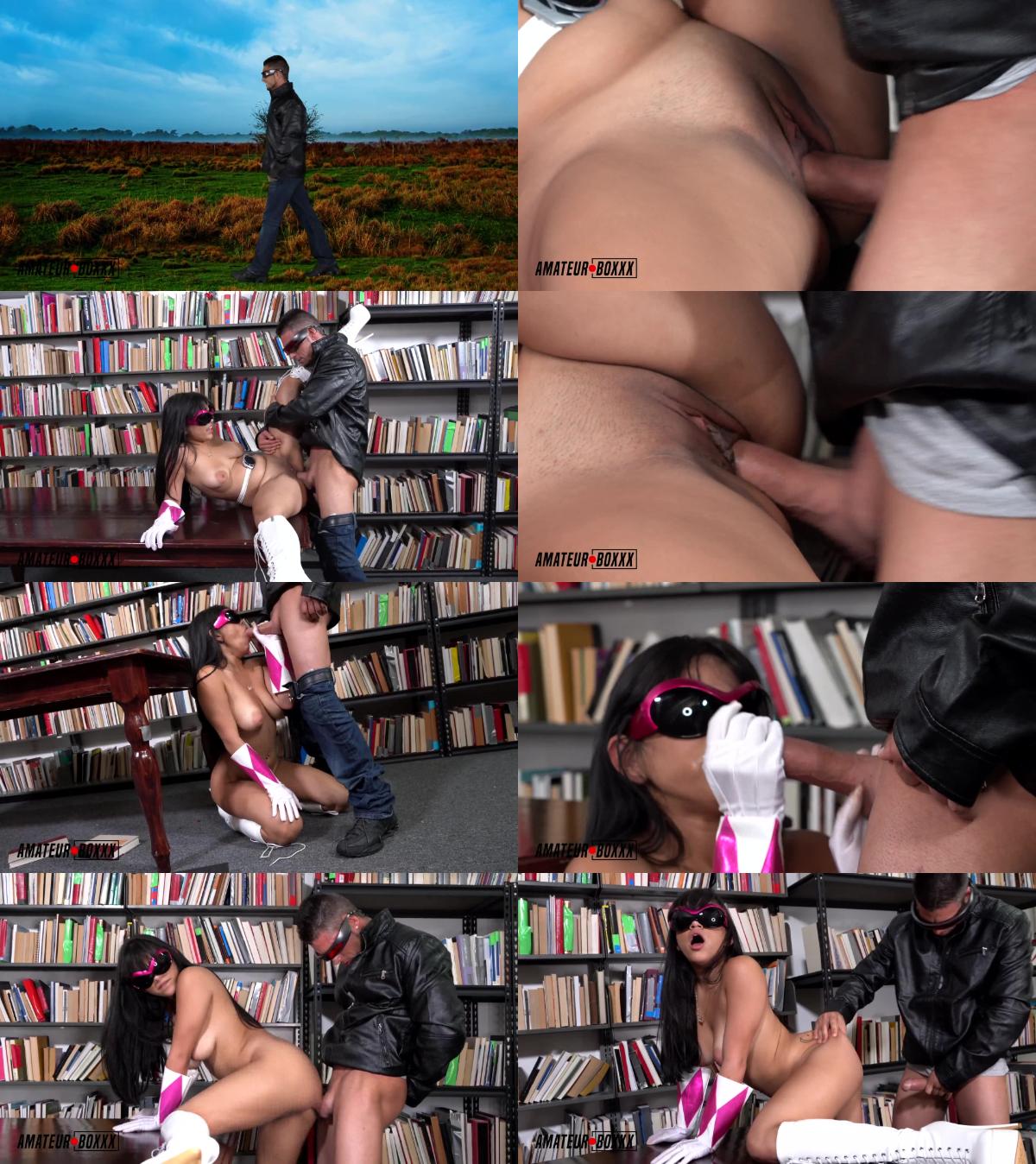 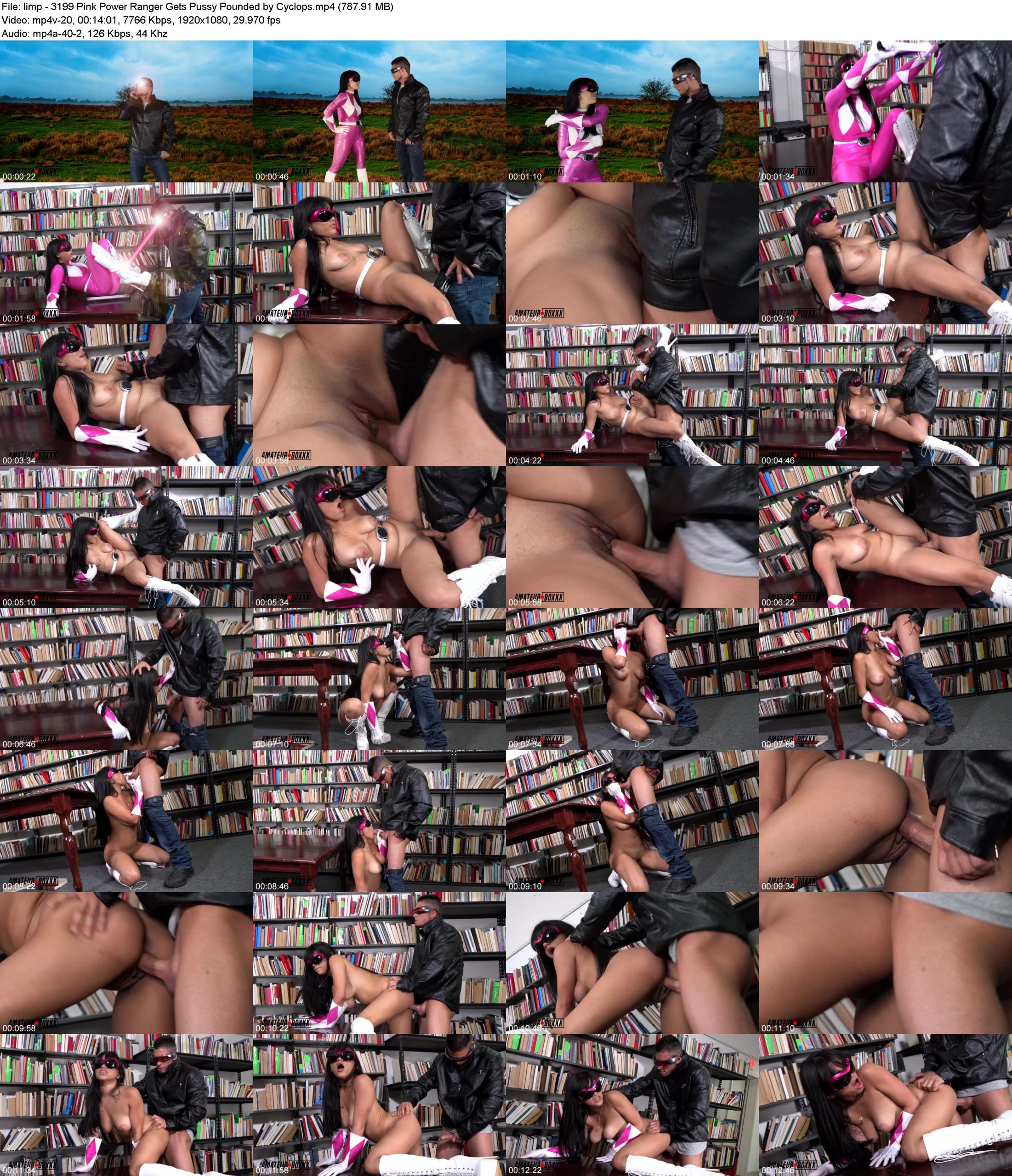 So, Cyclops was doing a little target practice outside the X-men Mansion yesterday when all of a sudden the Pink Power Ranger, Julz, decided to crash his training session. She was tired of being a Power Ranger and wanted to join a new team. Cyclops of course told her that there was no way in hell that she would ever make the X-men squad. Well, Julz, The Pink Power Ranger, didn’t like what she heard one bit. She then challenged Cyclops to a fight. If she won, she could join the team, but if Cyclops wins, she would have to fuck him. Cyclops, laughs at her and accepts the challenge. He lets Julz take her best shot at him, which ends up coming up short. Cyclops then uses his Laser beam and he blasts her through the wall of the Mansion and into the Library. From there Cyclops proceeds to make Julz his sex slave and he pounds her tight pink pussy. When he is finished with her he tells Julz that he will accept the same challenge anytime she wants.
Categories: SUPER VILLAIN, PERIL, DOMINATION, COSPLAY, LATINA, Costume, Super hero.
tags:superheroine porn,superheroines fetish