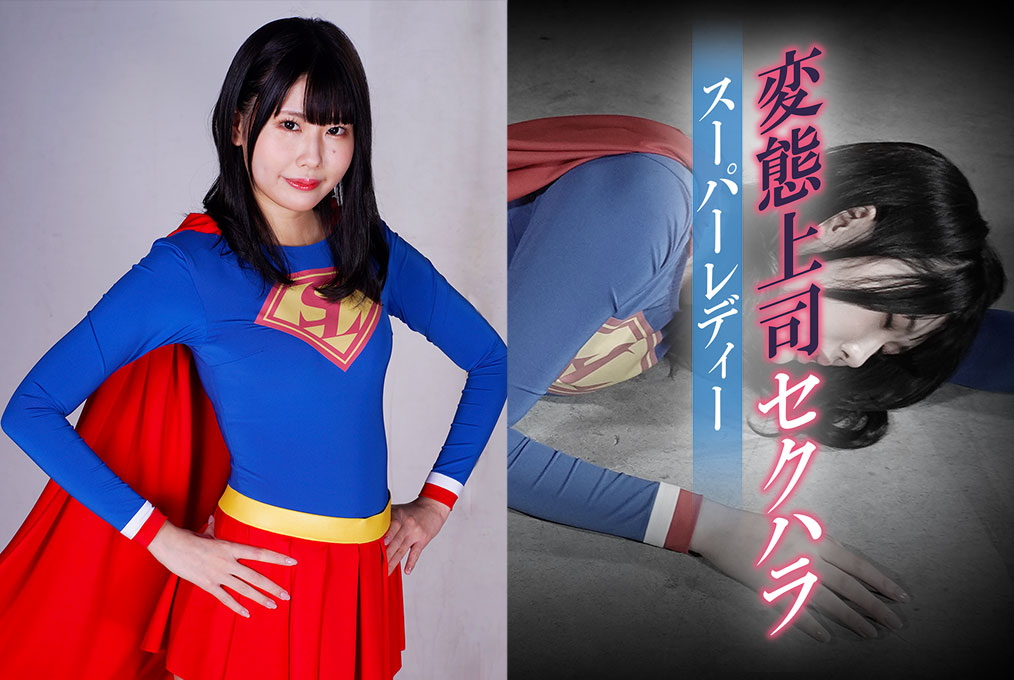 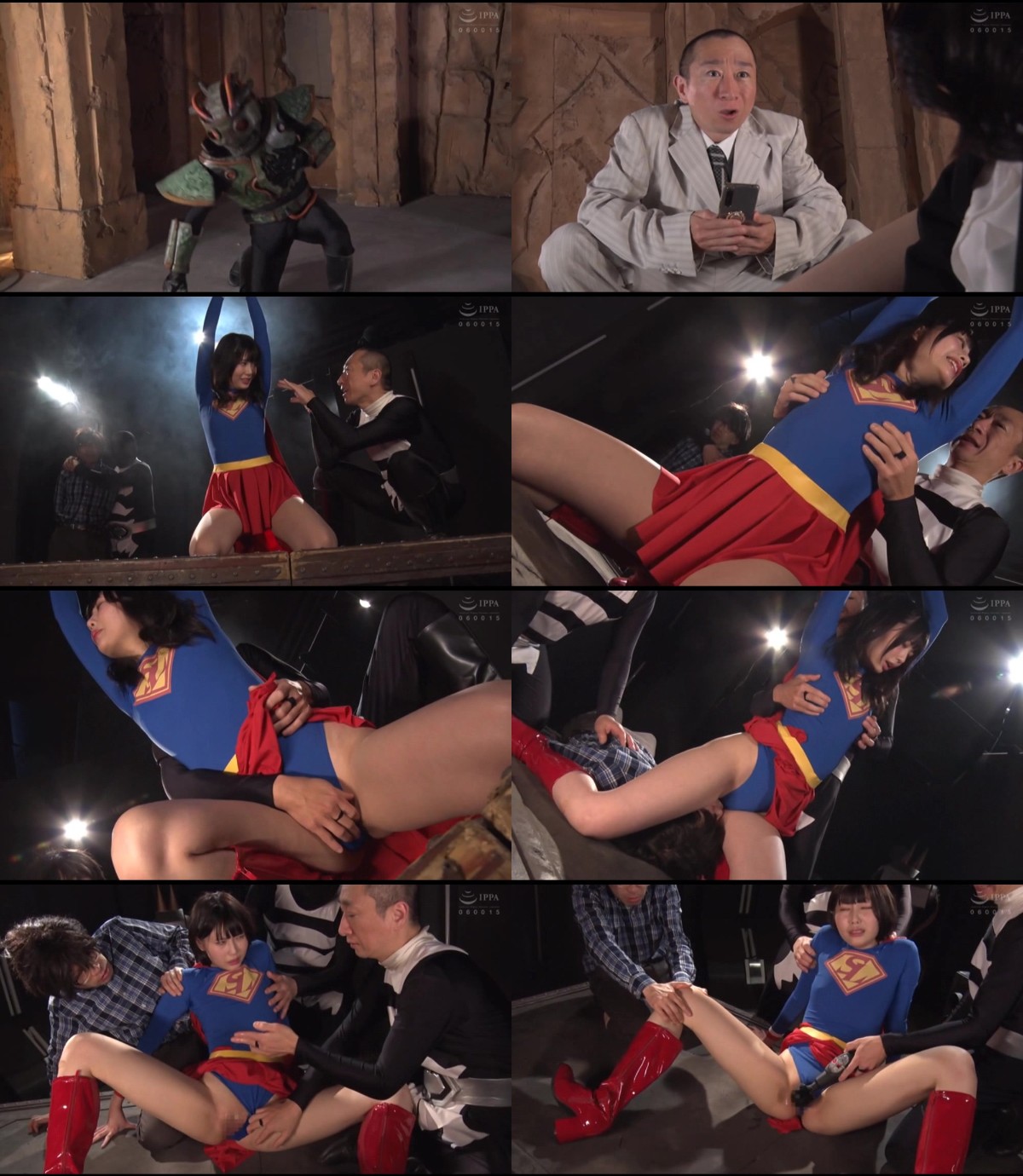 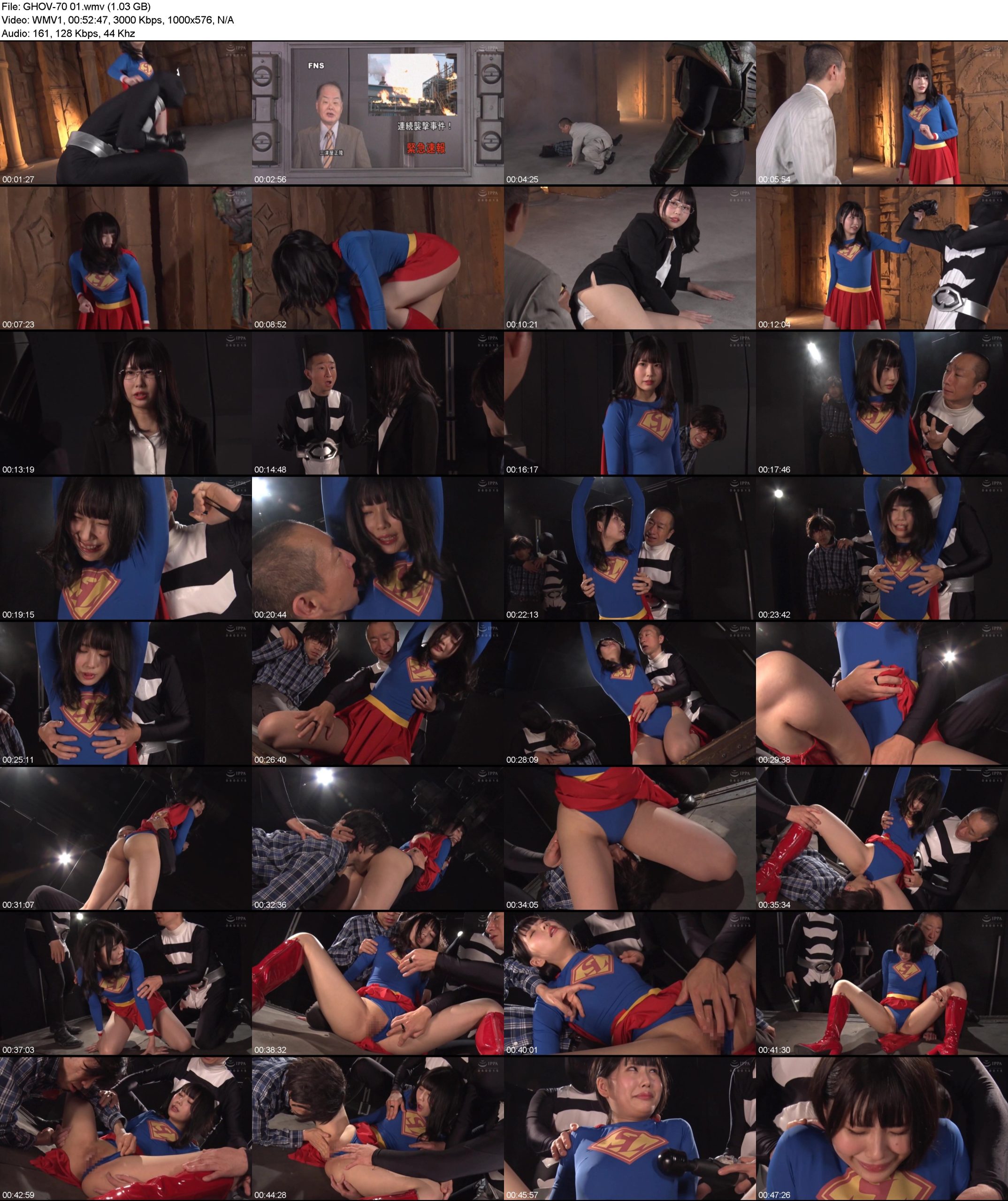 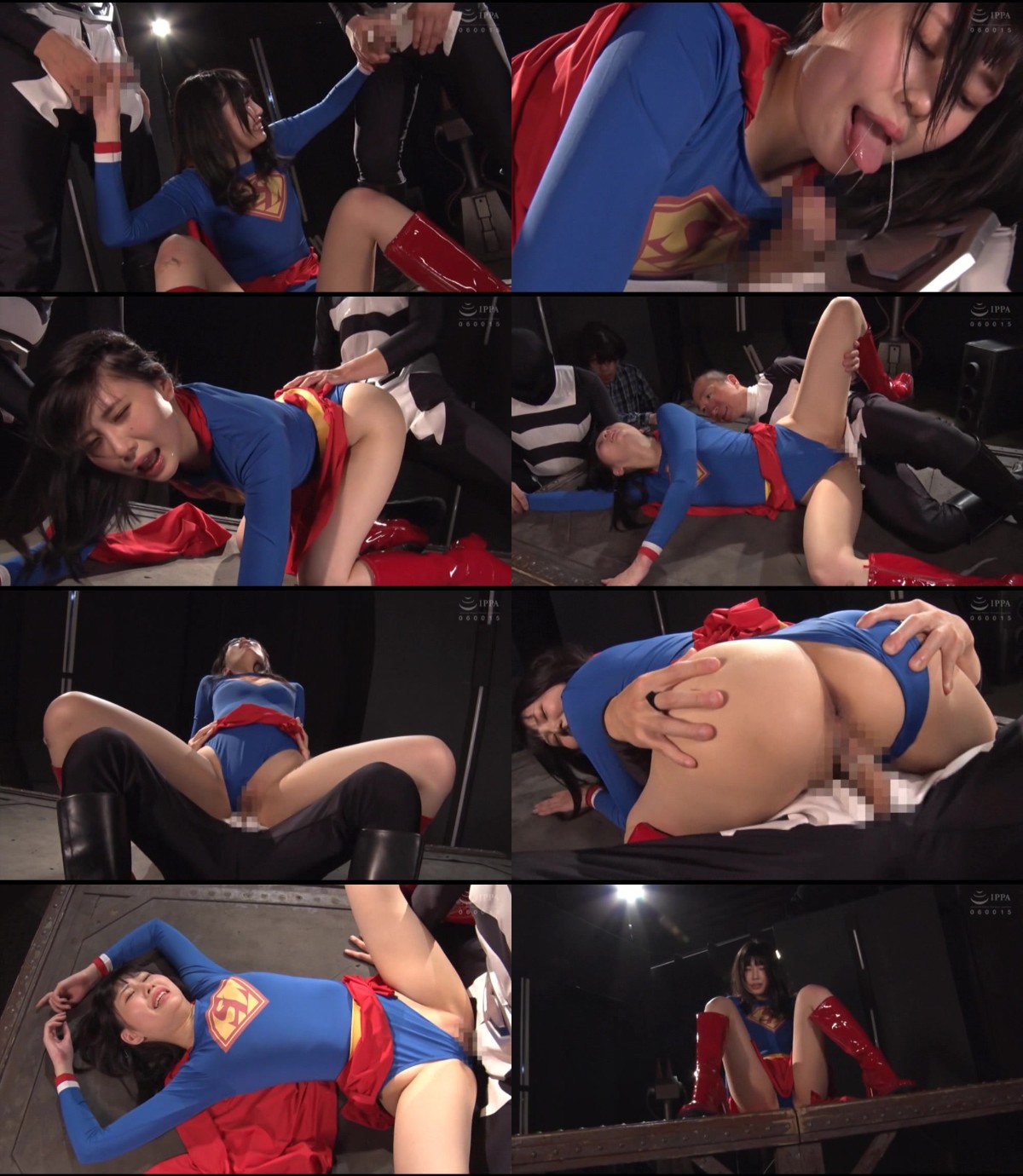 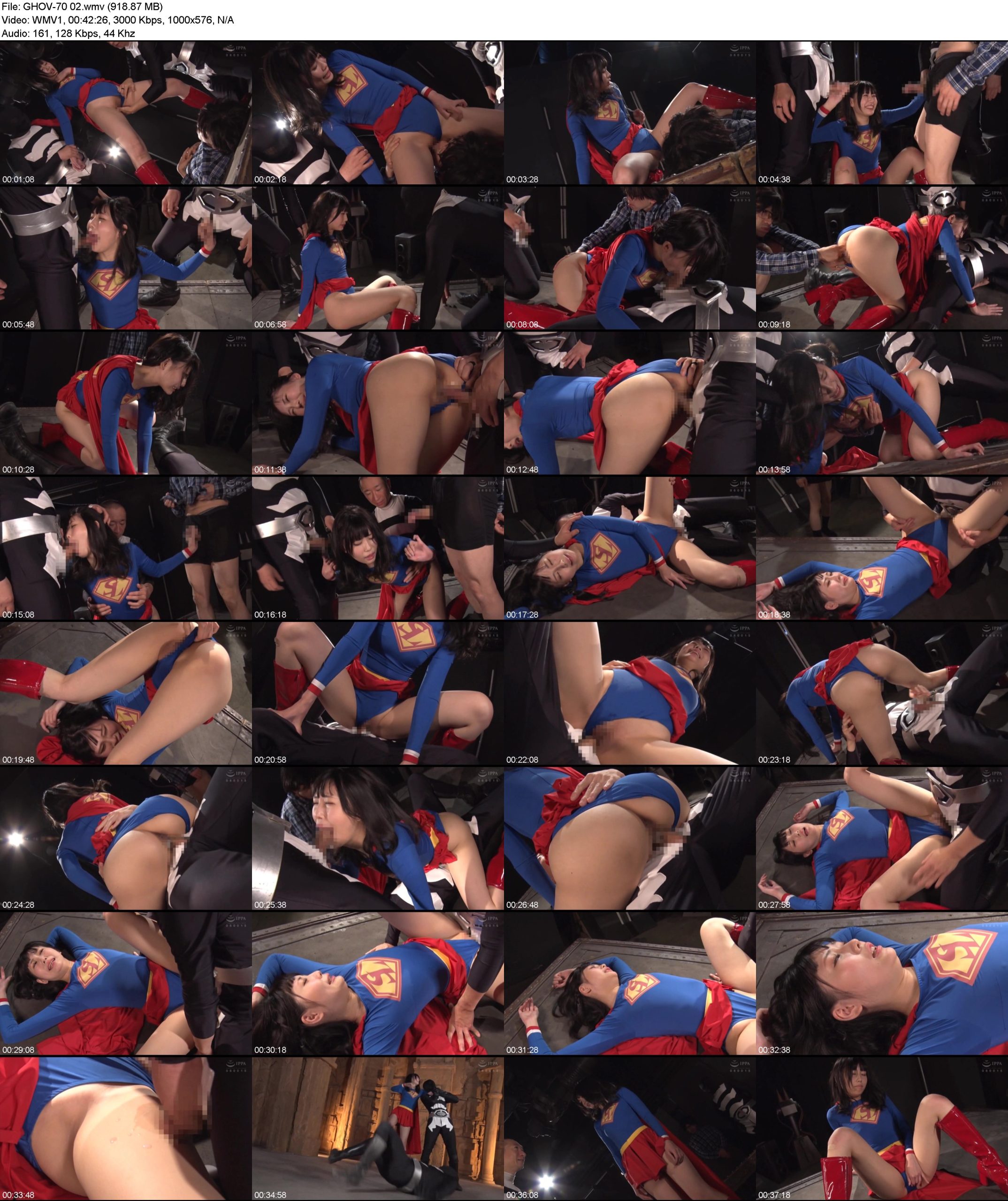 Hinano Tachibana
Superlady (Shizuka Yoshioka) is a superheroine who keeps the peace in Augus. Normally， she worked as a reporter for Metroview， but when incidents occurred， she transformed herself to fight evil. Then one day， she encounters the editor-in-chief being attacked by the evil organization Guernica. After a mortal struggle， she defeats Guernica， but Superlady， drained of energy， de-transforms and her true identity is revealed to the editor-in-chief. The editor-in-chief of the magazine blackmails the Superlady into revealing her true nature and using her as a sexual outlet for him. Superlady who is sexually trained by perverted acts gradually turns into a female and becomes lewd and seeks pleasure by herself… [BAD ENDING]
tags:superheroines fetish,superheroine porn,superheroines sex,humiliation,superheroines adult movies,fantasy,jav,japan,japanese,asian,supergirl,forced sex,gangbang