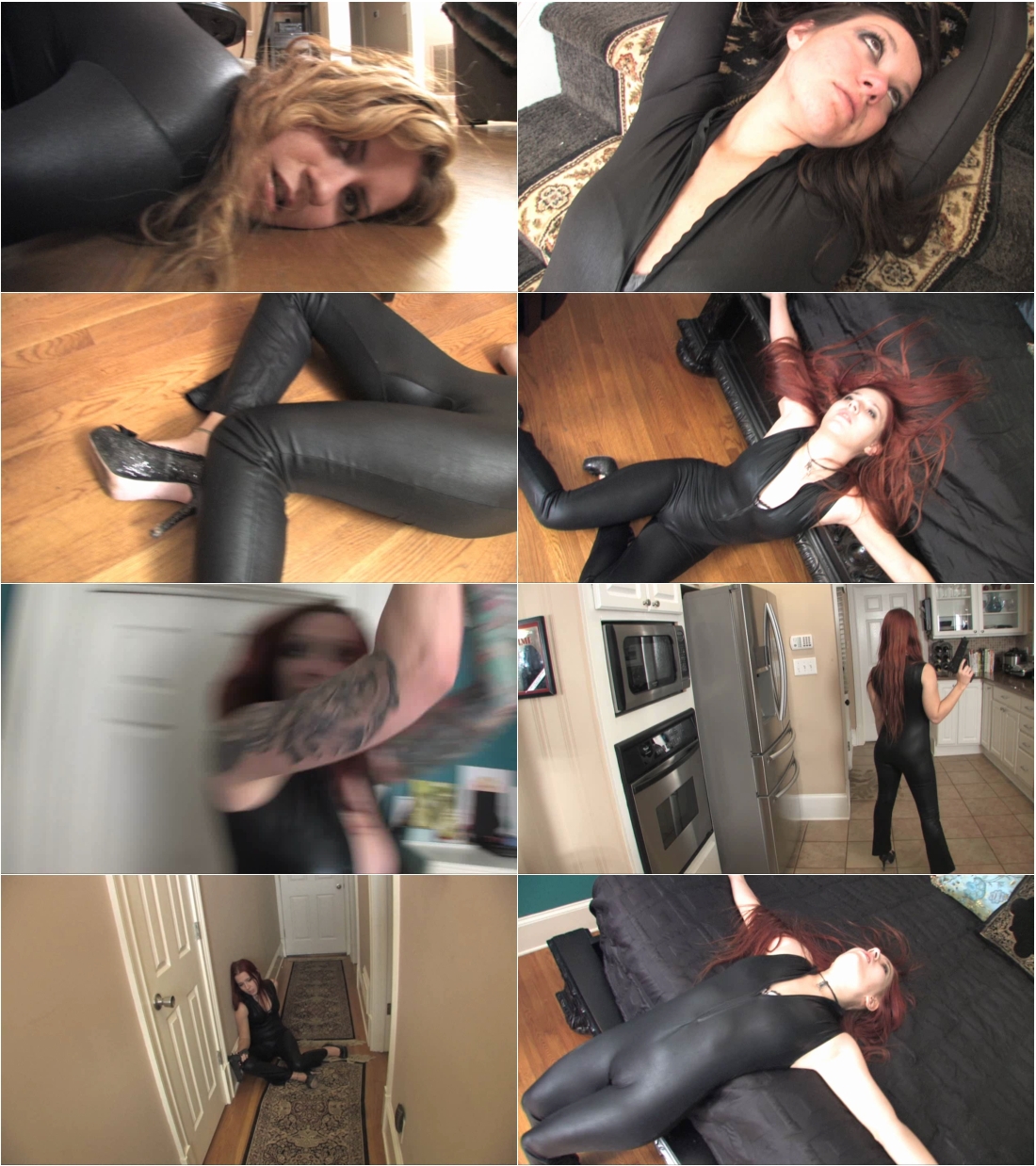 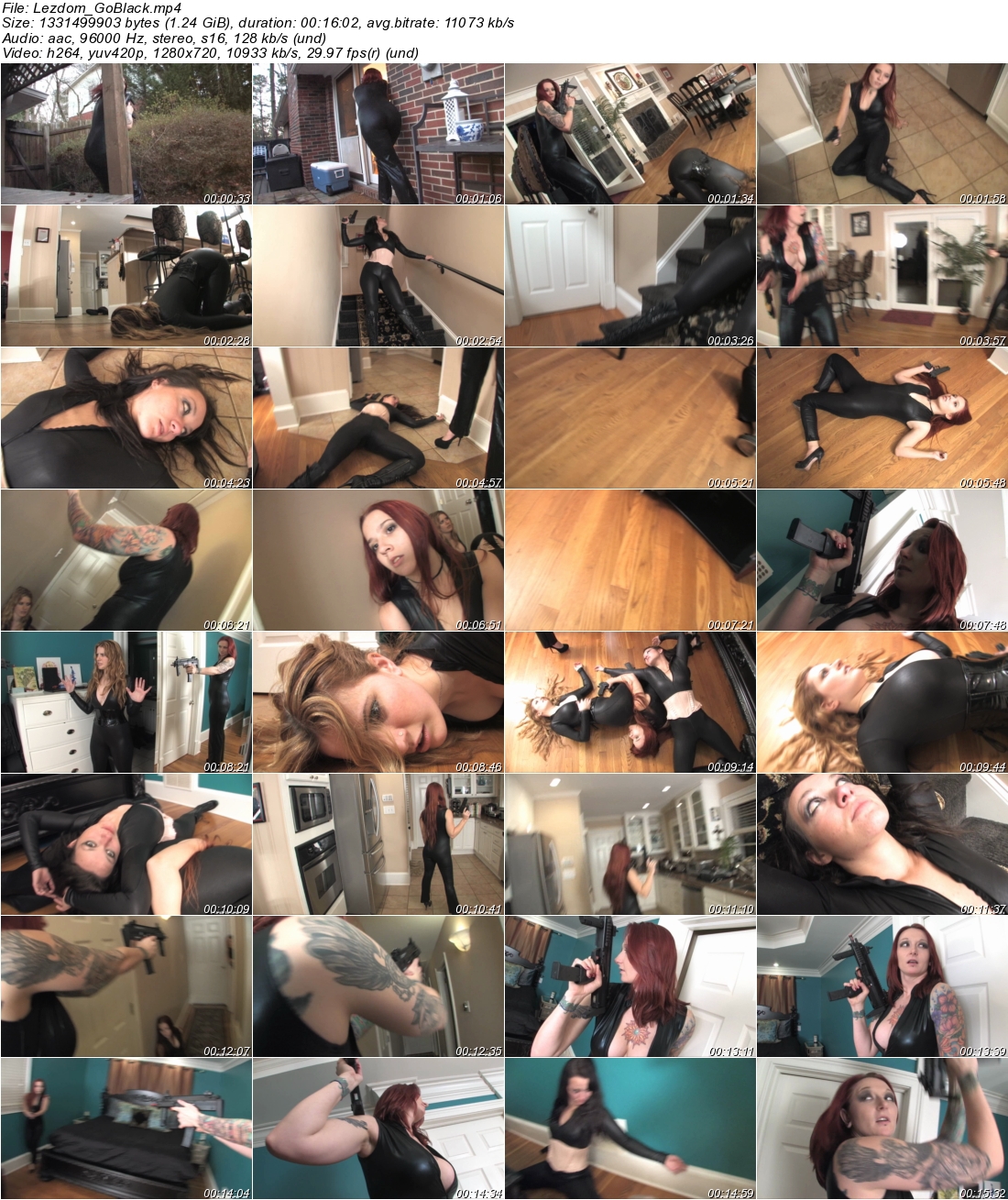 We fade in on one of the world’s deadliest Assassins: the powerful and lethal BAUNFIRE.as she makes her way into a lair filled with what she thinks are a platoon of armed female thugs. What she finds, however, is a pack of clones.all originating from Agents Velvets, Sparrow, and Bambi. One by one the clones go down via a volley of machine gun fire (and a few strafes after the deed to make sure) as Baunfire slowly realizes that these clones disintegrate after their demise, a fact that makes clean up an easy task! Baunfire’s executions are flawless, all the way down to a final blast that leaves a pile of wasted clones on the ground. Mission.accomplished!
This movie contains multiple machine gun deaths, over kill shots, body riddling, body piles, pulse checks, wall slide deaths, fast pace kills
There are NO blood scenes or special effects just sexy girls dying over and over in various ways!
**This movie features my gas-powered machine gun props that provide realistic recoil and occasional “smoke puff” effects!!**
tags:superheroine,superheroines,lesbian domination,lezdom,story line ,storyline,froced orgasm,submission,humiliation,super hero, super heroines ,superheroines porn,superheroine porn , superheroines adult moviescatfight,cat fight,,female fighting,ring wrestling,female wrestling,Scissors,catfighting,cat fighting