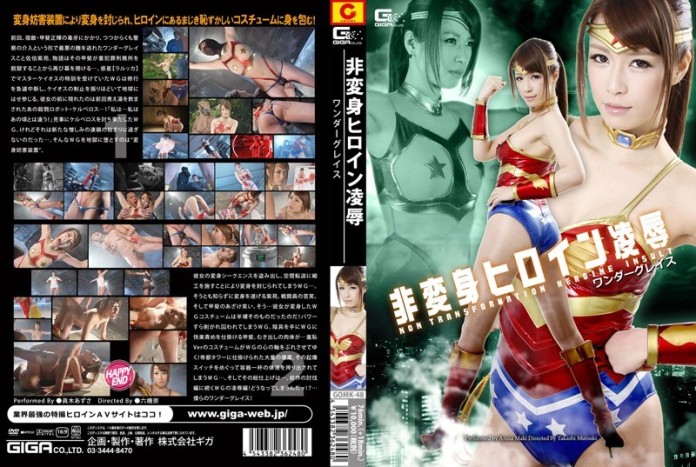 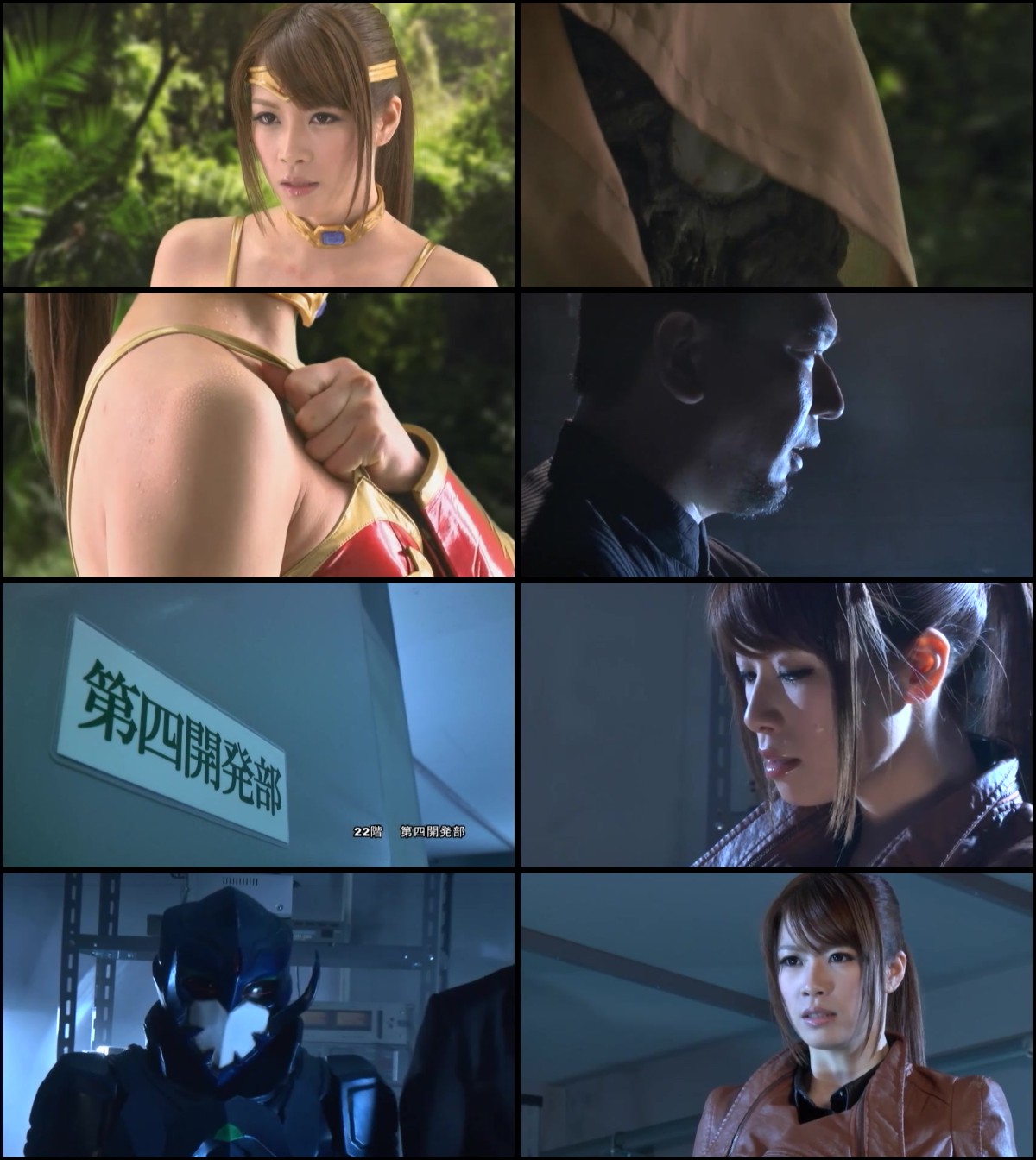 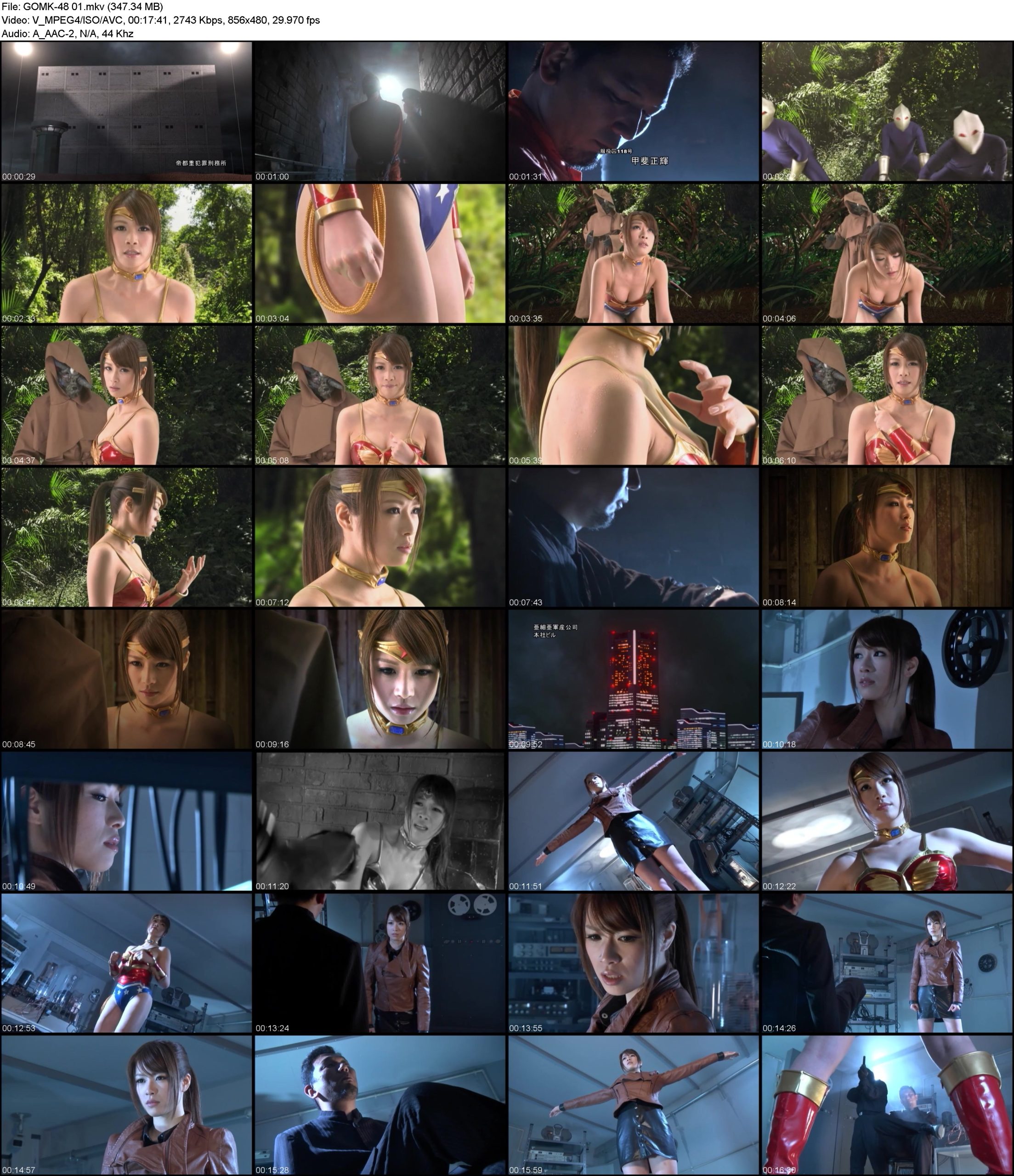 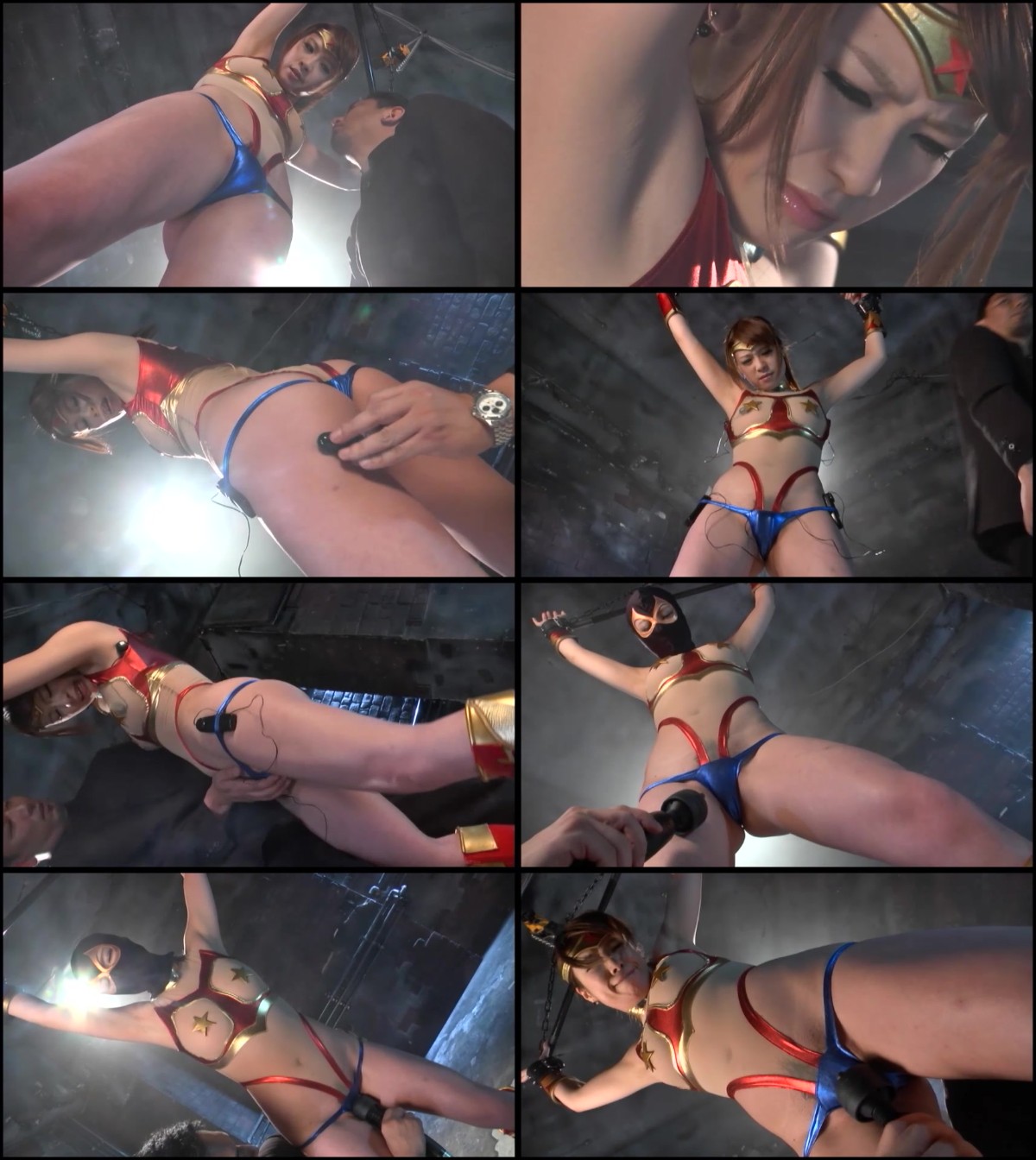 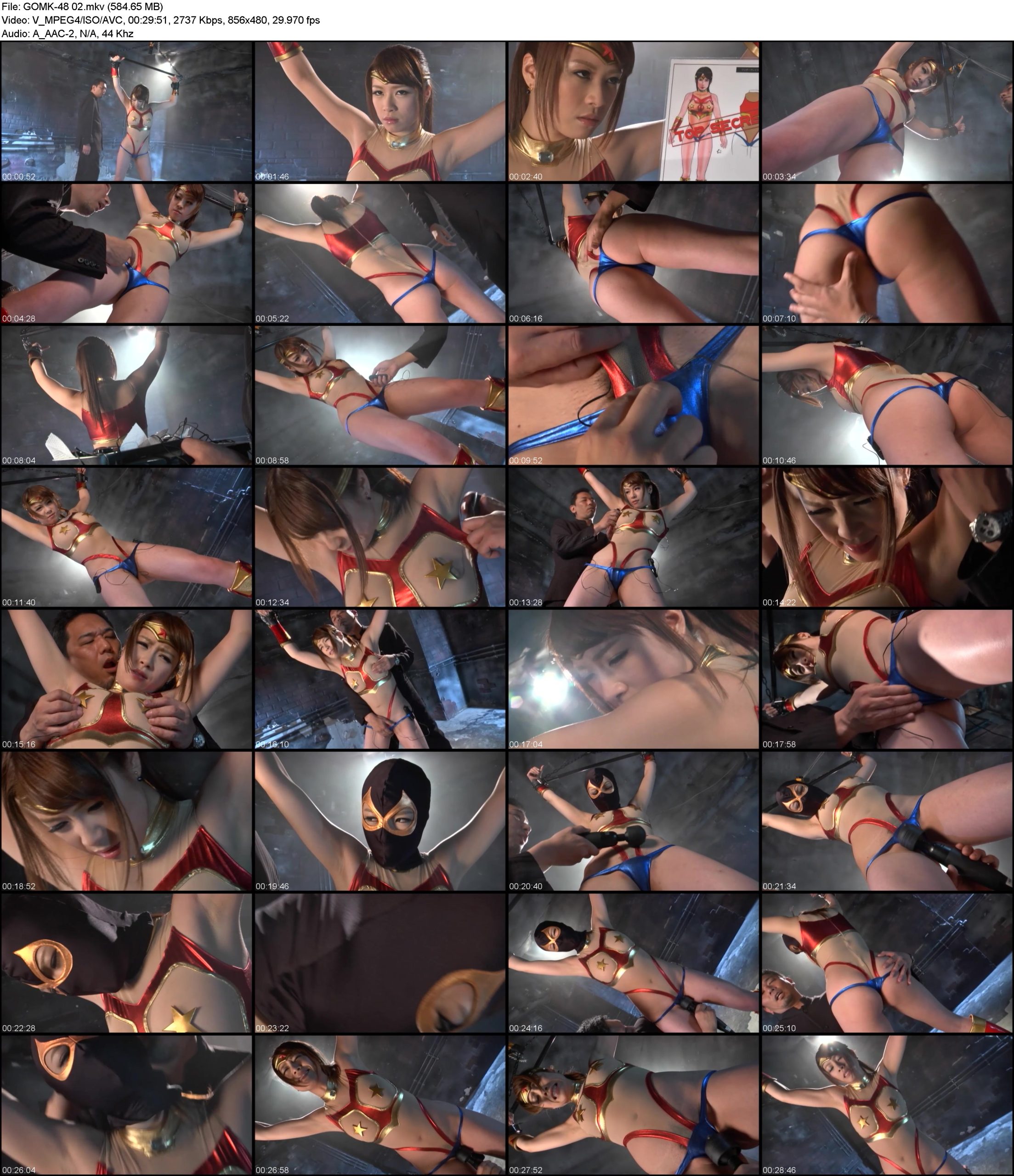 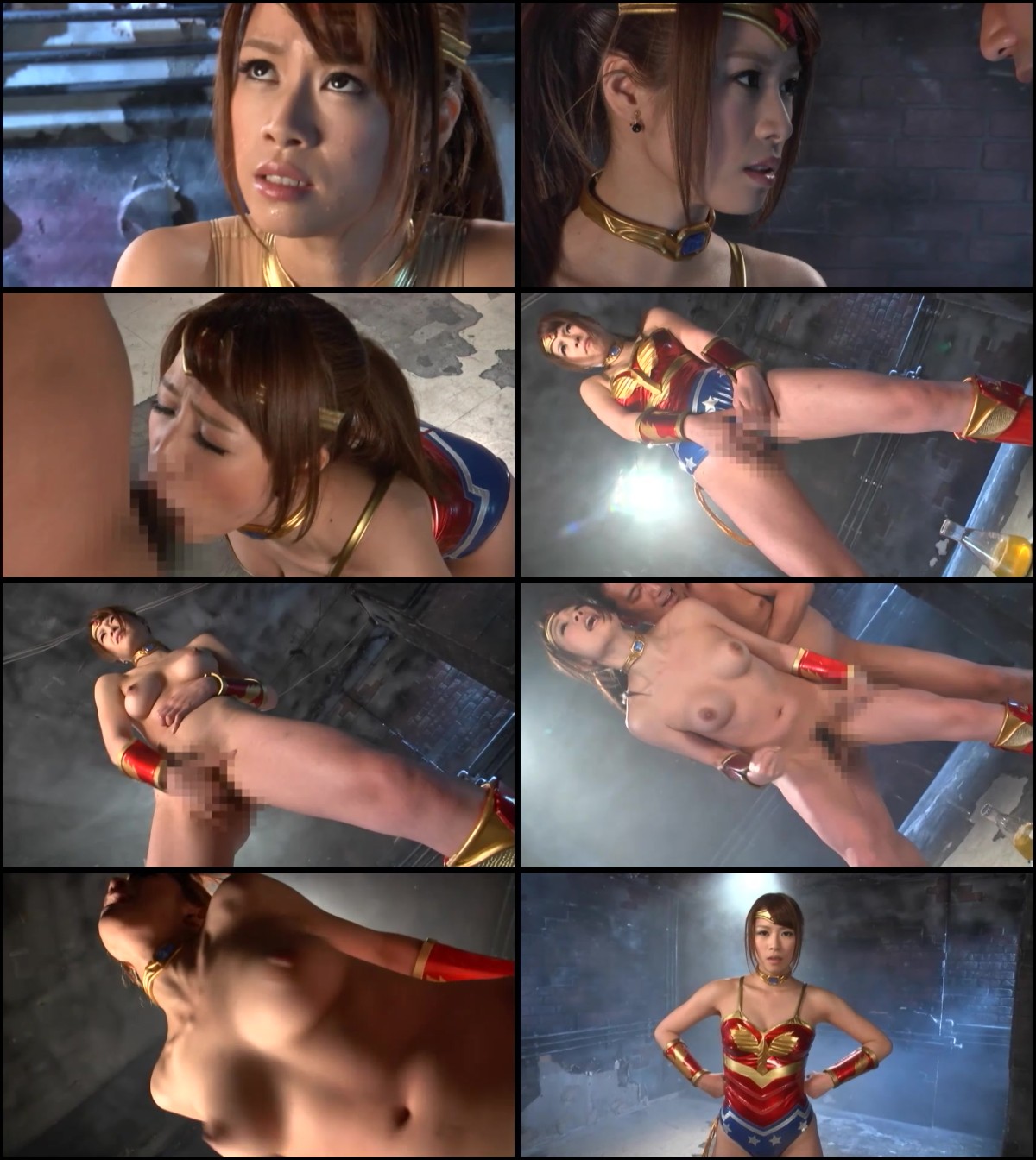 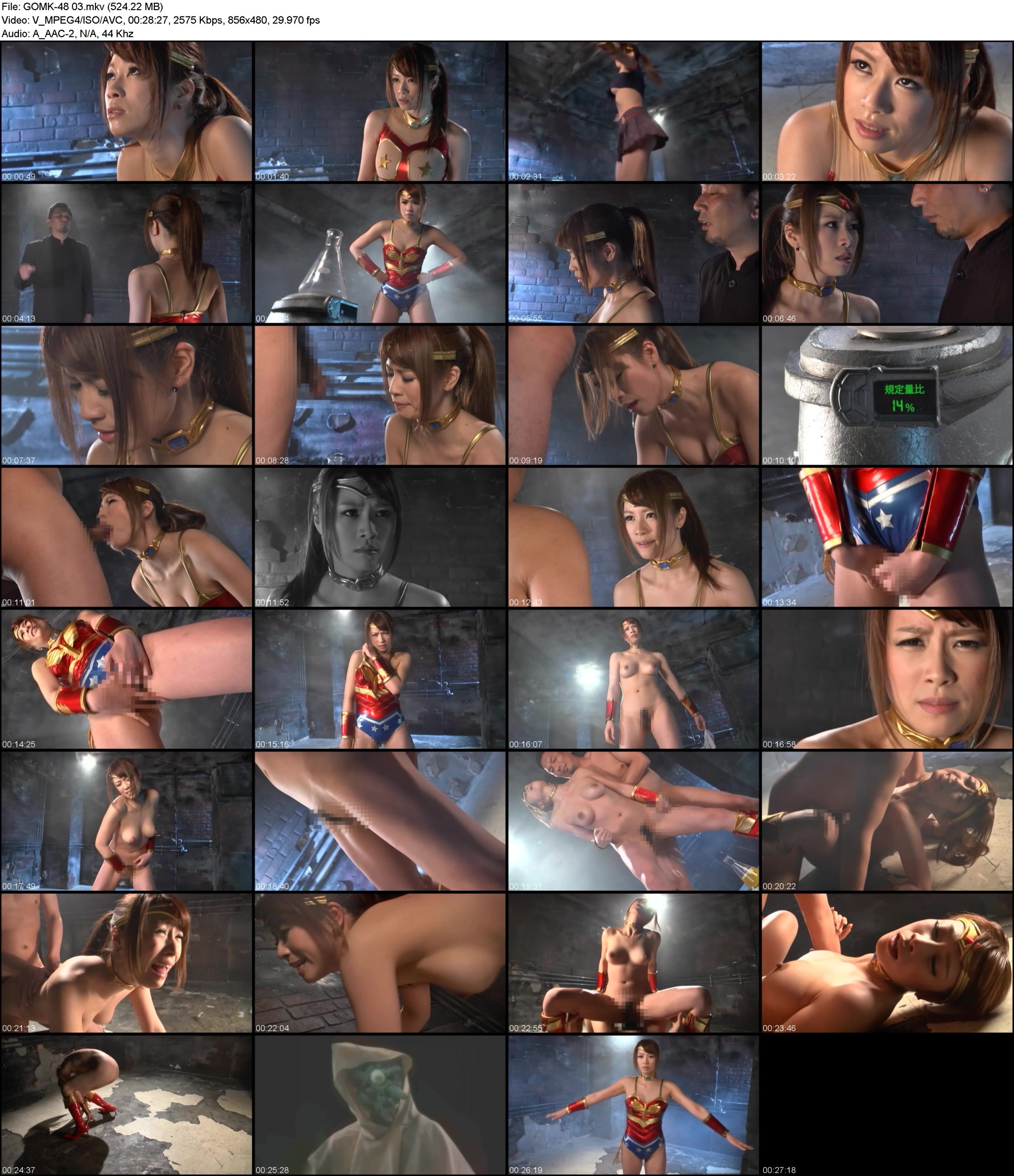 Azusa Maki
Last time， Shien Saeki who is Wonder-Grace fell a prey to an old enemy named Masaki Kai， but the police barely stepped in the place， and she got out of trouble. This time， a story begins after Kai escapes from a felon prison jail… Wonder-Grace (WG) is having special training by her master named Chaos on a planet ‘Lalukka.’ But she immediately stops it and goes to the earth even her master Chaos stops her. And an enemy that appears right in front of her is that a slaughter robot named Kerberos that once forced her to swallow boiling water…! ‘I-I’m totally different from what I used to be!’ Splendidly， WG defeats Kerberos. But， it just causes new endless hatred… Such WG is fallen into hell by means of a machine called ‘Transformation Preventer Device.’ It steals some sequences while she is transforming， and manipulates the interspace transmition system in order to seals the perfect transformation… Before Shien finds out about it， she accomplishes the transformation. So， the combatants give a wry grin， and also Kai laughs at her. Yes… WG’s costume in which she has transformed herself appears as half-naked one! Her power is also deprived， so WG is easily captured. Kai holds a sexual tool， and gives her pleasure torture. The exposed flesh…and the costume of a shameful version shog a core of WG’s spirit! In addition， tons of explosives are set up in Imperial City Tower. The detonator is used as a bargaining chip over WG， and unwillingly she has bodily fluid squeezed and filled in a container… And the climax is… This is WG’s surrender version continued from the last subjugation version! Well， what on earth will happen to her! ? … Our lovely Wonder-Grace! [HAPPY END]
tags:superheroines fetish,superheroine porn,superheroines sex,humiliation,superheroines adult movies,fantasy,jav,japanese,asian,wonder woman,bondage,bdsm