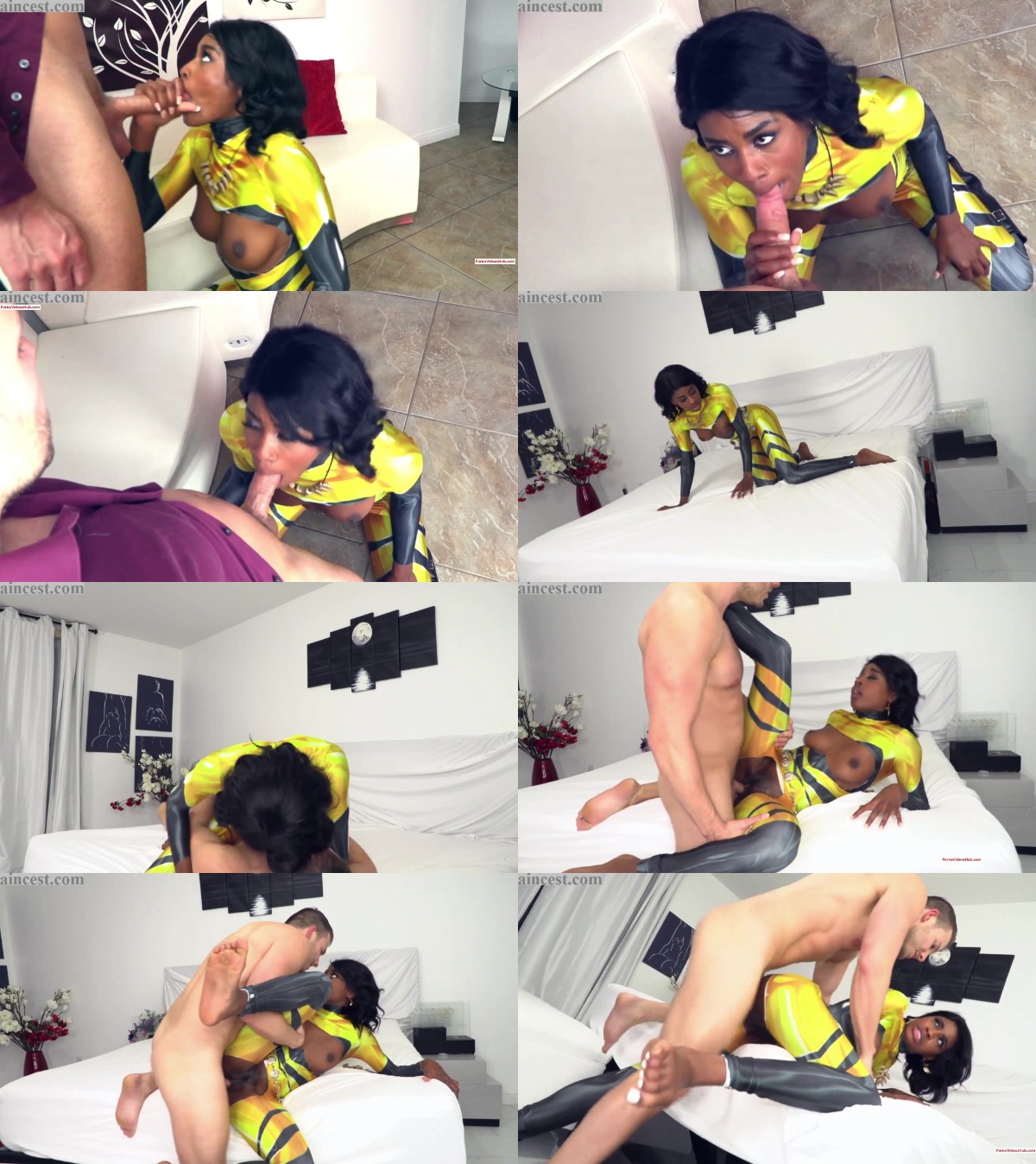 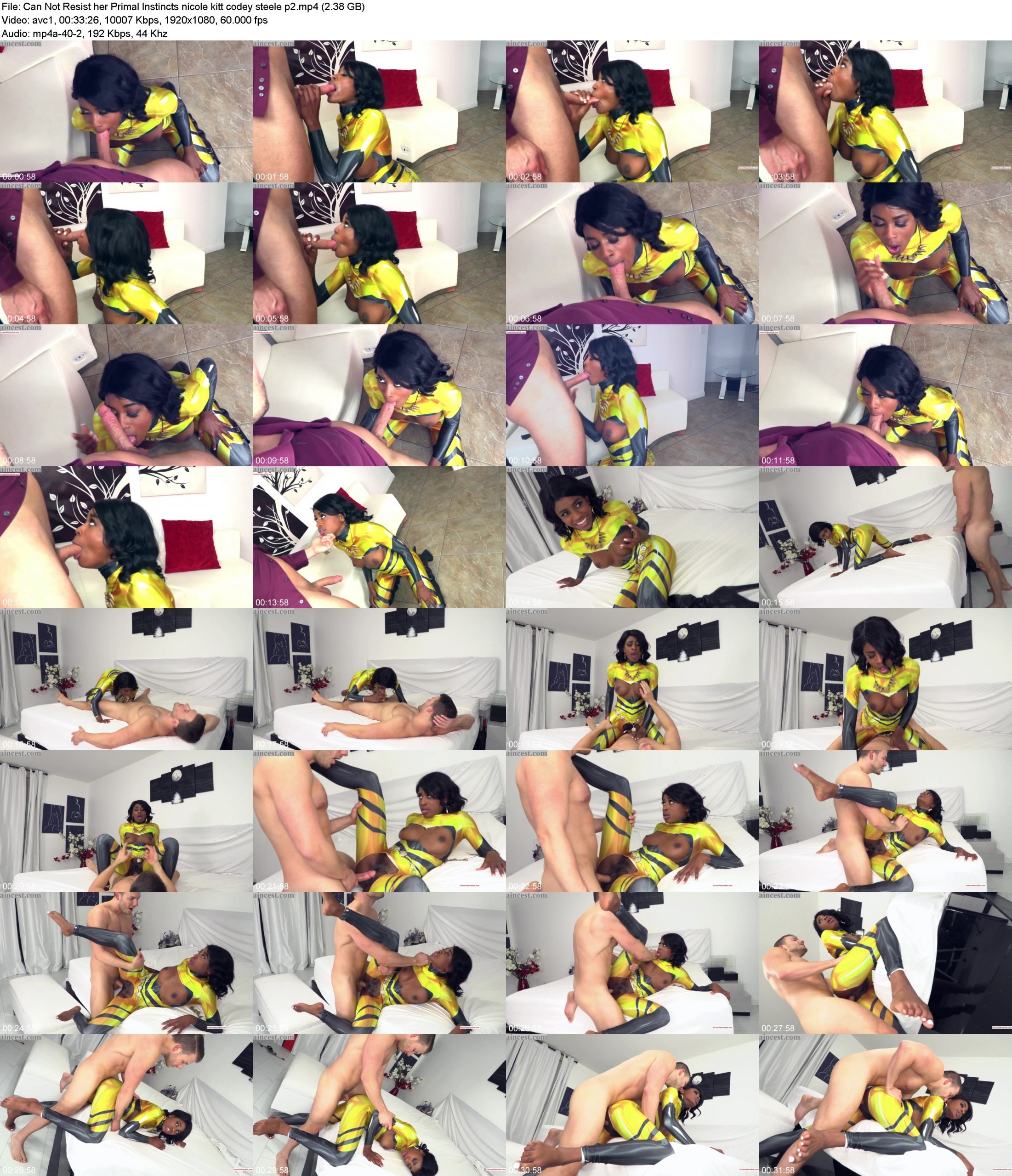 Vixen is in the middle of a international fashion shoot when she gets the call on a lead in her search for Maxwell Lord.

The confident superheroine strides confidently into Lord’s safe house to confront him and he uses his Mental-Domination device against her. However she is too strong willed to submit. However that wasn’t Lord’s plan. He theorized that his device would weaken Vixen’s ability to hold the spiritanimal impulses contained in her magic necklace. Holding back the primal urges of sex and violence takes all of Vixen’s will and now that the device has weakened it she finds herself having savage desires. Lord takes advantage inflaming her lust. Vixen could easily stop him but if she attacks him she knows she won’t be able to stop herself from tearing him apart.

Vixen is struggling to not unleash her claws on Lord and it leaves her no strength to resist when he presents her hard cock to her. She wants it so badly and cannot stop herself