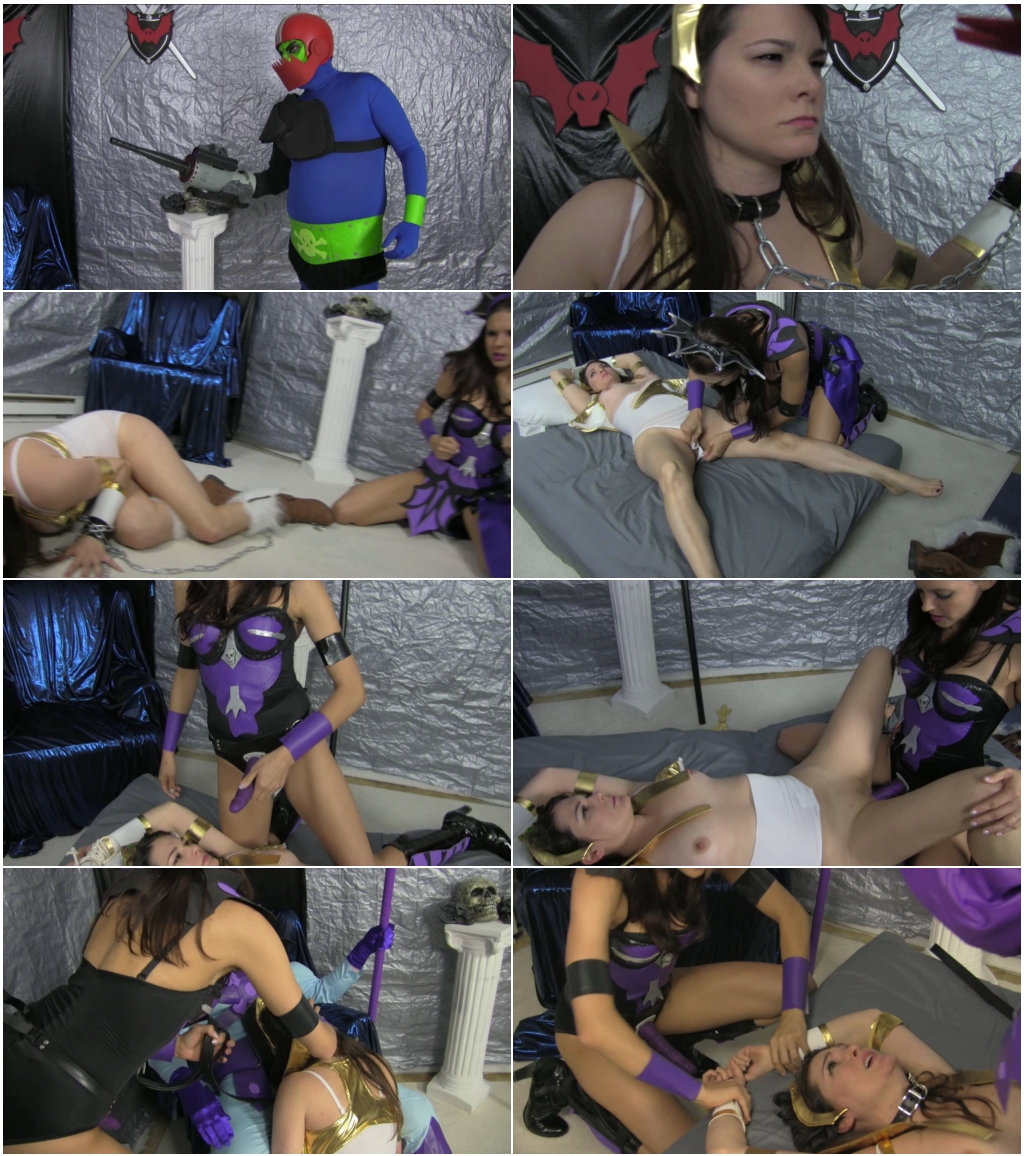 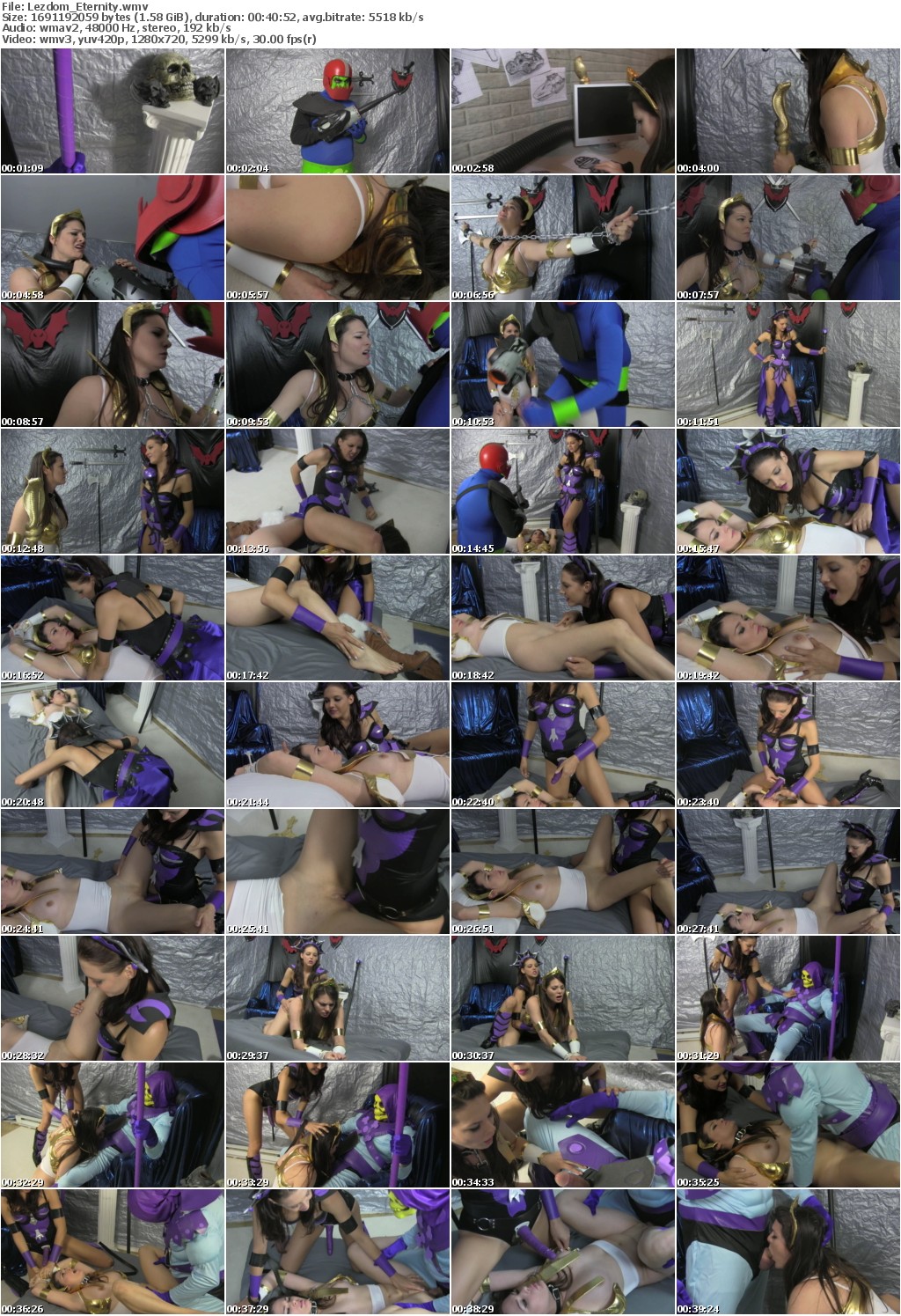 [email protected] 0f Eter1ity are far away from home fighting a battle on Etherios and have left behind the brave warrior princess Teelah to watch over Castle Greenskull. The evil lord Skullator soon discovers this weakness and summons his minion Trapped Jaws to lure the heroine to Serpent Mountain so they can take her captive while her friends are not around to save her! When everything doesnt go according to plan, the dark sorceress Evilynne slithers out of the darkness and uses her powers to take down the rebellious Teelah. Teelah tries to fight the witchs power, but weakened from her battle with Trapped Jaws, finds herself at Evilynnes mercy! Evilynne doesnt just want to defeat Teelah, she wants to break her spirit, and using the heroine as her sexual plaything is just how she plans to do it! Just when Teelah thinks her punishment is coming to an end, she comes face to face with the mastermind behind her capture and discovers she is a slave to a new master, Skullator! Skullator and Evilynne take turns imposing their evil will onto Teelah, and let her in on their evil plan: she will be bait to bring the Masters of Eternity to Serpent Mountain where they will meet their doom!
Category: SUPERHEROINES
Related Categories: BONDAGE, THREESOMES, STRAP-ON, LEOTARD FETISH, SPANDEX Keywords: comic, super, heroine, cartoon, costume, chain, villain, carry, sleep, vibe
tags:superheroine,superheroines,lesbian domination,lezdom,stroyline,froced orgasm,submission,humiliation,super hero, super heroines ,maledom,male domination,strapon,chains,fantasy