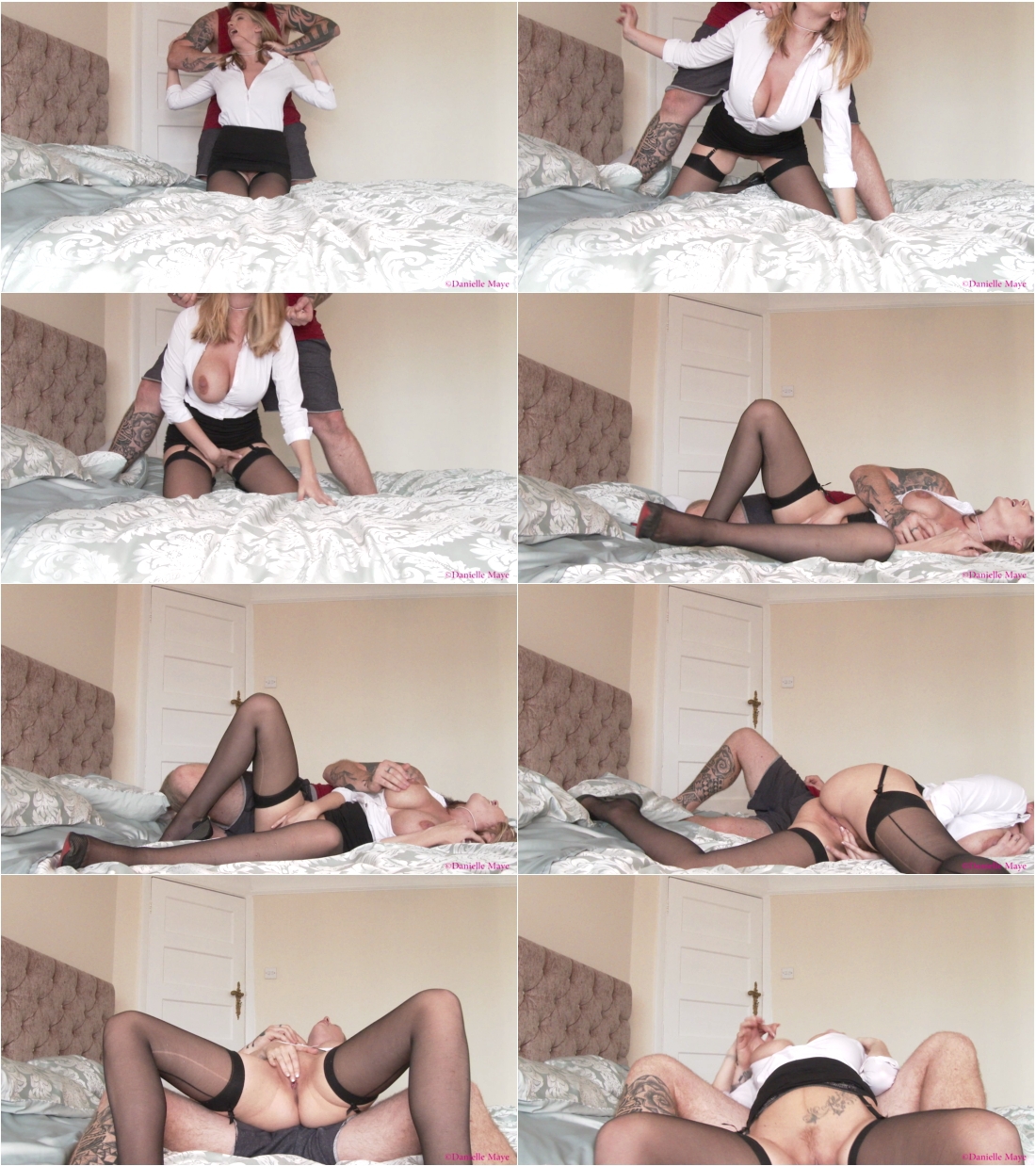 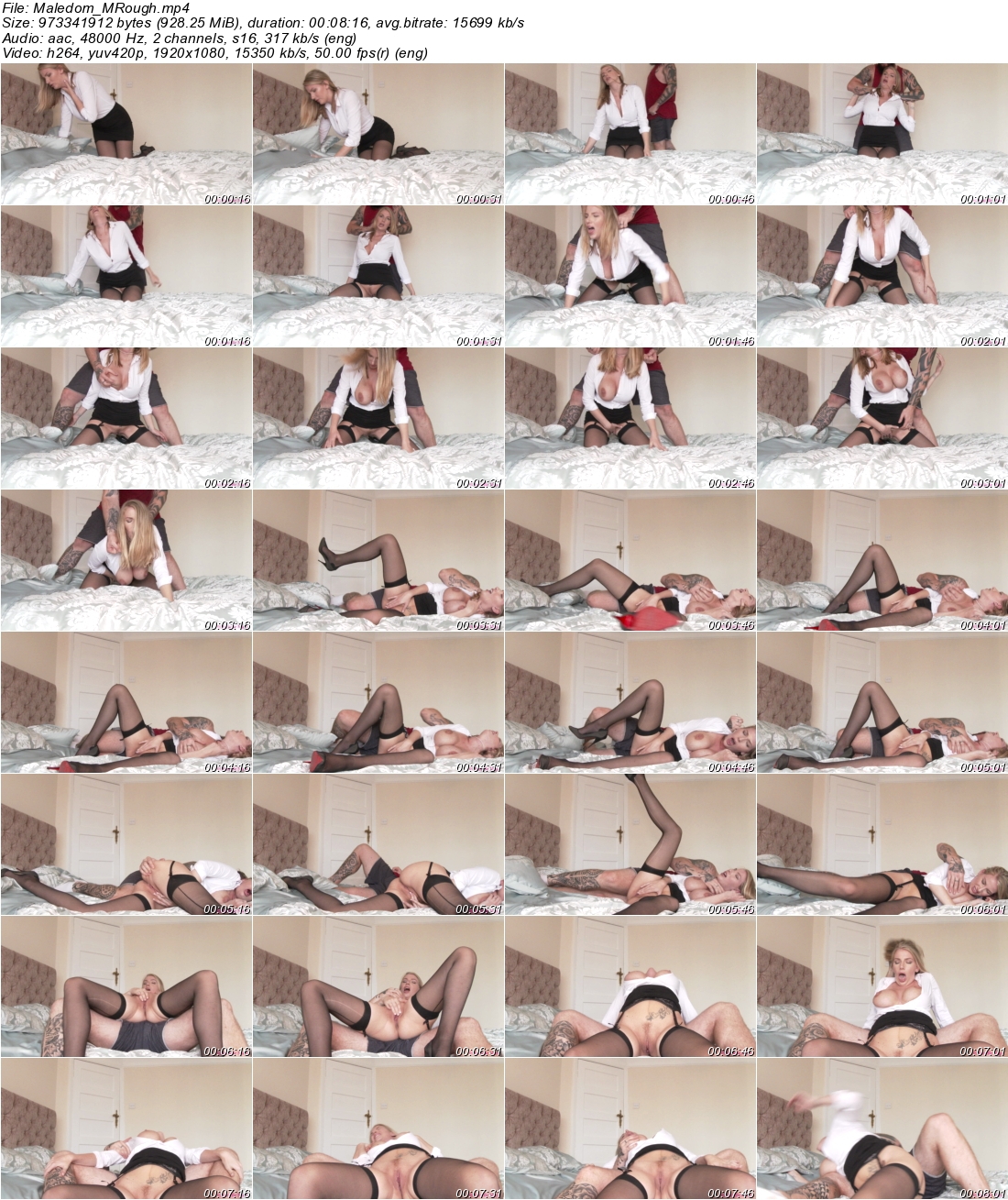 A serial killer almost strangled the sexy FBI agent, Dani X. Her partner, Leomorasi (a male actor), saved her life in the last moment. However, watching Dani X being strangled let Leomorasi’s dick very hard. That view turned him on! Getting home with Leomorasi, Dani X is weak and coughing yet due her hard effort to survive. She falls on the ground because she is dizzy. She coughs a lot, and Leomorasi’s dick is hard again. Apparently, he helps her, opening her shirt letting her comfortable. Dani X is wearing just a sexy black thigh high pantyhose, white button shirt and high heels (no panty, no bra). So, he catches a wire and begins strangle her. She is surprised. “Leomorasi, what are you doing”? “I just wanna strangle you. This let me so turned on! I loved to see you being strangled earlier. Let’s play again baby”! Dani X and Leomorasi fights and falls on the ground. Attacked by her own partner, she couldn’t wait for that. She tries to free herself. But he is too strong for her. Leomorasi is enjoying strangling her, turned on, so, he grabs Dani X’s breasts, letting her horny. Dani X touches her own pussy and breasts sensually while getting choked. She is turned on too! “Damn you… Leomorasi… but I’m so turned on too! How this… this is possible”? For two times, Leomorasi releases her when she is almost passing out. Dani X, weak, coughs a lot! “Please Leomorasi, stop! I can’t hold on”! “No, my little bitch partner, I’ll strangle you till the end! Come on”! The third time is a more aggressive strangling. Leomorasi is very excited, and exceed his own limits… and the Dani X’s. She begs to Leomorasi stop, but he ignores her. “Stop Leomorasi, stop”! The garrote is too strong, and Dani X coughs a lot trying get air to her lungs. She is dying, and so her pussy gets more and more wet. Desperately, Dani X fights, trying to free herself of Leomorasi, but again, he is too strong for her. How she can’t release herself of Leomorasi’s powerful garrote, she cums and coughs until her death.
Category: Costumes Secondary categories: Super Heroine , Humiliation , Female Domination
Tags:Maledom,Male Domination,superheroine,superheroines,Humiliation,storyline,story line,Mixed Wrestling,mixed fight,Submission,forced orgasm,super hero, superheroine porn,super heroines,superheroines porn,superheroines adult movies