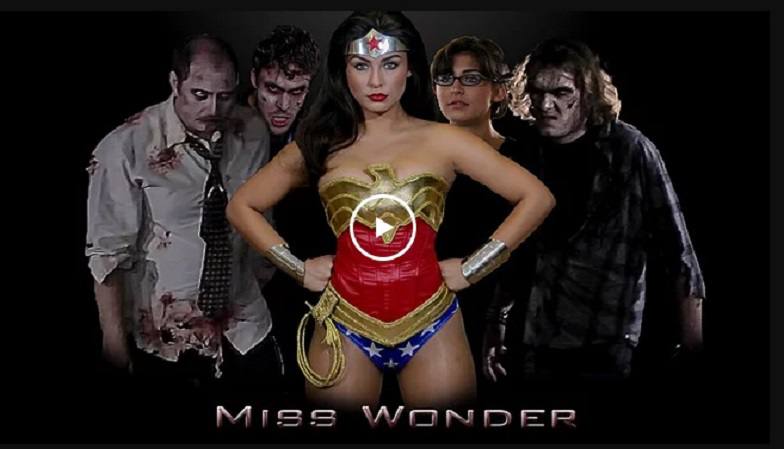 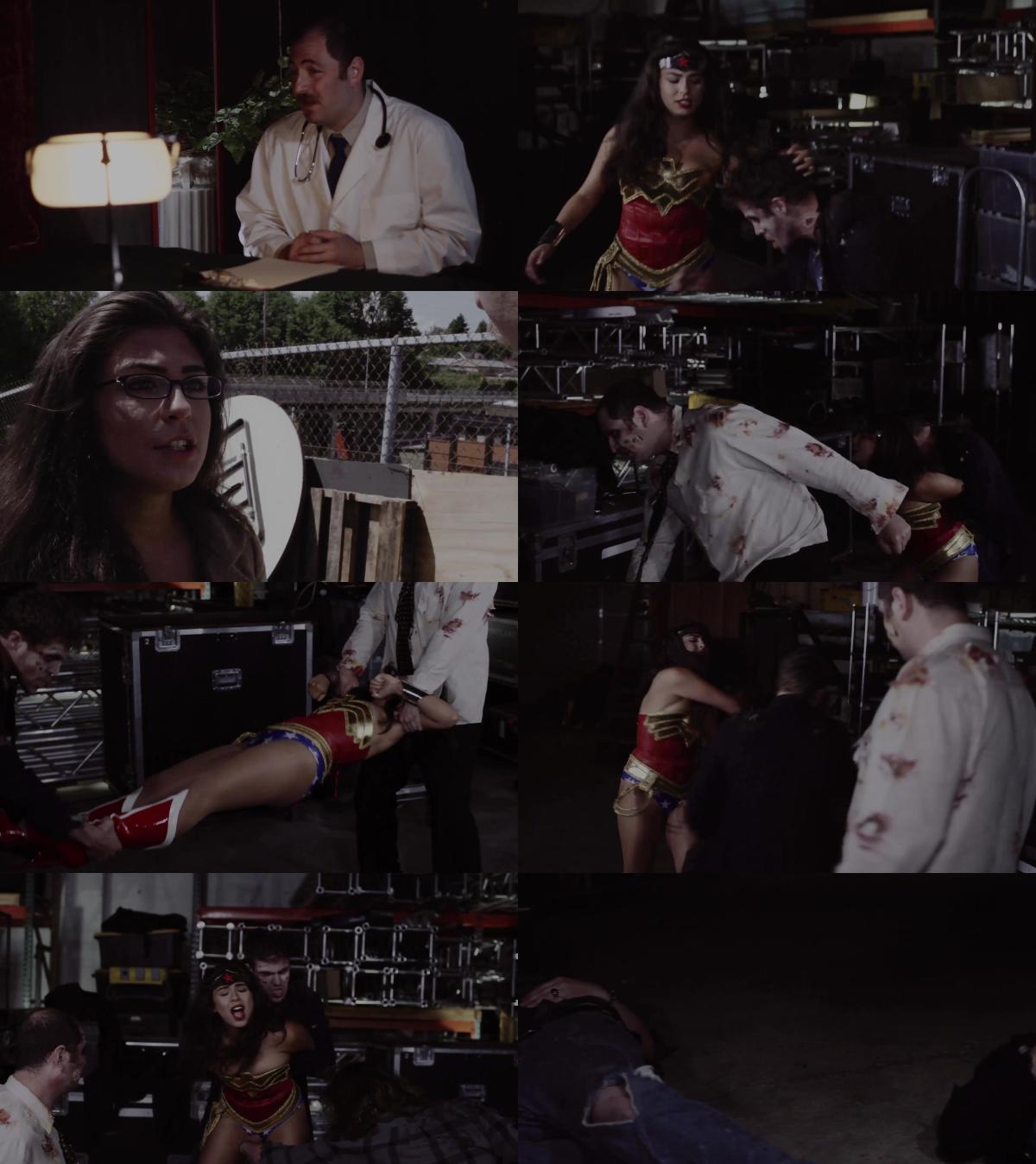 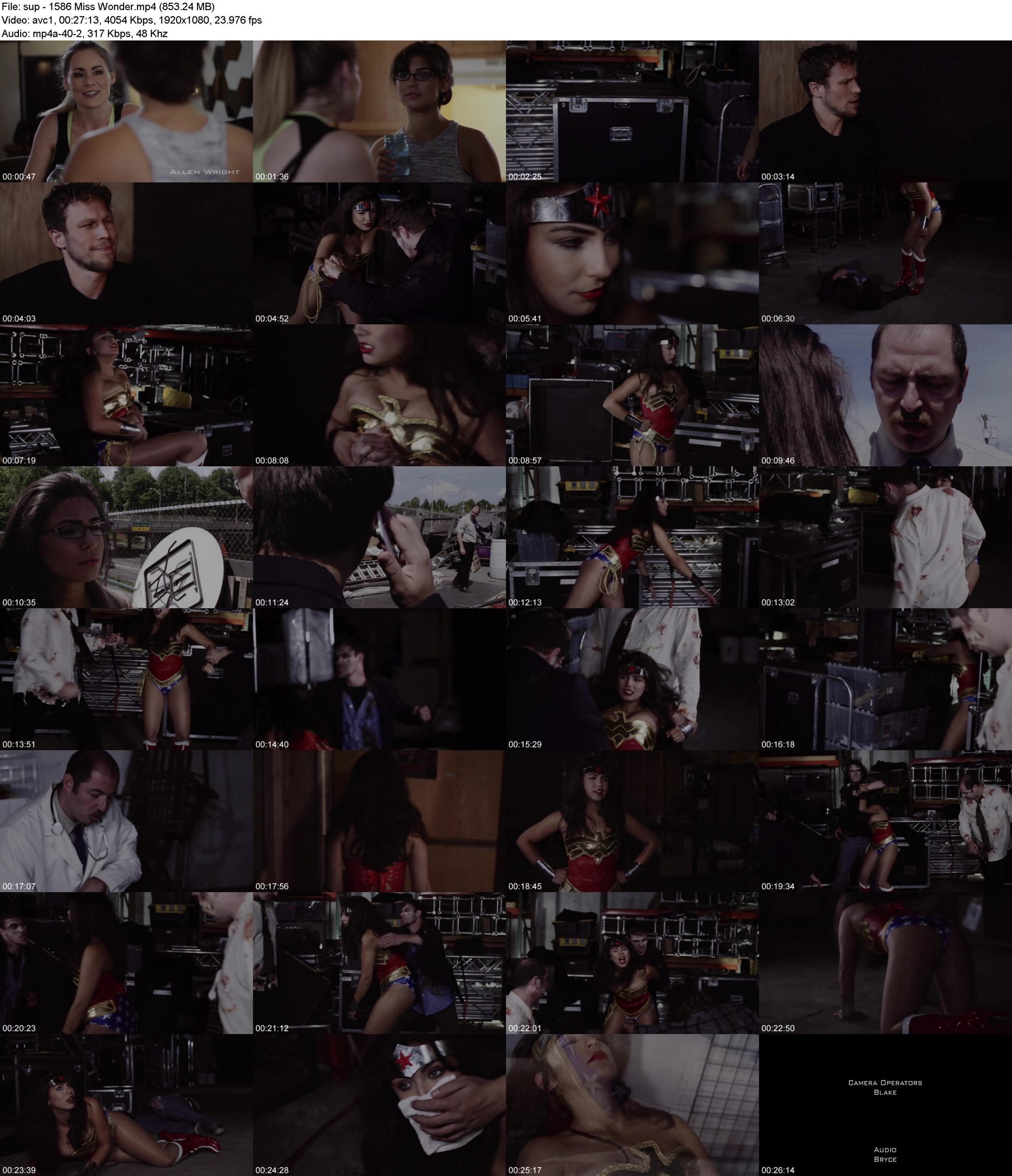 A Private Investigator as a civilian, Miss Wonder is contacted by a doctor who works at a medical facility. Dr. Russell is scared over recent events and suspects the lab is using his patients as human test subjects for some highly experimental steroid compounds. Many patients have recently disappeared and a few have even passed at the lab. His boss has put a gag order on him, but the doctor seeks out Di anyway. She promises to look into things and retrieves an address. Upon further investigation, she discovers the address, which is a nondescript warehouse, is in fact a disposal facility for dead human test subjects. At least, that’s what she thinks until one comes to life – then two – then three. It turns out the experimental compound they’ve been injected with has morphed with a genetically engineered virus and these former patients are now infected, brain dead, super strong entities running on animal instinct with a pension to kill. It seems the lab’s experiments to create super soldiers is actually working. But tonight, Miss Wonder finds herself face to face with an enemy she’s never encountered. She can survive 1… but 2? 3? Find out what happens!
Contains: Male/Female Combat, 2 on 1, 3 on 1, Belly Punching, Face Punching, Low Blows, Ground Work, Kicks, Bear Hug, Chloro, Body Stretch, Costume Transformation, Bondage,
Categories: Super hero, superheroine porn,superheroines fetish, Cosplay, Parody, Humiliation, Mixed Wrestling, Mixed Fight, Submission,Wonder Woman, Super Woman, Super Girl, Super Villain