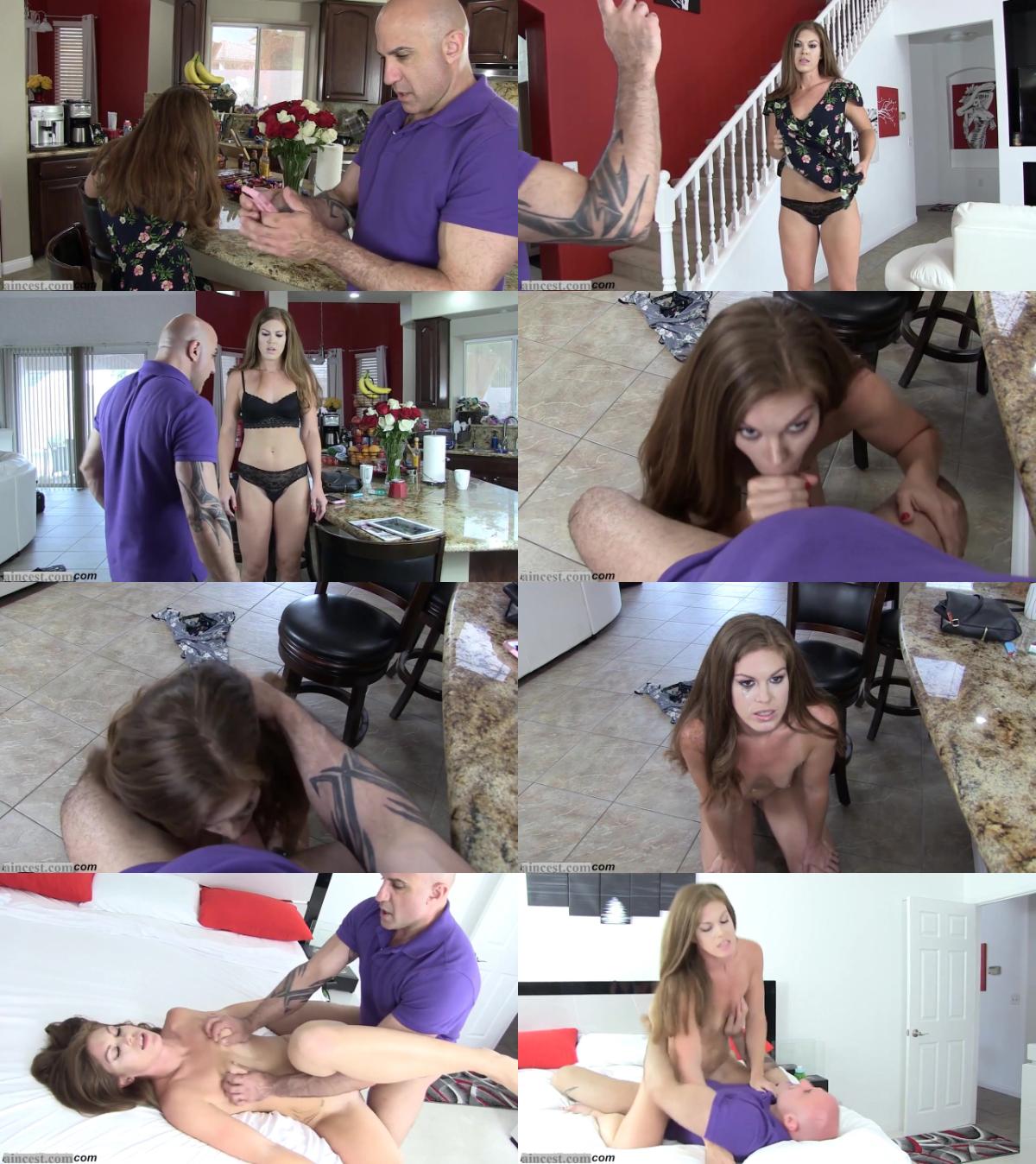 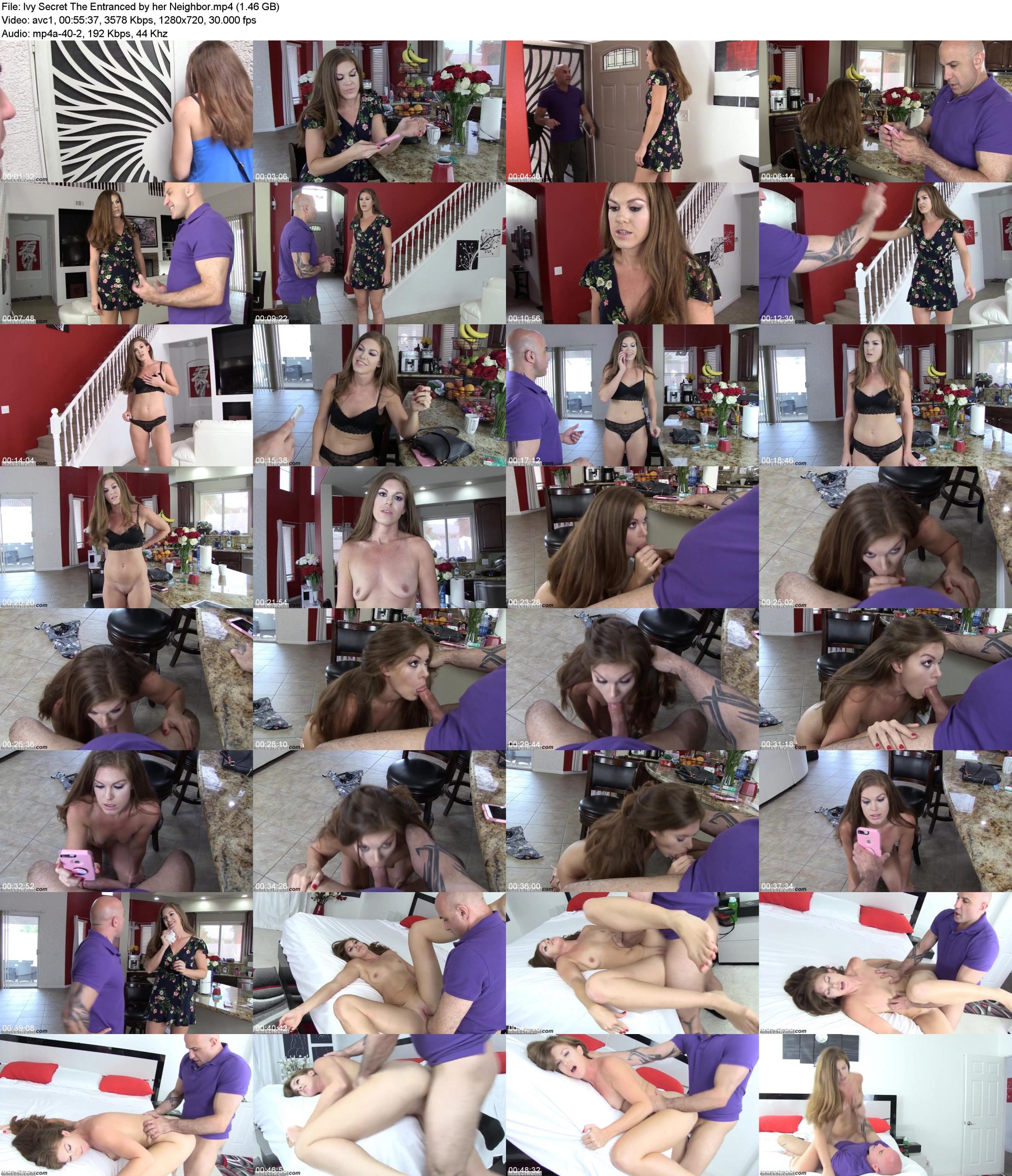 Also I forgot to mention but if possible can you ask the model to wear eye-shadow, if she can’t then no big deal, just a thing haha. Anyways thank you again and I can’t wait to see what you shoot as your customs have been untouchable by anyone, you guys are the real deal!!
Mesmerize scenes
When told to obey goes into instant trance with blank look (no cross eyes please) and says "I will obey", arms drop to sides and stares forward.
SCENE – When her neighbor is rejected by model he decides it’s time he tried his skills in mesmerize to finally get her to see things his way…but things don’t really go his way to begin with.
*Scene starts with the neighbor watching the model go out (dressed differently to main outfit). Once she’s out he sneaks over and steels her mail so he has an excuse to talk to her.
*He picks up her mail and says how nervous he is as this is finally his chance to use his mesmerize skills on her that he has practiced for so long. He walks away saying how he can’t wait to finally mesmerizetize her.
*Model arrives home later in the day and the neighbor stops her outside to give her the mail. He makes a little small talk and tells her how great she looks.
*He then nervously tells her he really likes her and asks if she would like to go on a date
*Model thanks him but says she’s just not interested in him and she is already going on a date tonight. She thanks him for the mail and goes to leave.
*He says here goes and tells her he has just found this necklace/pendant and if she looks close she might recognise it.
*Model stops and looks at the necklace/pendant as he begins to swing it. He tells her to concentrate on the center but she just takes the necklace off him and says one of her friends must have dropped it.
*Model then thanks him and goes inside while he says that was not supposed to happen and he needs another plan to mesmerizetize her.
LATER*Model is in her home and just finishes getting ready. She gets her cigarettes from her bag and starts smoking naturally (no tricks etc).
*Model continues smoking then gets her phone and calls her friend.
*While smoking she tells her friend how excited she is for her date and then jokes that the guy from next door just asked her out. She tells her friend that she’s sure he stole her mail just so he could talk to her.
*She says he was so nervous that when he tried to give her a necklace he found in her yard he couldn’t hold it still and kept swinging it.she laughs and says hes such a dork.
*Model then tells her friend she’ll speak to her later and tell her how the date went. She hangs up and then sits texting until she’s finished smoking.
[ hypnosis, Limp Fetish, MAGIC CONTROL, MENTAL DOMINATION]
tags:superheroine porn,superheroines fetish,robot