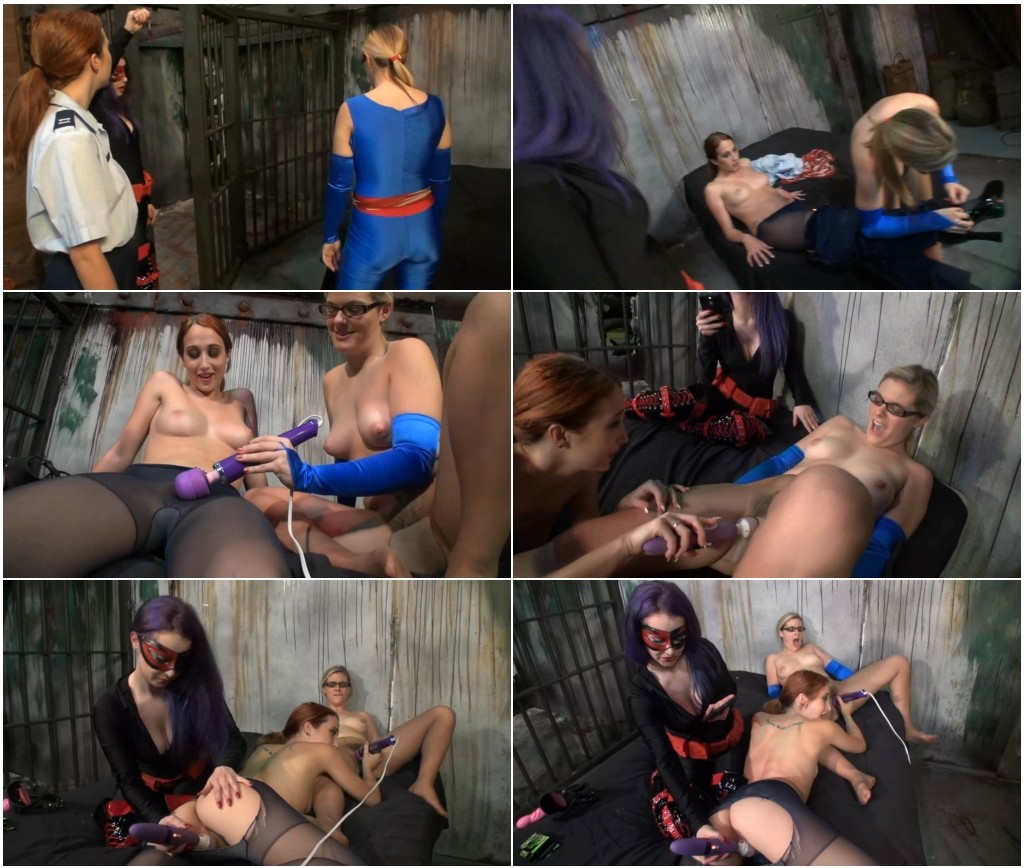 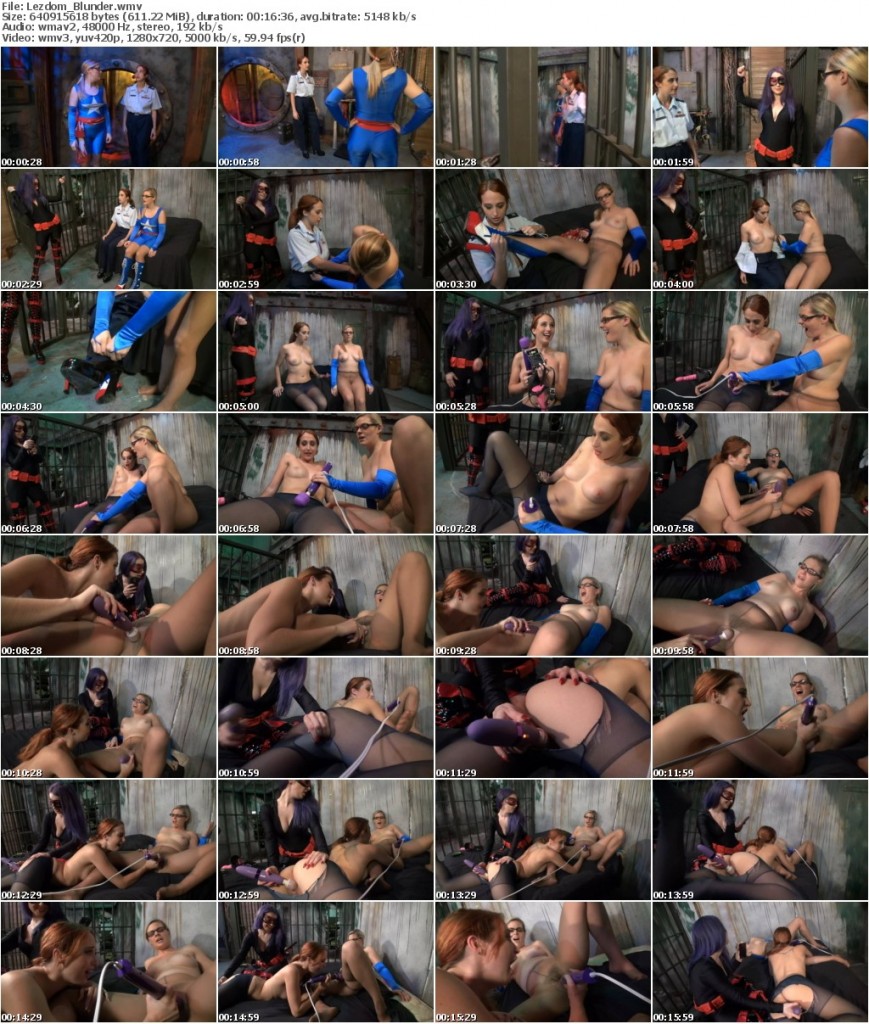 The League has grown exponentially as has crime in Tiedsville. As such the League was in need of expanding its operations. The military has many left over cold war relics, facilities that had been built to deal with the Soviet threat. Now that the cold war was over, the military was trying to sell off some of the old facilities. In her secret life, Slip Stream was an officer in the military. League policy being that true ids were not to be revealed had no idea. So using her contacts in the military, Slip Stream (played by sexy newcomer Luna Lain) arranged for the League to purchase a facility. So, in her guise as a military officer, Slip escorted American Avenger to see if the property could meet the Leagues needs. As the two climbed down the ladder, Slip was surprised to see the place looking lived in. As the two walked around , Avenger was agitated by the militaries lack of control over its facilities. The two noticed a giant hole in the wall. As Slip was trying to explain to Avenger as she was losing interest they both turned their respective backs to the hole. As always happens this was going to prove to be a big mistake. Unseen by the two a super villain stepped through and into the room. Before the two could react, the villain used some kind of jewel to control both women. American Avenger and the sexy military officer (Slip Stream) were both under the control of the super villain Obsidian! Obsidian, (Played by the hot and sexy Goddess Valora) had not been seen in a long time. Not since Star Light and Patriot Girl had defeated her and sent her into exile. She was able to avoid prison due to the fact that during the encounter she had lost her awesome power. As such she was no longer a threat and was sent away. But Obsidian never forgave the League. She went on a search to try and restore her powers and return to Tiedsville and level the city. She had no luck restoring her power but she did come across this ancient stone that gave her the ability to control people. So she came home and was hiding out in the abandoned facility when she was disturbed. Now with the mighty American Avenger (played by the gorgeous Kendra Lynn) in her power Obsidian saw the possibilities. But first she felt a need to have some fun. So she forced both of her captives to undress each other. Then giving them hitachis she ordered them both to get each other off! As the two worked on each other, the room filled with the soft moans of pleasure, Obsidian recorded it all. After the two had both had several orgasms, Obsidian stopped them and let them know it was time for round two….
Category: SUPERHEROINES
Related Categories: SUPER VILLAIN, MILITARY, GIRL-GIRL, COSPLAY, FORCED ORGASMS
Keywords: kendra lynn, goddess valora, luna lain
tags:superheroine,superheroines,lesbian domination,lezdom,stroyline,froced orgasm,submission,humiliation,super hero, super heroines ,hitachi