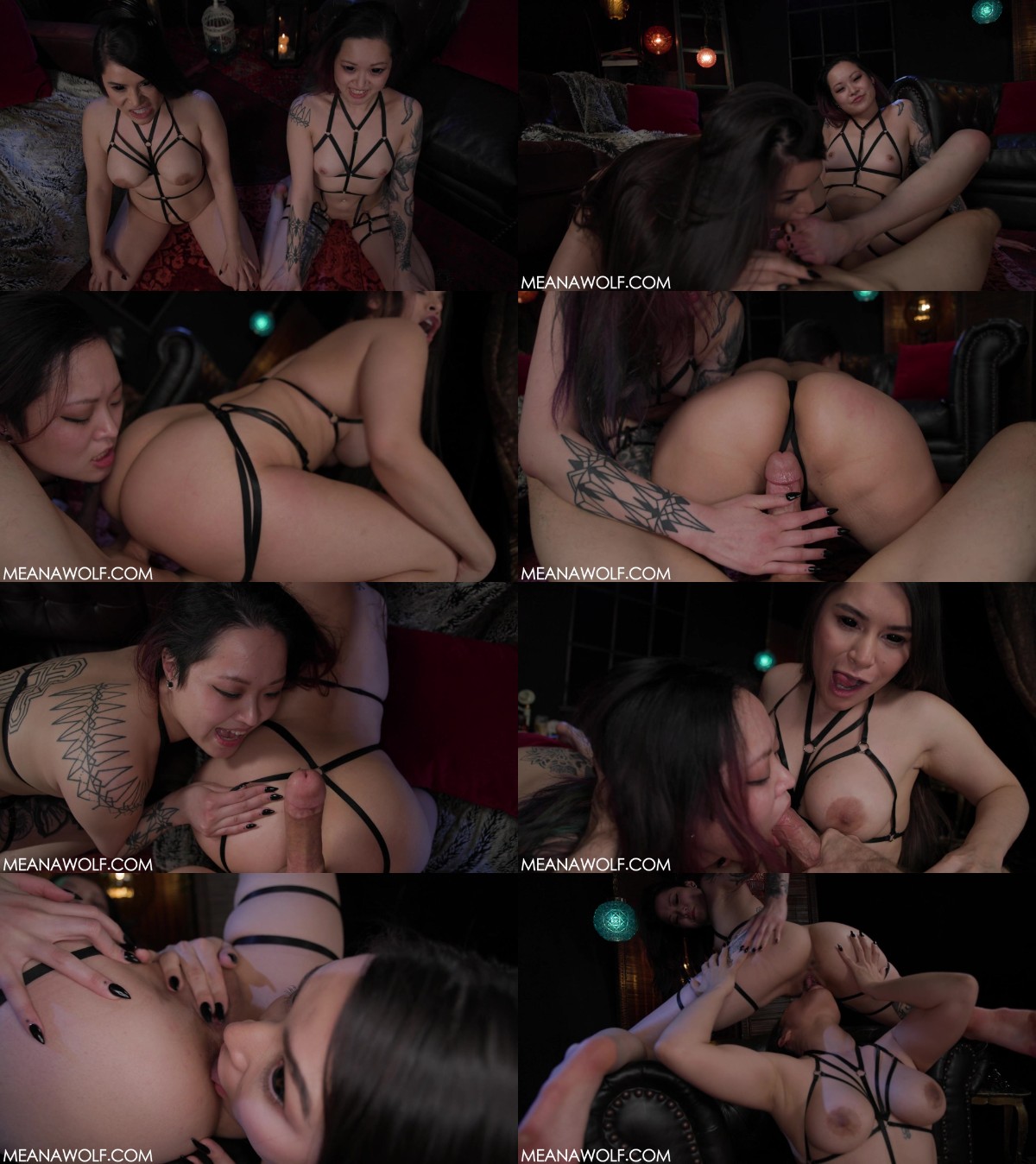 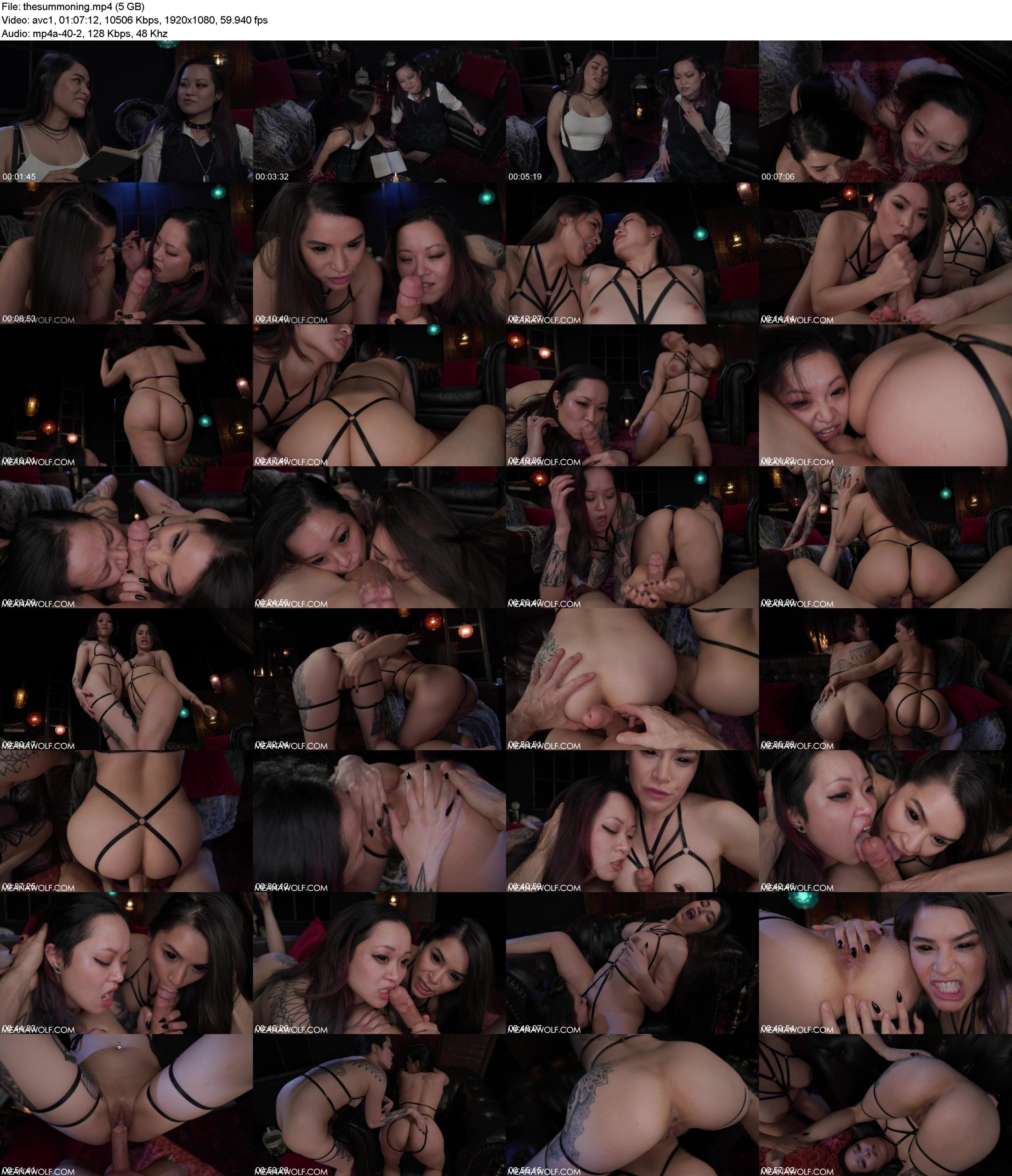 Everyone said those girls were witches. You even partook in spreading those rumours. You figured that was just something people say about girls who wear black nail polish and spikey necklaces. You never believed it. That is, until Halloween night. You shouldn’t have followed them. They didn’t know they were playing with something so dangerous. You need to be careful when you dabble with Demon Magic. Once you open yourself up to the darkness, it’s like having a black hole inside of you. It sucks in all the light. For nothing can resist all consuming the pull of the dark. And now you were under their demonic spell, and they were pulling you in. And there was no way out. Give in to the darkness.