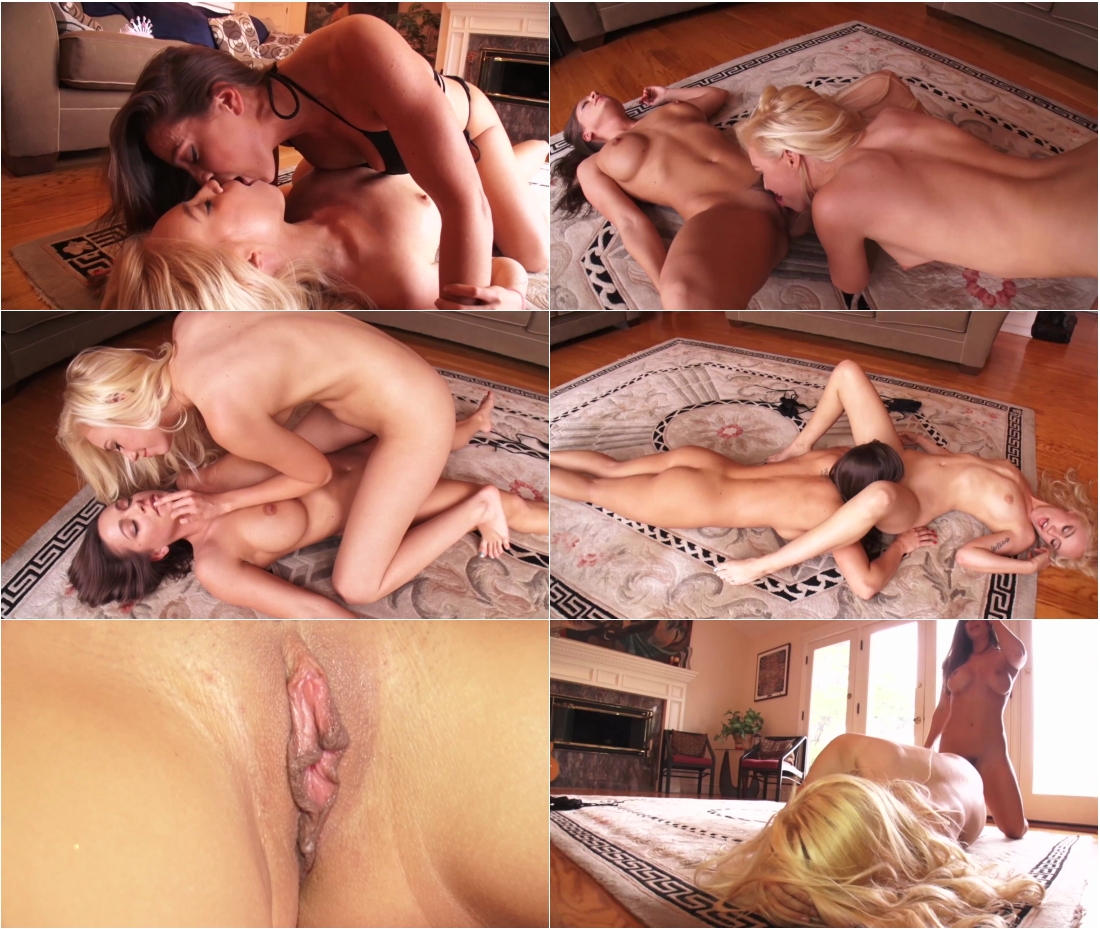 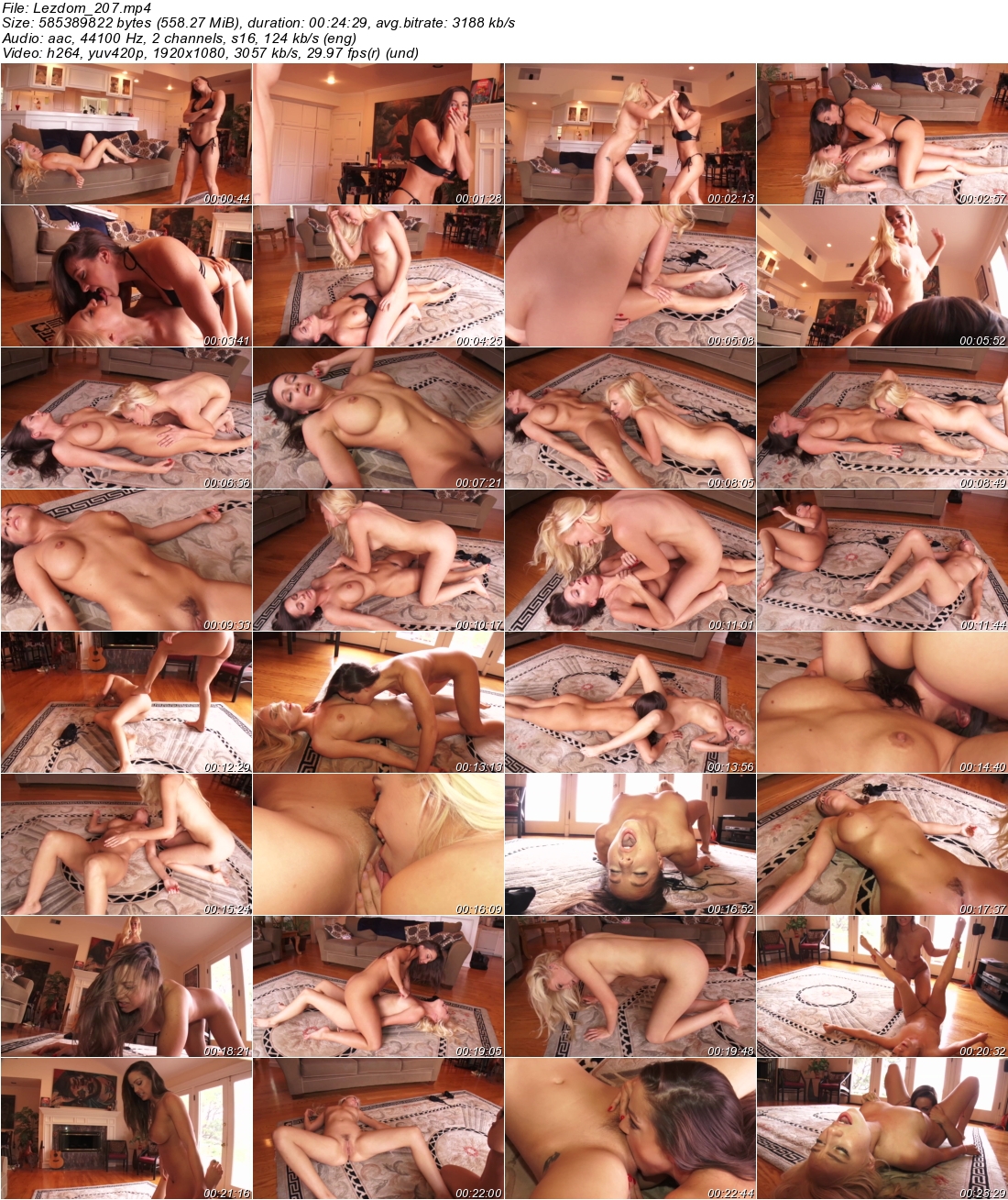 Battle For The Tiara Championship
Lyra Law (Champion) vs. Abigail Mac (Challenger)
Followers of this great championship have seen the title pass from beauty to beauty. Last match we saw the challenger Lyra Law make Angela Sommers cum SO MUCH she had to give it up to the young upstart. In titles XFF-154 and XFF-156, Lyra did what she does best. Wrestle, fuck, and simply overwhelm her opponent until many many eye rolling, body shaking, and explosive orgasms are forced out of the other. As such, Lyra had captured the Tiara Championship from Angela, and is now ready to defend her title against the hot as fuck Abigail Mac. We were very interested to see this one. Lyra has had a girl crush on Abigail for some time and has always wanted to get her hands (and fingers, and mouth, and everything else) on her. Abigail comes into this match confident and wearing a skimpy g-string black bikini that looks amazing on her perfectly toned body. Lyra starts nude as both girls circle each other. You can feel the anticipation and sexual attraction in the air as both hot fighters are ready to do battle. Starting with a test of strength it goes back and forth. You’ll witness 2 of the hottest in the biz get warmed up to each other as wrestling holds and sexual tactics abound. Abigail starts with some deep kissing on top of Lyra, but Lyra turns it around and shows Abigail she’s in for a fight as well as a fuck! Abigail’s bikini comes off quick as Lyra punishes her tits by pinching and slapping. We’re treated to great angles and close ups as Lyra starts to slap the face of Abigail over and over, pinning her arms to her side. It doesn’t look good for Abigail as Lyra can definitely take sexual advantage of a weakened opponent. After some great wrestling, Lyra now brings out her sexual prowess as she works her way down Abigail’s body. If you’ve seen Lyra’s work with us you know how much she can make girls cum. She loves doing it and she’s GOOD at it! Fingers enter Abigail’s pussy, her tongue darts in and around her clit. Abigail is moaning in pleasure now and it looks like Lyra will defend her championship nicely. Orgasms are completely pulled out of Abigail. A body shaking creaming orgasm with Lyra’s mouth pressed and working the bronze beauties pussy and Abigail is knocked out by the force of the explosive cumming.. Back to wrestling as Lyra wakes Abigail by chocking her. DO NOT count Abigail out just yet though! Lyra gets too overconfident and Abigail cums charging back. This match has it all and then some. Abigail and Lyra are 2 perfect specimens of battling beauty and you can see the chemistry between them as one, then the other, rips a screaming, body shaking orgasm out of the other. Lots of oral sex, fingering, wrestling, and PASSION to the max! Who will take the Tiara Championship? Will Lyra prevail? Or will the sex machine Abigail take it away? The true winner is all of us! This is a great match that is a MUST SEE for all! So much here, there will be another on the way!
tags:catfight,cat fight,,female fighting,ring wrestling,female wrestling,Scissors,catfighting,cat fighting ,lesbian domination,lezdom,humiliation,submission,forced orgasm,facesitting