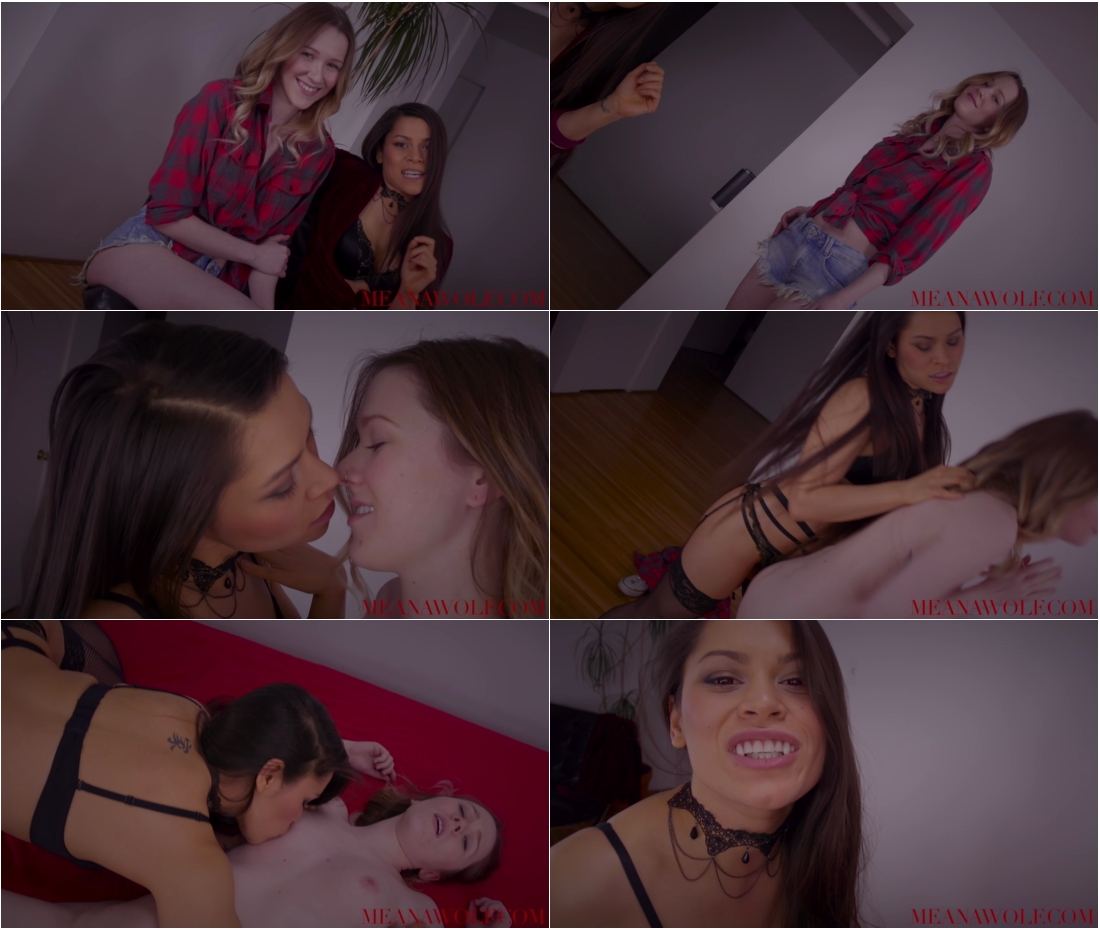 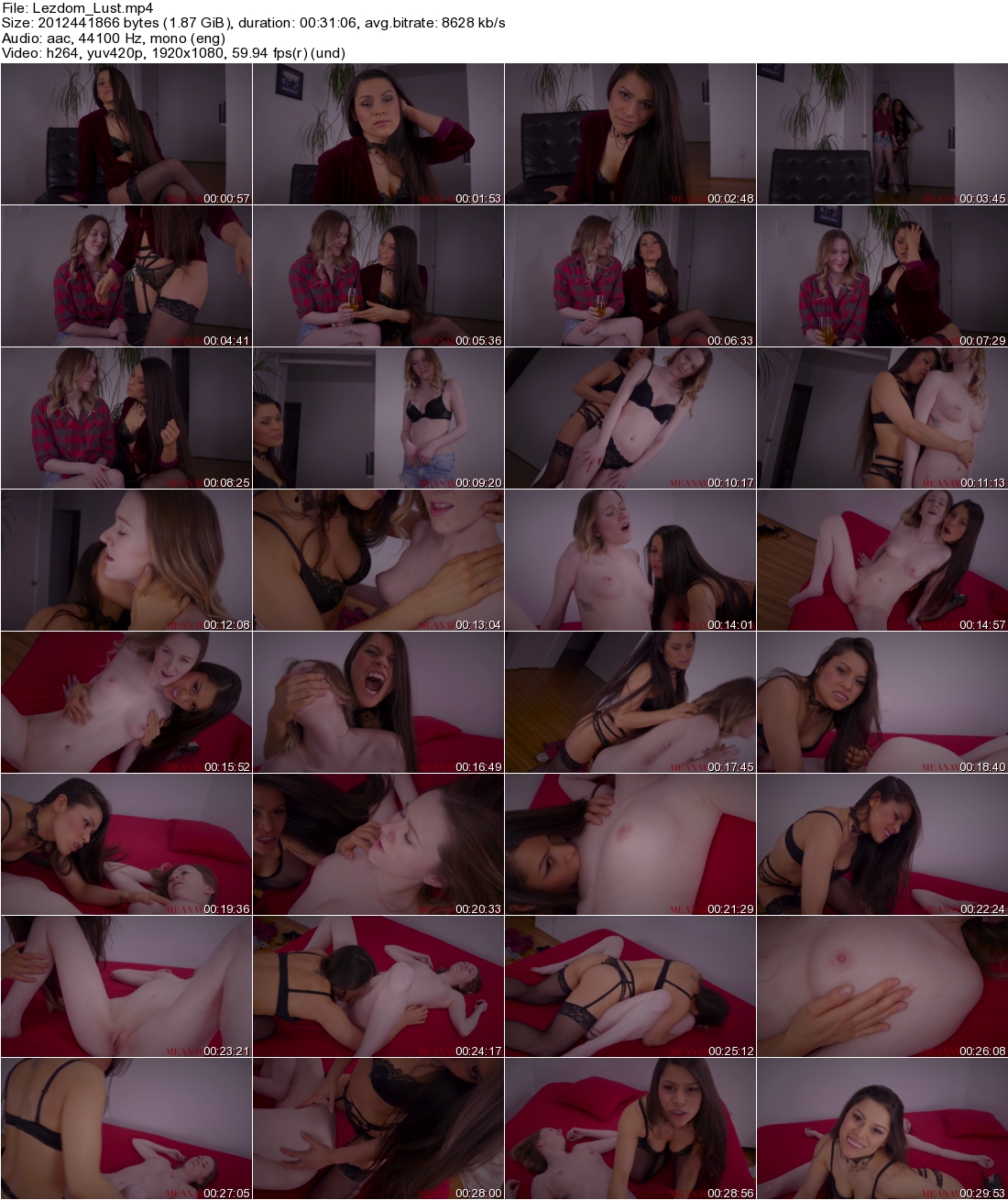 The world had never known a more devious pair of vampires than Lestat and Meana. They fucked and fed their way through centuries, taking what they wanted…who they wanted. Relishing in the hunt and living out their immortality with glutinous hedonism. But Lestat was many years older than his protege Meana, and though he was stronger than her…after centuries of taking the lives of the innocent, he began to feel weary of his existence. He vowed never to feed again. Meana’s thirst for the hunt would not be stifled, and the two separated. Over the years Lestat became weaker and weaker…he secluded himself to his den with his books and his music; cuckooning himself in memories of the past and insulating himself from the modern day world.
Lestat began to feel himself slip into the madness of loneliness and hunger. The hunger…the thirst for life was always present inside of him, and it slowly began to tear him apart. He hated who he was, a Beast…a predator. He longed for an end to his suffering.
The bond between a vampire and her maker is stronger than any force known to man, and after decades of separation, Meana had no difficulty finding her long lost love. The very sound of her heels on his floor was enough to make Lestat’s cock hard. Her presence flooded him with memories of the passion that they shared…the pleasure. Lestat also sensed something else nearby…a warm beating heart. The sound of it slowly began to consume him, but he had pledged never to take an innocent life again…never to feed on another human. The hunger inside of him grew.
Meana looked down on him with disgust. Her raw, sexual, animalistic nature had not changed, nor had her beauty…it was hard not to admire her power as she laughed at him, “You think feeling sorry for the humans will make you feel more alive? haha You call this living? We both know that taking life is the only way to feel truly alive again.” And with that, she sauntered off down the hallway to retrieve her special little surprise; A fair skinned young woman. “Virginia, why don’t you have a seat…I’ll get you a glass of champagne”. Lestat could sense Virginia’s little heart beating more loudly now, it was almost deafening. Meana knew that she had to make her lover drink from a human again…then her dark prince would be hers once more. All she had to do was seduce him…seduce them both.
One look deep into Meana’s eyes was enough to glamour sweet Virginaia…the poor girl had sensed that something was wrong, but now she was helplessly mesmerized…she felt only the need to obey her Vampire hosts. She stripped naked out of her clothes…Lestat’s cock grew even harder at his naked glamoured prey. He tried to hold himself back…he tried to control his thirst. But Meana cooed…purrred…sliding her tongue over the young girls breasts…Lestat could feel himself losing his grip…his animalistic nature returning…the darkness within him growing. “Don’t deny who you are my love…come now… shall we fuck her then eat her? Or eat her and then fuck her?” she covered the girl’s mouth to muffle her screams. She growled as her canine fangs grew…the site of her fangs was enough to make precum ooze out of Lestat’s cock…and with that she sunk her fangs deep into the young girls neck…
Clip Contains: A Virtual, POV, Vampire erotica experience like no other. Feel yourself get drawn in to Meana’s web as she seduces you. Feel your hunger…your thirst for human life grow as your desire to feed drives you mad. You cannot deny who and what you are…a Vampire…a predator…feel the young girls taste on your lips as you sink your fangs into her supple flesh. Feel her heart pounding in your head as you suck the life out of her in this erotic feeding frenzy. Your cock is harder than ever as you watch Meana drink from her wet little pussy and tight little ass. With the young girls life hanging on the edge you realize that now more than ever you feel truly alive. You are the bringer of Death…you are a god. You are the Vampire Lestat.
Category: VAMPIRE
Related Categories: ALIENS & MONSTERS, EXECUTRIX, MESMERIZE, MAGIC CONTROL, STRUGGLING Keywords: strong woman, demon, witch, sucking, fangs, teeth, creature, drained, empty, monster, restrained, trapped, captured
tags:superheroine,superheroines,lesbian domination,lezdom,story line ,storyline,froced orgasm,submission,humiliation,super hero, super heroines ,superheroines porn,superheroines adult movies,vampire,vampires