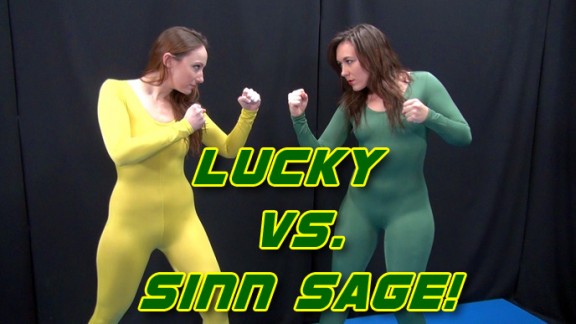 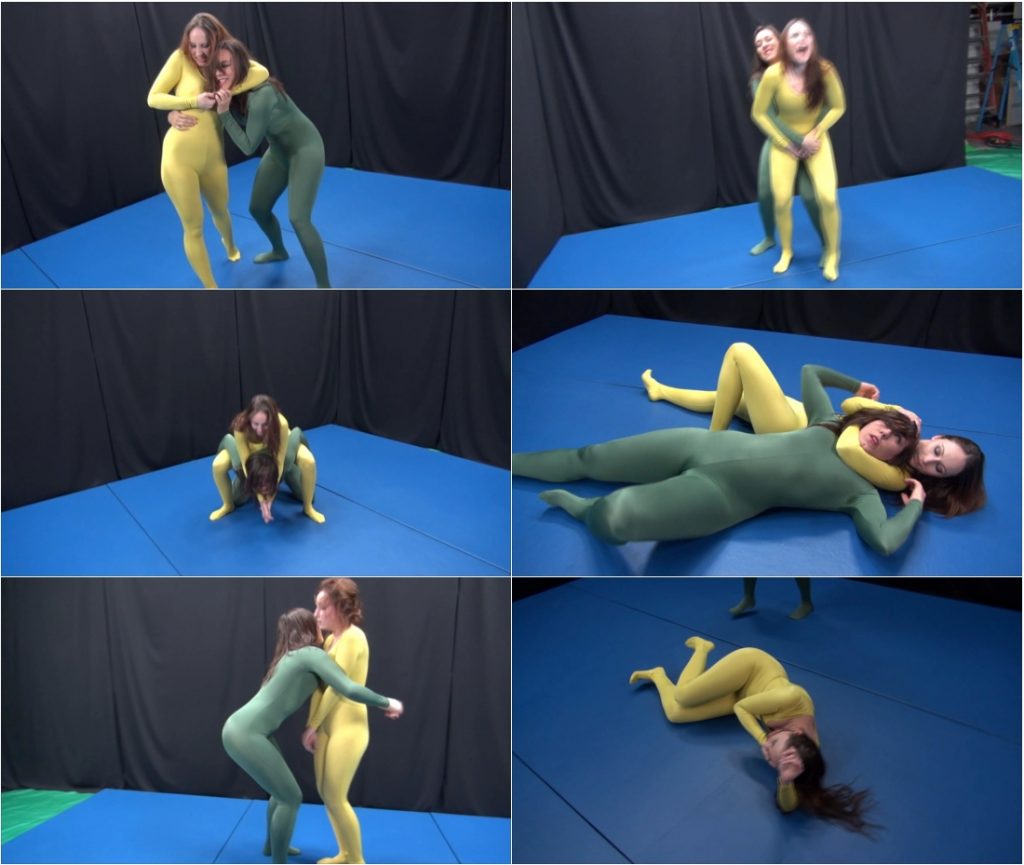 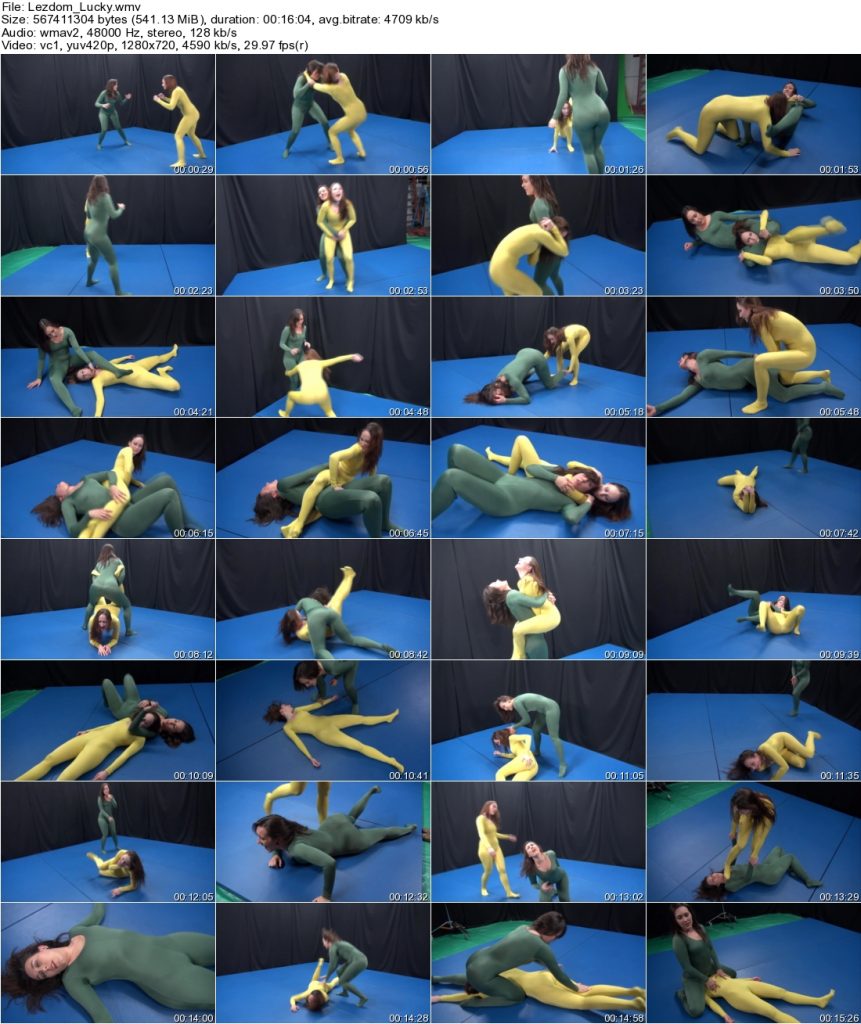 Lucky is back and fighting Sinn Sage this time! Lucky is a skilled fighter and grappler but Sinn Sage plays for keeps and always plays dirty.
Lucky tries to match her opponents dirty play but that just seems to throw her off her game and into trouble with Sinn Sage who punishes all of Lucky’s body parts
Lucky isn’t a pushover, however and gets in some KO’s of her own!
Moves:headlocks, Figure 4 headlocks, Scissors, sleeper holds, punches, kicks, Boston Crabs and more!
tags:catfight,cat fight,lesbian domination,lezdom,female wrestling,Scissors,superheroine,superheroines,humiliation,submission,forced orgasm,female fighting,ring wrestling,facesitting,Lucky,Sinn Sage