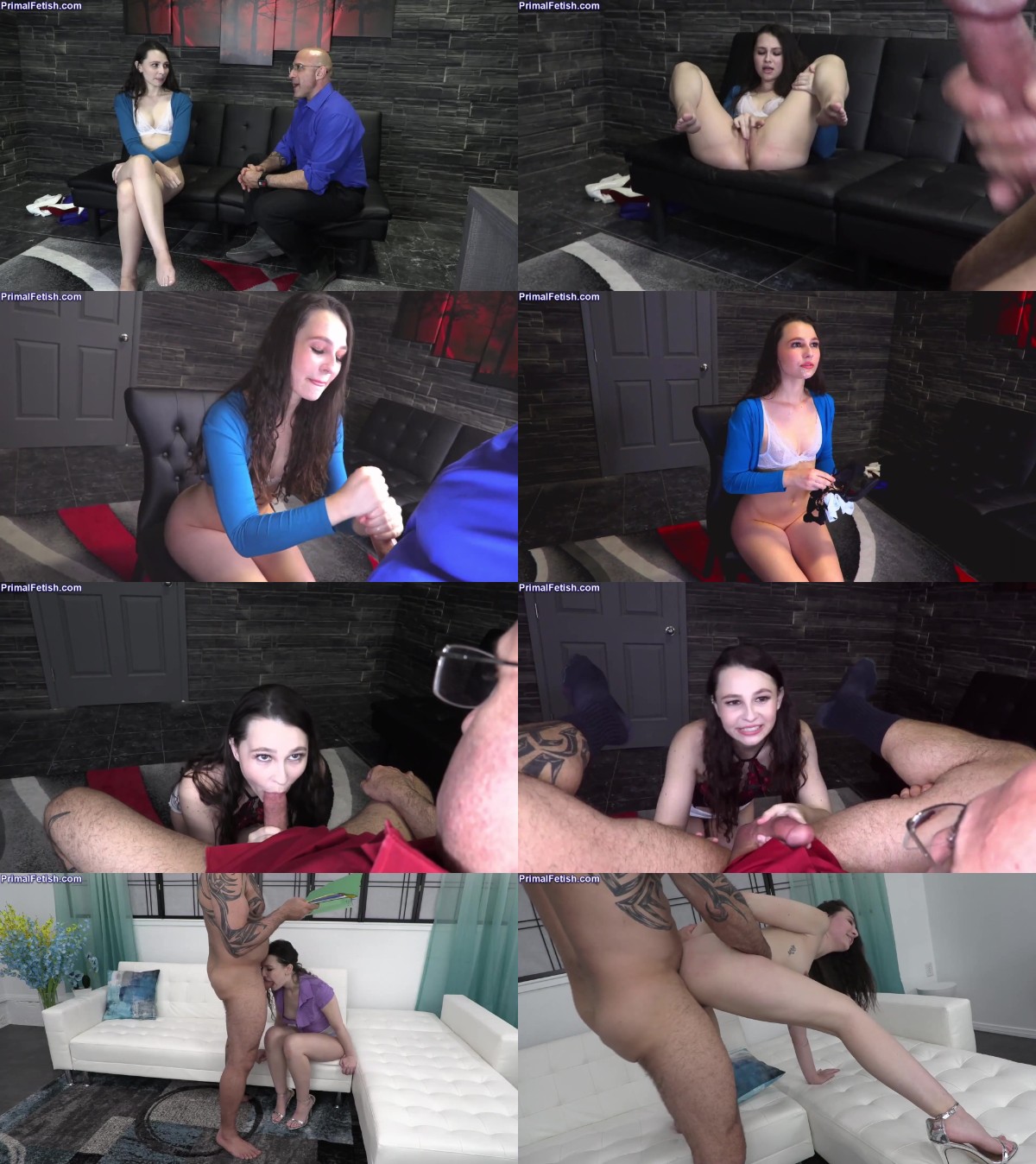 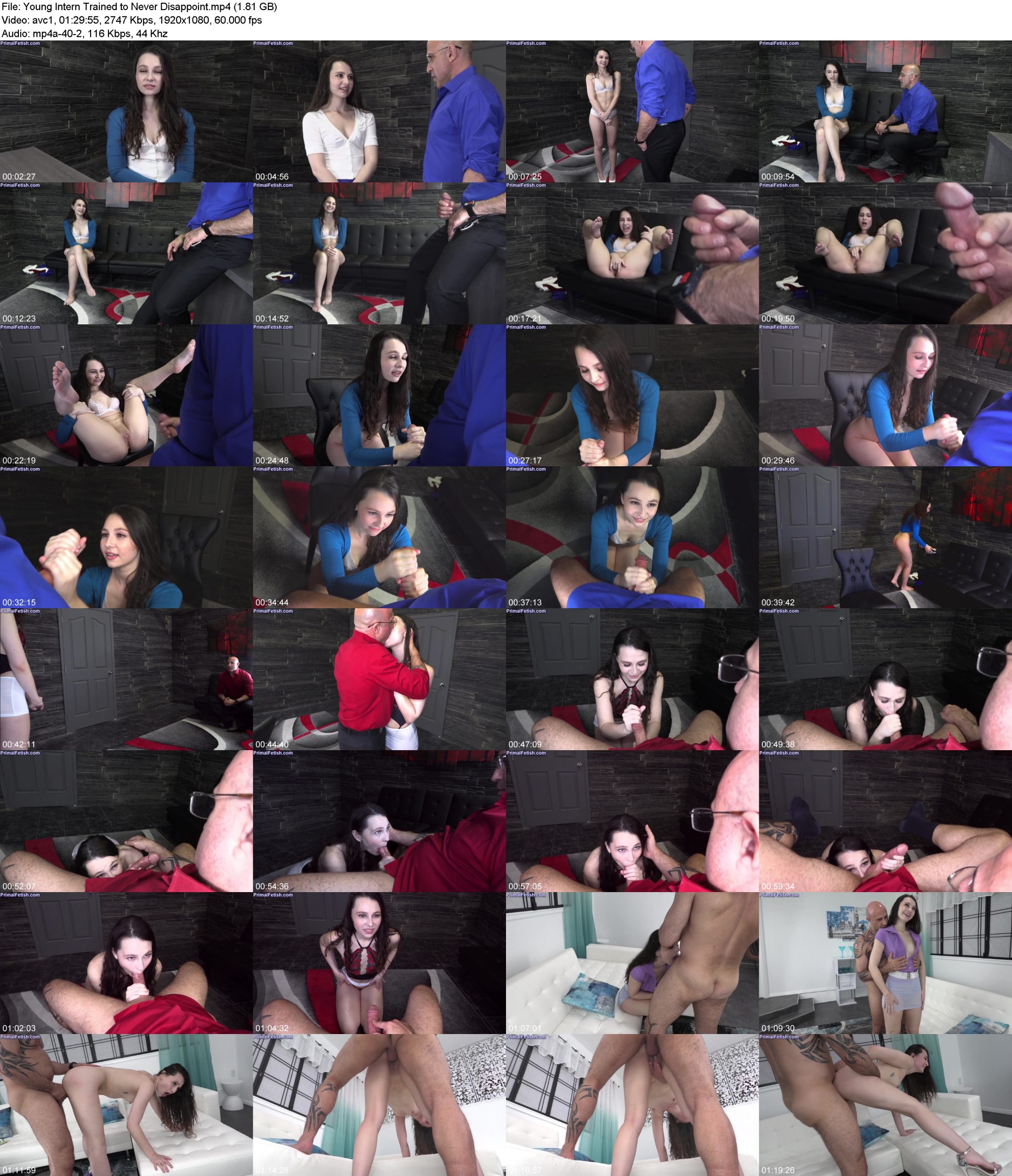 Liz 19 years old smart sweet and a very innocent for a girl her age. The possibility of being Mr. Masters new intern is like a dream come true and she really hopes to make a good first impression. Mr. Masters doesn’t seem very impressed but Liz is determined to do better even as her confidence falters. Mr. Masters carefully explains that the most important thing to succeed is to "Never disappoint the boss" He says it over and over and each time it is like it is hammering into her head. And since he is the boss she realizes that she must never disappoint him if she wants any kind of real future.

First Mr. Masters explains how inadequate her choice of clothing is and instructs Liz to take off the clothes that don’t give the right impression. She is scared to strip but he begins to become disappointed so she does as she is told. As her duties and her bosses expectations are explained Liz tries to keep her real thoughts to herself, but Mr. Masters is disappointed that she would try to deceive him and she has to confess things like how watching him stroke his thick cock as he looks at her make her horny. She has a boyfriend and Mr. Masters is her boss and she thinks it is wrong, but it is definitely more wrong to disappoint her boss so she has to admit to many things she would have kept to herself.

Liz learns to love getting Mr. Masters’ approval and being the one that never disappoints him.