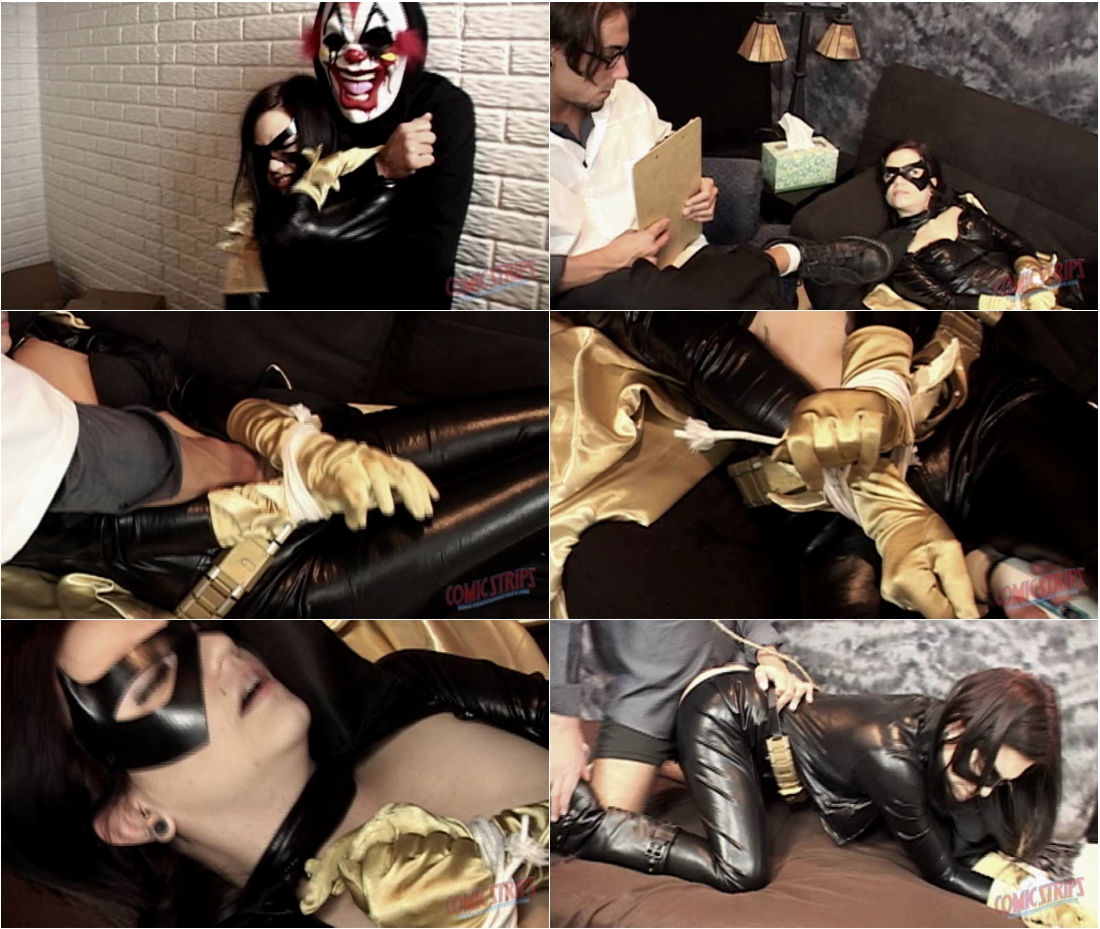 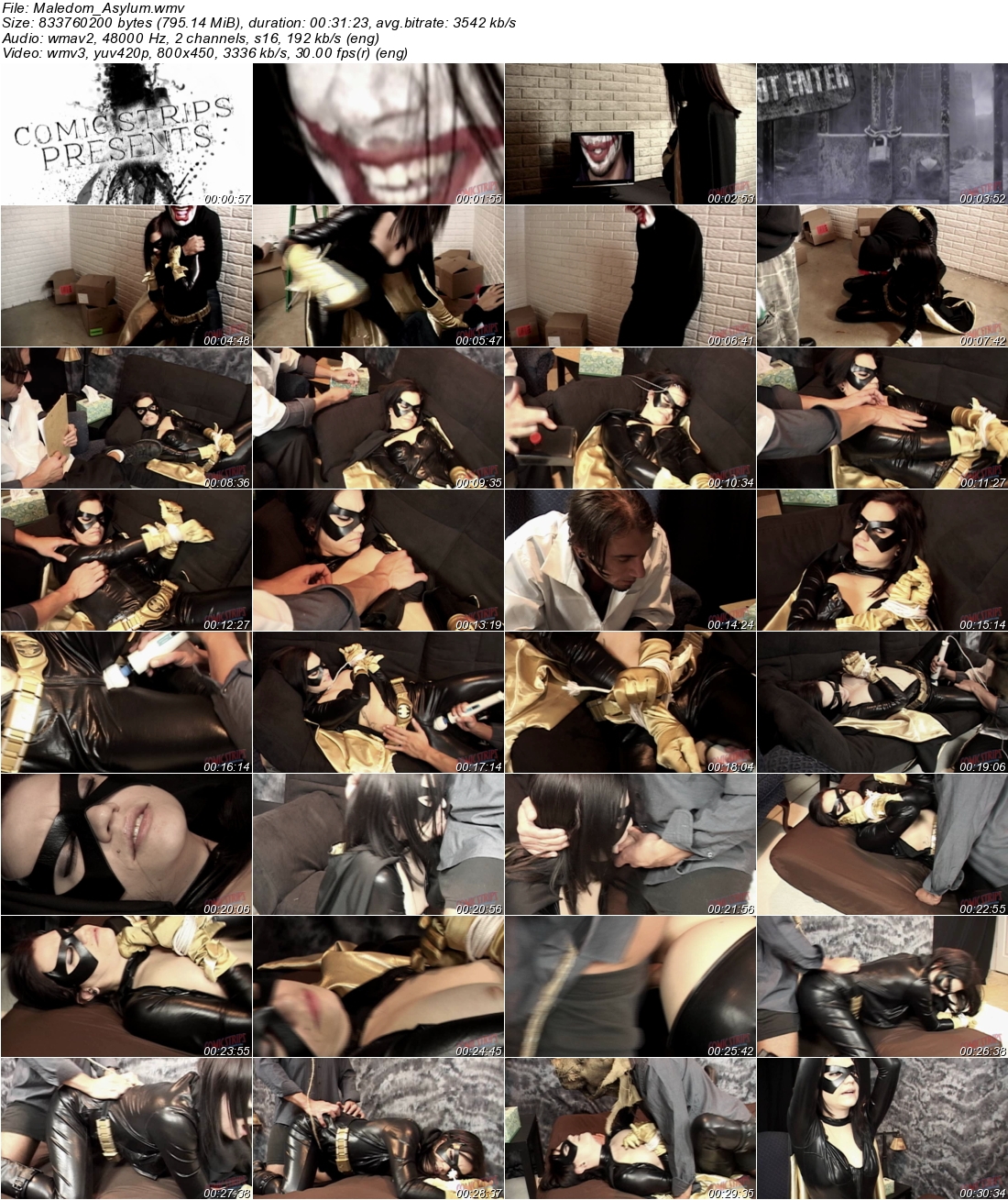 STARRING: BRANDI BELLE
The streets of Gotham Empire were once plagued with criminals, but thanks to Knightbat and other masked heroes the streets are safe once again, but safety has come at a price. The mental hospitals became overcrowded, out of options the mayor quarantined off a section of the city to house all of the criminally insane this new place became known as Asylum City. The Jokester has devised an evil plan to finally rid Gotham Empire of his nemesis Knightbat, by turning all of Gotham Empire against her. He issues a warning to its citizens; if Knightbat lives throughout the night he will open the gates of Asylum City and let its prisoners lose. With everyone in Gotham Empire against her, Knightbat has no choice but to go to Asylum City herself, a place filled with criminals she imprisoned there, to stop the Jokester once and for all. It is not long after her arrival that she is confronted by another one of her old enemies; Professor Skair, The Skaircrow. Skaircrow has appointed himself head shrink of Asylum City and now that he has Knightbat on his couch, plans to give her his own brand of twisted therapy. After a session of shock treatment, Skaircrow decides to use this sexy superheroine to relieve some of his own sexual frustration.
Category: SUPERHEROINES
Related Categories: MIXED FIGHTING, FORCED ORGASMS, VIBRATOR, BONDAGE, PORNSTARS
Keywords: hardcore, oral, vibe, costume, super, heroine, mask, rope, bondage, fighting, wrestling, shocking
Tags:Maledom,Male Domination,superheroine,superheroines,Humiliation,storyline,story line,Mixed Wrestling,mixed fight,Submission,froced orgasm,super hero, super heroines,superheroines porn,superheroines adult movies,joker,catwoman,bat woman