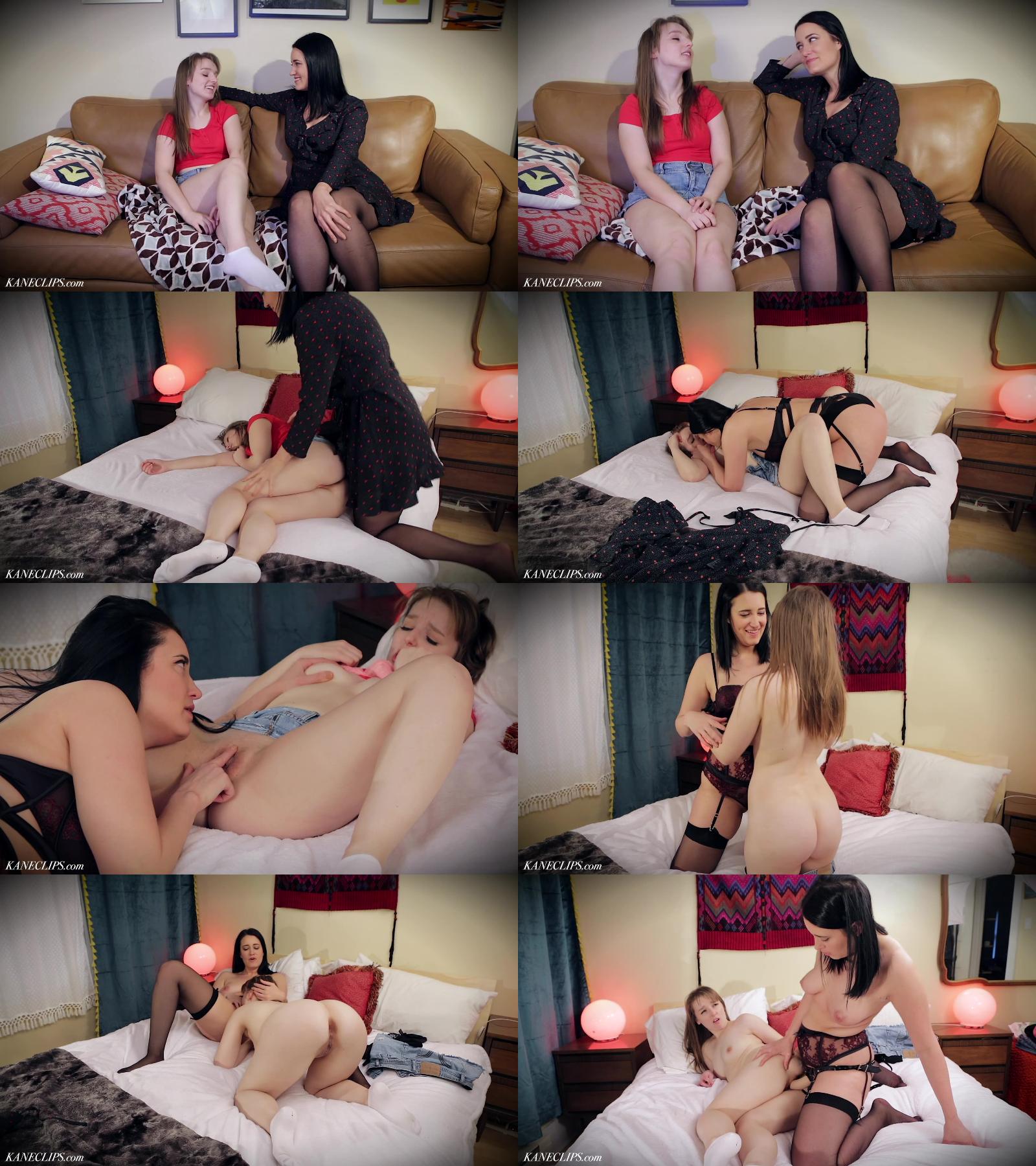 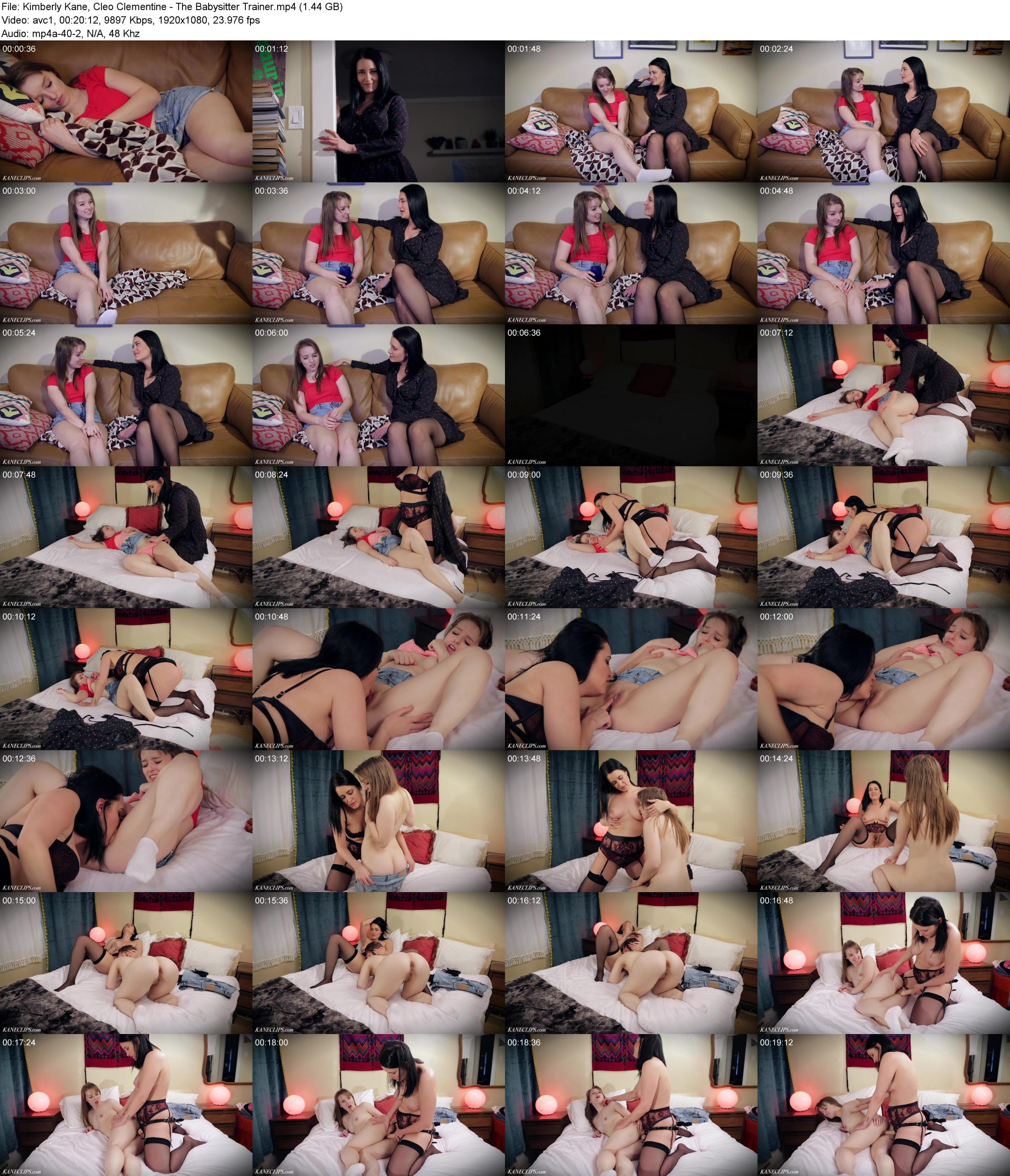 The Babysitter Trainer Starring Kimberly Kane & Cleo Clementine Cleo is a fantastic babysitter but she has a lot to learn about becoming a woman. Her employer decides to take matters into her own hands and teach Cleo the finer points of sexuality weather Cleo wants to learn or not… Kimberly teaches Cleo how to go down on a woman. How to taste, suck and lick pussy like a long time lesbian lover. Kimberly shares her technique with Cleo who is hesitant at first but ends up having her very first orgasm with Kimberly between her legs. Next, Kimberly has Cleo go down on her and Kimberly is surprised by how well Cleo eats pussy. She’s a natural and ends up giving Kimberly a big, pulsing orgasm of her own! Lastly, Cleo has never been fucked. Her virgin pussy has yet to be stretched by cock and Kimberly plans to change that with her strap-on dick. Cleo moans with delight as Kimberly deflowers her and once again gives Cleo an unforgettable orgasm with her deep, long, pounding strokes.
tags:catfight,cat fight,,female fighting,ring wrestling,female wrestling,Scissors,catfighting,cat fighting,catfight fetish,catfight porn ,lesbian domination,lezdom,humiliation,submission,forced orgasm,facesitting,spanking,storyline ,storyline,slave,slavery,mistress,enslavment,lesbian bondage,lesbian strapon,spanking ff,lesbian blackmail,strapon ff,lesbian anal,lesbian bondage,slave,,whip,whipping,female fuck female