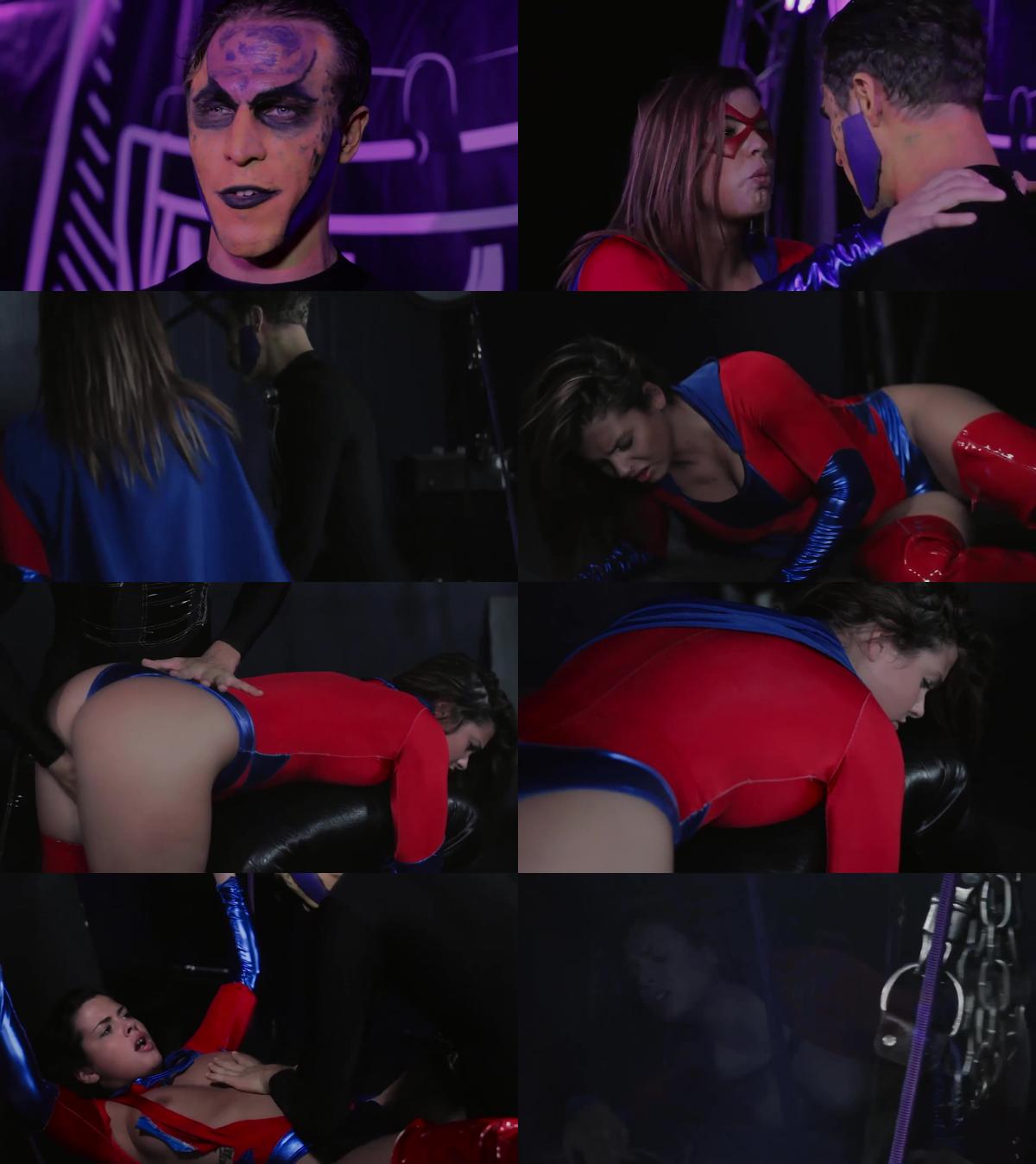 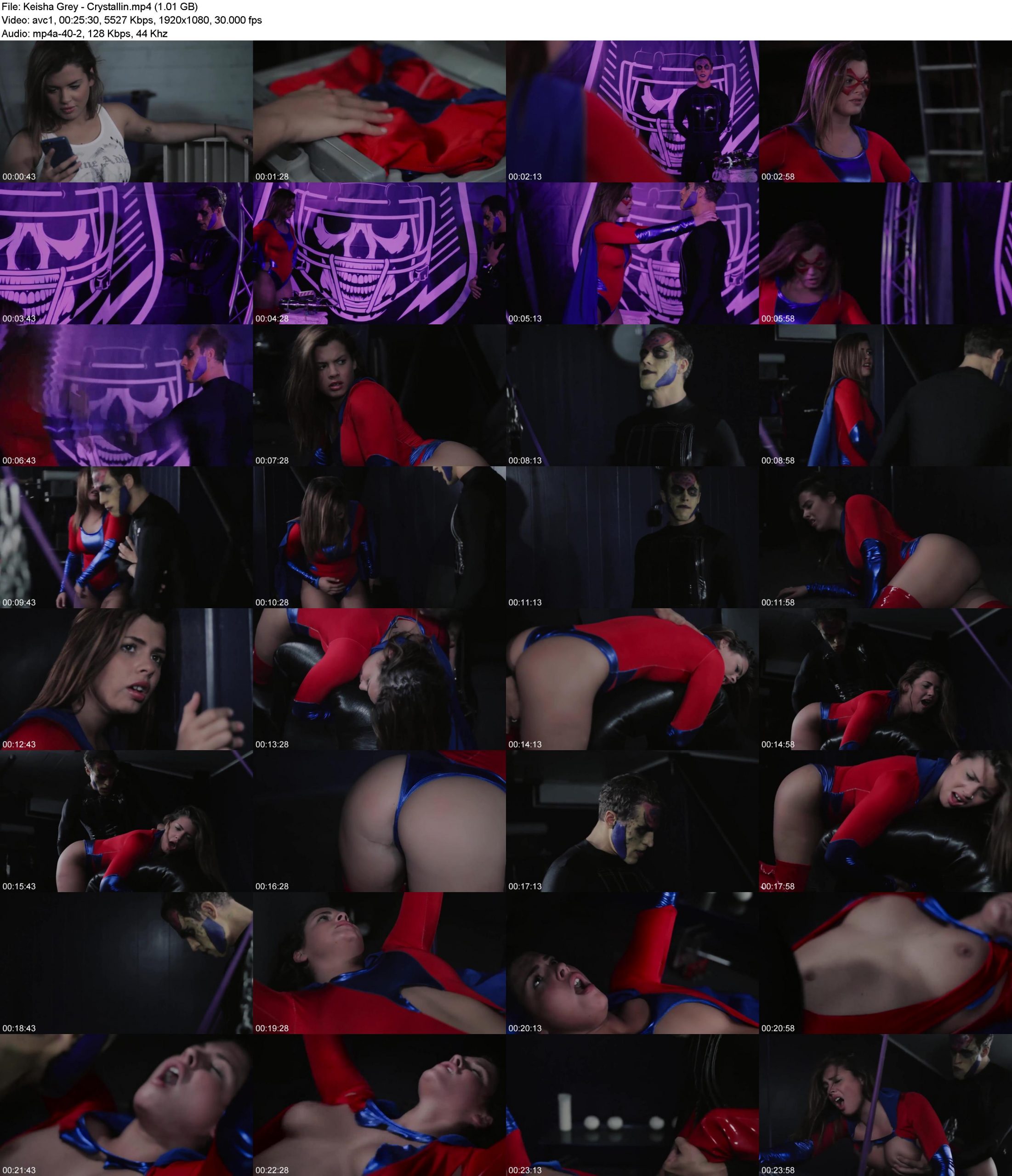 If you’re looking for a sexual peril focused film with Keisha, this is it! Be aware there is a few minutes of physical action, but compared to other TBFE releases, this one has the usual amount of development, a shorter beat down sequence, and focuses more on various sexual peril scenarios. If this is your cup of tea, you definitely won’t be disappointed.
It’d been years since Crystallin’s last battle. She’d been hiding out on earth after hanging up her power suit shortly after her last encounter with Mentalex. Her pledge to protect the people of earth ended with fatalities on both sides, human and alien, and the thought of more death was unacceptable, until now. After Mentalex engages her telepathically, she discovers he’s planted a “dream bomb”, which once detonated, would put an entire city in a subconscious state. This would leave everyone’s body completely vulnerable to Mentalex and his feeding warriors. She cannot accept this and immediately puts on the power suit. She engages Mentalex but clearly he’s set on wasting time, claiming the “dream bomb” will affect her as well. When the bomb detonates early, she realizes she was wrong, and finds herself face to face with her nemesis. Powerless to defend herself, she wonders if she’ll even survive, as Mentalex is clearly set on feeding off her sexual energy. Find out what happens.
tags:superheroine porn,superheroines fetish,superheroines adult movies,fantasy,mixed wrestling fight,forced sex