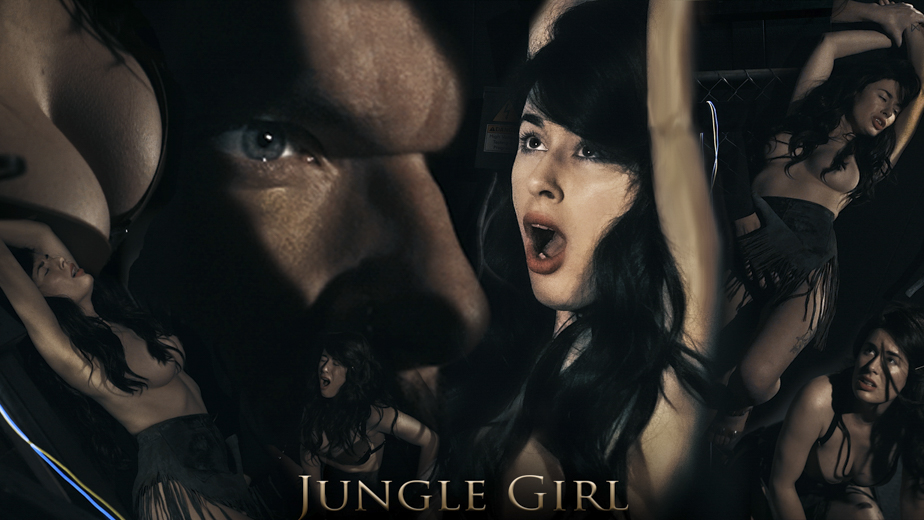 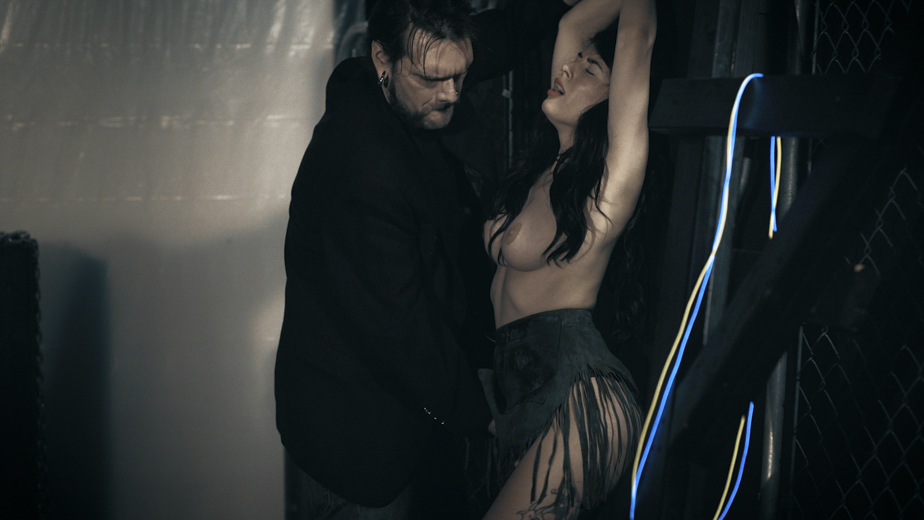 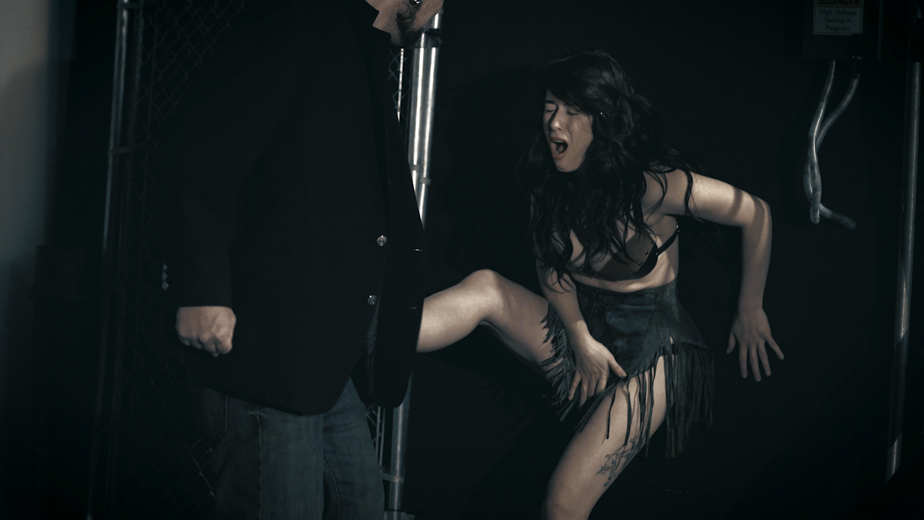 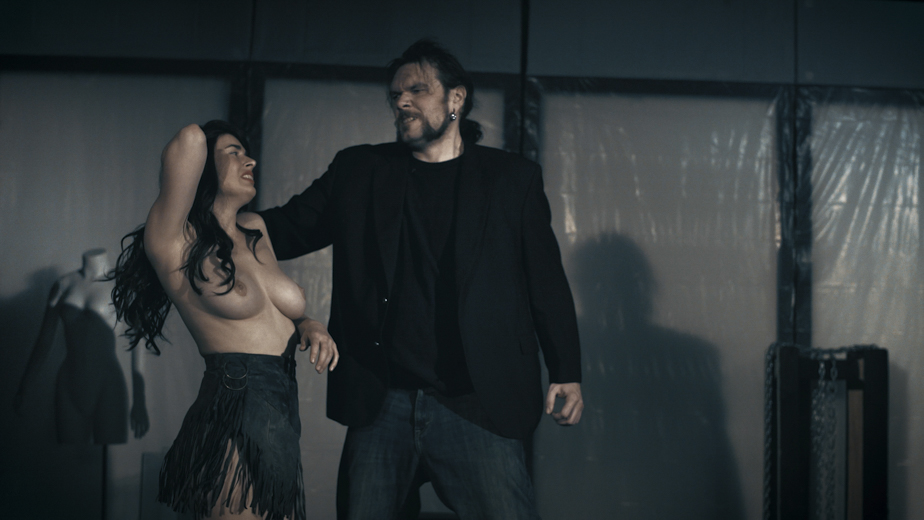 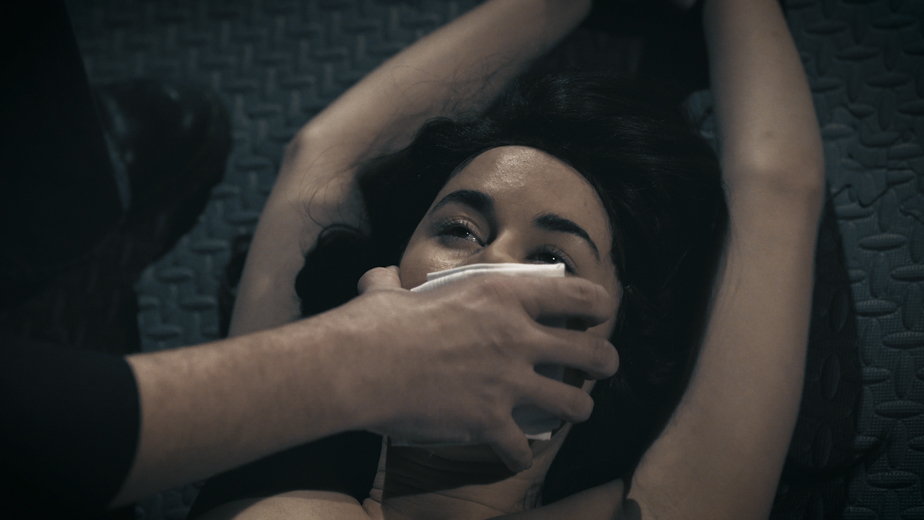 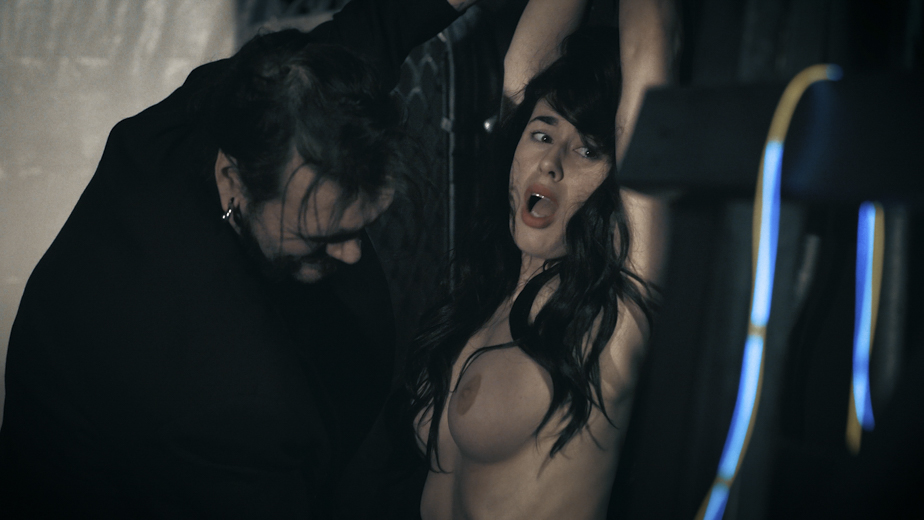 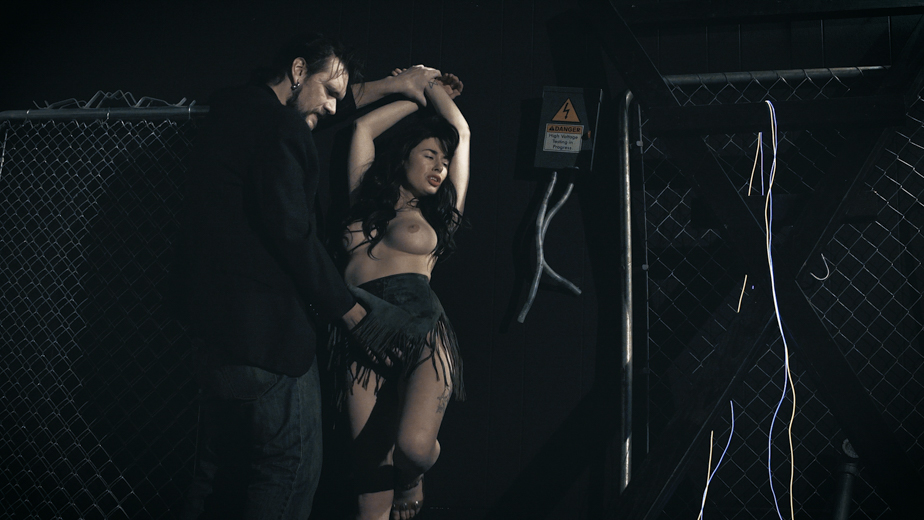 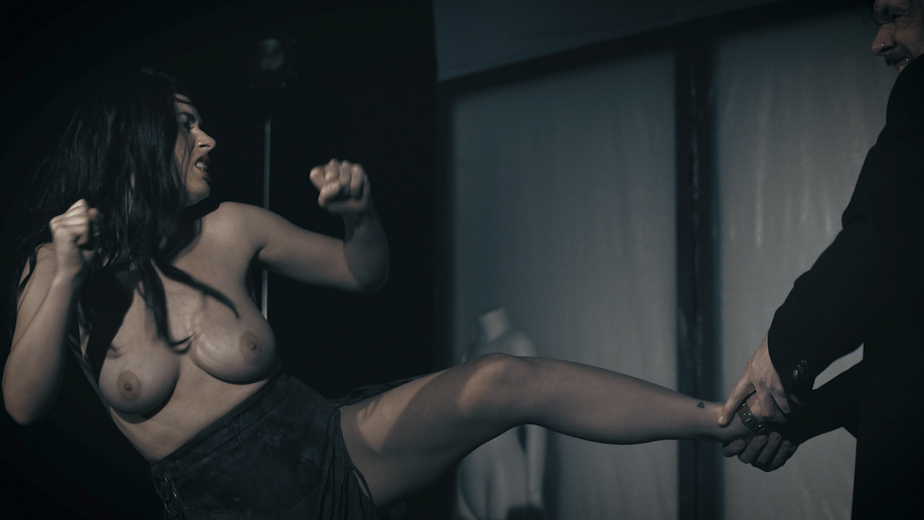 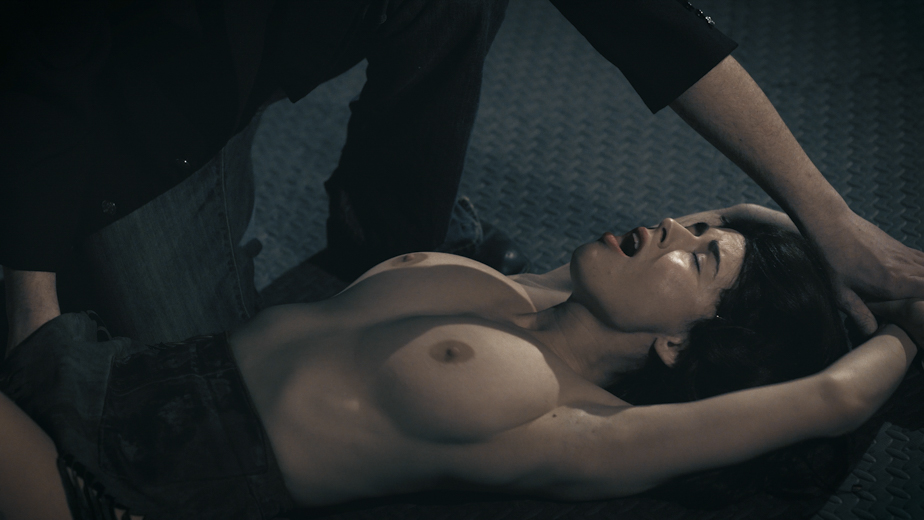 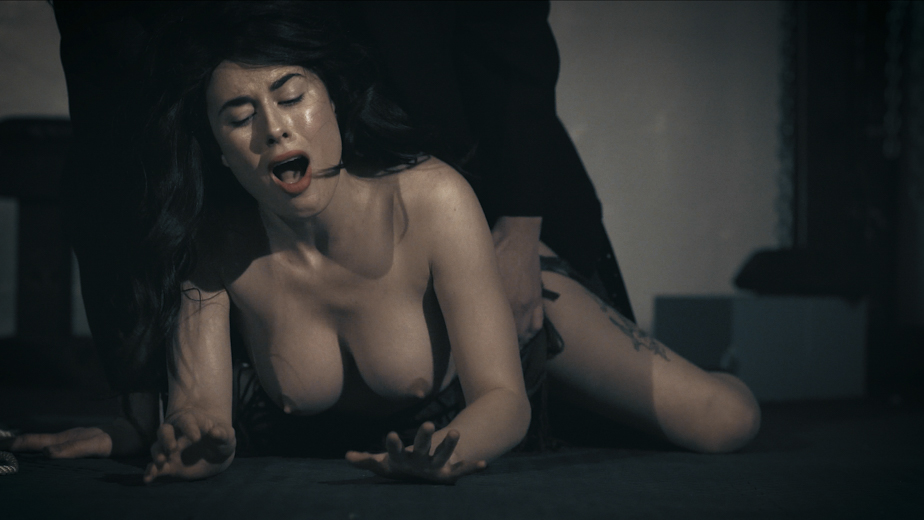 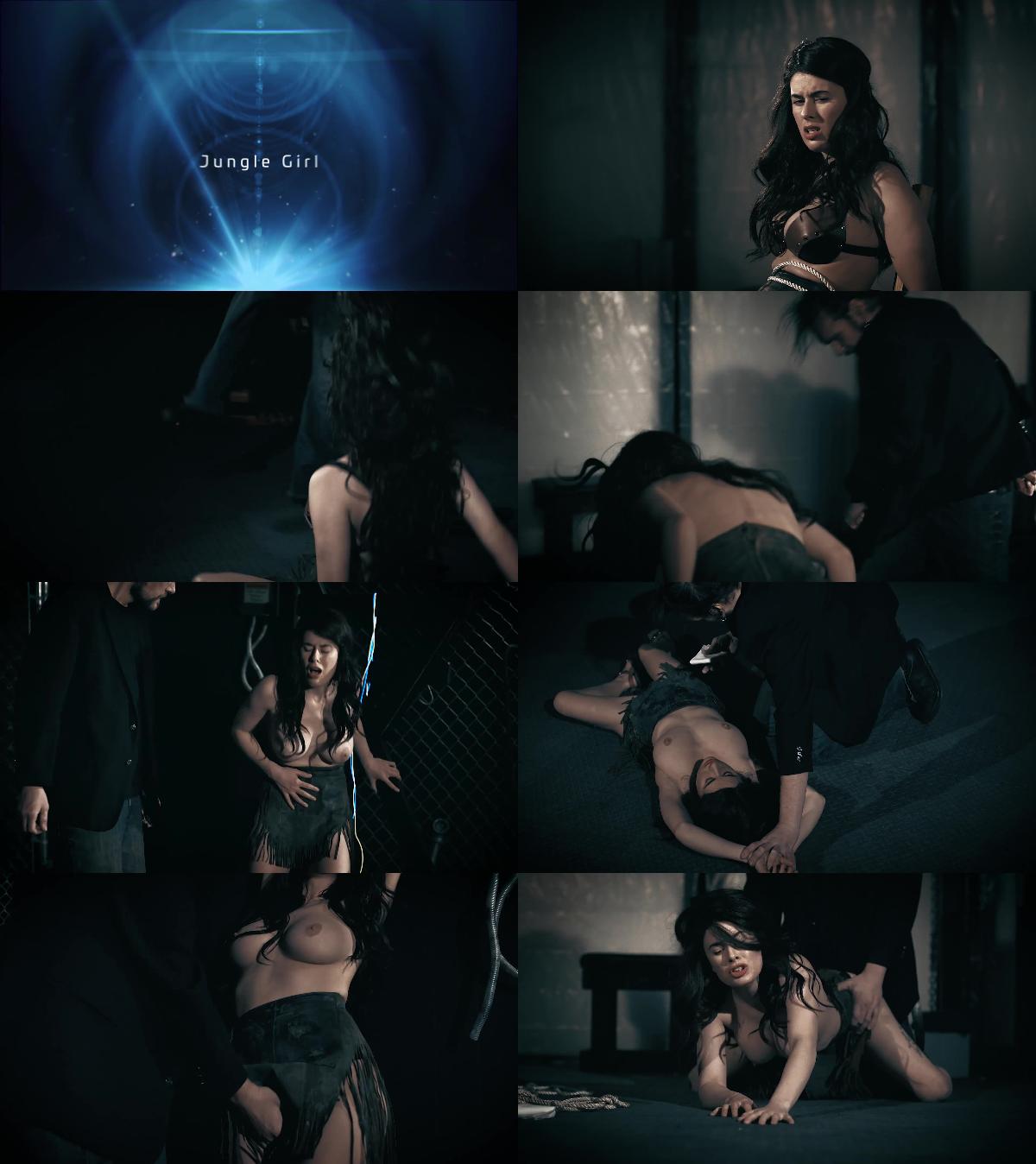 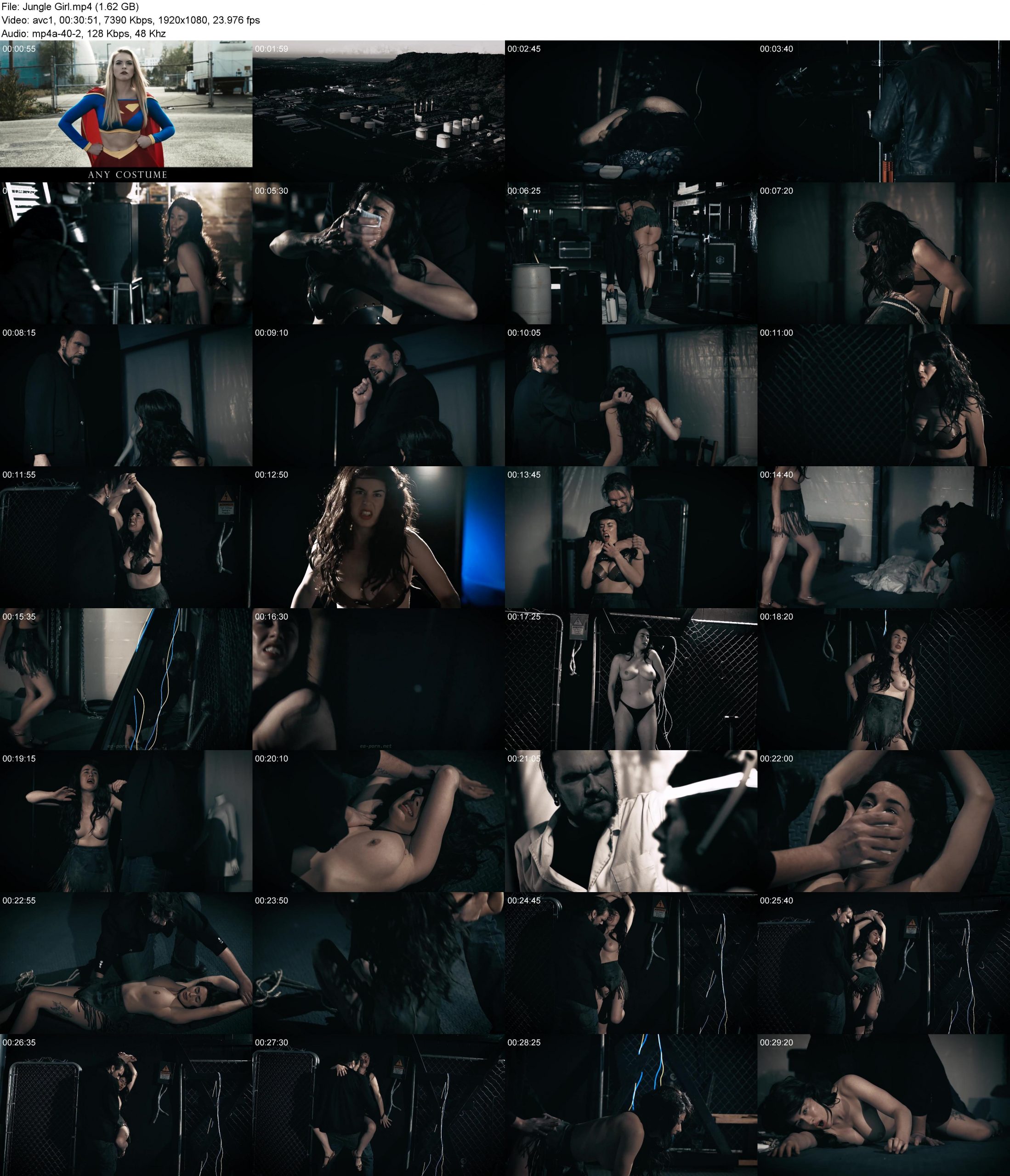 Synopsis: After waking up on the streets with no memory, Evelyn does what she can to survive, using the bordering jungle to create her own coverings. Her innate sense of right and wrong prevails and she finds herself compelled to fight crime and stand for street justice. She makes a name for herself with the locals and receives the nickname of Jungle Girl. During one of her busts, a figure in the shadows is watching her. Before she can defend herself, a chloroform cloth is on her face and the lights fade out. She wakes to find herself secured to a chair in a dark room. Her bonds are loose enough to wriggle free, but when her captor approaches, she pretends she’s still restrained to figure out why she was captured. Her answers are delivered, and they correlate with flashbacks she’s been experiencing. The man claims to know her well and it seems she’s meddled in his affairs prior to her memory loss. When millions of dollars are on the line and her questionable memory is the only solution, Jungle Girl finds herself on the receiving end of a beatdown meant for someone with 10 times her strength. She’s tough and a skilled fighter, and if she could remember her past, she suspects she’d find special forces, or even genetic enhancements. Unfortunately, she finds herself outmatched and ultimately losing regardless of her skills. If she doesn’t remember something quickly, her survival is at stake. What’s worse is the man seems to know her weaknesses both physically and mentally, and even sexually. If she’s too weak to defend a physical attack, how can she fend off a sexual attack? She’ll find out…
Contains: 1 on 1 male/female combat, face punches, belly punches, kicks, knees, low blows, back hands, uppercut, hammer fists, chair hit, chloro, ots carry, full nudity, forced stimulation to climax in multiple positions, coerced sim fucking in multiple positions
Tags:superheroine porn,superheroines fetish,superheroines adult movies ,Maledom,Male Domination,Humiliation,storyline,story line,Mixed Wrestling,mixed fight,Submission,forced orgasm,super hero, ,super heroines,superheroines porn,magic power,fantasy,magic control,beast,masked men,enslavment,slave,slavery,mistress,master,facesitting,spanking,mind control,hypnosis,mental domination,mind fuck,,batgirl,bat woman,enslavement ,wonder woman,catwoman ,Harley Quinn,black widow,supergirl,Mesmerize ,Cosplay,Parody