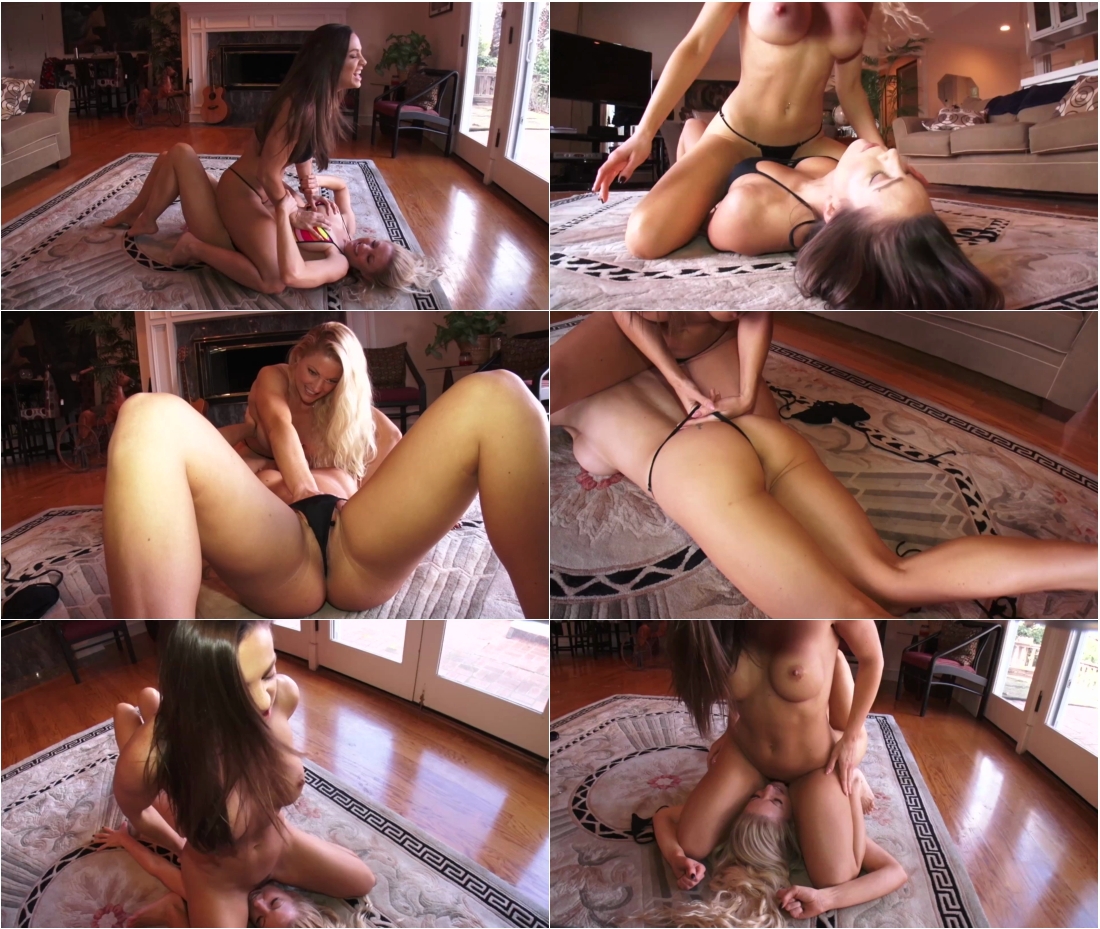 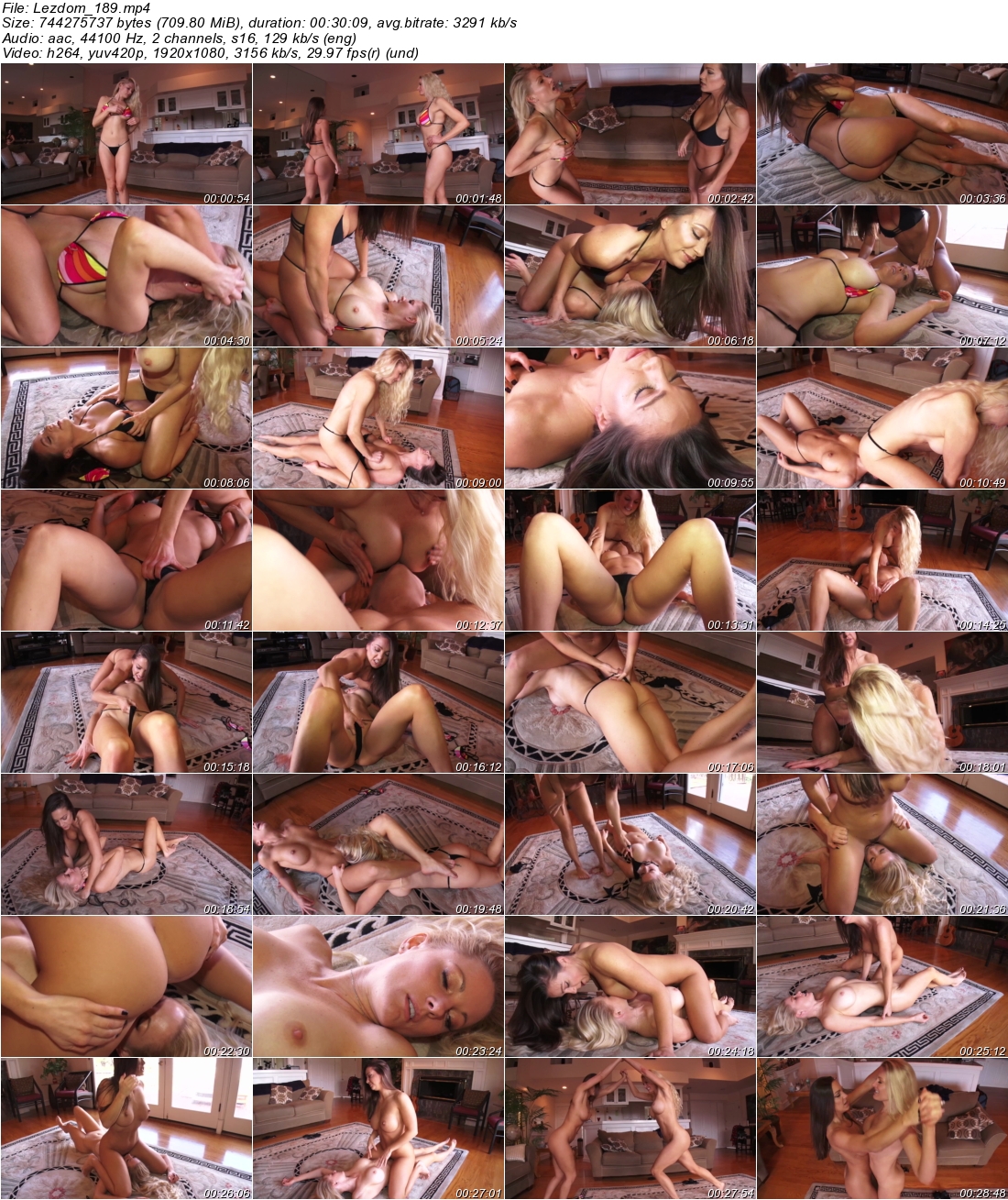 Clash Of Xtreme Hotness
Are you kidding? How could we have missed this one! While going through our unreleased catalog we discovered a GEM that was never put out! Your favorite blonde beauty JC is in action! After retiring over a year ago, we still get many many requests for JC. Now we’re all in luck the match we found! Who was JC fighting? The hottest of the hot Abigail Mac. Yes, thats right! From out of the vaults comes JC into the mix once again! Get set for an all out clash of Xtreme Hotness as the beauties lock up in the center of the room. Wrestling and sexual moves are on display here as the girls start in a test of strength. Two absolutely perfect bodies move into some great cat balling and body to body boob and pussy smashing. Wait till you see the asses on these two roll all over each other! Poetry and perfection personified!! Nipple twisting, smothering, pinning, The tops fly off soon as both battlers take their turn on the other. Face sitting you say? YES, plenty of it, as the action moves from pro wrestling to a sex wrestling match. Wedgies, pussy mauling, hair pulling, choking, head scissors stuffing the victims head up into the others crotch, Soon the bottoms come off and let the face sitting and pussy eating fly! Foot worship, kissing, smothering, wrestling.. it’s all here . IN ABUNDANCE!! You won’t regret adding this one to your collection. A rare find of a JC match and it’s with Abigail Mac!! OVER 30 MINUTES of. JC in da house once again! Download this treasure NOW!
tags:catfight,cat fight,,female fighting,ring wrestling,female wrestling,Scissors,catfighting,cat fighting ,lesbian domination,lezdom,humiliation,submission,forced orgasm,facesitting