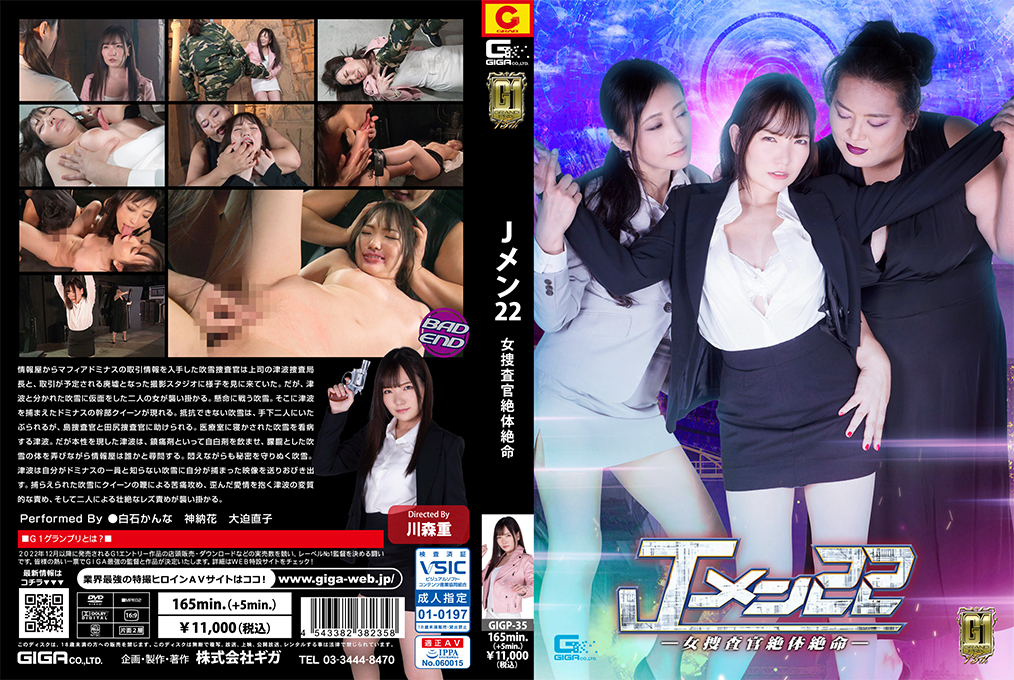 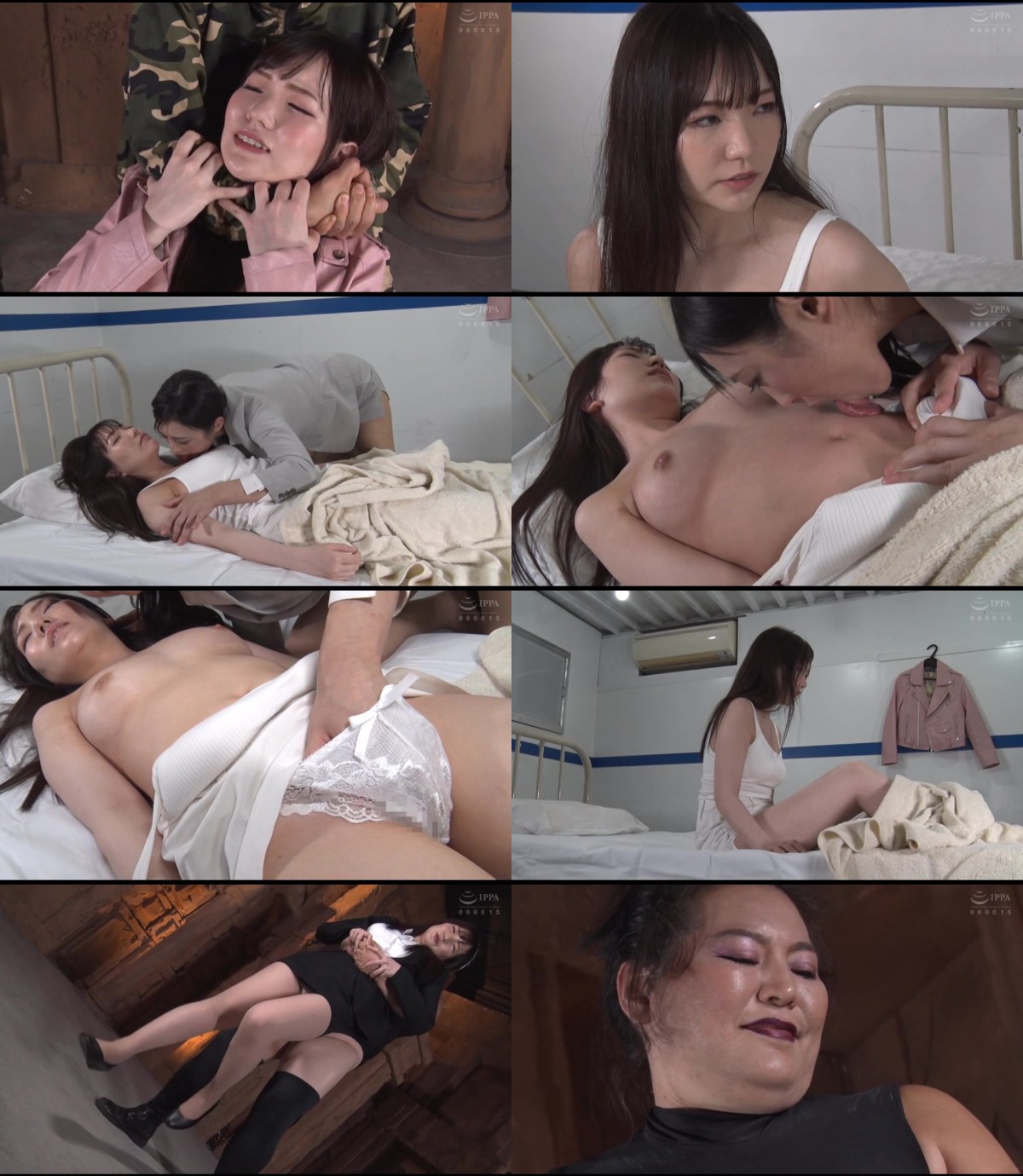 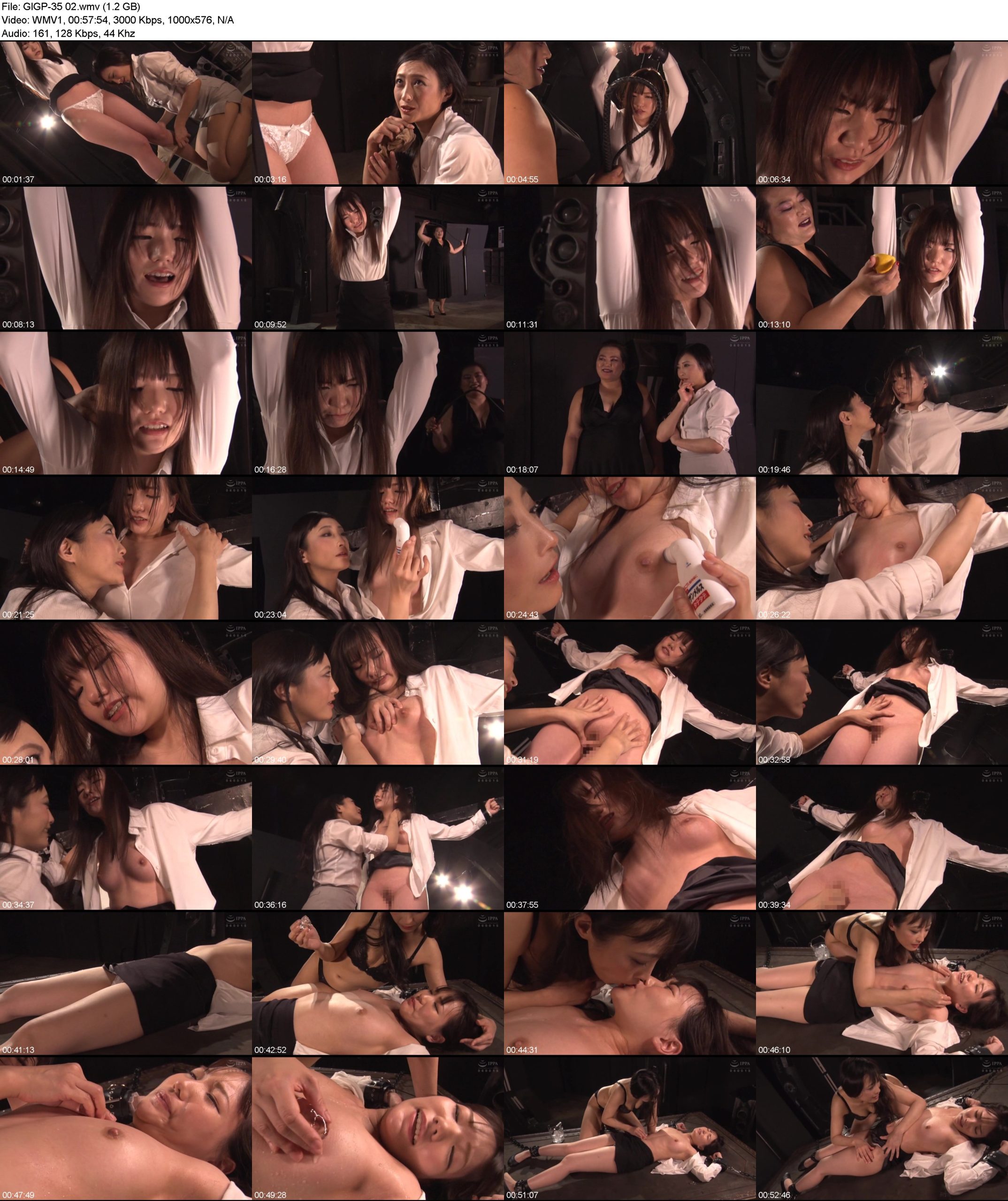 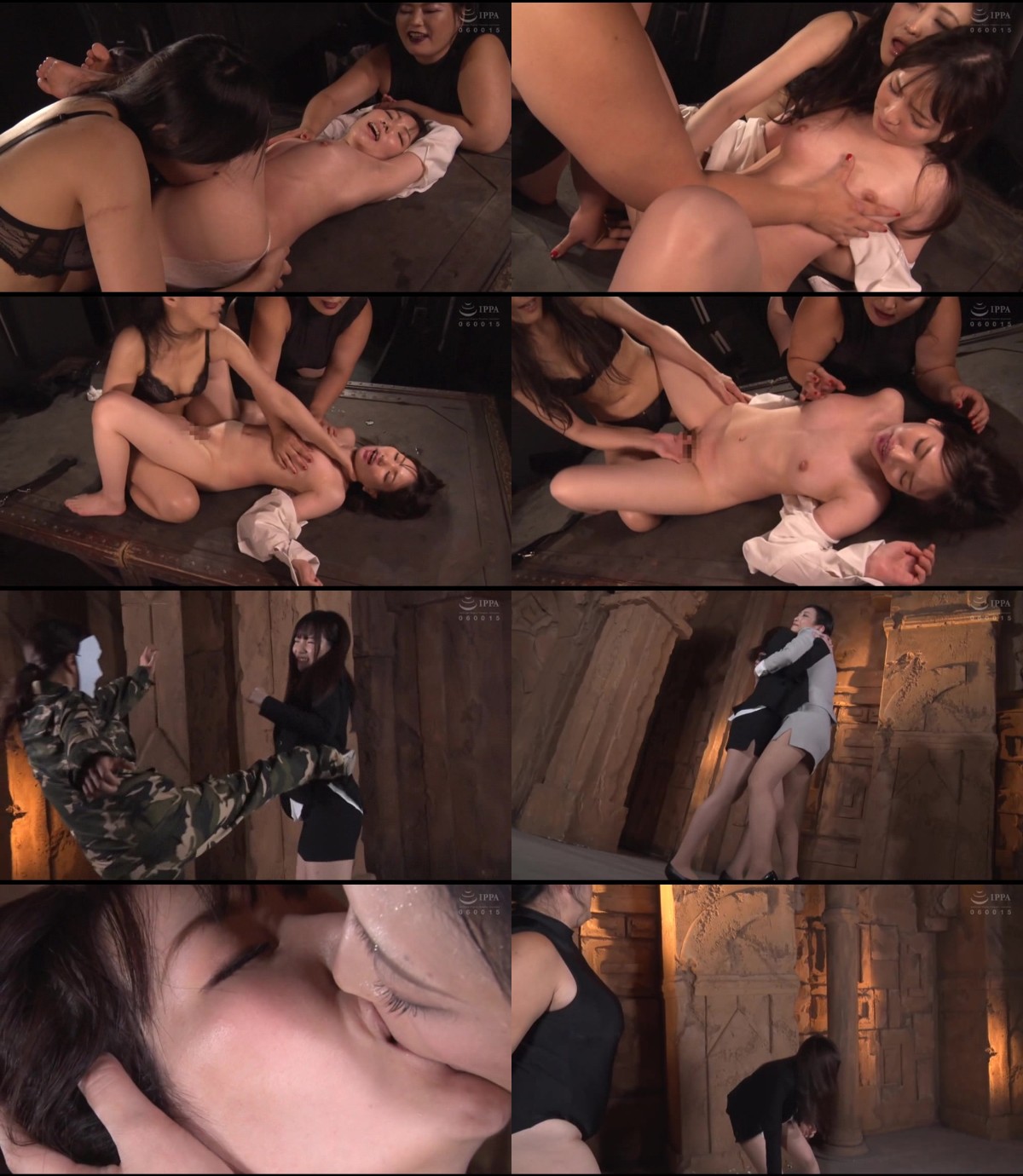 Kanna Shiraishi,Hana Kano Naoko,Oosako
After obtaining information on the Mafia Dominus deal from an informant， Agent Fubuki and her boss， the Director of the Bureau of Investigation Tsunami， came to the abandoned filming studio where the deal was scheduled to take place to check it out. However， two masked women attacked Fubuki that has separated from Tsunami. Fubuki fights hard. Then the Dominus executive， Queen appeared and caught Tsunami. Unable to resist， Fubuki is beaten by two masked women but is rescued by Agents Shima and Tajiri. Tsunami tends to Fubuki lying in the medical room. But when Tsunami reveals her true nature， she forces Fubuki to take a confession drug as a painkiller and interrogates her about who her informant is， while playing with her dazed body. Fubuki keeps its secrets while writhing in agony. Tsunami lures Fubuki， who does not know she is a member of Dominus， by sending her a video of herself being captured. The captured Fubuki is attacked by Queen’s painful whip， Tsunami’s perverted accuse with distorted love， and the fierce lesbian accuse by the two of them. [BAD ENDING]
tags:superheroines fetish,superheroine porn,superheroines sex,humiliation,superheroines adult movies,fantasy,lezdom,lesbian domination,catfight,submission,jav,japanese,asian,akiba