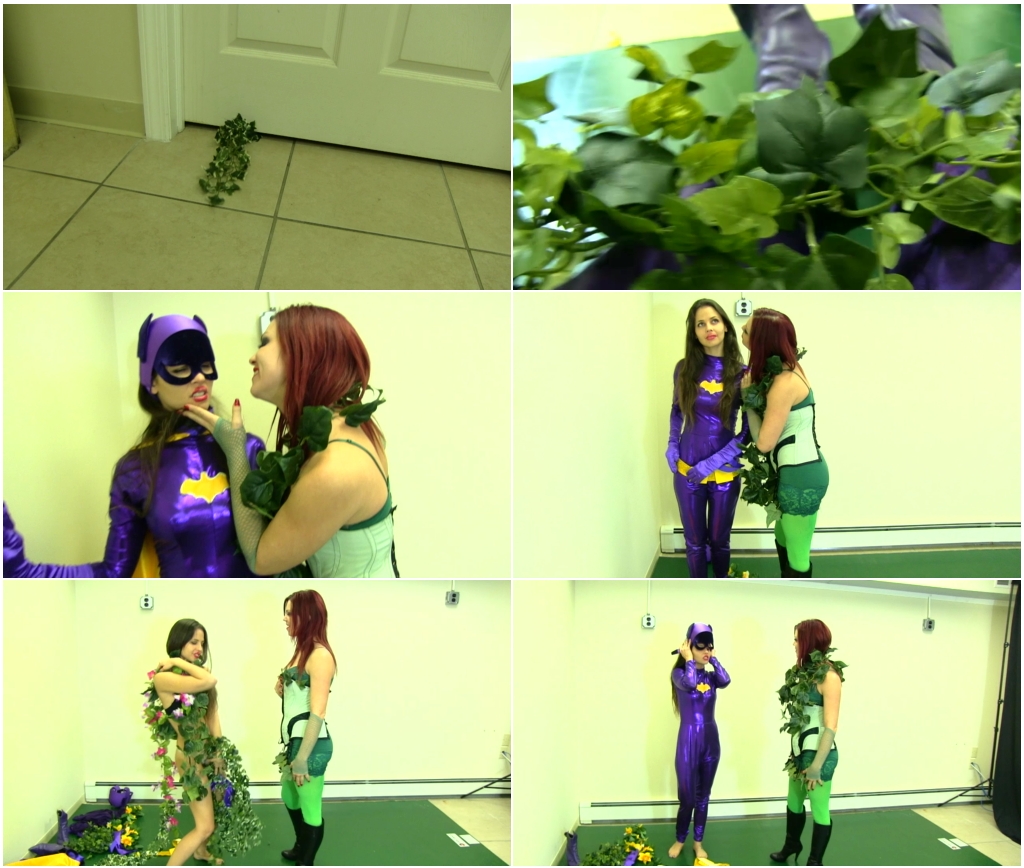 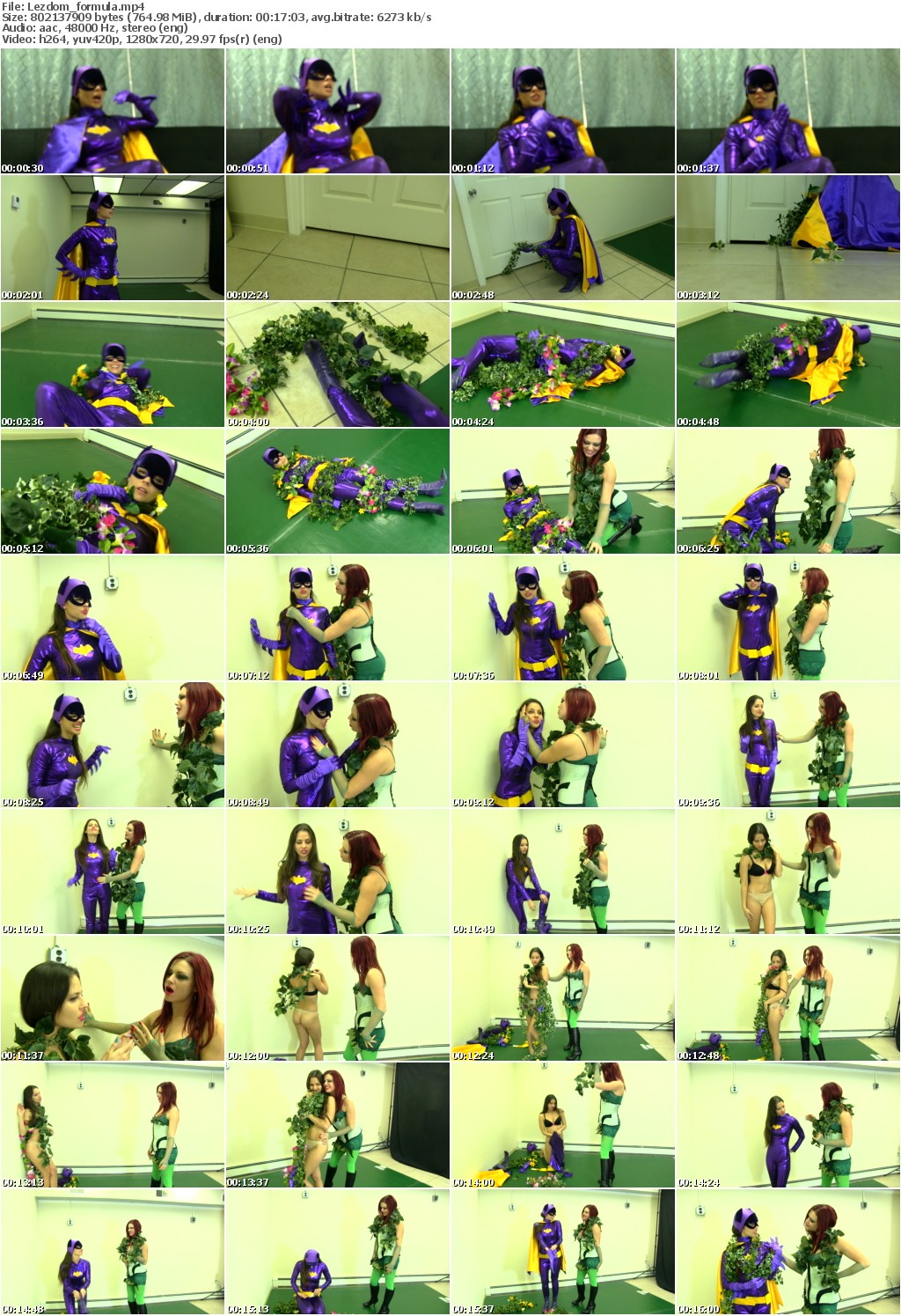 In this Superheroine Parody…

Batgirl has captured one of Poison Ivy’s henchmen (Silent POV) and has strong armed him into telling her where their lair is.

Once Batgirl arrives at the hide out, she is met by some of Ivy’s vicious plants who attack and detain her. The heroine struggles to free herself, but the plants are too strong and hold her tighter the harder she fights.

When Ivy arrives she is delighted to see Batgirl. She fell right into the trap and now Ivy can test out her new formula. Historically, her phermones only worked on male subjects, but she has come up with a new potion that is compatible with estrogen- the female hormone.

To make sure the potion is working, Ivy tells Batgirl to do something she would never do…Strip! The now mindless heroine obeys and agrees to help Ivy take over Gotham. With a superheroine on her side, this villainess will be able to get away with anything!