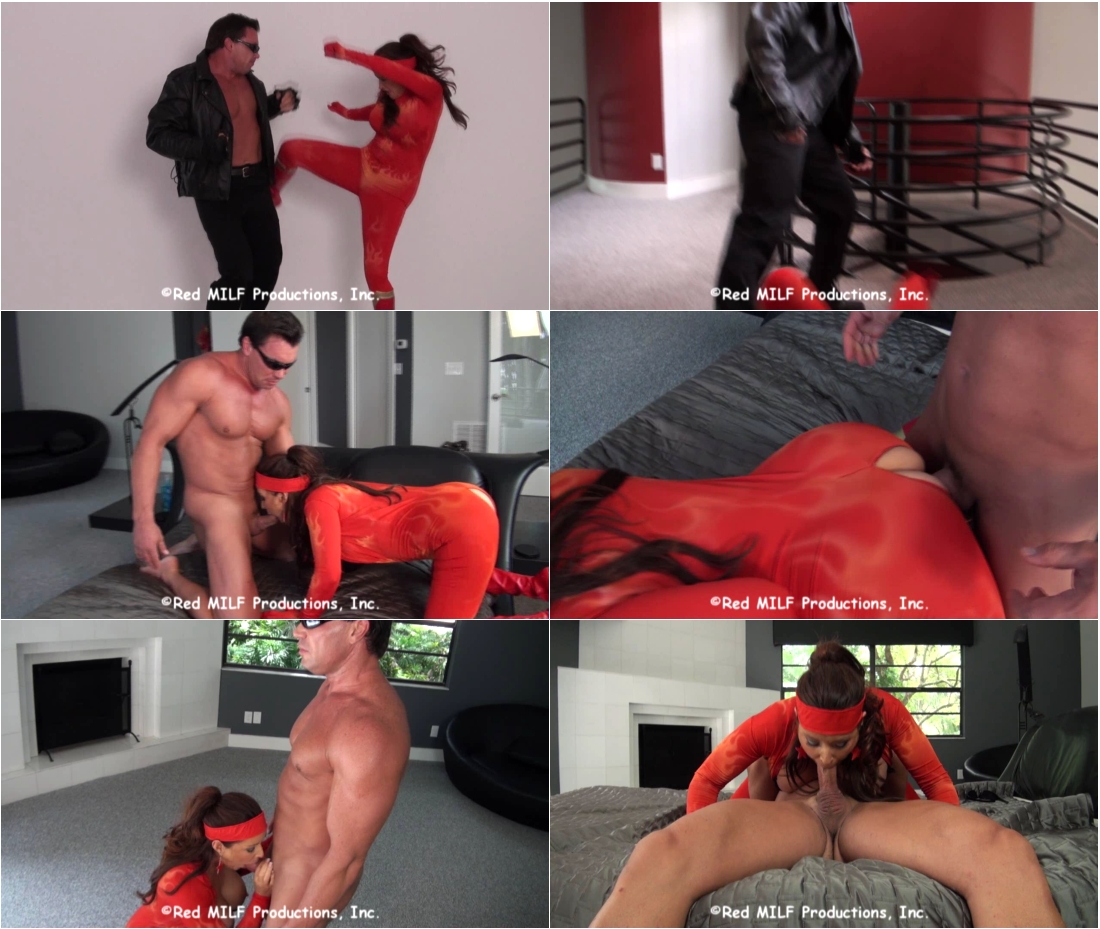 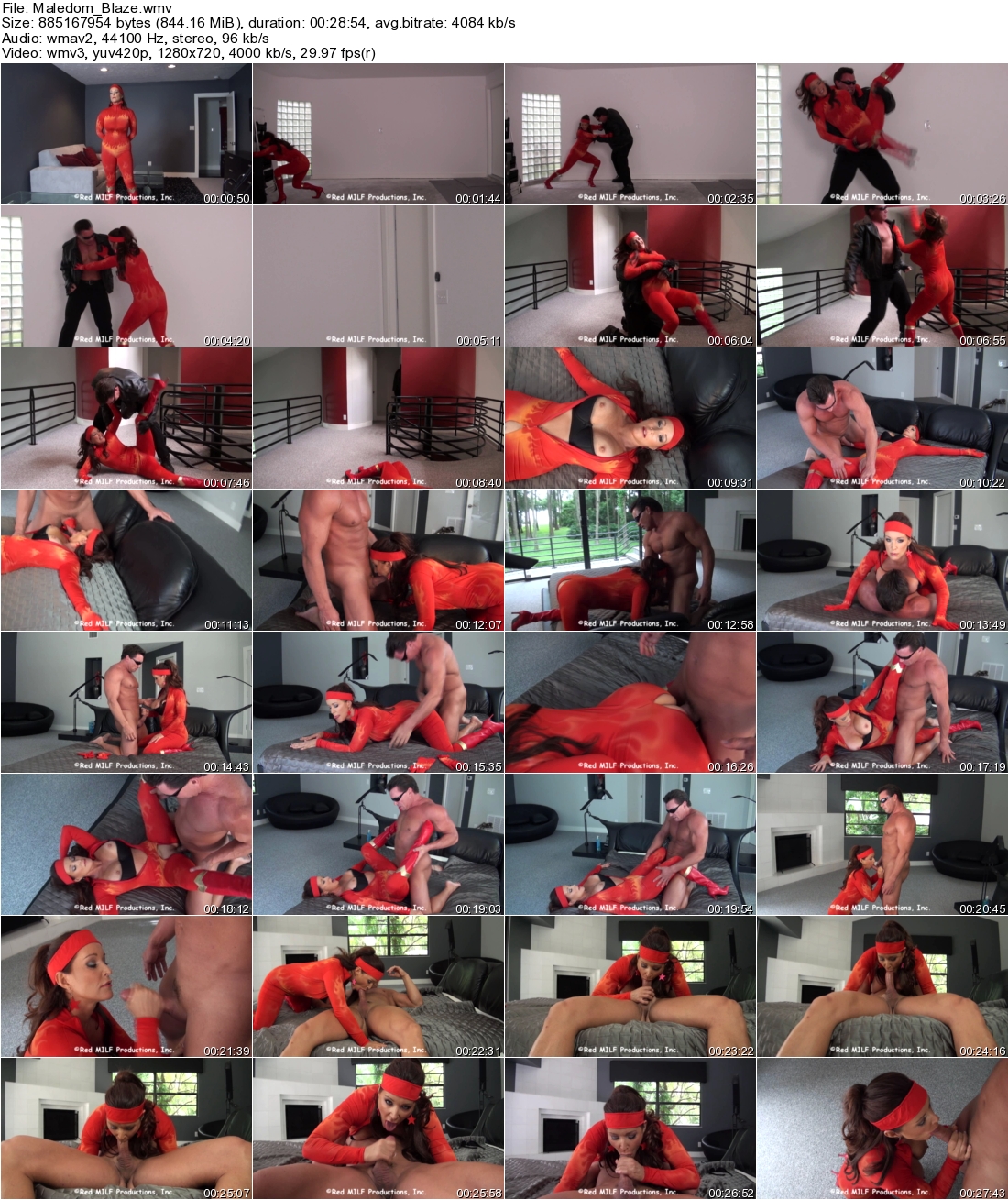 Rachel was part of an elite team in law enforcement when she was disfigured by being thrown into an inferno of burning acid during an attempt to assassinate one of the citys notorious criminals. She was still alive so the government took her to a secret lab and rebuilt her. She has been built with super strength, no fear and no emotion. When she attacks she bursts into flames and can jump stories high just to name a few other talents. An android was threatening the citizens; he had apparently shorted out and was causing extreme damage. Blaze was put on the case. She entered the empty mansion of his evil maker who had fled the city due to the android’s chaos. Blaze came in and looked around; the android saw the intruder and attacked. They fought hard; punches to Blaze’s face and stomach, Blaze with her high kicks and chops to his balls and neck. They tested each others strength. The android lifted Blaze high and tossed her to the concrete. Blaze was not as strong as it was. She . Since she was no longer a threat the android left her lying there. Blaze woke shortly and continued to hunt him down. With no fear she spotted him up on a balcony. Blaze burst into flames, and launched herself, breaking the floor below her feet jumping to crash through the ceiling and land on top of the machine. The machine and Blaze battled it out until Blaze was rendered . The android was programmed to not only maim and destroy but to humiliate. His creator had installed a large cock and programmed him to use women as sexual objects. The android sensed her half human half machine body. He opened an access panel on the back of her neck and shorted out a portion of her program. Now she had no super strength or the will to resist. He took her to a bed and he laid her out. He unzipped her suit exposing her human side. The smell of her machine side got him going. His mechanical hands explored her body. He placed her hand on his mechanical cock and then slowly slid his cock into her mouth. Blaze could not resist and began to suck the android’s cock. He held the back of her head and face fucked her. Blaze could not fight back. He took her from behind. Blaze had not felt this sensation in a long time. Her human pussy responded to the fucking. The machine took Blaze in every way. When the android was done fucking her, he put her on her knees in front of him. He had been programmed to treat human women as inferiors. He forced her to suck his cock again. He felt a strange sensation as Blaze jerked his metal cock. He began to short circuit, and he shot out a load of white goo. The droid stood up and left poor Blaze in a heap. He was never seen again. Blaze eventually made her way back to headquarters to be repaired.
Category: SUPERHEROINES
Related Categories: WRESTLING, FACIALS, CUMSHOTS, BLOW JOBS, FUCKING Keywords: blaze, wonder woman
Tags:Maledom,Male Domination,superheroine,superheroines,Humiliation,storyline,story line,Mixed Wrestling,mixed fight,Submission,froced orgasm,super hero, super heroines,superheroines porn,superheroines adult movies