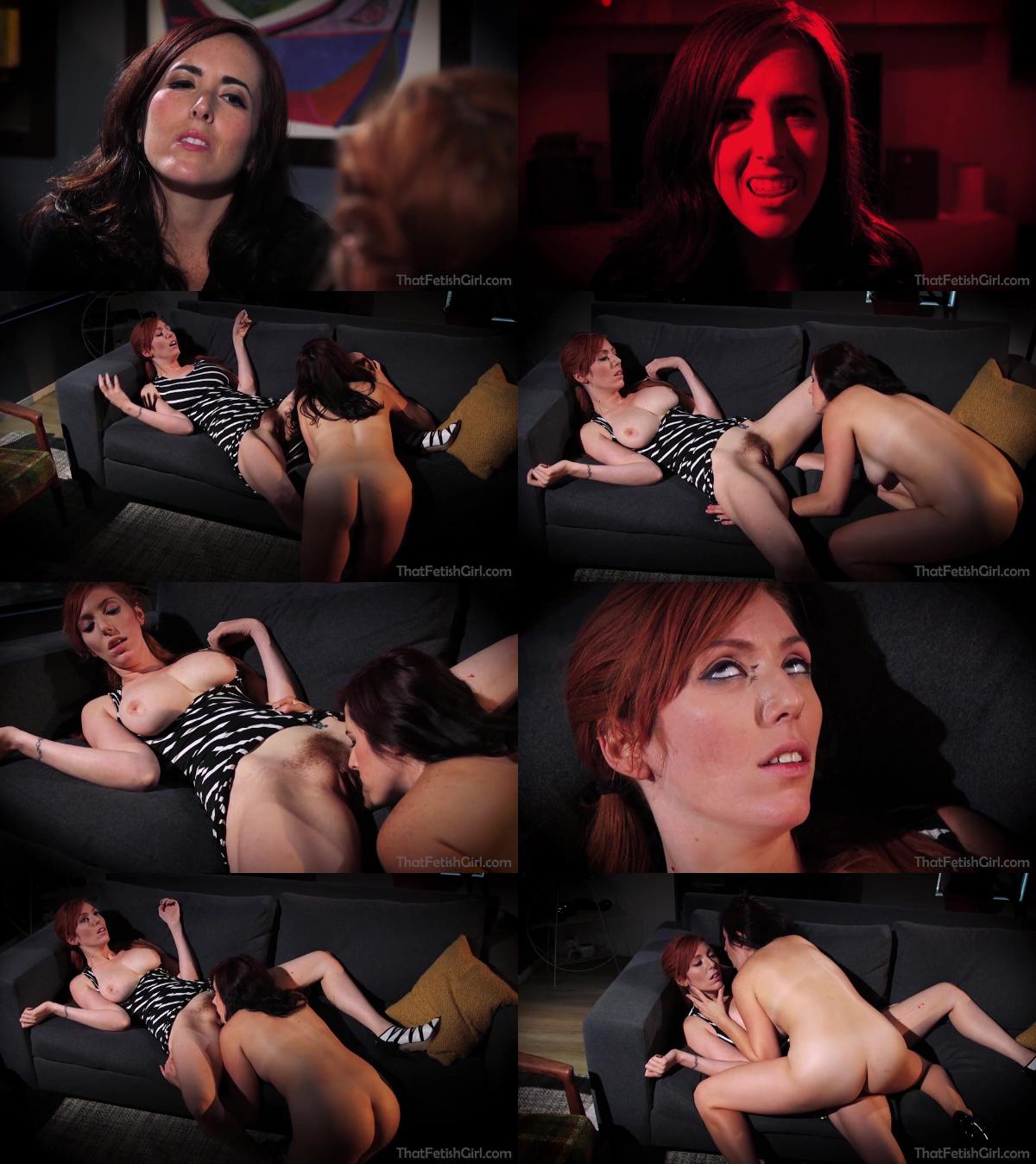 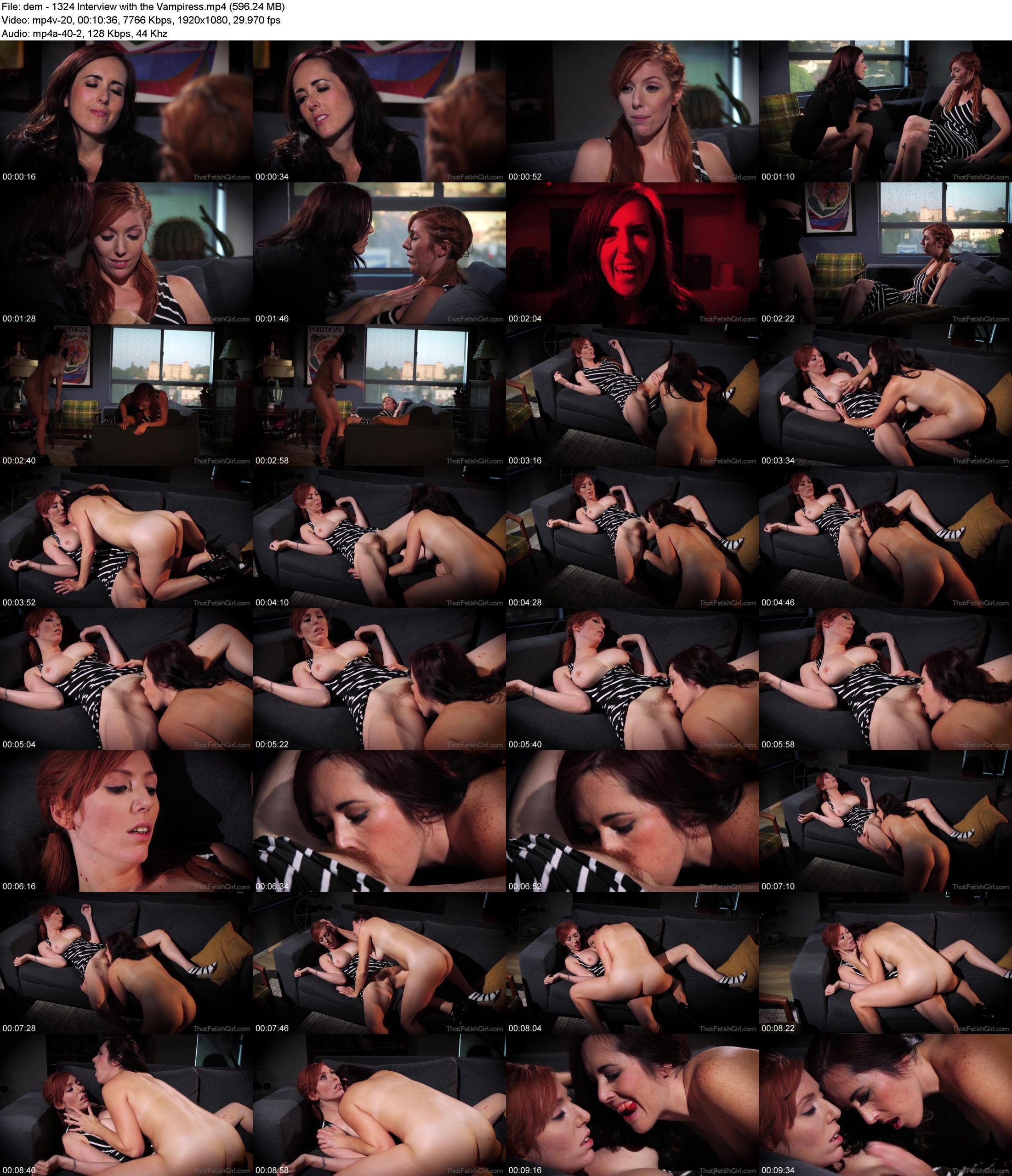 Lauren Phillips is a famous author who is writing a book about a goth subculture of clubs that think they are vampires and she’s arranged for an interview with Dixie Comet who she is told has personal knowledge of such clubs. Little does she know that through her snooping around she has gotten herself an interview with an actual vampire.

The interview is already going a bit strange, Lauren feels as if her subject is trying to seduce her. Her suspicion is confirmed when Dixie tells her that her associate was correct in assuring her that she would find Lauren quite delicious and then slinks on to the couch next to her and wraps her long legs around her. Lauren is getting increasingly uncomfortable when Dixie straddles her and leans in for a long, passionate kiss. She then asks her why she would want to talk about people playing games when she could interview a real vampire instead. Lauren responds that she doesn’t believe that they exist and so Dixie lets out a hiss and bears her fangs.