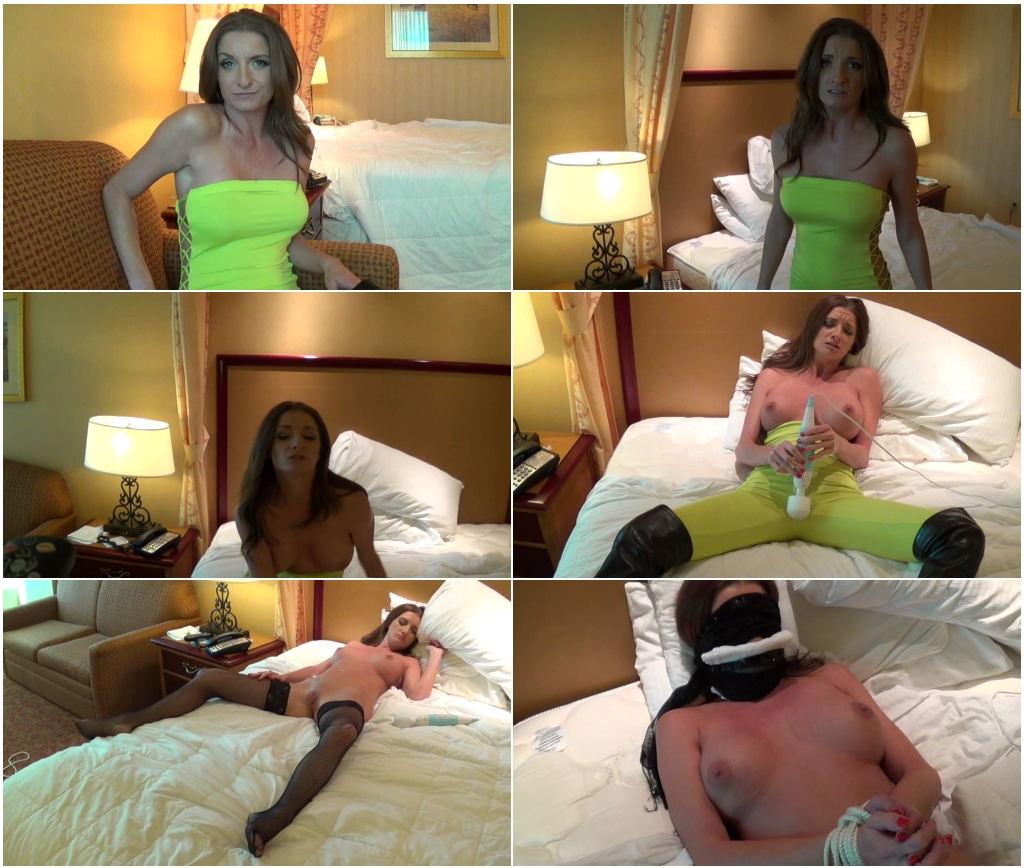 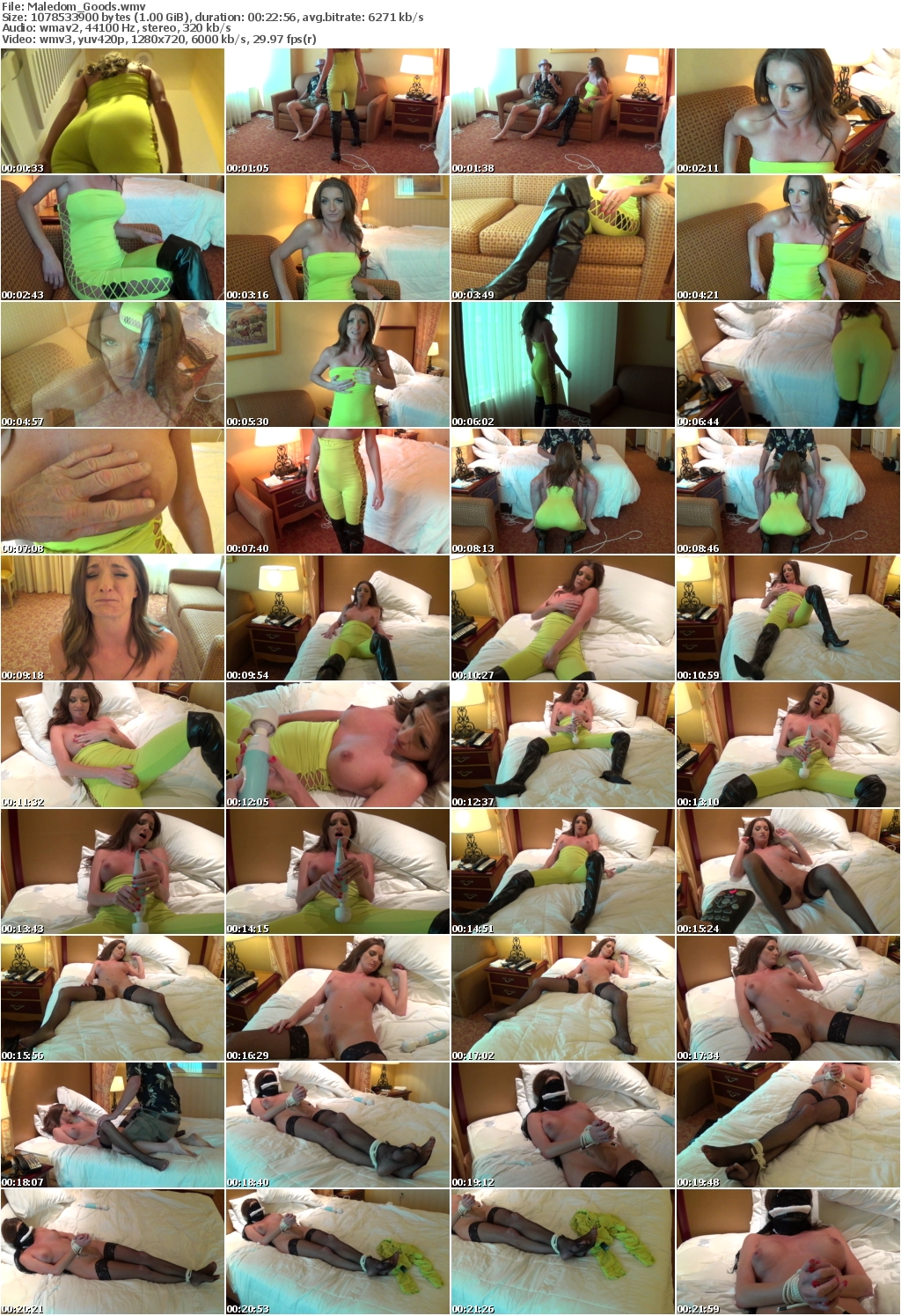 Word on the street is, Morty the chiseler has something valuable to fence or sell.Neon Girl hears the same rumor & goes to investigate. She sneaks by his high tech alarm system & infiltrates his apartment. She catches Morty talking to someone about ” his special item for sale” WHATS UP MORTY, SHE ASKS. Morty is surprised. How did she get in? Never mind, what’s going on? Morty is a little shy at first but he finally says……LET ME SHOW IT TO YOU. Its a remote control device, stolen from the Evil Scientist.IT CAN CONTROL SOMEONE’S ENTIRE BODY, HERE LET ME SHOW YOU. Neon girl is frozen in place. She can still talk & is shocked at what’s happened to her. Now Morty is going to show her more. He makes her body move any way he wants. He makes her walk back & forth. Now she bends over. MORTY SPANKS HER ASS. She doesn’t seem in control of her body. He pulls down her top & exposes her tits, then he plays with her nipples. Morty’s not done yet with the demonstration. He makes her get on her knees. He gets in front & unzips his pants. HERE SUCK ON THIS BABE ( implied) Then he makes her swallow once he’s done. This device will fetch some big bucks. Now he makes her get on the bed & play with herself while he films it on his phone. This way he can show how it controlled her every move. Then he hands her a vibrator. She runs it over her spandex clad pussy. FORCED ORGASMS, HOW HUMILIATING! How he has her strip herself naked, leaving her fishnet stockings on. TIME TO GO TO DREAMLAND, HE SAYS. Out she sleeps. Time for Morty to give her the ultimate payback as he gets near to mount her (implied) Hour later, Morty has called around & found a buyer for the remote & a buyer for Neon Girl.SHE LIES ON THE BED, NUDE, HELPLESS, BOUND, GAGGED & BLINDFOLDED. The rich CEO arrives & tries to haggle price. Morty says he will keep Neon Girl if he doesn’t get his price. OK I’LL PAY YOUR PRICE.Looks like Neon Girl has a new owner. Morty scored big & plans on leaving the USA & never returning. He’s off to the Tropics. Neon Girl is off to be the rich man’s sex slave. He has to wait for the rich guy to return with the cash.WHY NOT TAKE NEON GIRL FOR ANOTHER RIDE, WHOSE GONNA KNOW? He had the goods & sold them. Just look at her sexy body, she got the goods too & now they belong to someone else!!!!
Category: SUPERHEROINES
Related Categories: FORCED ORGASMS, FREEZE, FORCED STRIPPING, BLINDFOLDS, MAGIC CONTROL Keywords: boot fetish, spandex, fondling, struggling, dreamland, vibrator, gagged, bondage, nudity/ naked, humiliation
Tags:Maledom,Male Domination,superheroine,superheroines,Humiliation,Submission,froced orgasm,super hero, super heroines