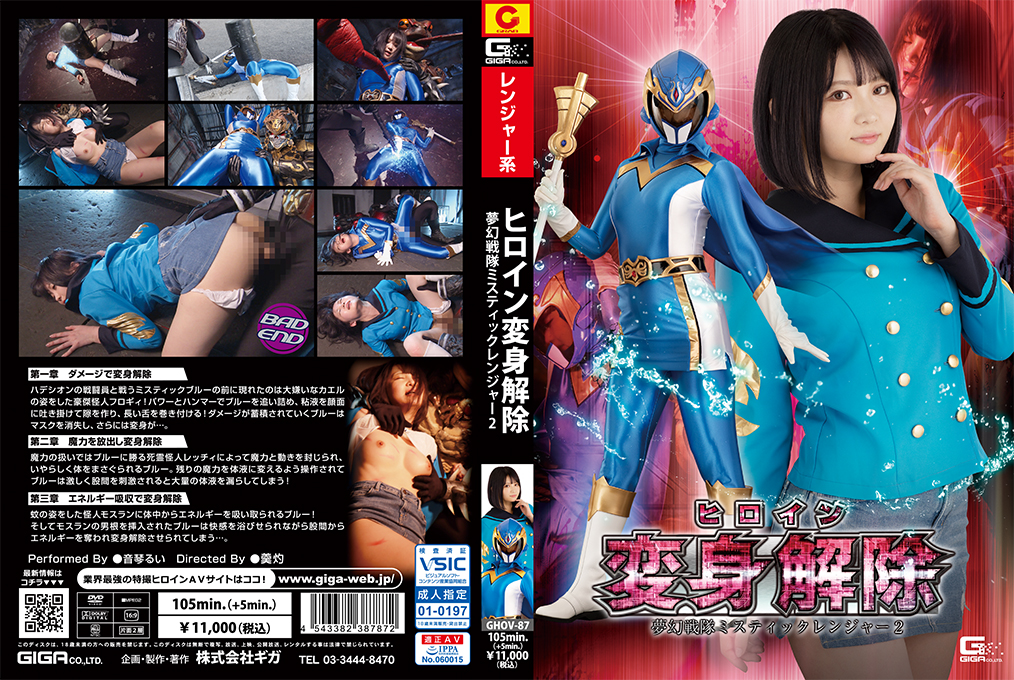 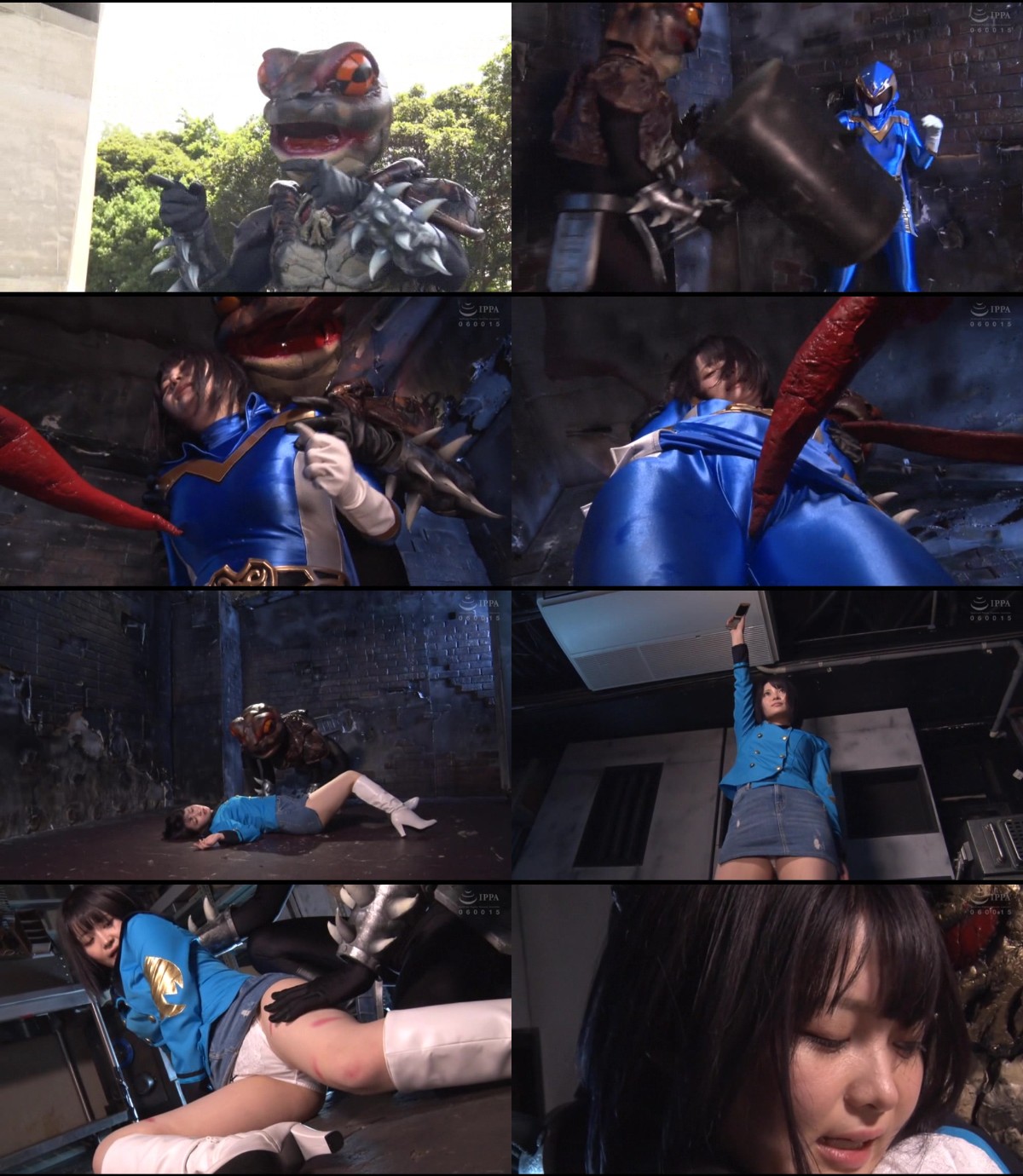 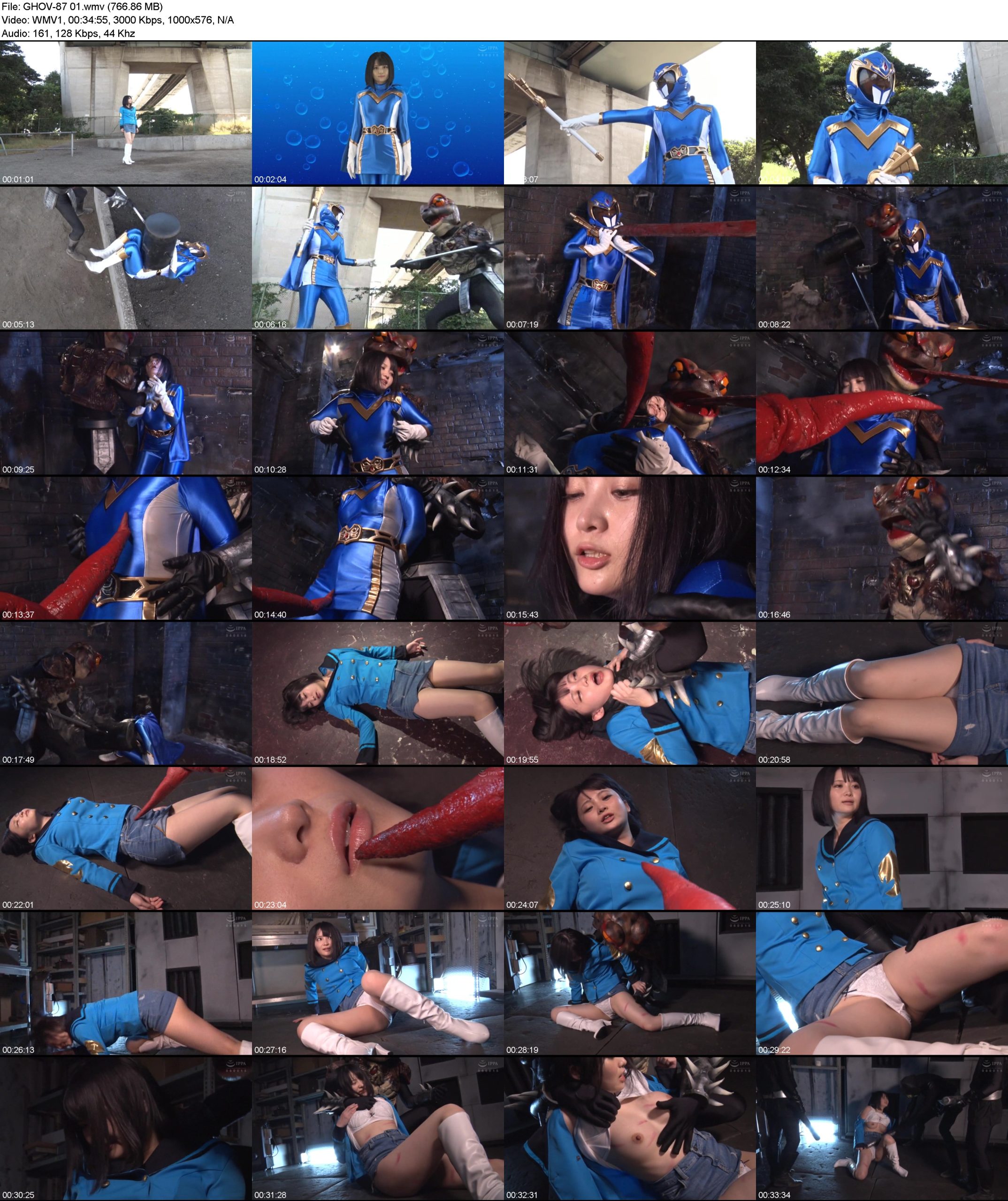 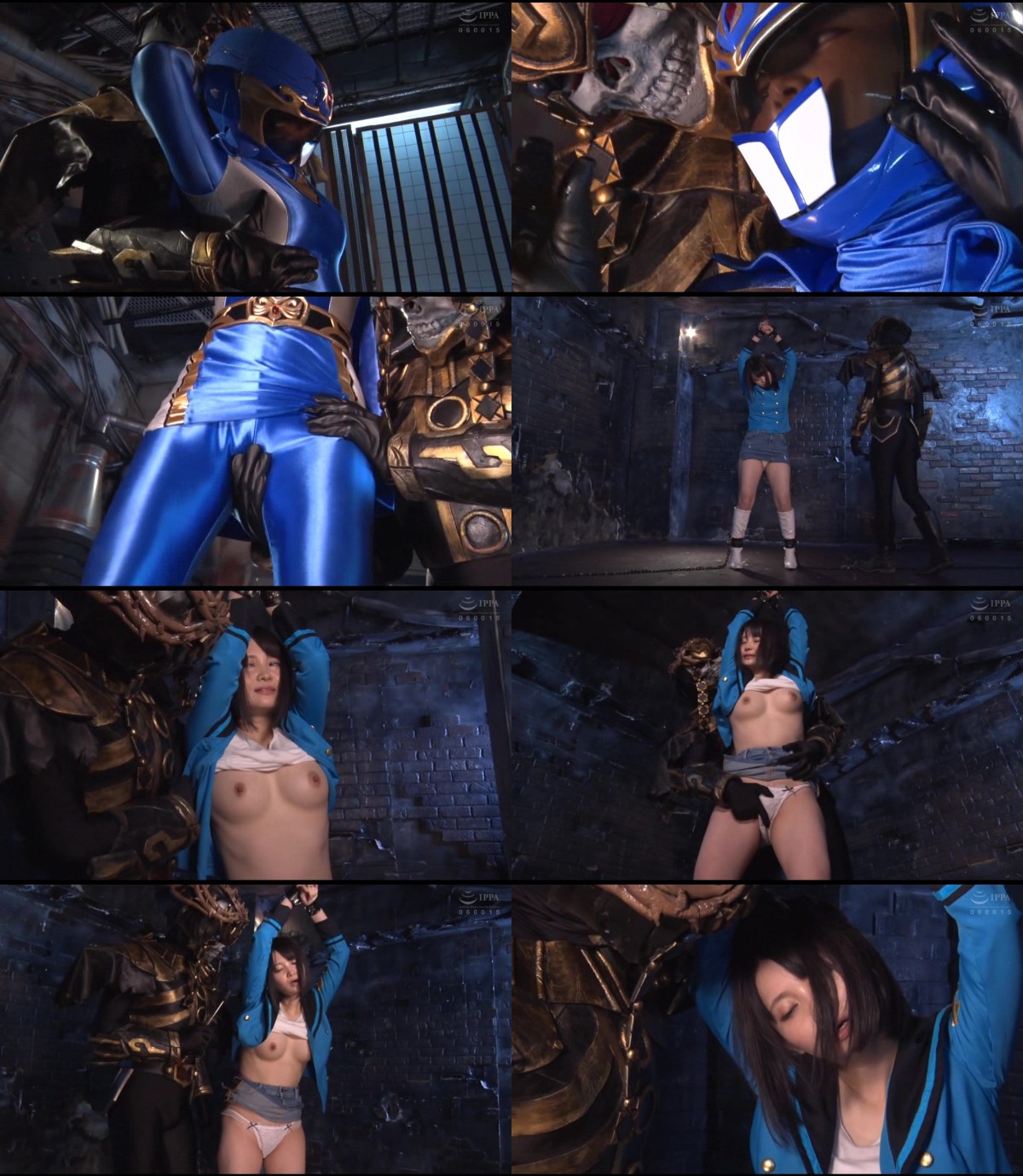 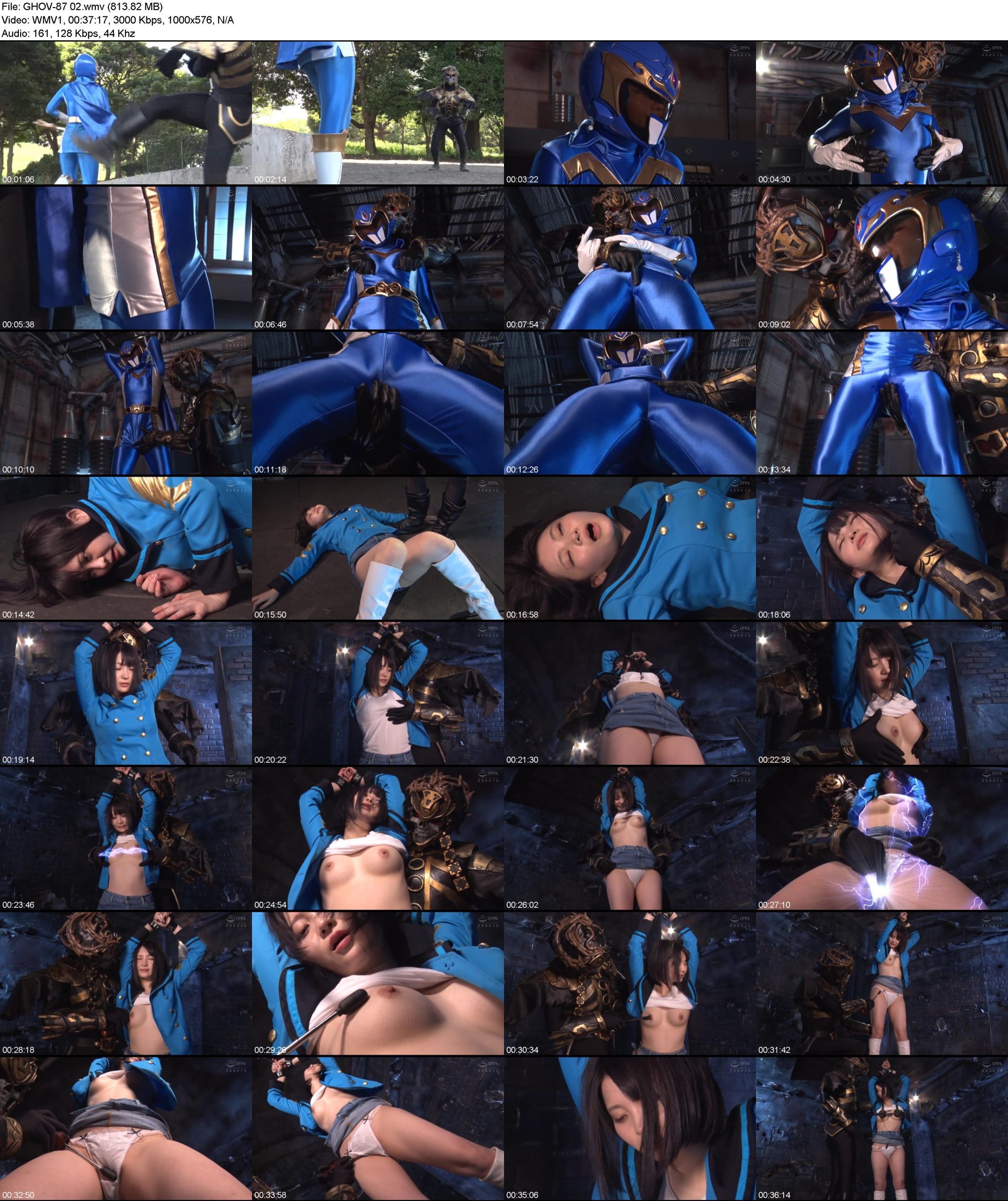 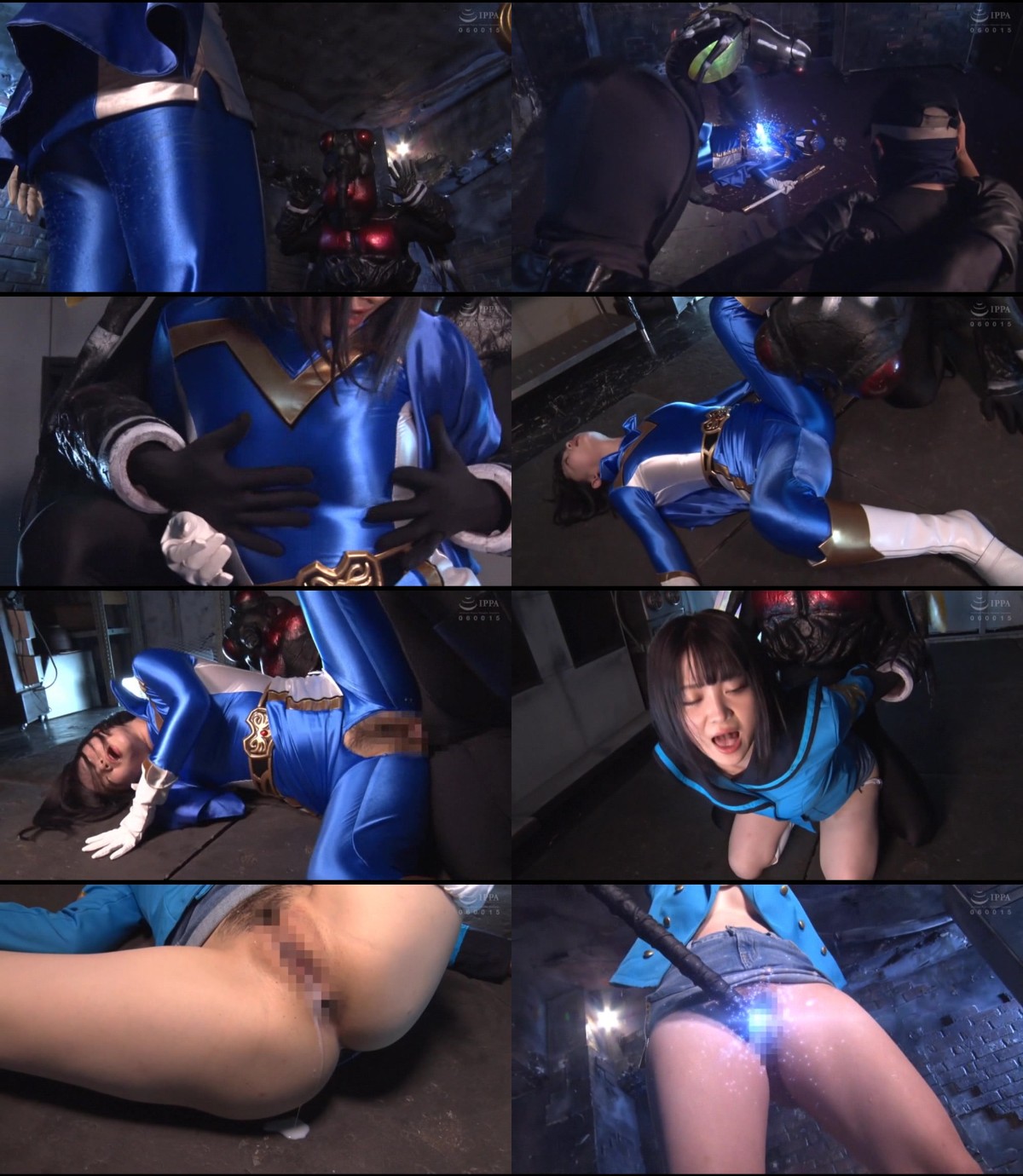 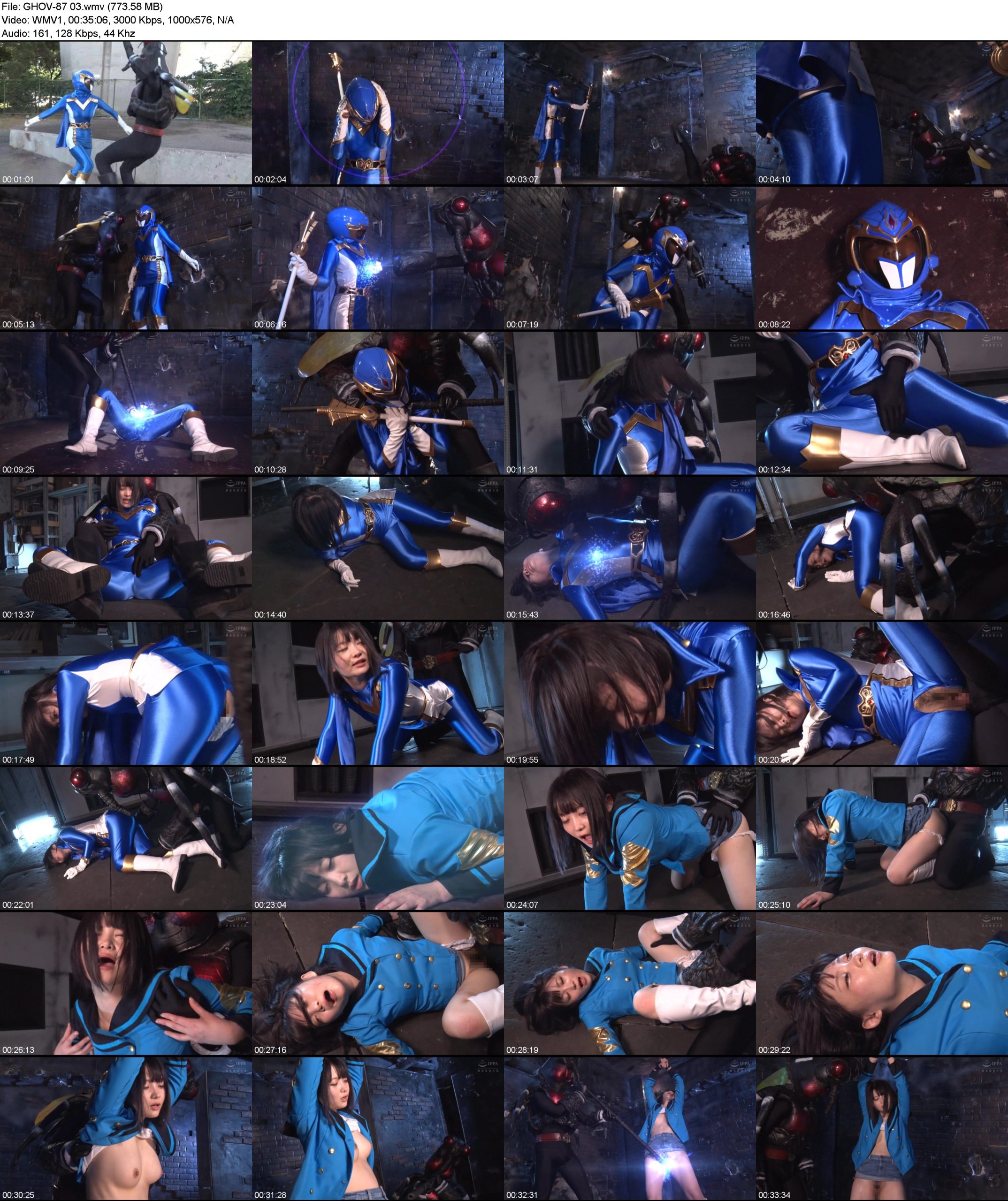 Rui Negoto
[Chapter 1: Got untransformed by damage]Mystic Blue， fighting against Hadesion’s fighters， is confronted by Froggy， a powerful monster in the form of a frog， whom she hates! He uses his power and hammer to corner Blue， then spits mucus in her face to create an opening， and wraps his long tongue around her! As the damage accumulates， Blue’s mask disappears， and the transformation got disappears… [Chapter 2: Got untransformed because of releasing magic power]Blue’s magic power and movements are sealed by the deadly spirit monster Retsy， who is superior to Blue in the handling of magic power， and Blue’s body is groped by Retsy in a disgusting manner. Manipulated to turn the rest of her magical power into bodily fluids， Blue leaks copious amounts of fluid when she is violently stimulated between the legs! [Chapter 3: Got transformed by energy absorption]Blue is sucked out of her body by the mosquito-shaped monster Mosran! Blue， who is inserted by Mosran’s penis， is showered with pleasure and has her energy stolen from his groin， causing her to be untransformed… [BAD ENDING]
tags:superheroines fetish,superheroine porn,superheroines sex,humiliation,superheroines adult movies,fantasy,power rangers,jav,japanese,asian,akiba,aliens & monsters