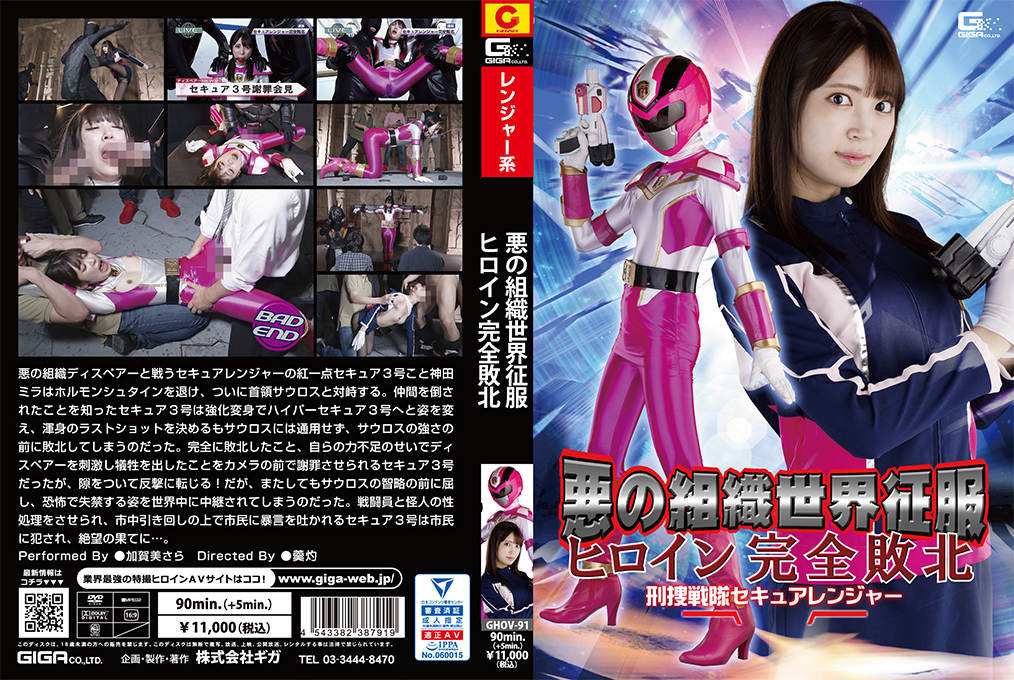 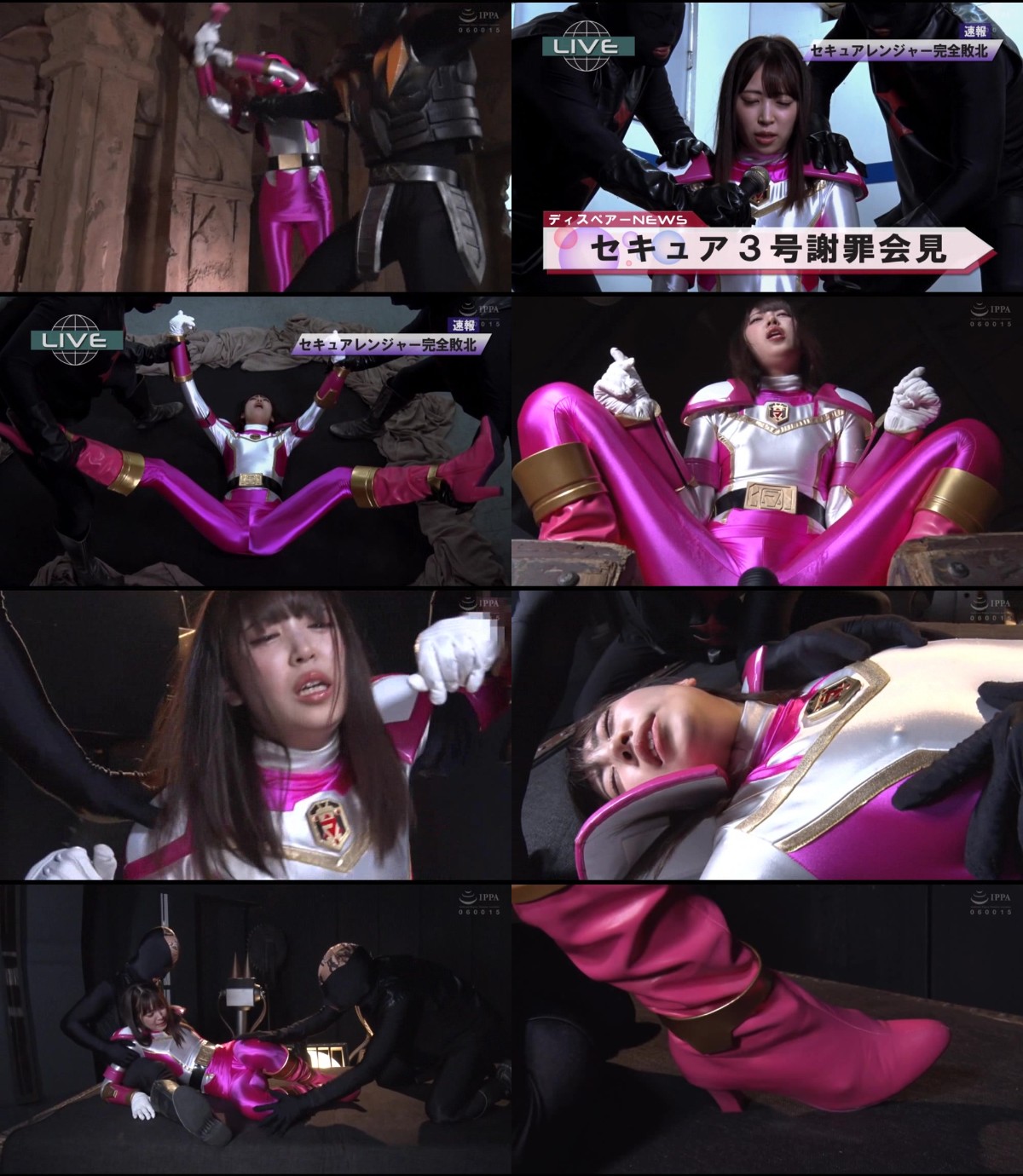 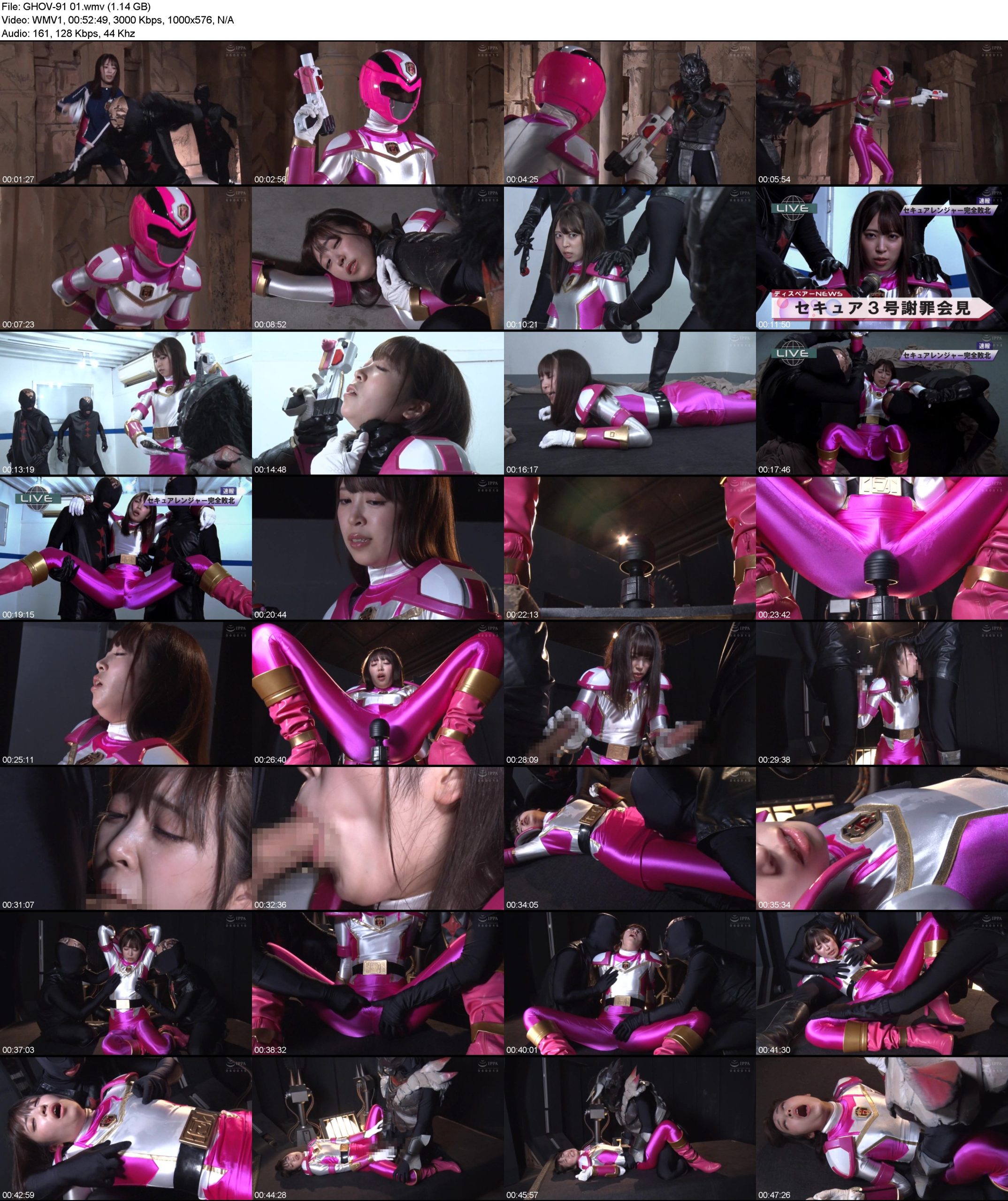 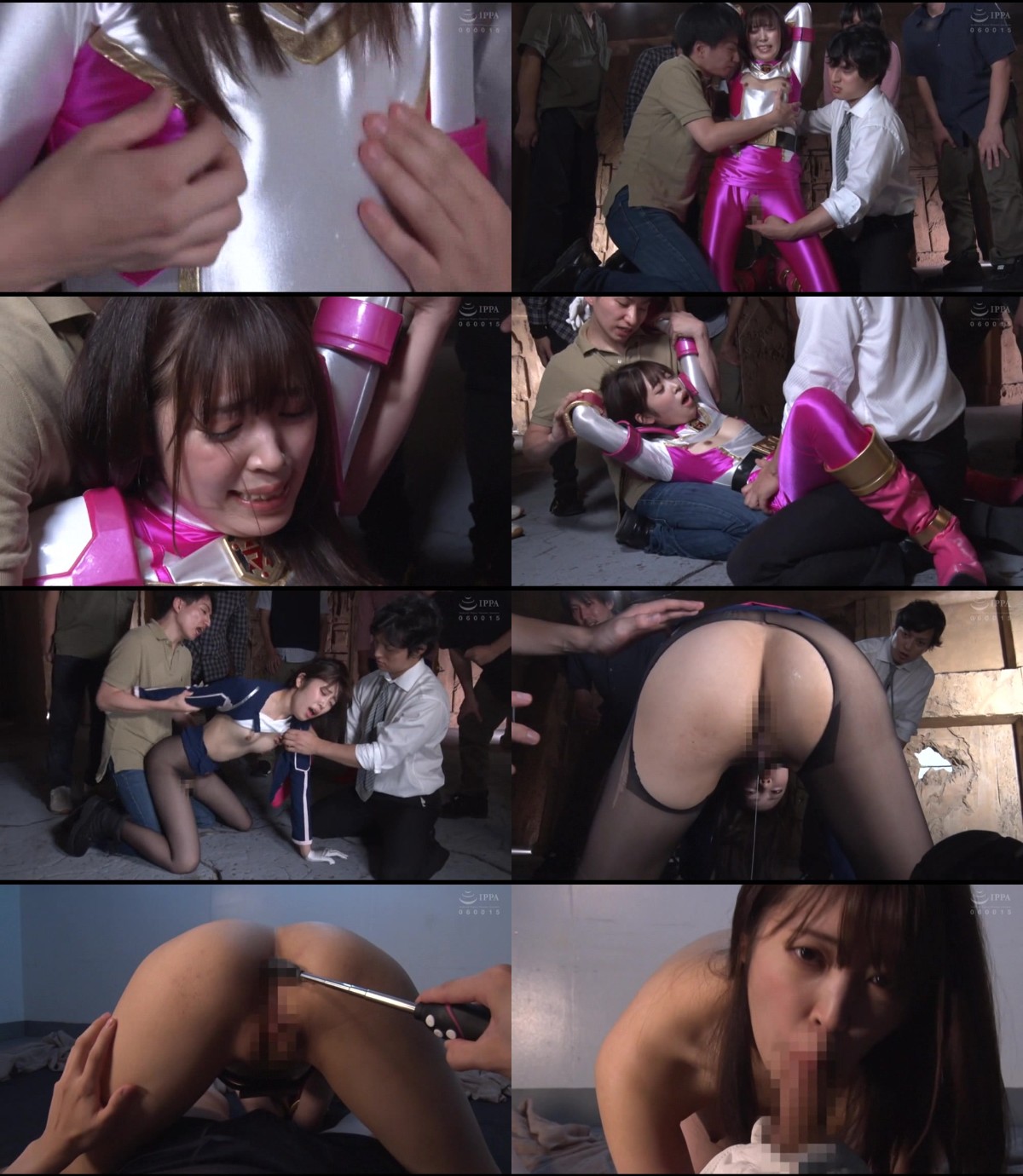 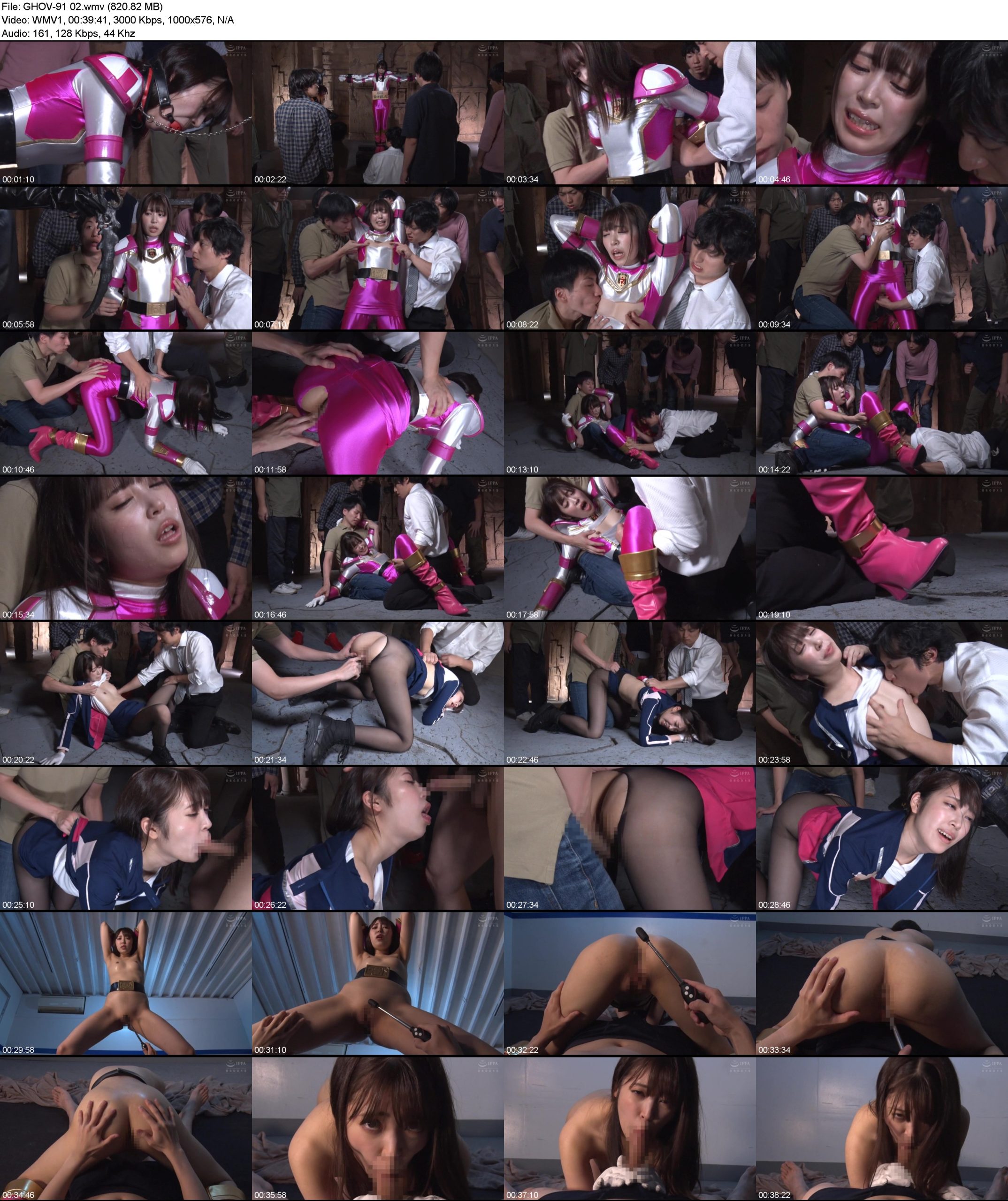 Sara Kagami
Mira Kanda， aka Secure Ranger’s Secure No. 3， fights against the evil organization Disspear and finally confronts its leader， Sauroth， after defeating Hormonstein. When Secure No. 3 knows that her colleagues have been defeated， she transformed into Hyper Secure No. 3 with an enhanced transformation， and although she makes the last shot with all her might， it does not work on Sauroth， and she is defeated before Sauroth’s strength. Secure No. 3 is forced to apologize in front of the camera for her complete defeat and for her inability to provoke the Disspear and cause casualties， but she takes advantage of the opportunity to fight back! But once again， she succumbed to the wiles of Sauroth， and her fearful， incontinent state was broadcast to the world. Secure No. 3， who is forced to perform sex work on combatants and monsters， and is verbally abused by citizens after being dragged through the city， is toyed by citizens， and at the end of her despair… [BAD ENDING]
tags:superheroines fetish,superheroine porn,superheroines sex,humiliation,superheroines adult movies,fantasy,forced gangbang,jav,japanese,asian,power rangers,gorup