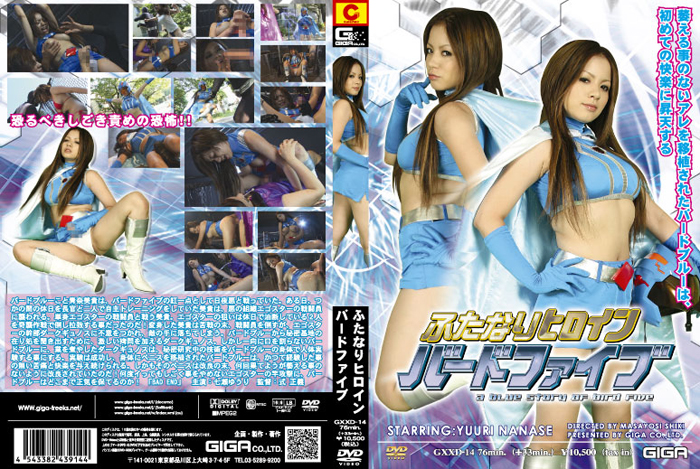 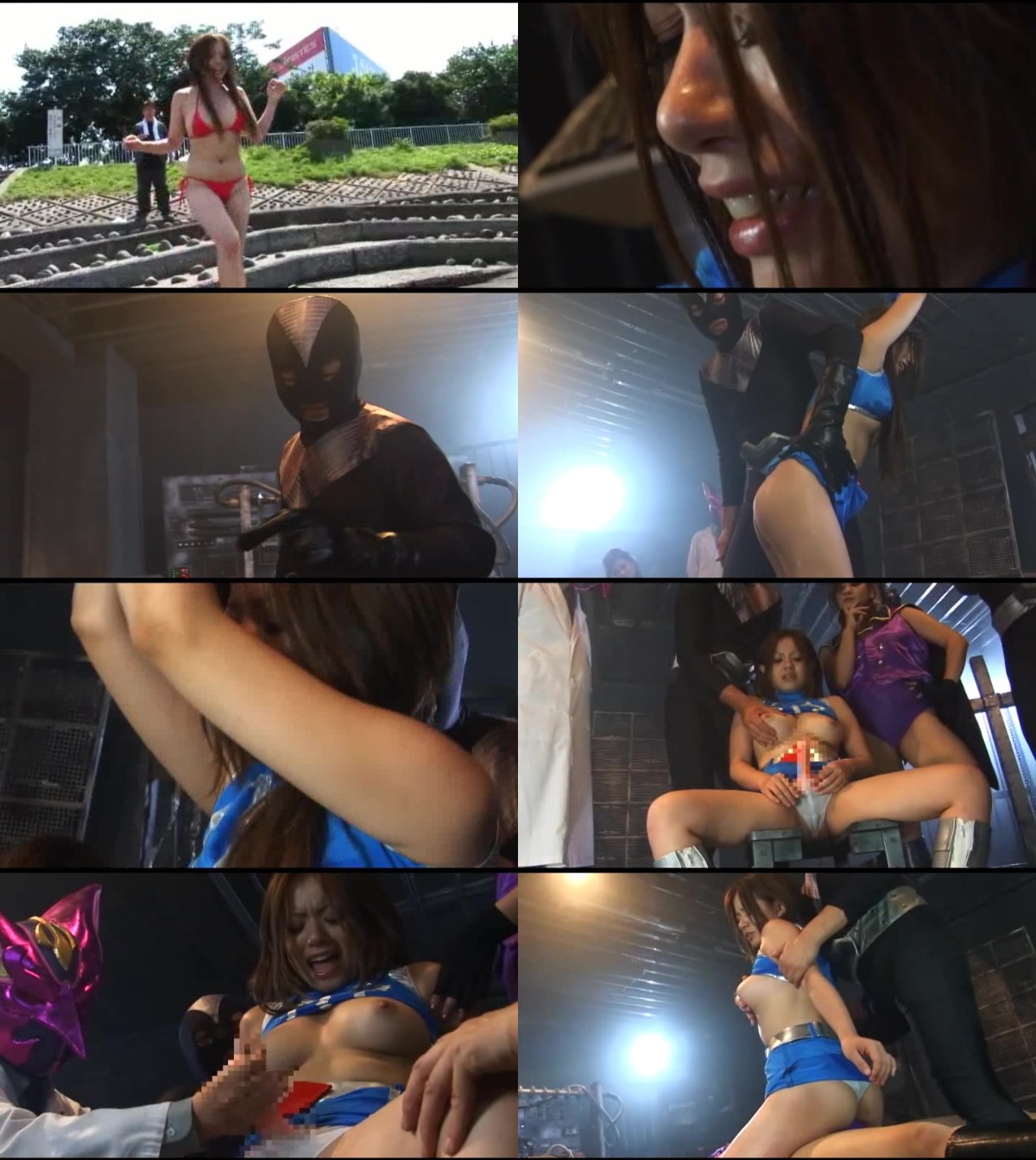 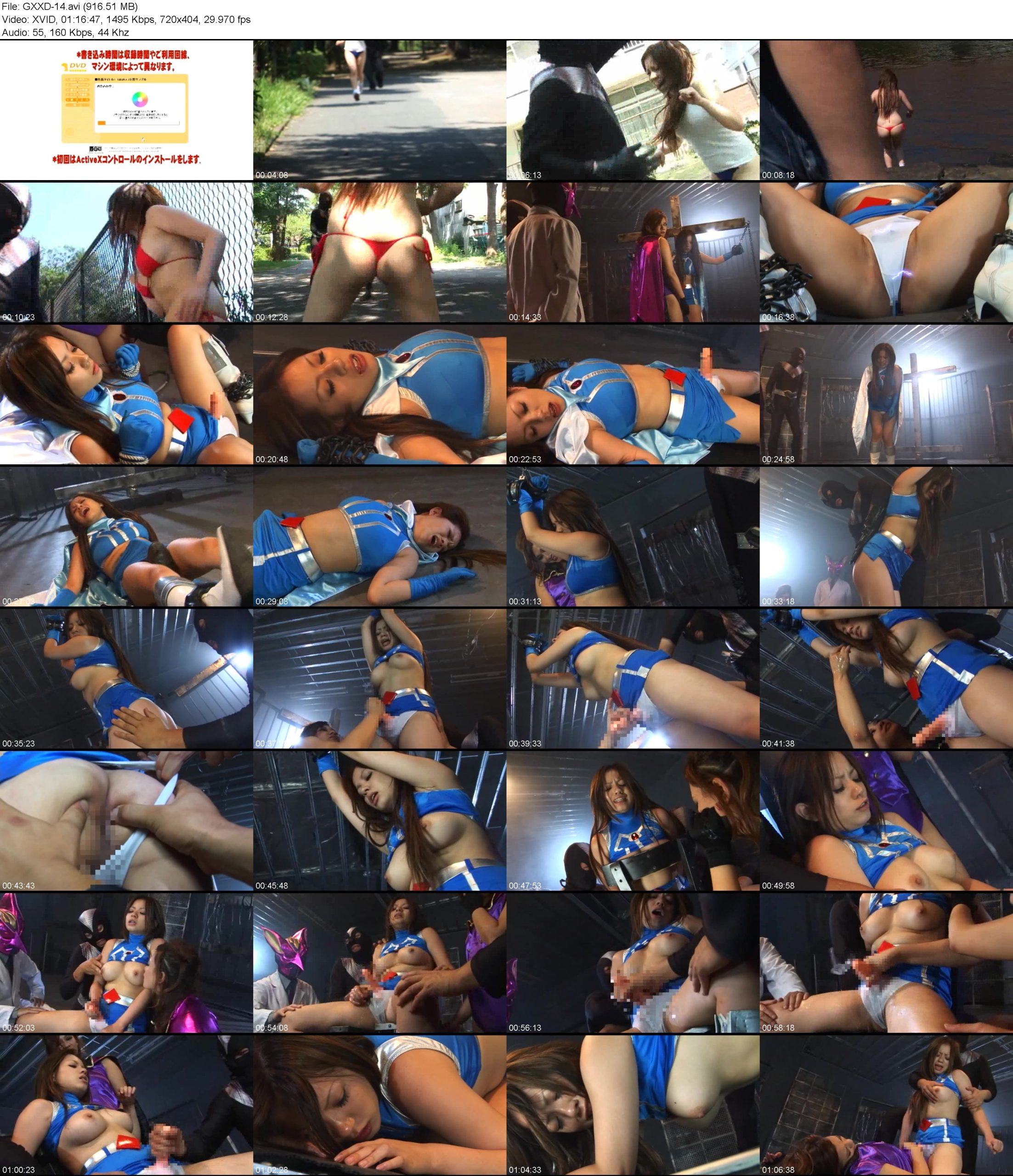 Miki Aona as Bird Blue， the only member of Bird Five， has been fighting night and day against evil. One fleeing holiday， while doing voluntary workouts with her boss， Miki gets attacked by the combatants of the evil society Egostar. Miki fights against them by herself. Their intention was to snatch Miki and her boss in a surprising attack while they are off guard on a holiday! Miki， now transformed in Bird Blue， defeats the combatants after a hard battle but then she got caught off-guard by Dark Gyunos， a top official of Egostar， and falls into the hands of the enemy. Dark Gyunos fiercely tortures Bird Blue into revealing where the secret base is but she zips her lips. Feeling frustrated， Dark Gyunos decides to carry out an experiment of the investigational technology on her body. The experiment is successful and Bird Blue， with a special device transplanted in her body， keeps receiving pains and pleasures she has never experienced. Yuri Nanase
tags:superheroine porn,superheroines fetish,humiliation,superheroines adult movies,fantasy jav japan japanese asian sissy shemale forced sex