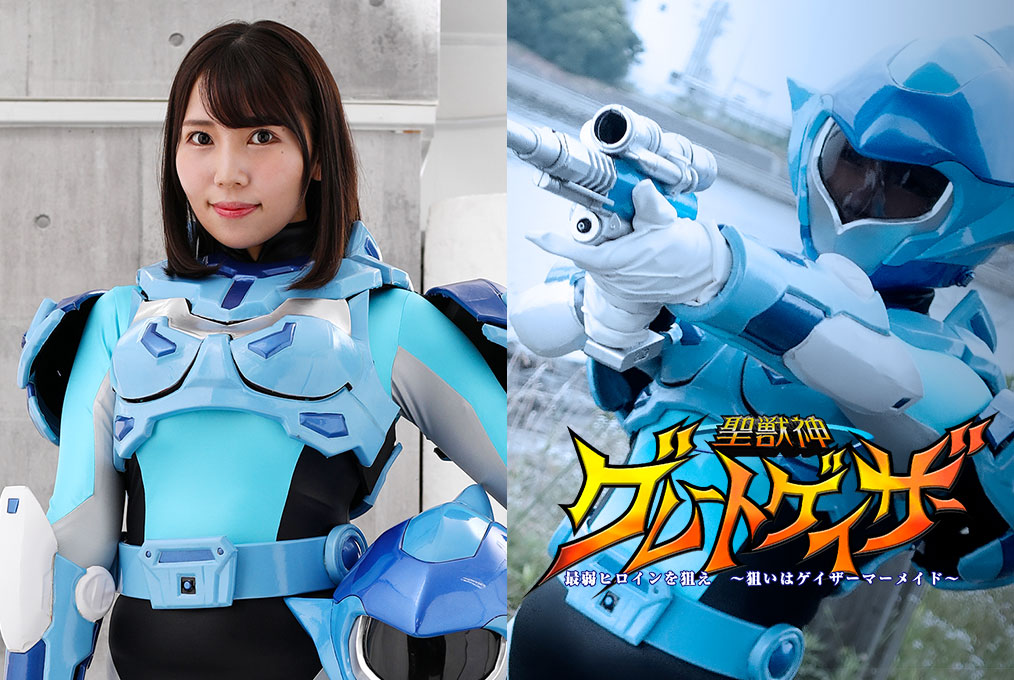 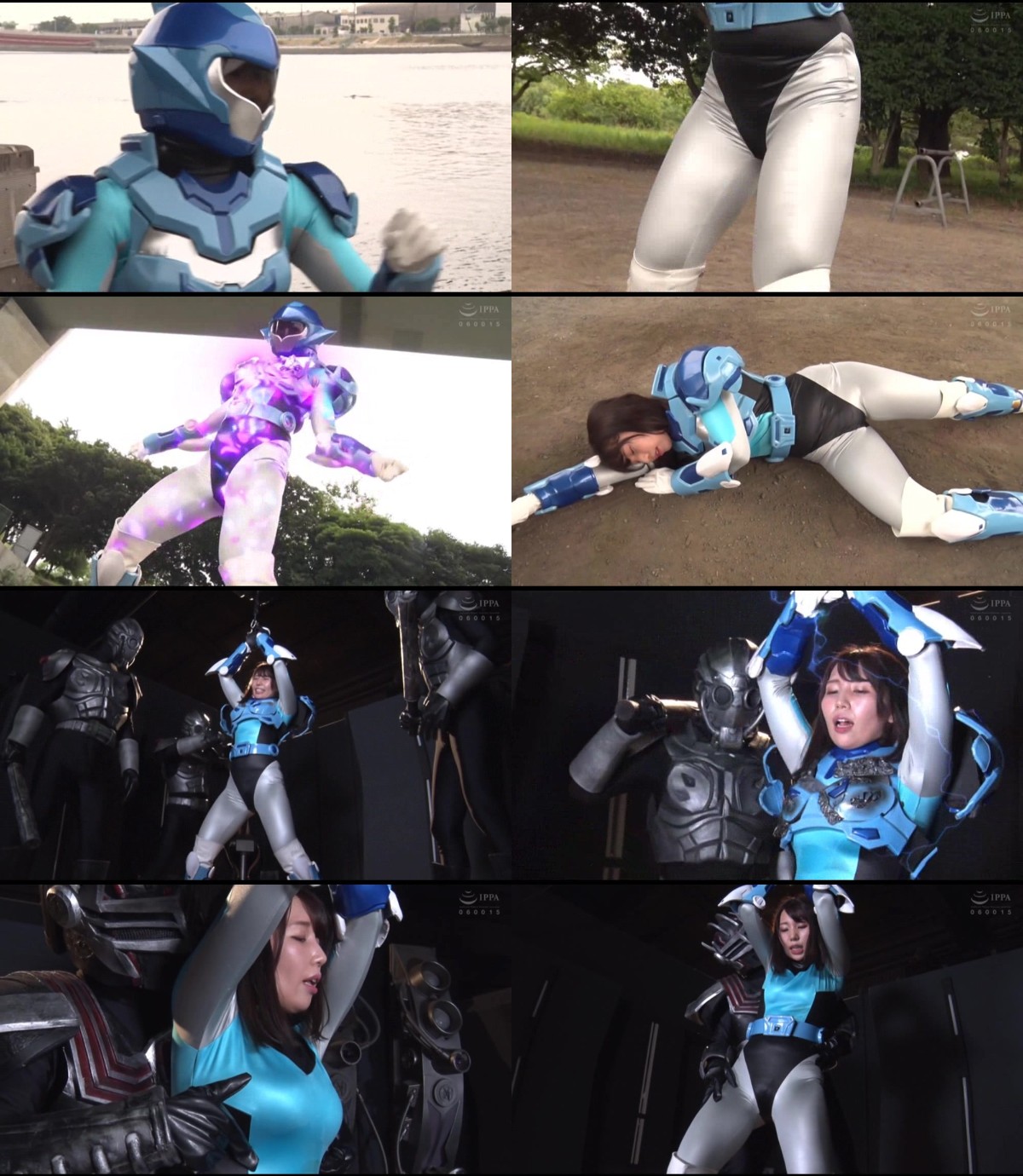 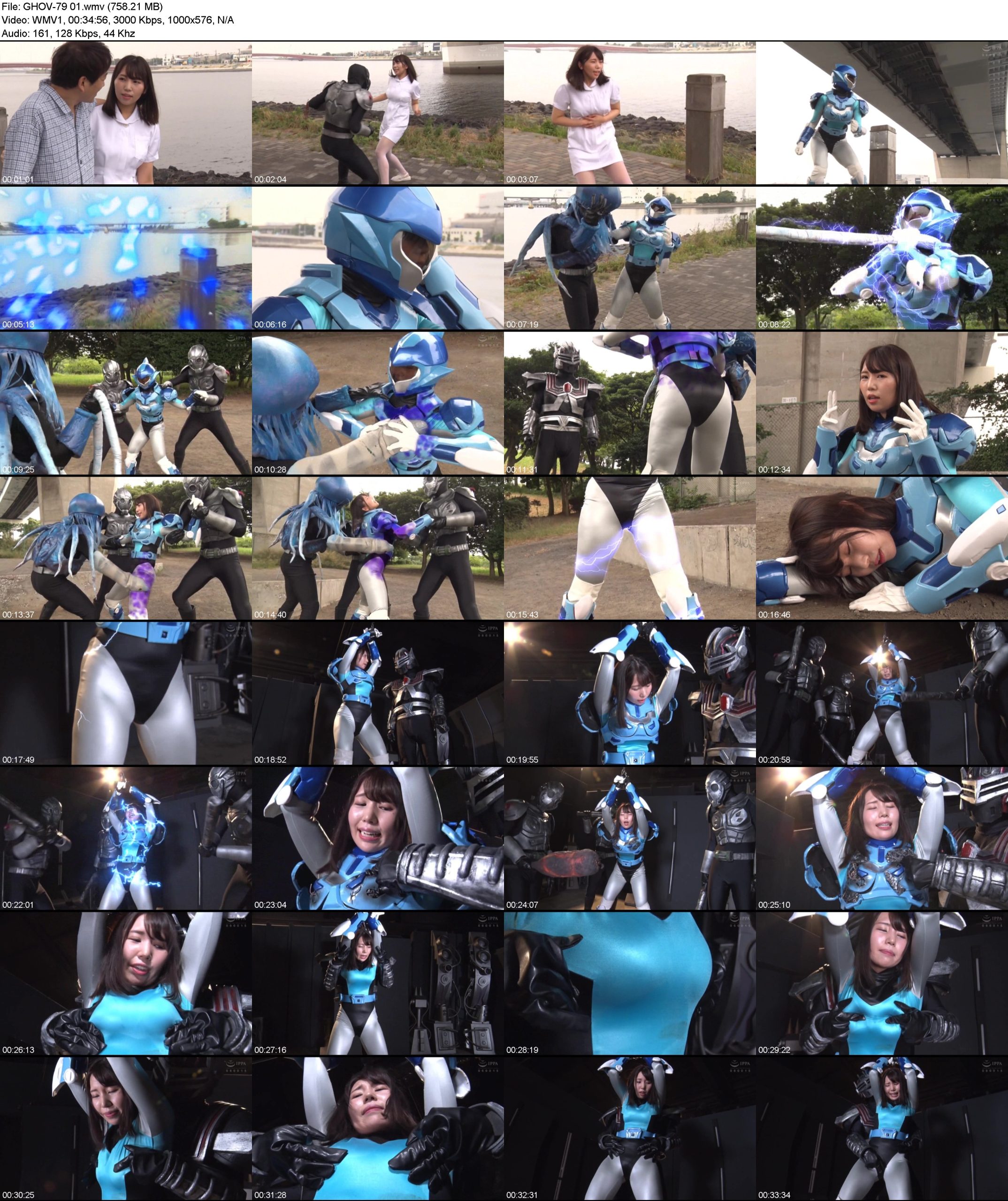 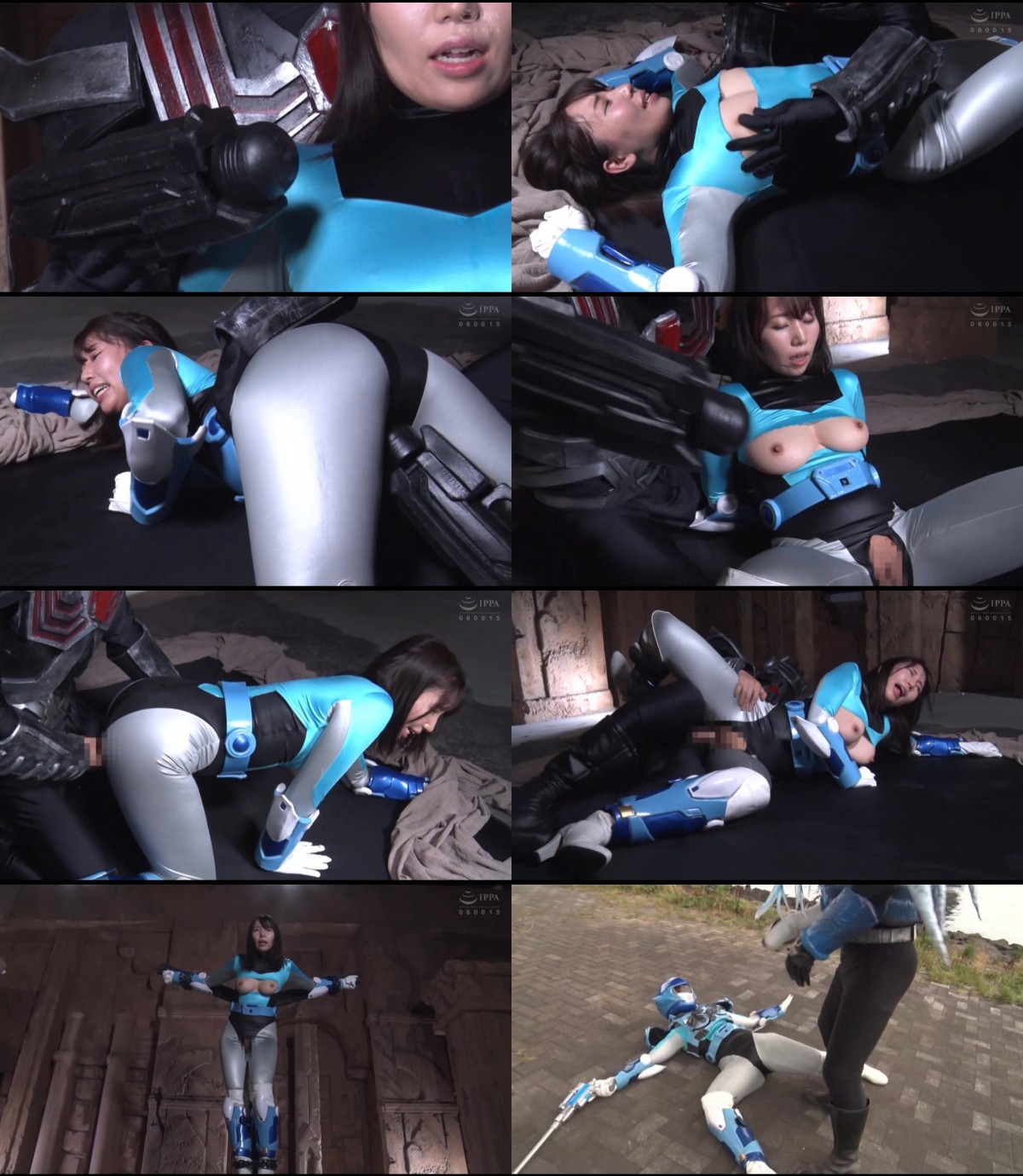 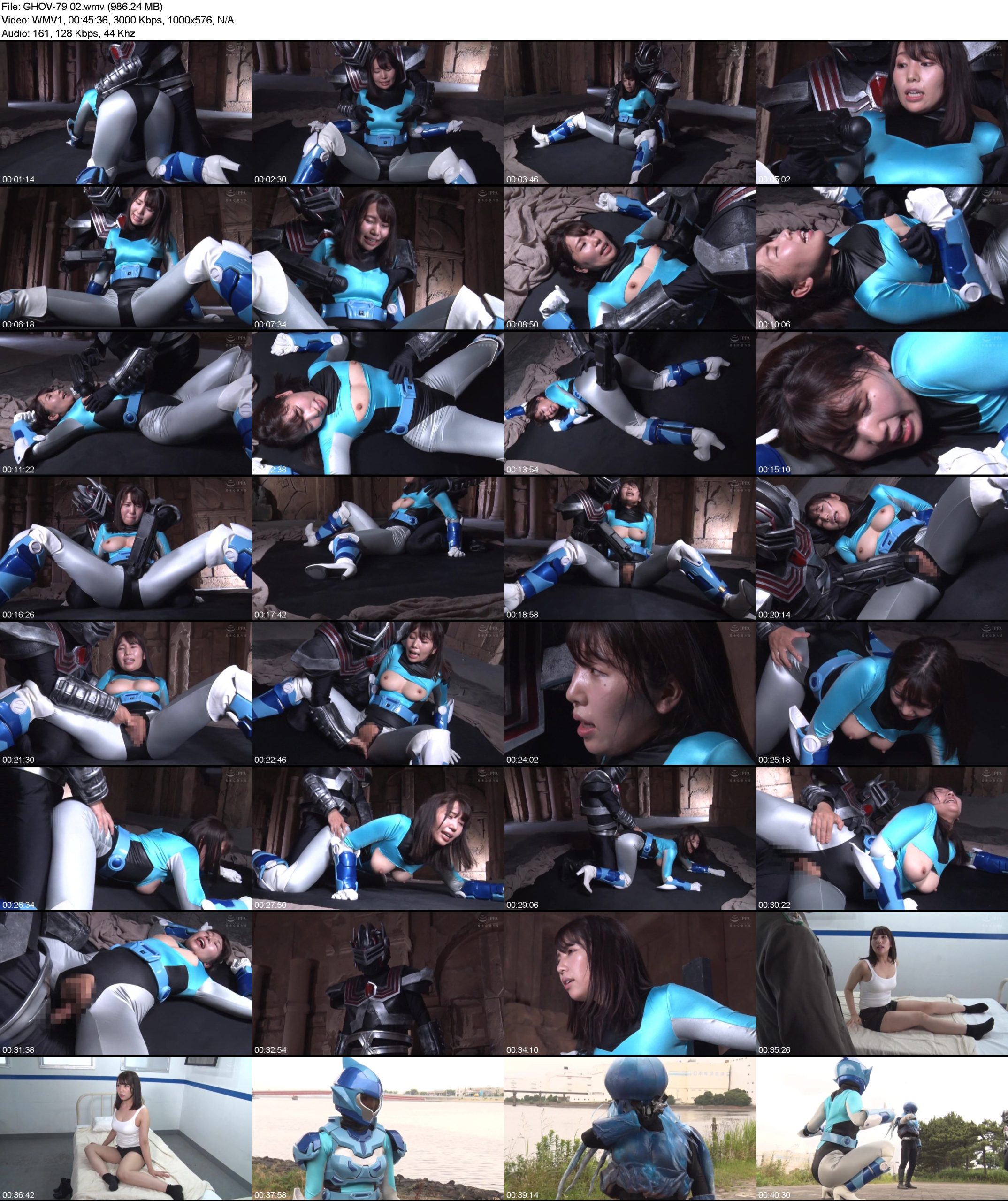 Satomi Mioka
Ren Mizusaka aka Gazer Mermaid is attacked by Inzider aliens while rehabilitating a patient! She manages to escape the crisis by transforming herself， but this time the destructive beast Kralgen appears! This is not an opponent that can be defeated alone…. Mermaid escapes the patient to warn her colleagues of the danger， but on top of Kralgen’s jellyfish tentacles， sea snake bites， and other special attacks， even combatants are gathering， and she’s in big trouble! On top of that， the patient who came back to Mermaid was Gadia， the commander of the Inziders! He wants to find out where the Great Gazer’s giant robot “Kyojuushin” is and destroy it! One person is enough to make them talk. That’s why they targeted the weakest Gazer Mermaid! Can the Mermaid protect “Kyojuushin”， her colleagues， and the Earth? [BAD ENDING]
tags:superheroines fetish,superheroine porn,superheroines sex,humiliation,superheroines adult movies,fantasy,jav,japan,japanese,aliens & monsters,asian