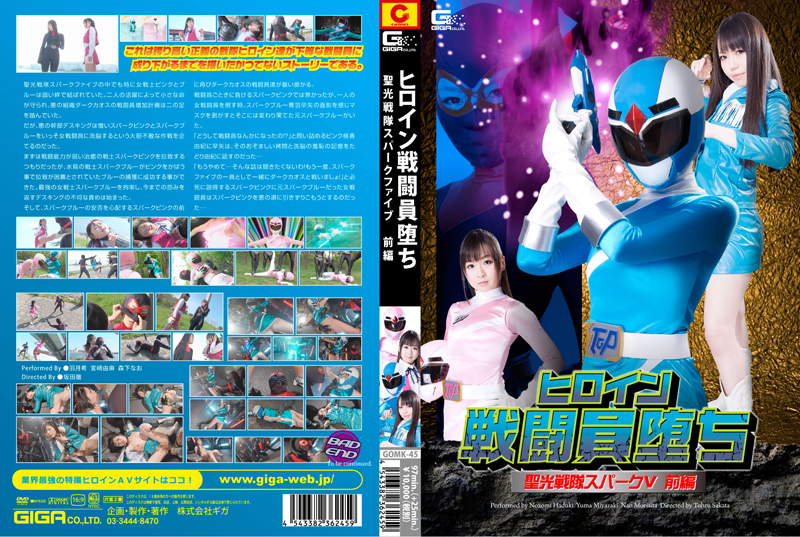 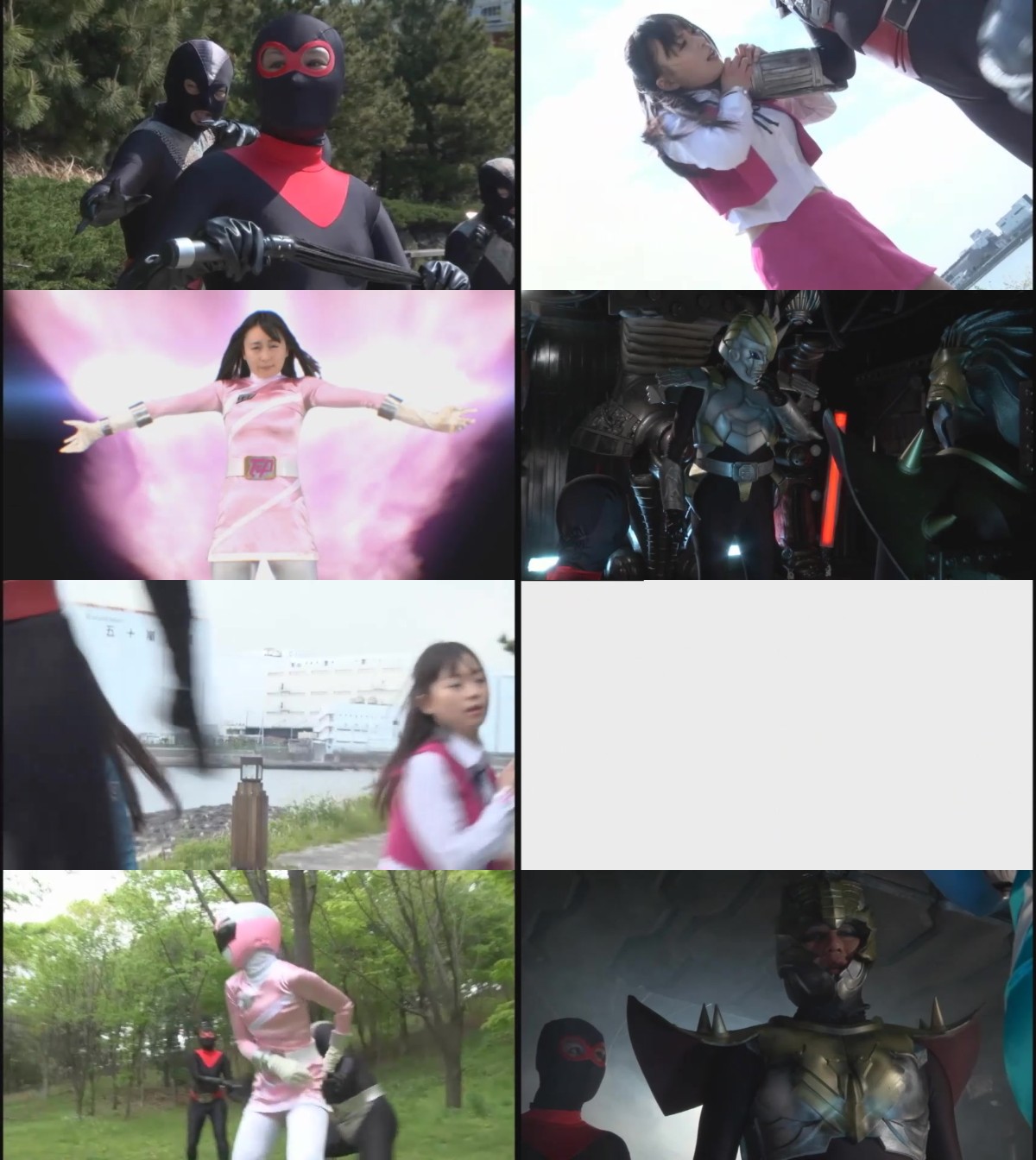 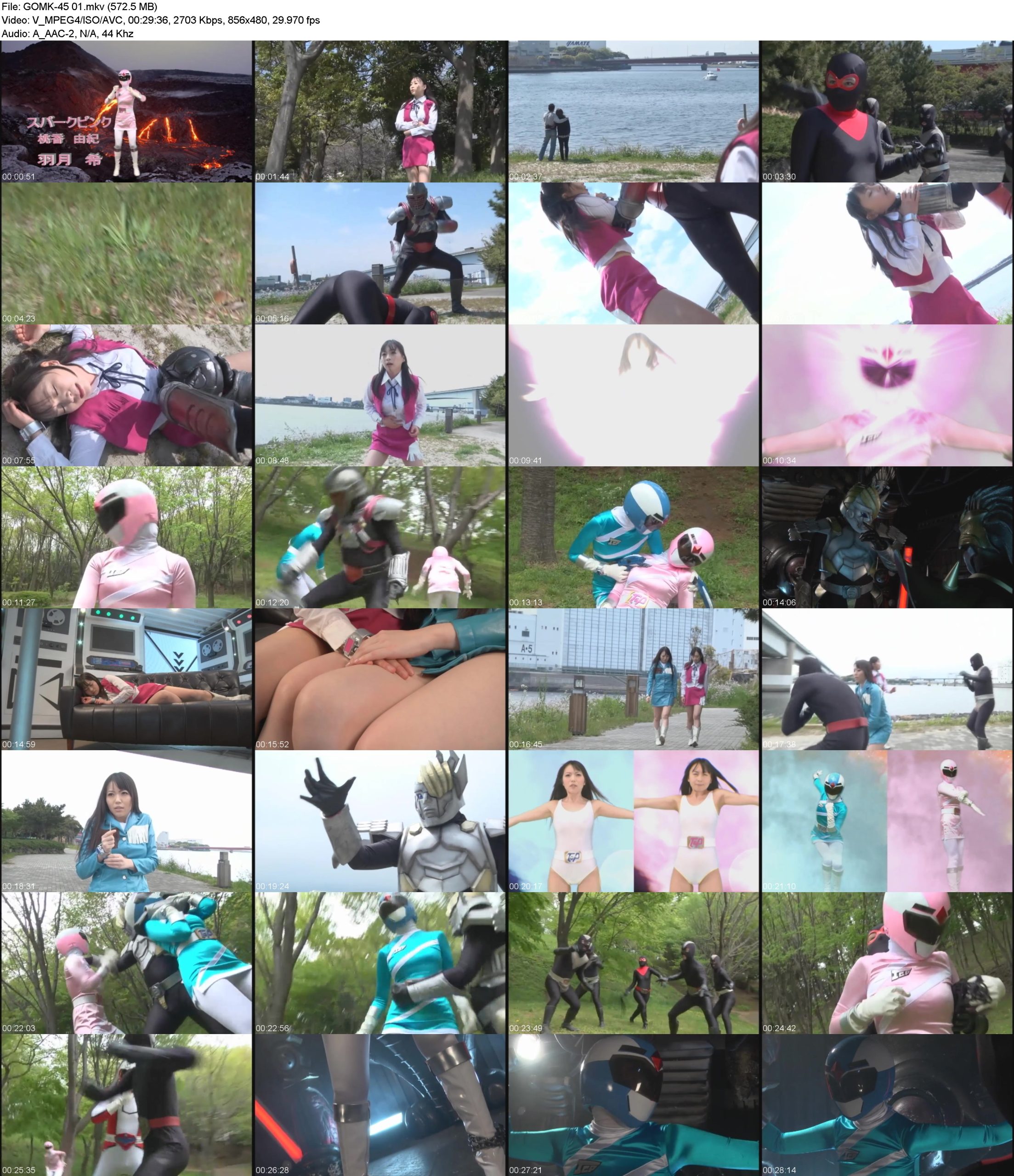 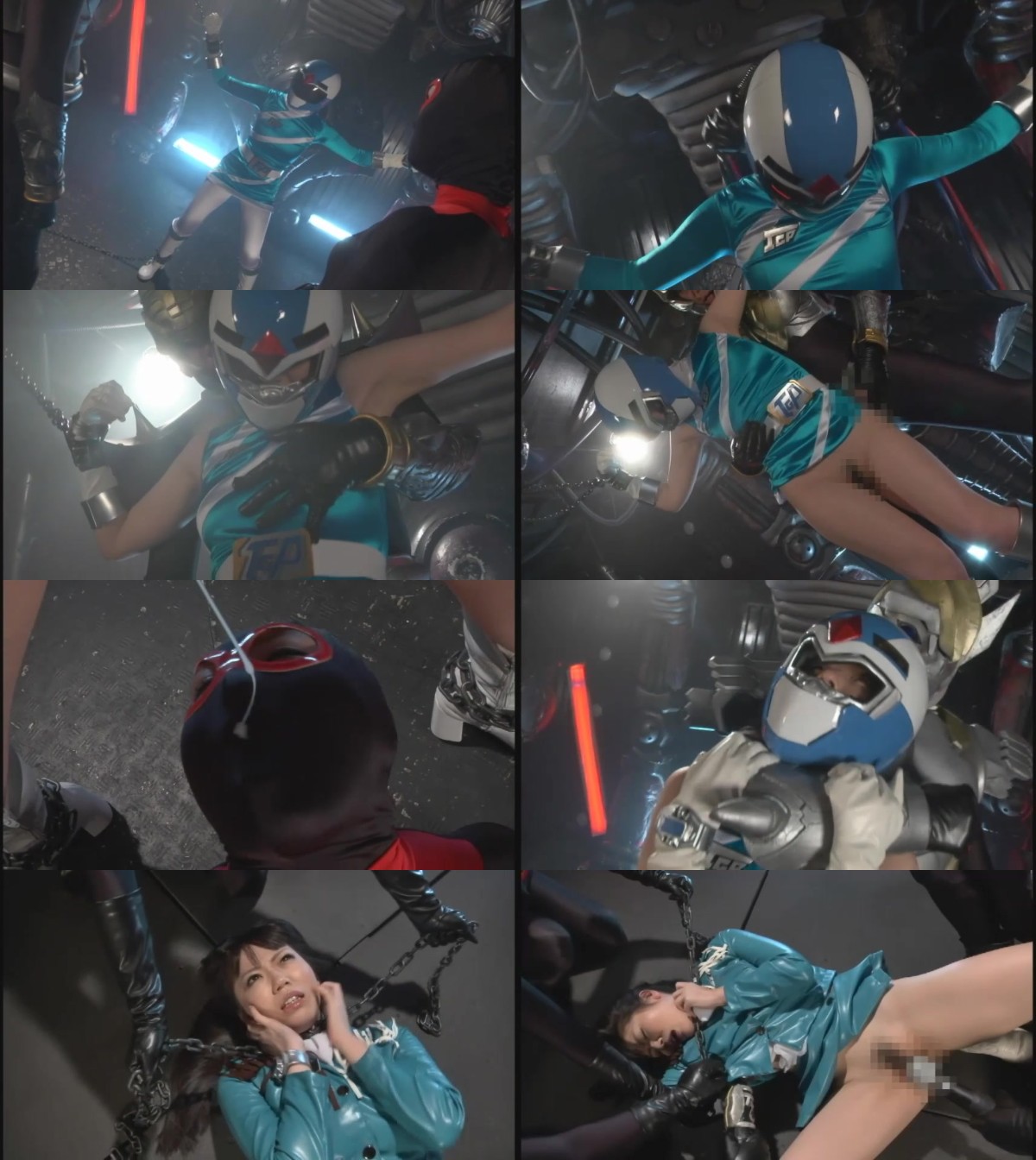 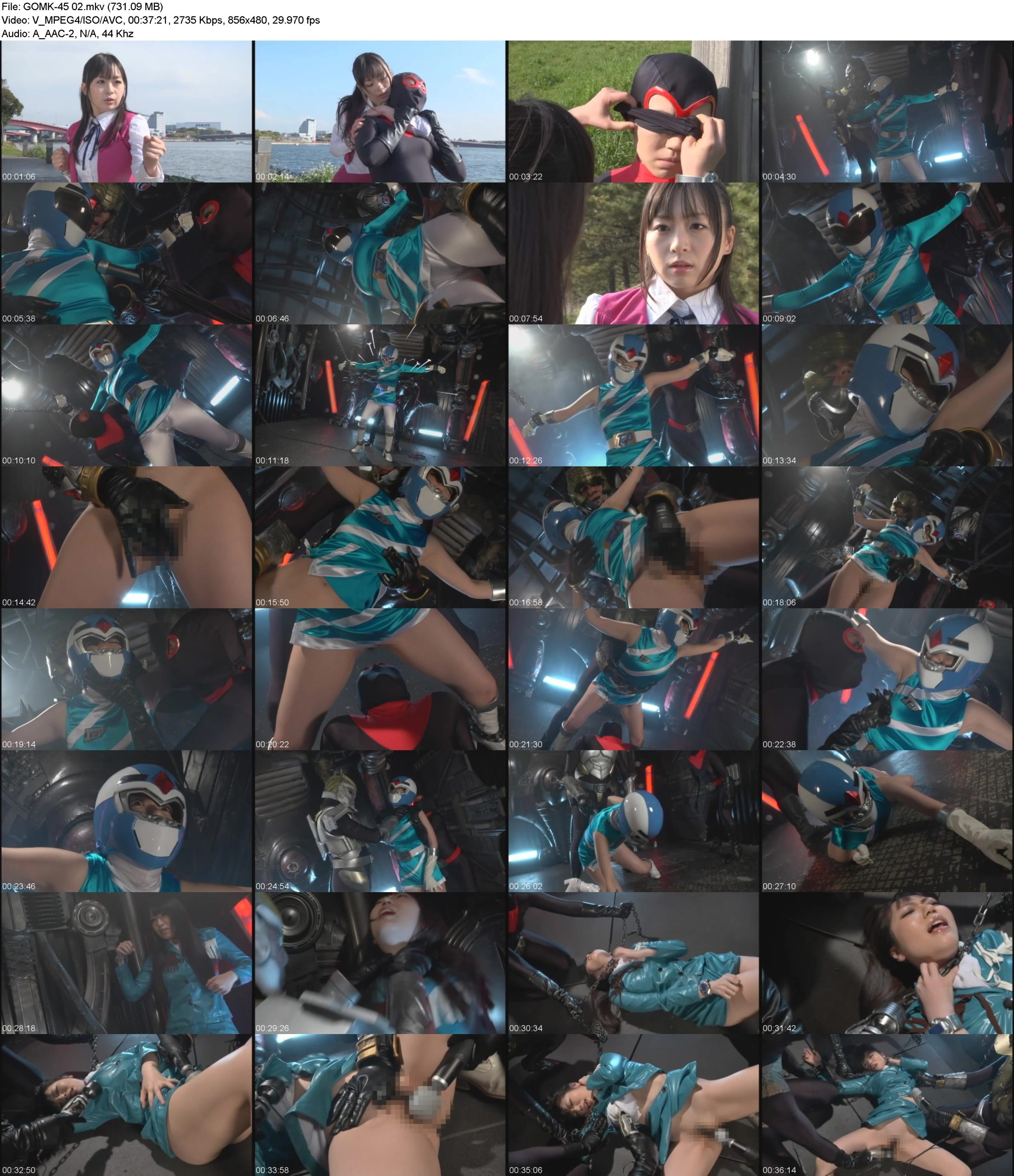 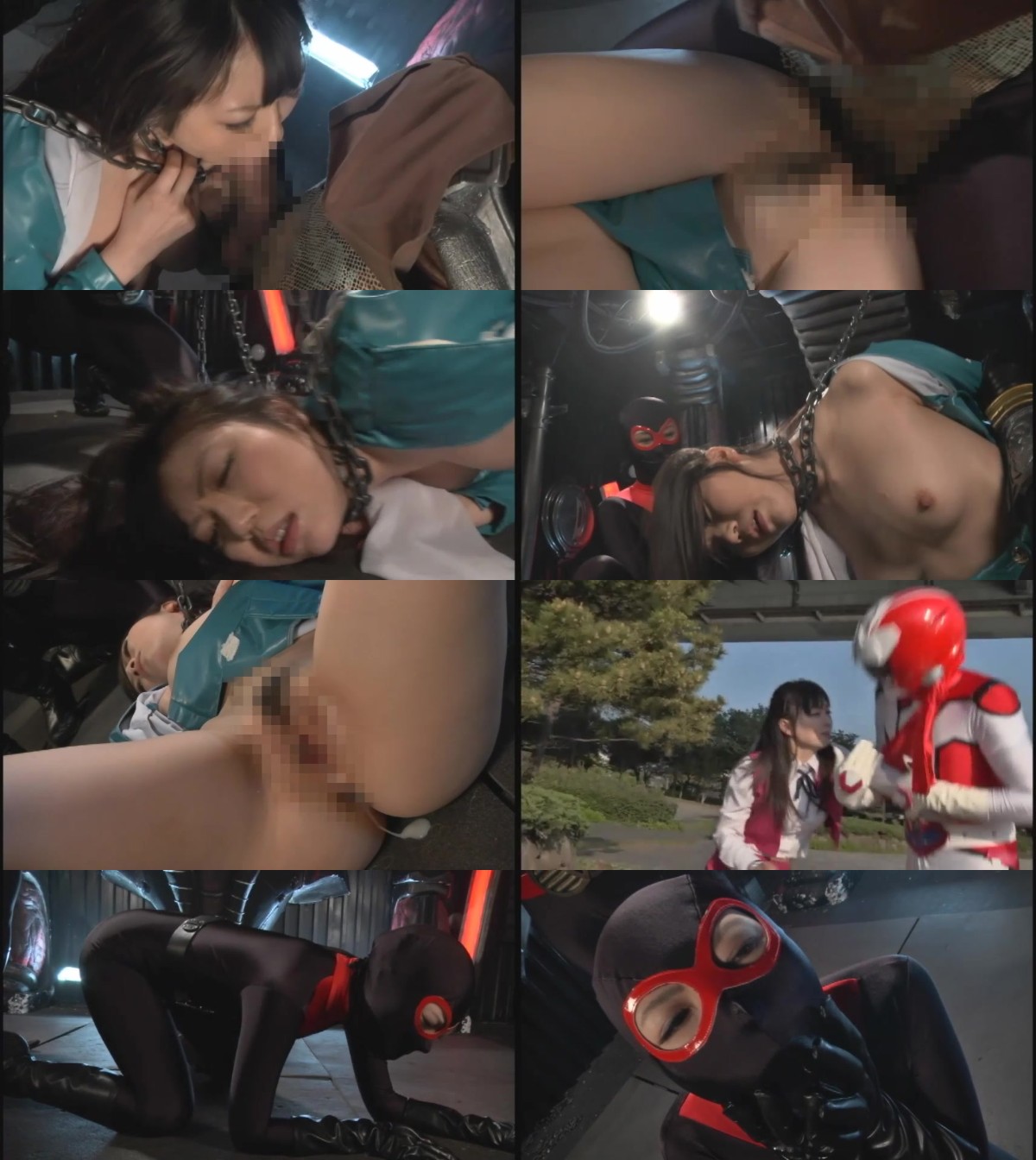 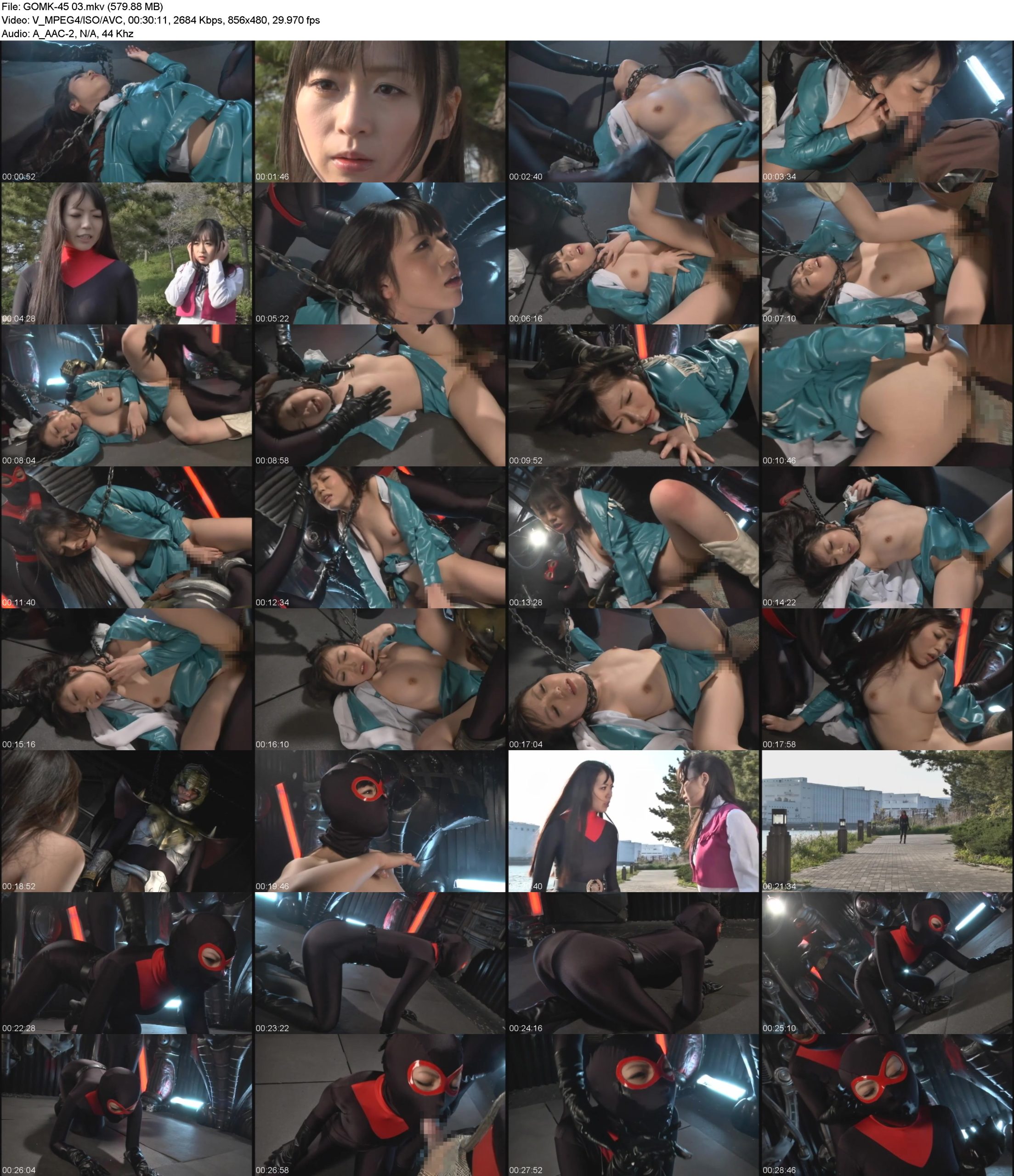 Yuma Miyazaki,Nozomi Haduki,Nao Morishita,Toru Sakata
Among members of Saint-Light Fighting Unit named Spark-Five， especially， two female fighters Pink and Blue are tied with strong link. Owing to outstanding activity of the two girls， precious lives are being saved， and an evil organization called Dark-Chaos cannot take the next step of the Combatant-Augmentation Plan. But， the evil cadre named Death-King plots fearless strategy that would brainwash both Spark-Pink and Spark-Blue into their female combatants. At first， Death-King plans to abduct Pink who is known as a fighter of healing， but he succeeds in abducting Spark-Blue known as a fighter of a swan who always shields Pink and makes him difficult to abduct Spark-Pink. Now， Death-King begins lawless tease， and pays back resentment of long standing against the strongest female fighter Spark-Blue who is under restraint. And on the other hand， right in front of Pink who is worrying about Blue， again combatants of Dark-Chaos appear and attack her. Pink never loses a fight against just combatants， but when she beats one female combatant， she feels a visage of Soya Aoba who is Spark-Blue， so she takes off the mask， and she finds former Spark-Blue who is totally changed. ‘Why did you become their combatant!?’ Pink (Yuki Momoka) strongly questions Soya who is used to be Spark-Blue. Soya traces shameful experience of horrifying torture and brainwashing， and tells Yoki who is Pink… ‘Oh， please… I don’t want to hear a story like that! Once again， as a member of Spark-Five， let’s fight against Dark-Chaos!’ Pink desperately persuades the former Spark-Blue， but the female combatant tries to drag Pink into the evil world… [BAD END]
tags:superheroine porn,superheroines fetish,superheroines adult movies,fantasy,lezdom fetish,lesbian domination porn,catfight,submission,humiliation,power rangers,facesitting,Transformation,spanking