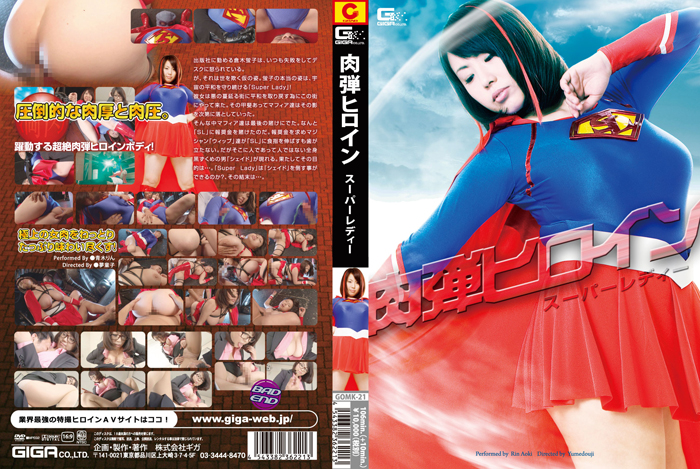 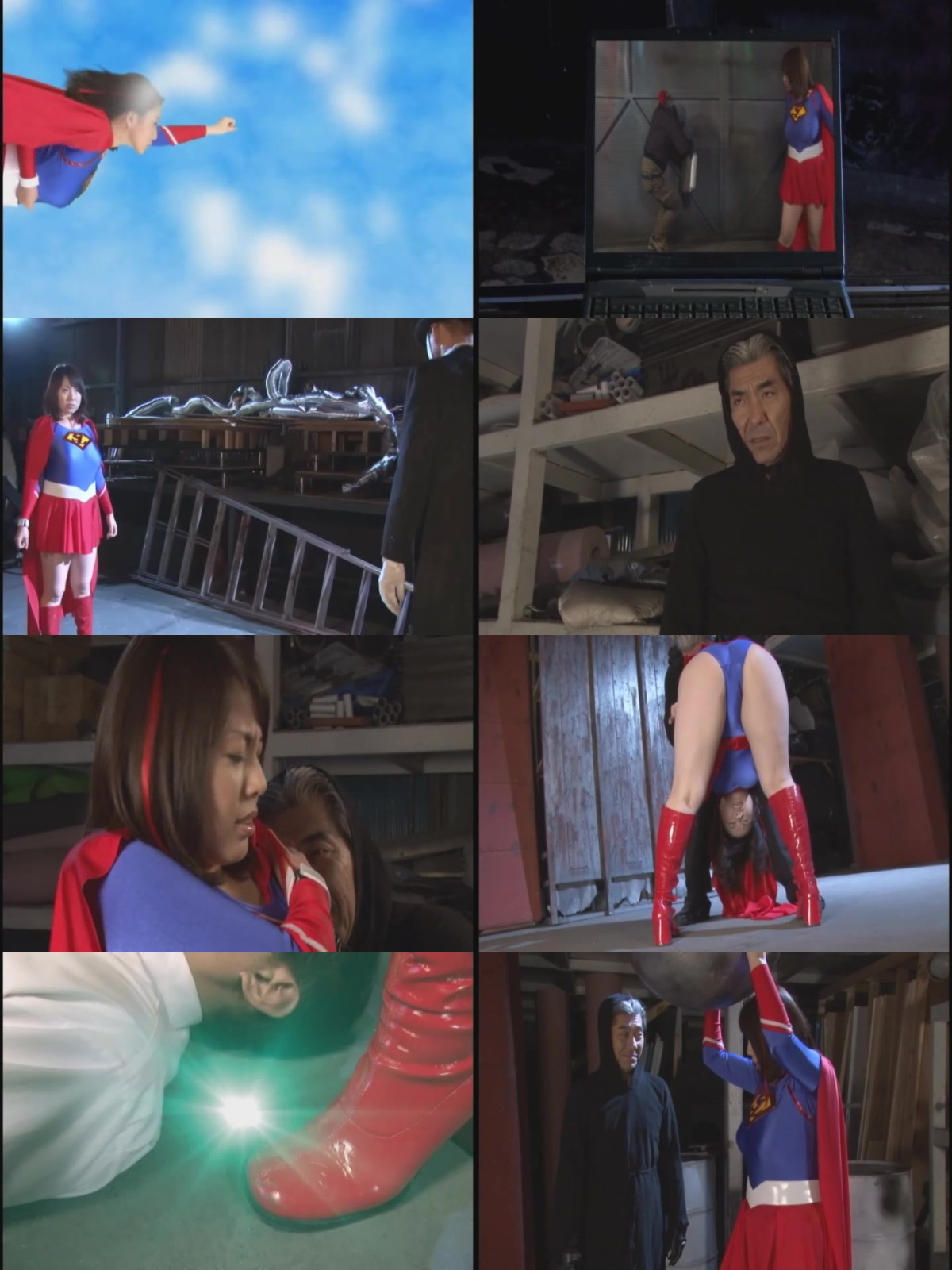 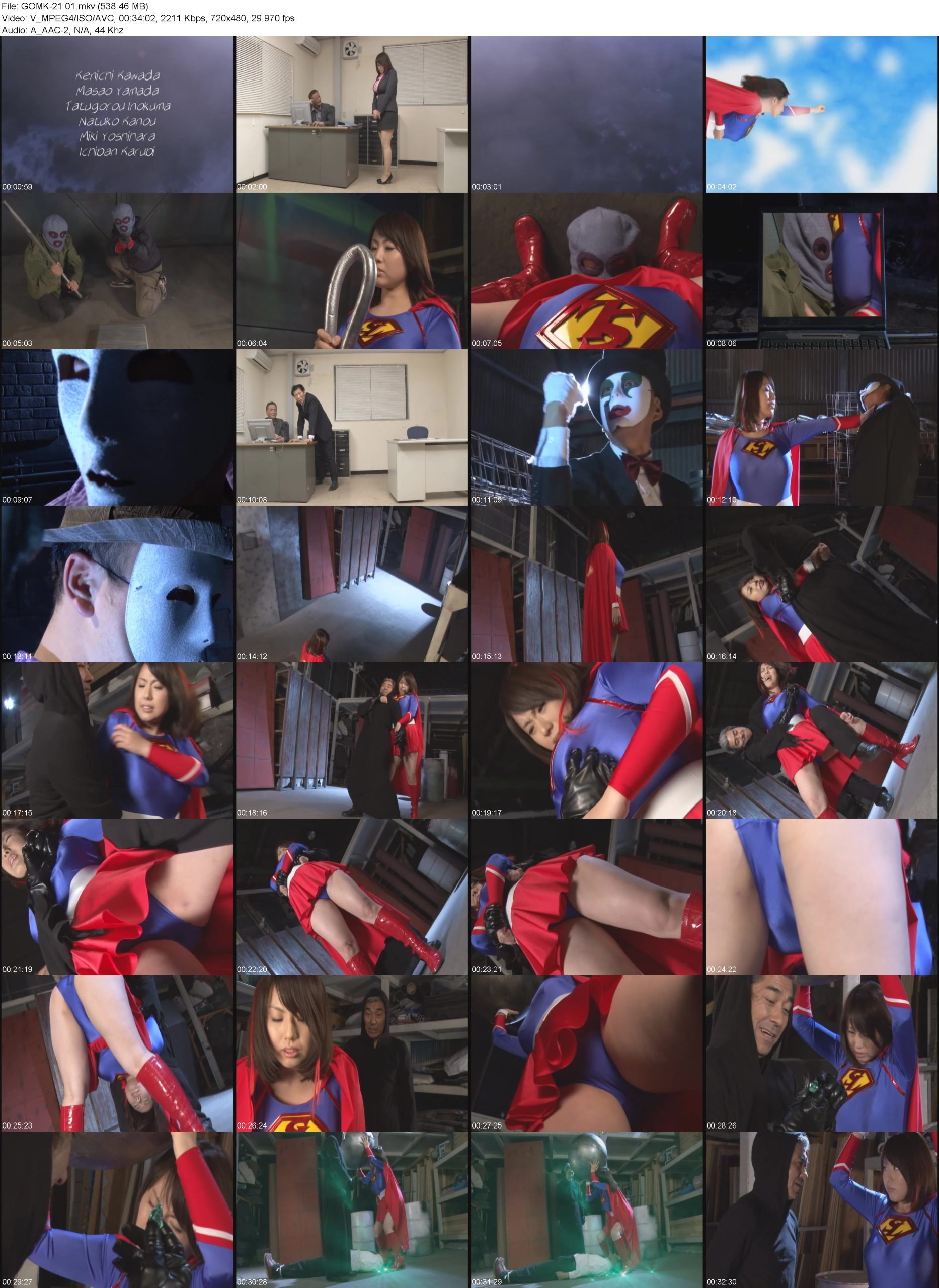 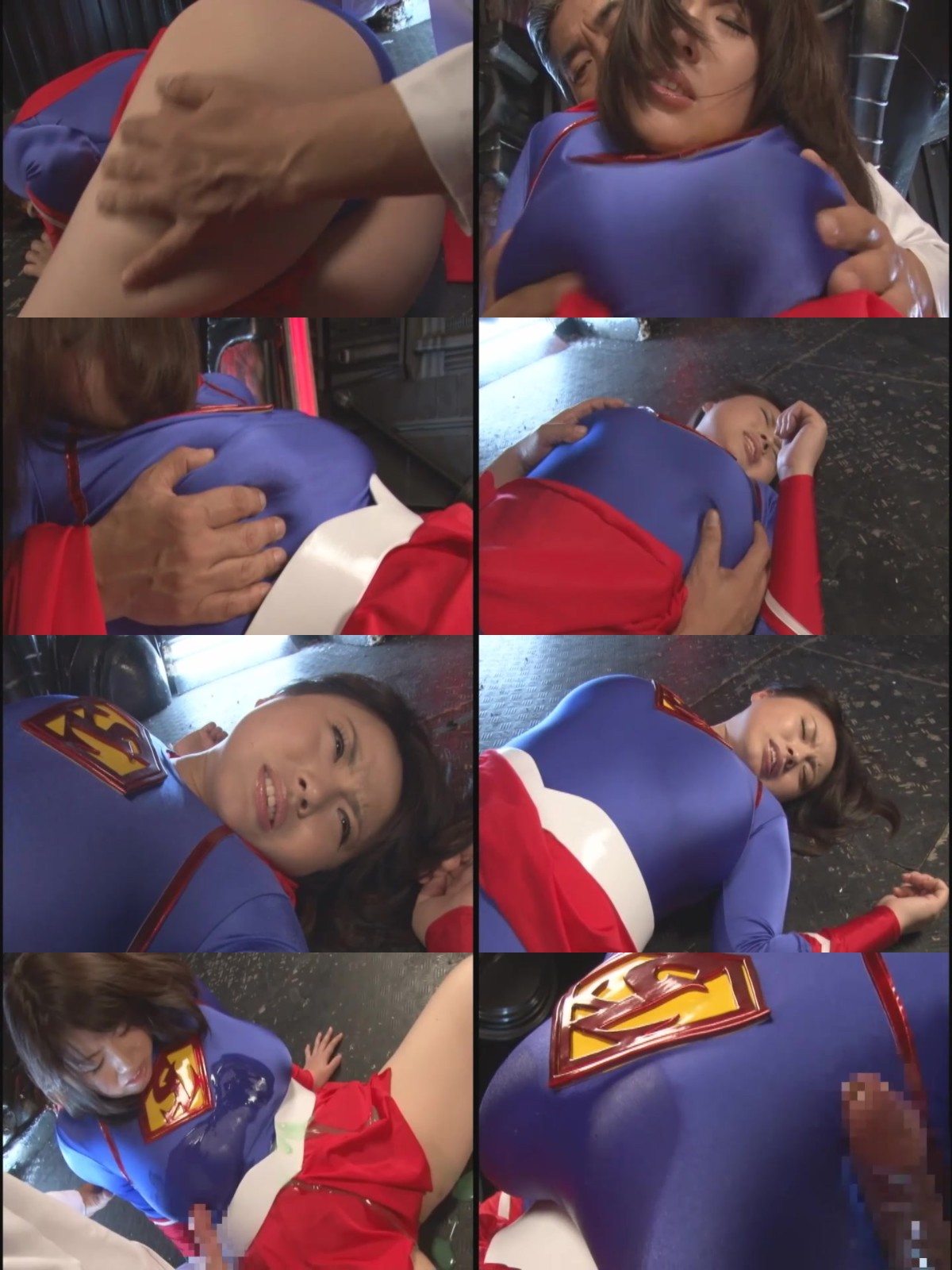 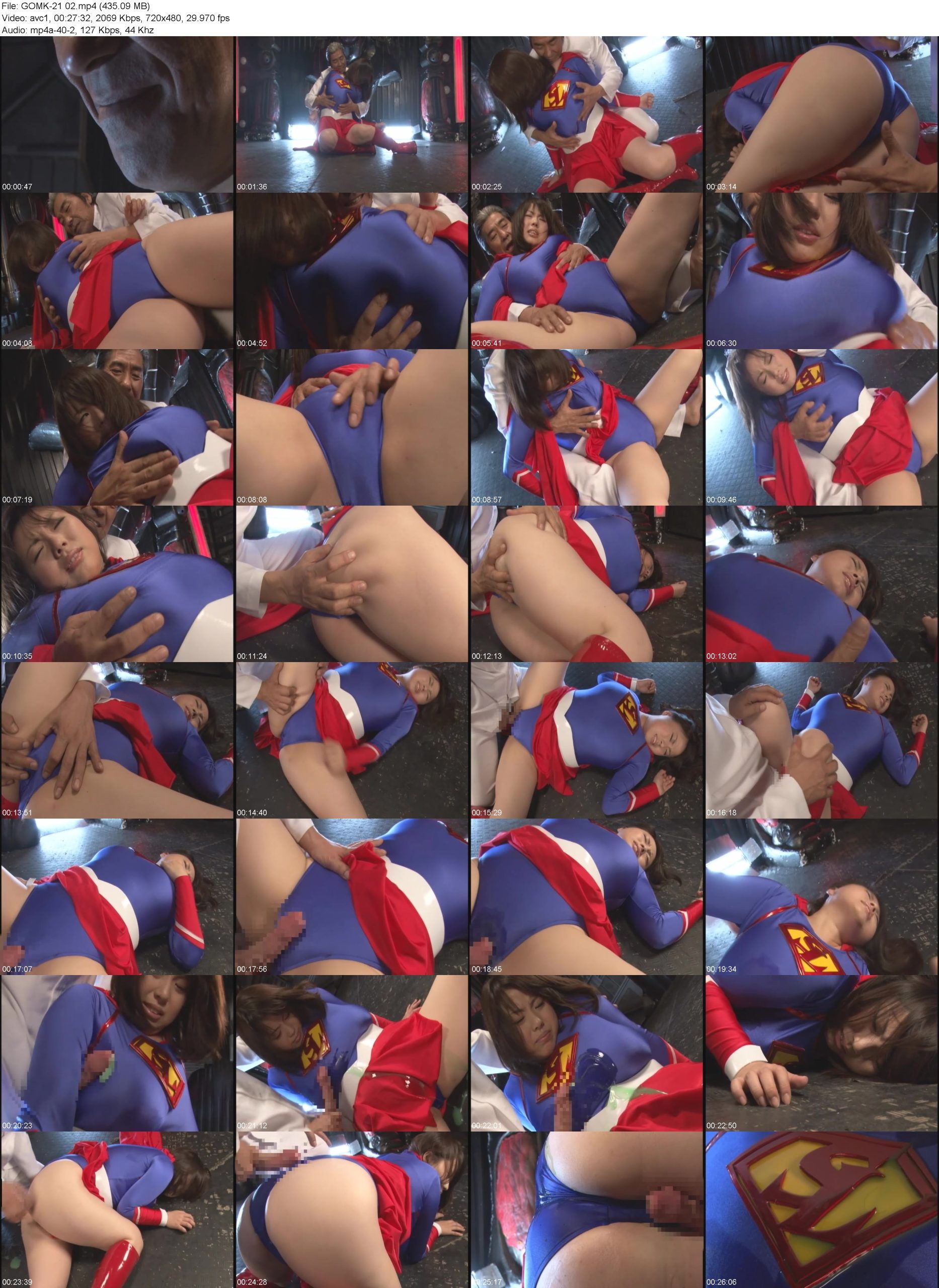 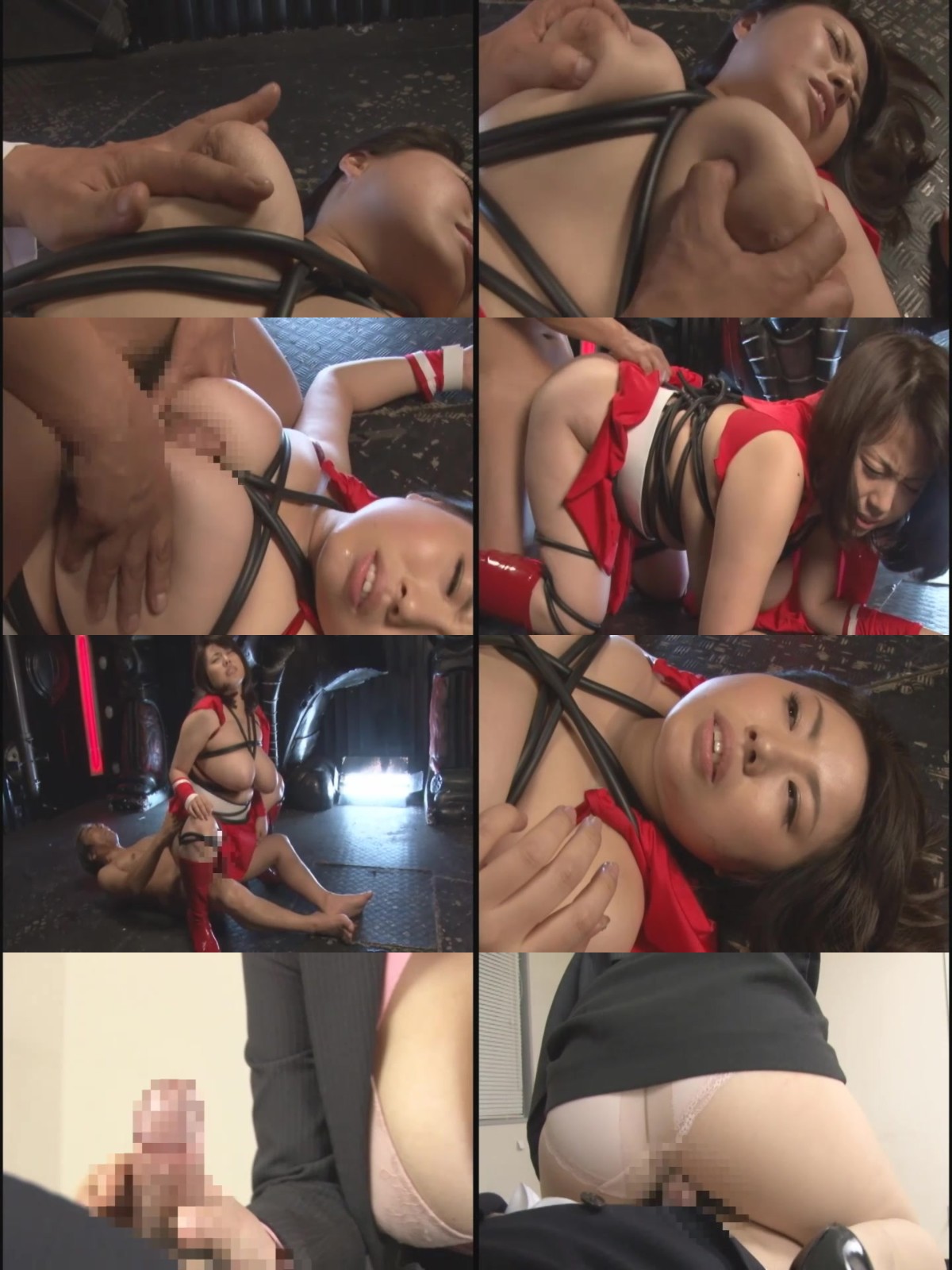 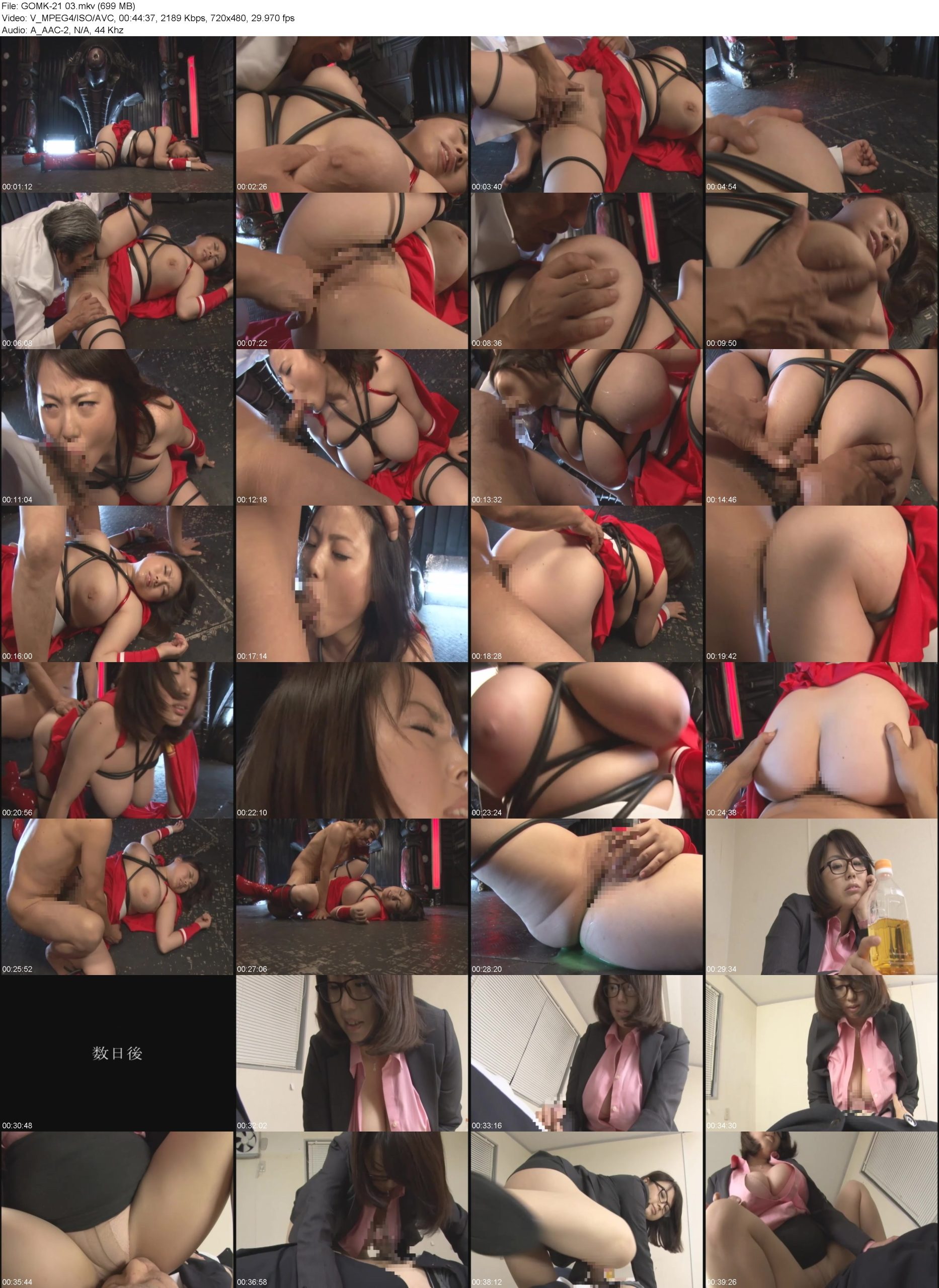 Rin Aoki
A girl named Keiko Kuraki(means a lighting bug in a wooden warehouse) works for a publisher， but she always goes wrong and gets chewed by the subeditor. However， that’s an occasional figure to deceive this world. Keiko’s real figure is ‘the Super-Lady’ who manages to keep peace of the universe. She has come to this town where evils walk around so as to restore peace. Under the favor of her effort， the mafia is gradually vanished on the street. But at the same time， the mafia plays its trump card. Surprisingly， the mafia puts a bounty on ‘the Super-Lady.’ Then， seeking the bounty， magicians called ‘the Whip’ try to reach for ‘the Super-Lady’， but they are no match for her. But in such occasions， a man dressed in solid black called ‘Shade’， who is not a human but also a human in some senses， appears. And， the purpose is… Well， is it possible for ‘the Super-Lady’ to defeat ‘Shade’? The end result will be… [BAD END]
tags:superheroine porn,superheroines fetish,superheroines adult movies,fantasy,jav,japan,japanese,forced sex,bondage,supergirl,wonder woman