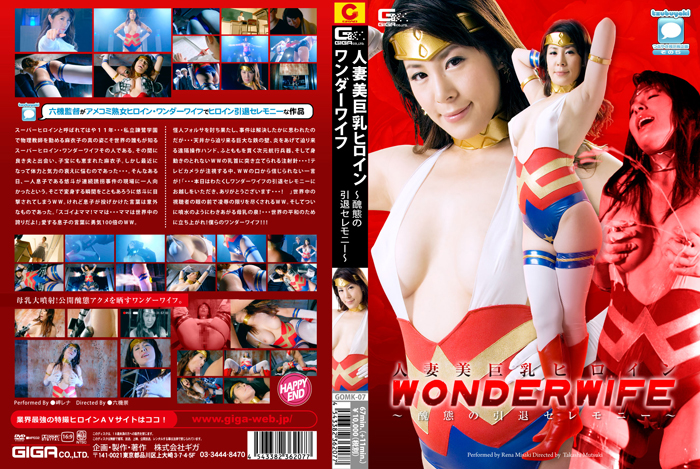 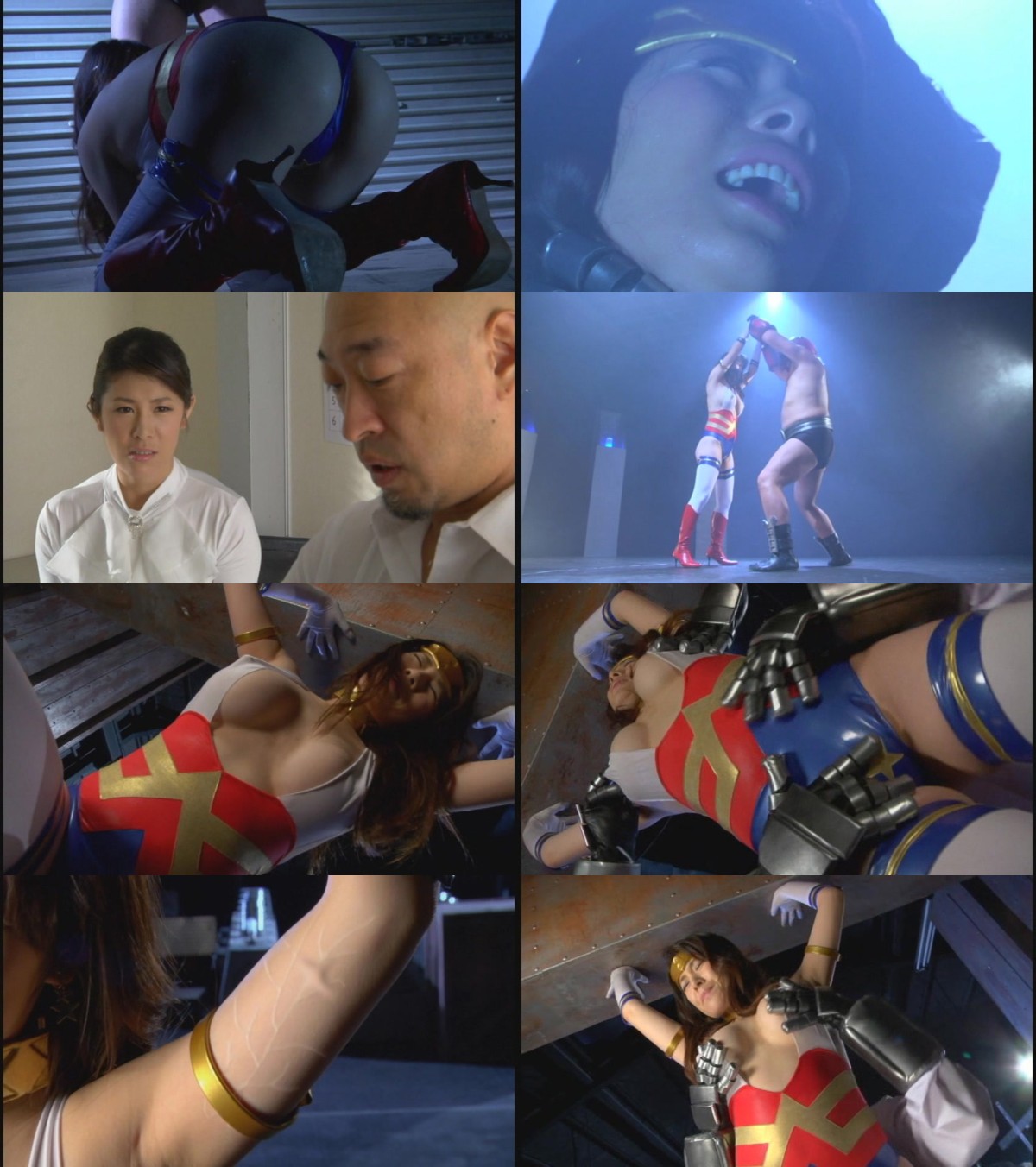 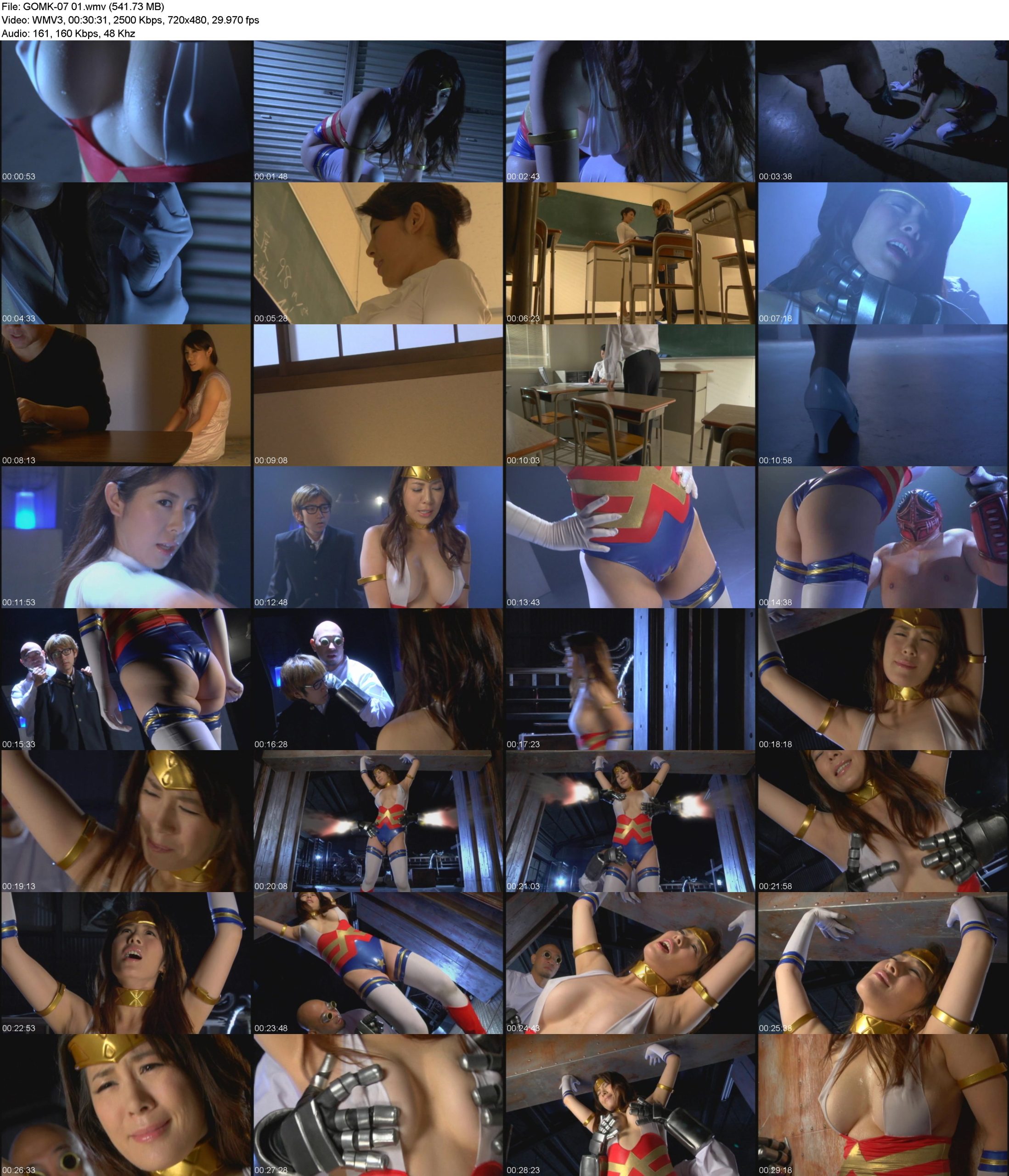 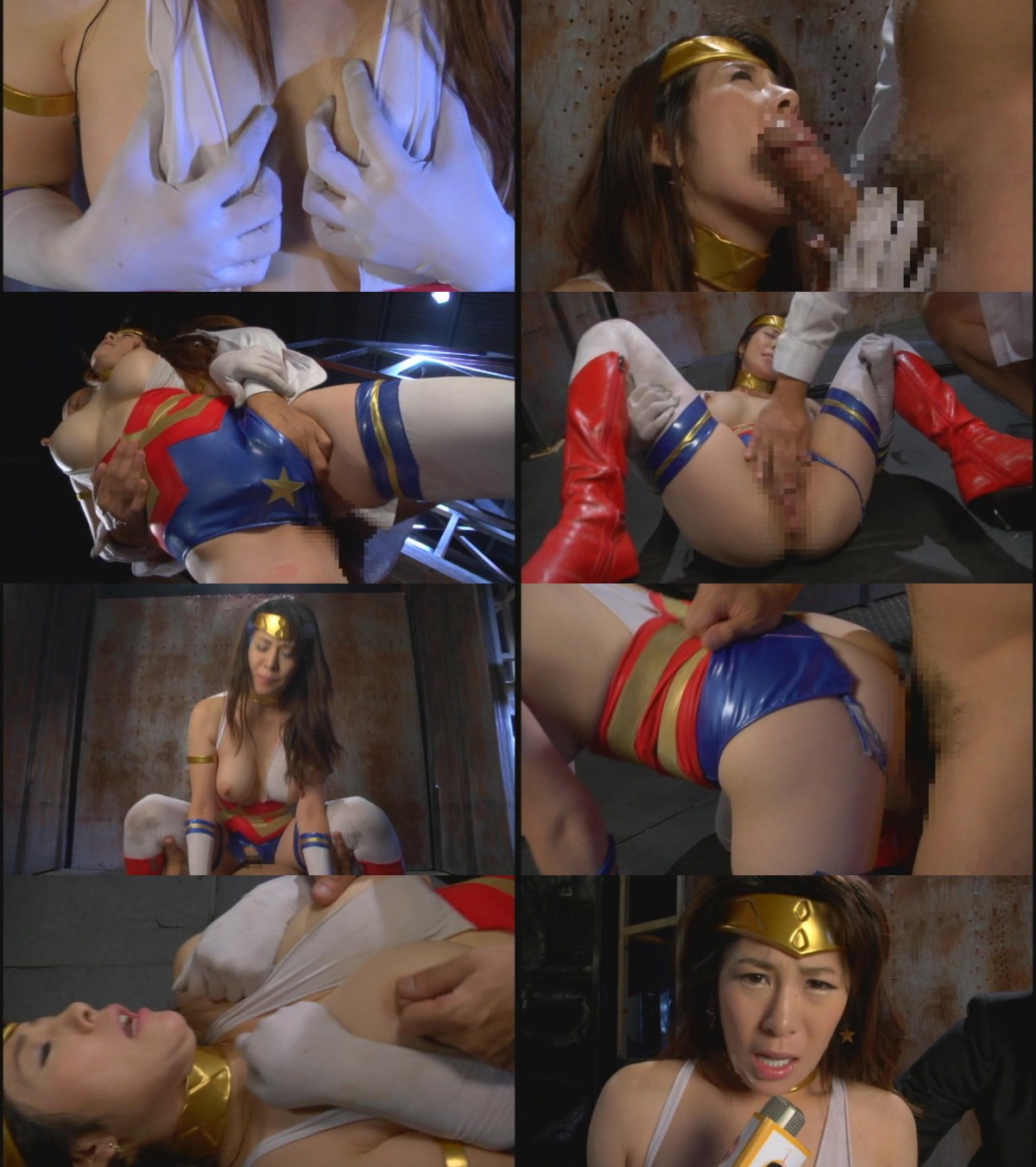 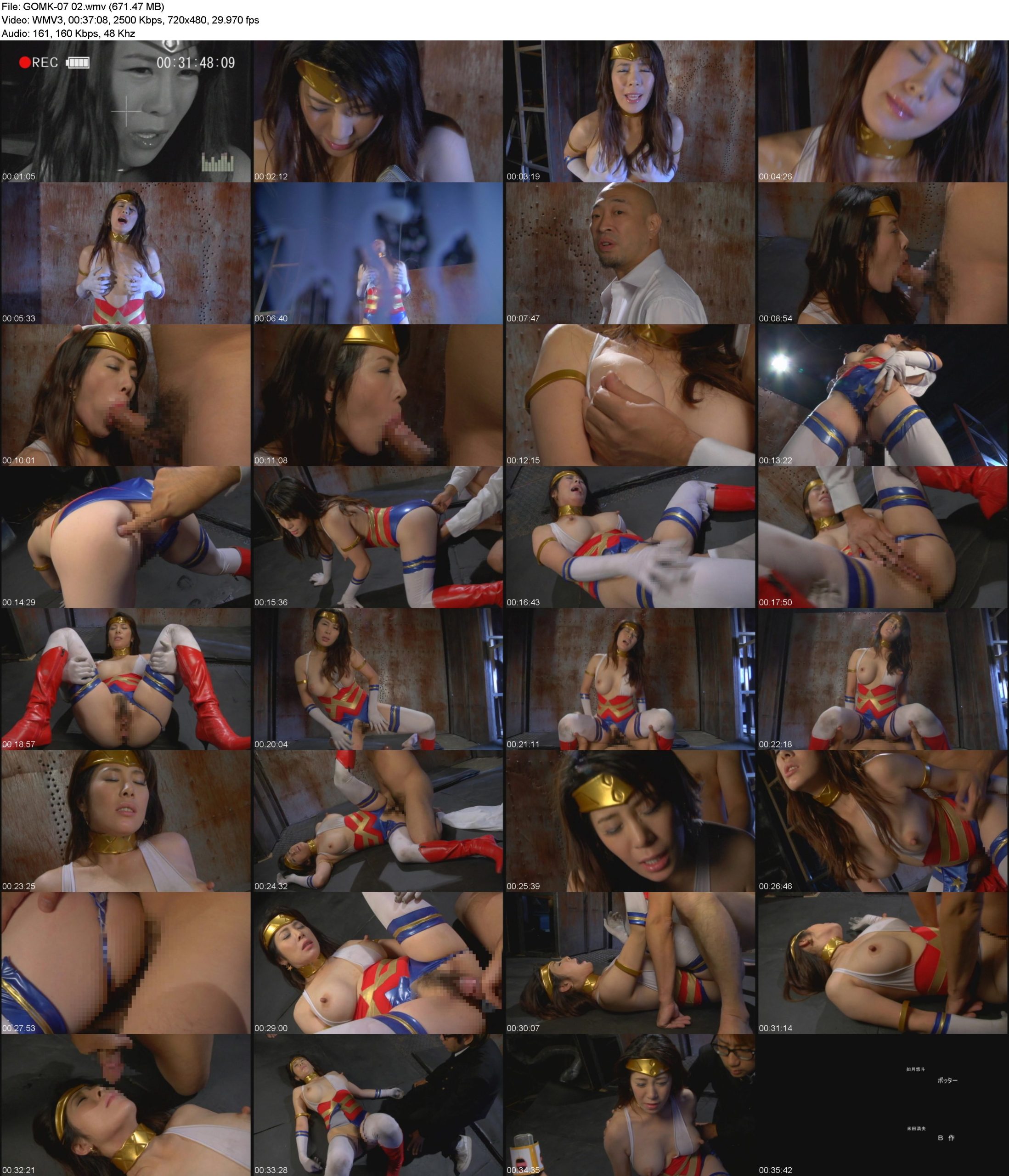 Rena Misaki,Takashi Mutsuki
It has been 11 years since she became a super heroine… Maiko is the physics teacher for the Isawashi Academy， but she also saves the world as Wonder Wife! During the 11 years， she met her husband and gave birth to a child. Recently， she noticed herself getting weaker due to aging. One day， her beloved son gets kidnapped by someone. She attempts to save her son but her son sees her changing into Wonder Wife! But luckily， her son is proud to be the son of a super heroine. With his cheers， Wonder Wife becomes more powerful and defeats the monster. Although it seemed as if the case was solved， an iron wall falls on her and rocket arms attack her… While being broadcast to the world， Wonder Wife proposes an unbelievable statement. ‘Thank you for coming to my retirement ceremony.’ Wonder Wife gets disgraced before the camera… Her breast milk shoot out like a fountain!.. Will she be able to rescue Yuki!? [HAPPY END]
tags:superheroine porn,superheroines fetish,superheroines adult movies,fantasy,wonder woman,jav,japan,japanese,forced sex