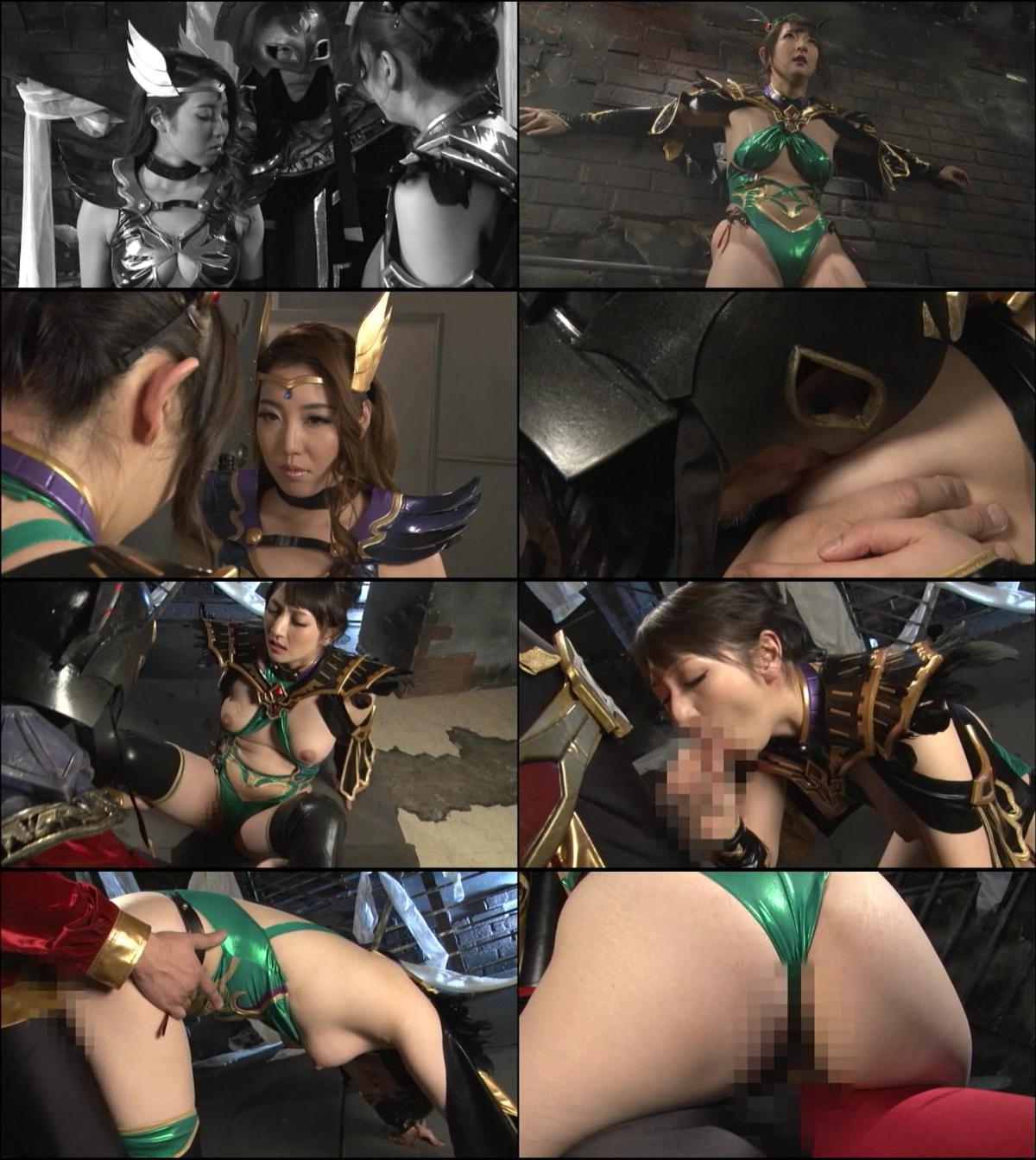 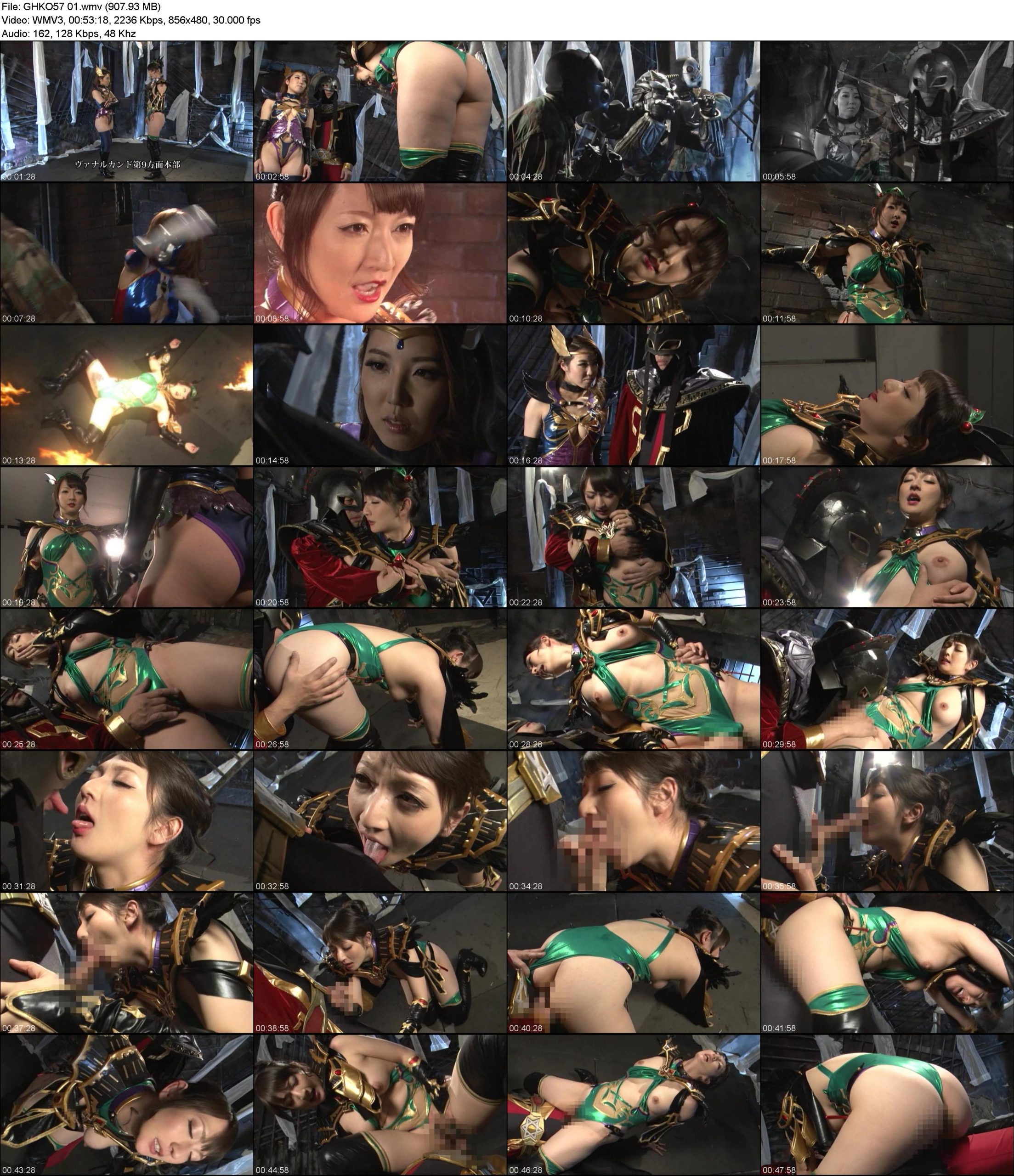 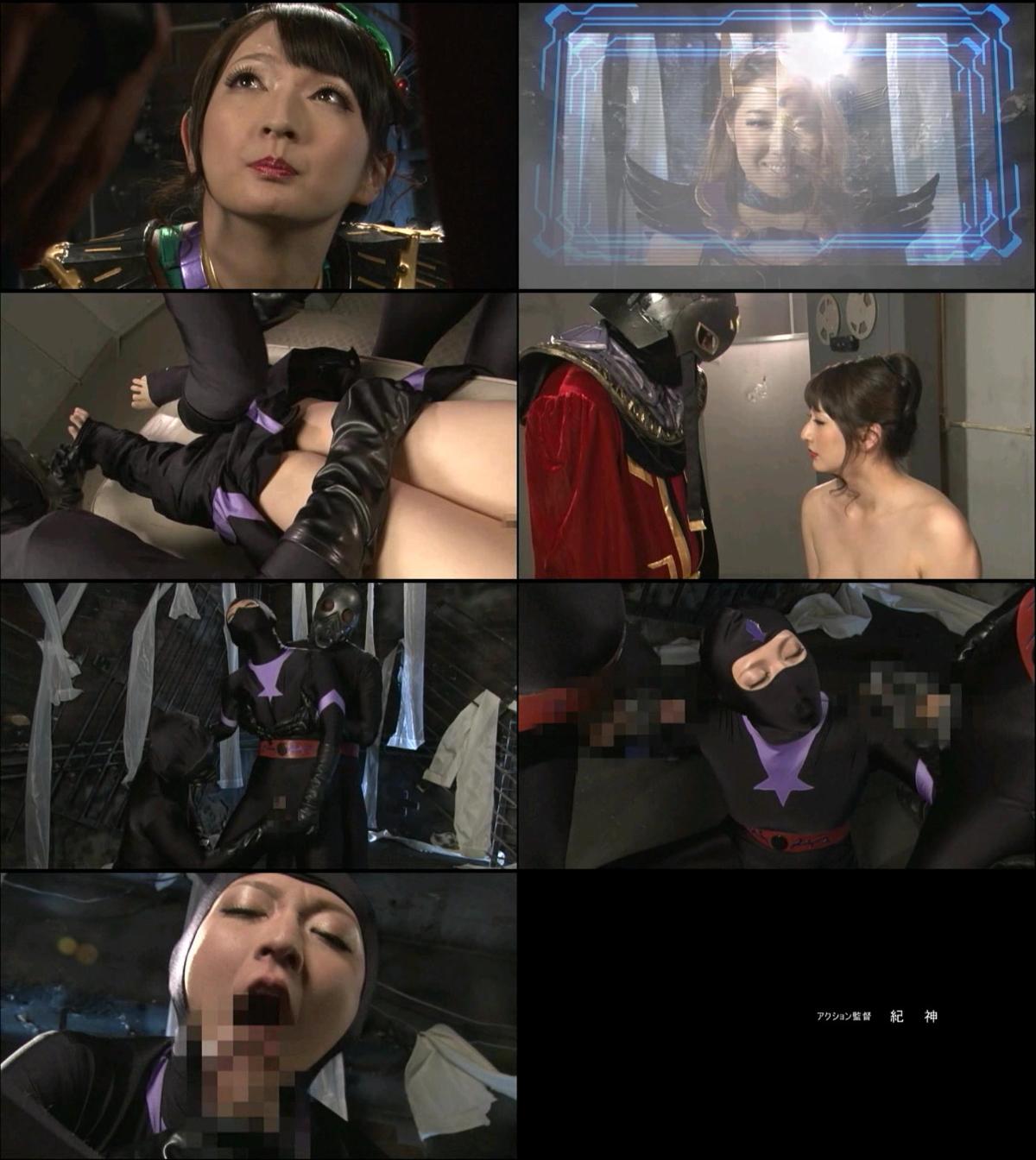 This is the story of a female cadre who struggles to gain woman’s happiness although she desperately loves a man but betrayed by him in the evil situation. Her name is Medina Radatto. She severely compete a promotion race with Altera Thankreeds who were graduated military school in the same year. Medina is nervous due to her lower rank. She worries that top cadre Dracross abandons her. Finally she is dispatched to beat opponents. However she is beaten by justice heroine Shadow Flare and is bombed sadly. She is caught in Altera’s trap and is labeled as a sinner who betrayed the home country by beloved Dracross. There is only one way left. It’s a death battle called “Bradiga.” Her cruel destiny lead her to further downfall. Medina becomes a lower combatant’s plaything， female combatant No.114. What is dwell on her hollow eyes. [BAD END]
Yuri Nikaidou Takashi Mutsuki
tags:superheroine porn,superheroines fetish movies,transformation,japanese,japan,jav,lezdom,lesbian domination