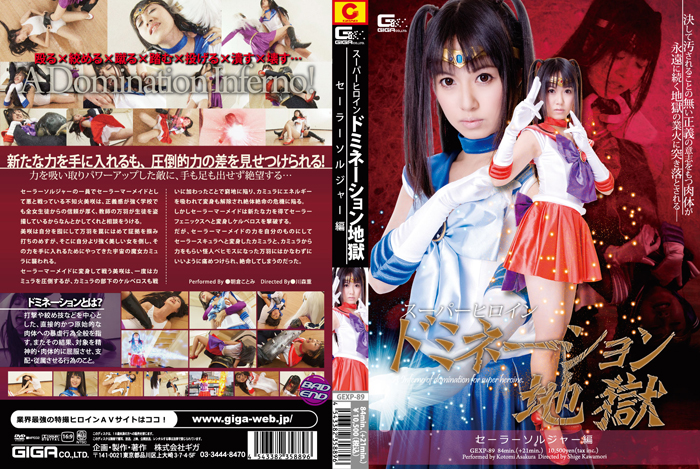 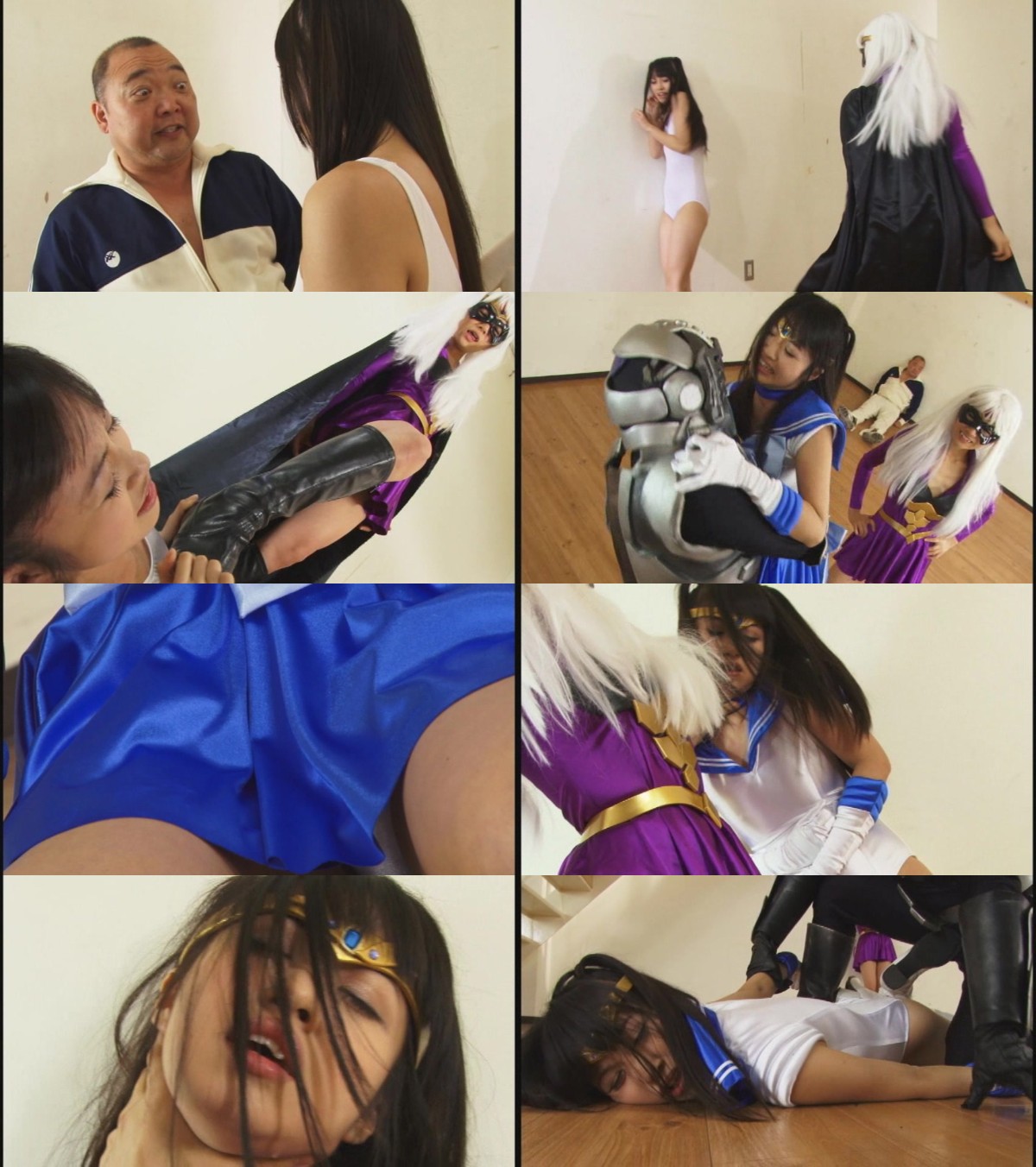 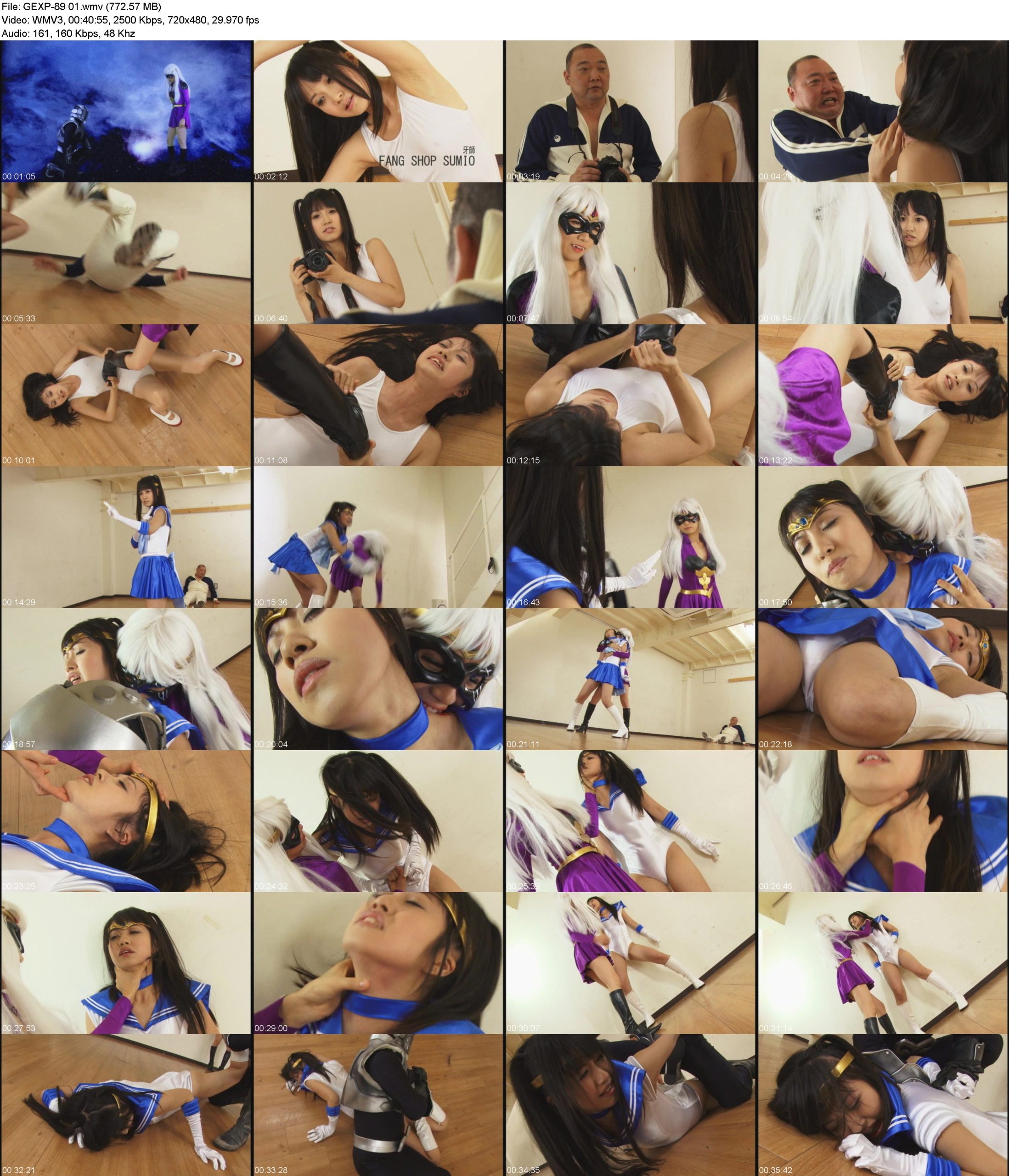 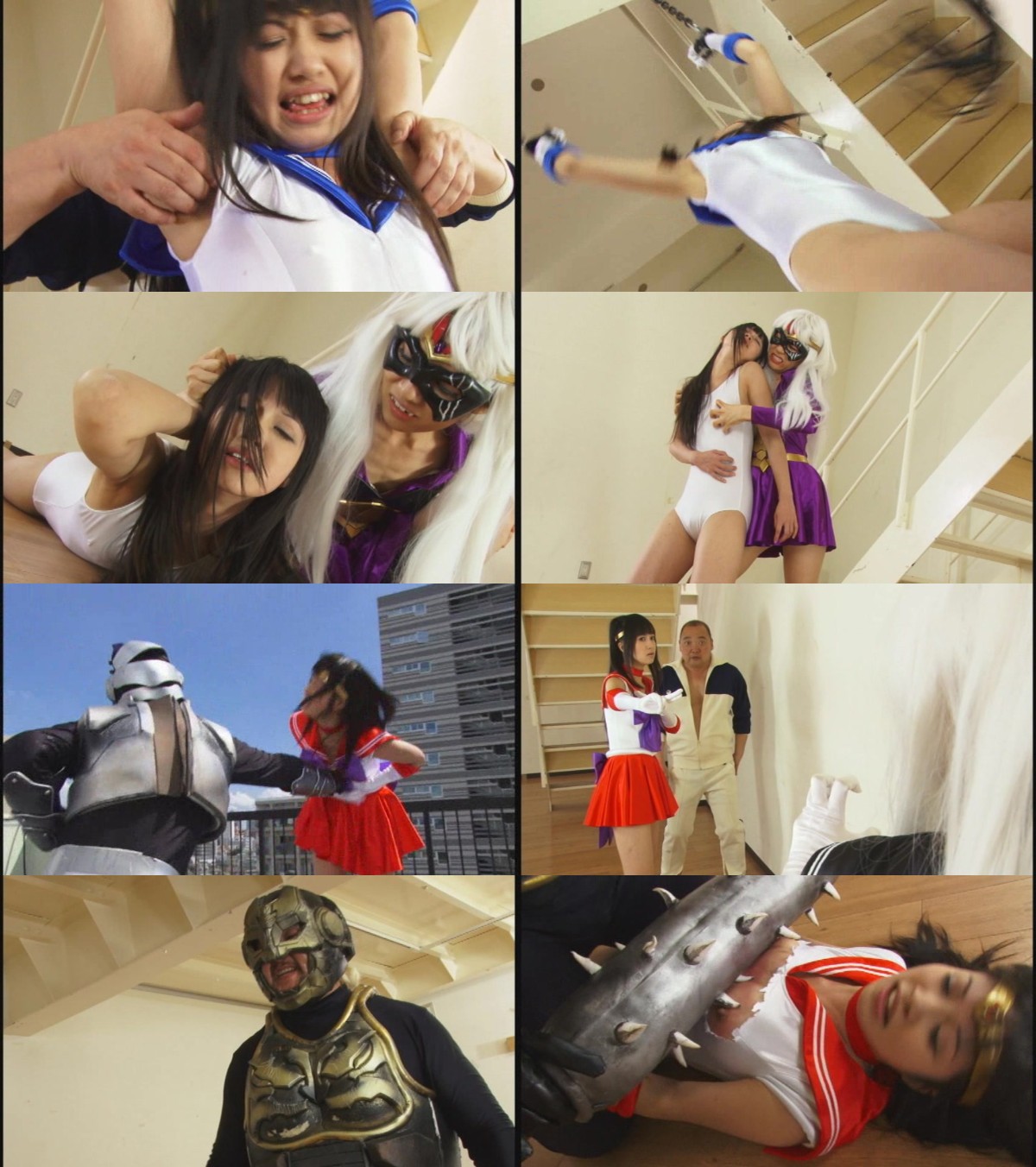 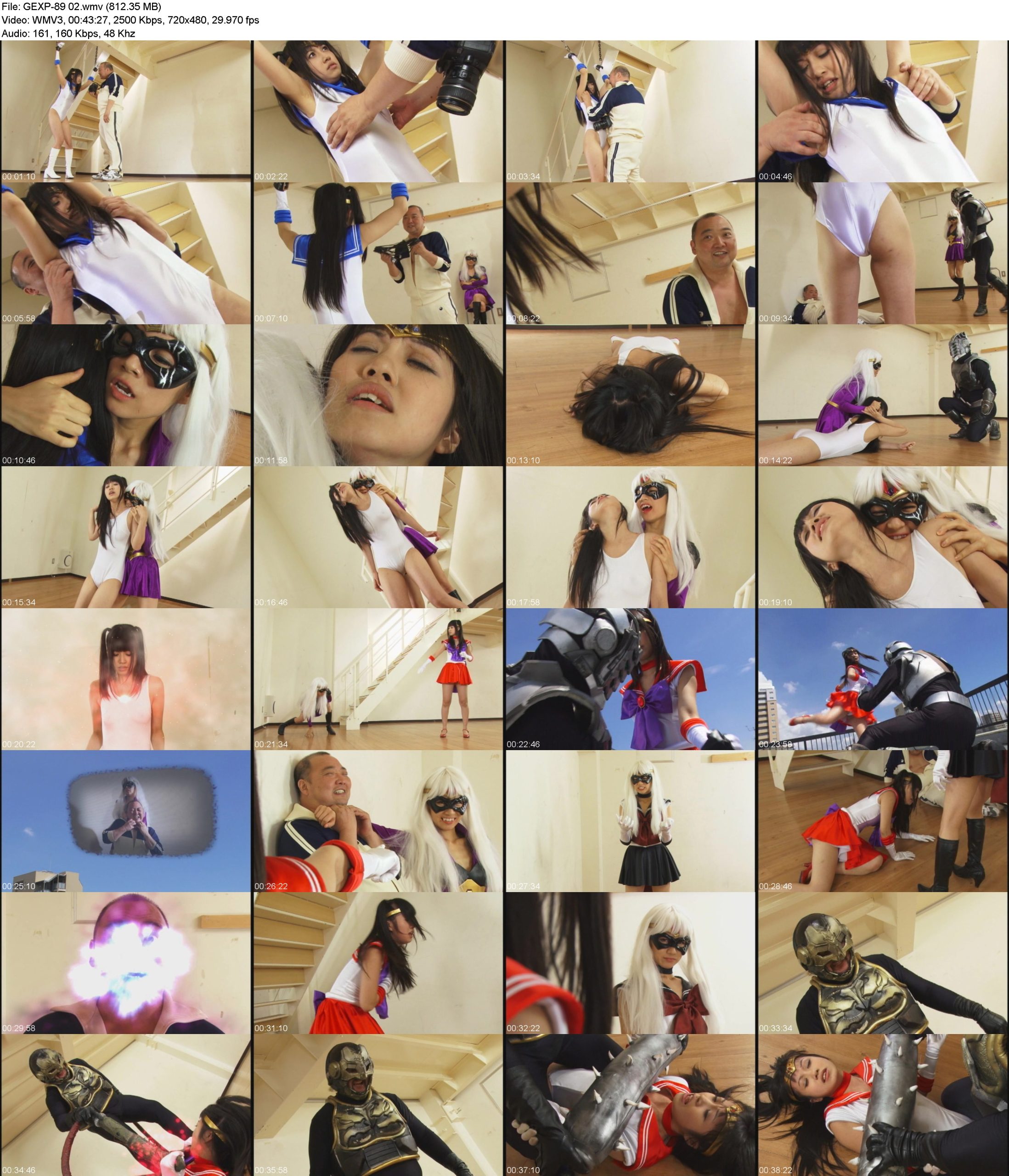 kotomi Asakura Shige Kawamori
A school girl named Misaki Shiranui(means God’s fire like flowers) fights against evils as the Sailor-Marmaid that is one of the Sailor-Soldier. She obtains a strong sense of righteousness， and has good reliance from all the female students. One day， she receives some consultation from the students. They want her to do something with their teacher named Manba(means ten thousand shuttlecocks) because he has set up some hidden cameras to shot the students. Misaki uses herself as a decoy， and succeeds in entrapping Manba. And she seizes the proof and beats up Manba. But Misaki is suddenly attacked by a space witch named Camilla. Actually， the witch beats girls who are stronger and more beautiful than her in order to get their power. Misaki transforms herself into the Sailor-Mermaid and overwhelms Camilla. But Camilla’s subordinate named Cerberus joins the battle， and the Sailor-Mermaid falls into a plight. Her energy is sucked by Camilla， and the transformation is finally unlocked. The Sailor-Mermaid is really driven to the wall; however， she gets new power and transforms herself into the Sailor-Phoenix， and obliterates Cerberus. But Camilla absorbs power of the Sailor-Mermaid and transforms herself into the Sailor-Scylla. And also the bad teacher Manba gets power from Camilla and becomes a monster called Hebimoss(means tons of snakes). Their evil power is mush superior to Misaki， so she is heavily beaten up and finally she is killed. [BAD END]
tags:superheroine porn,superheroines fetish,superheroines adult movies,fantasy,lezdom,lesbian domination,catfight,humiliation,vampire,japan,japanese,jav