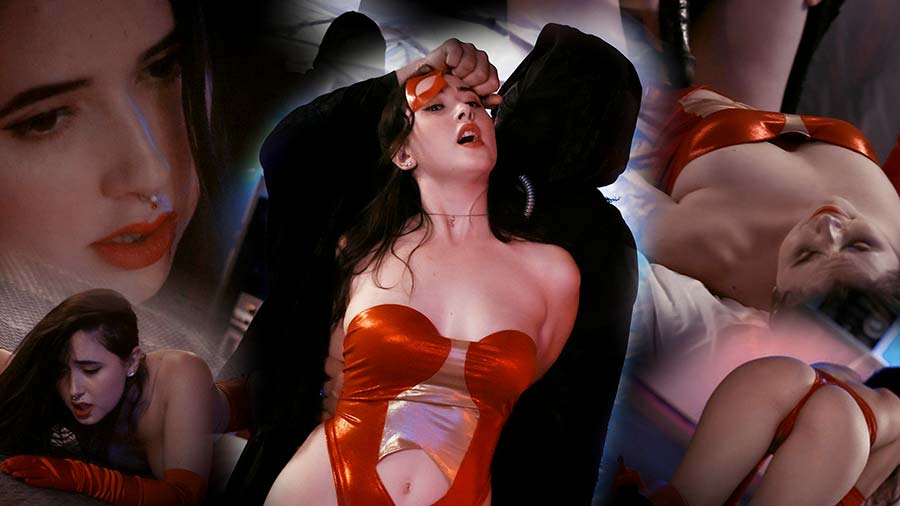 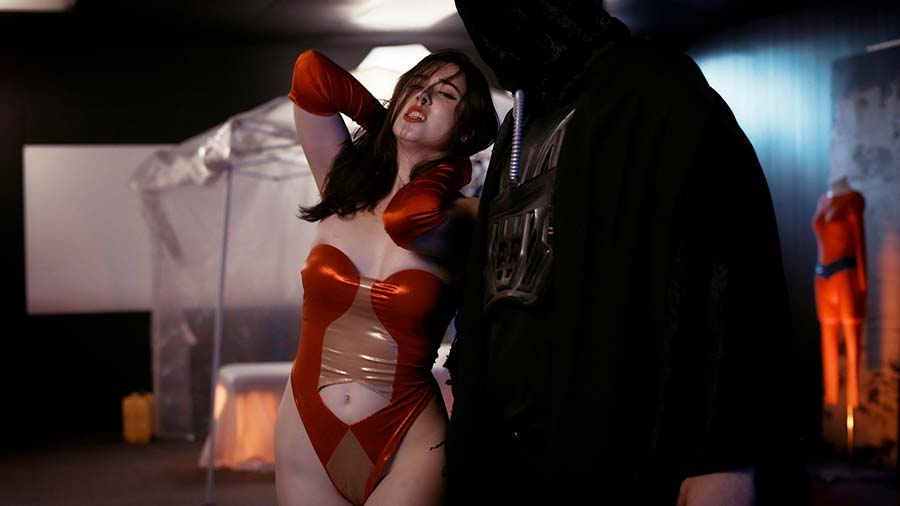 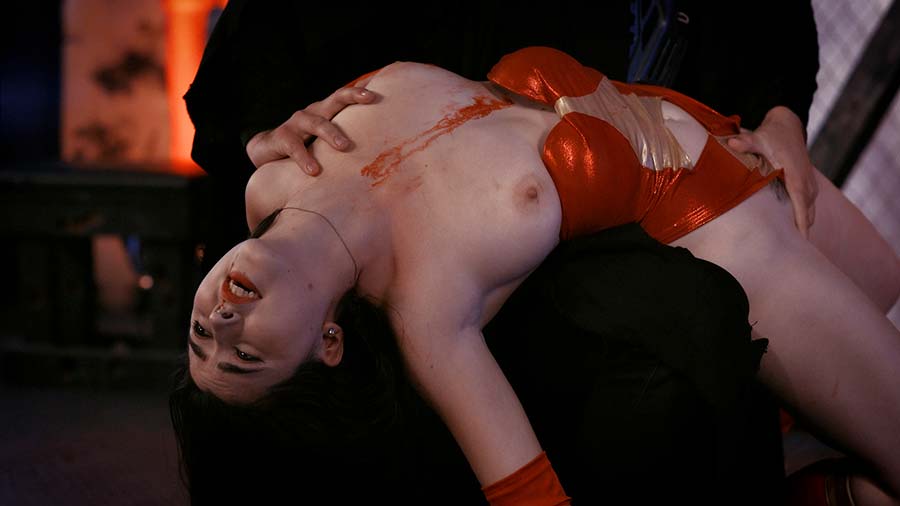 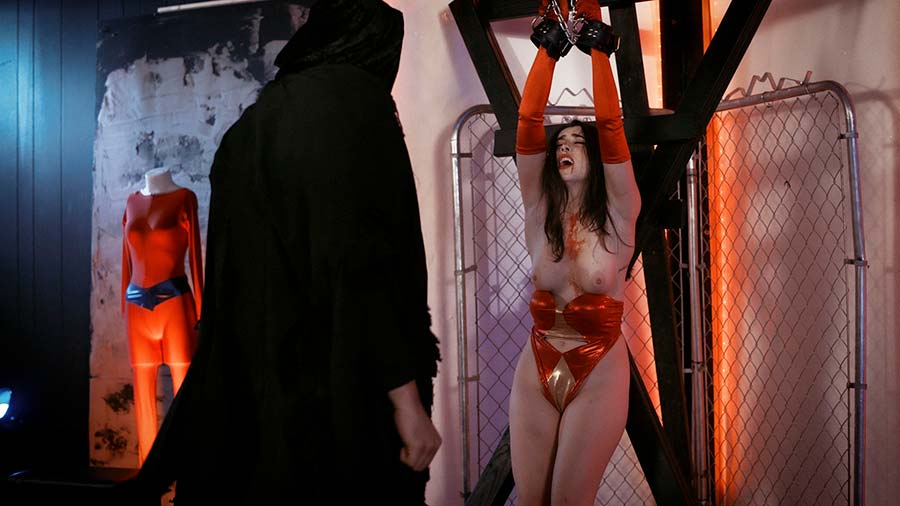 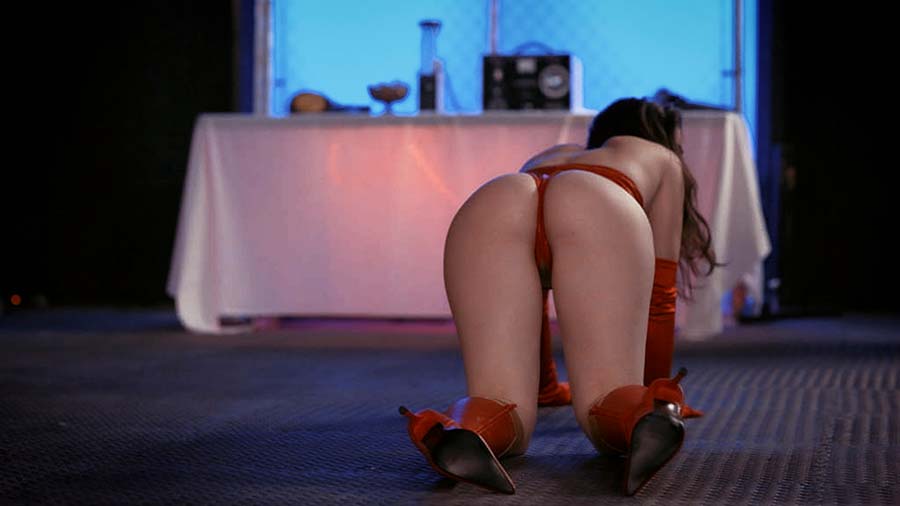 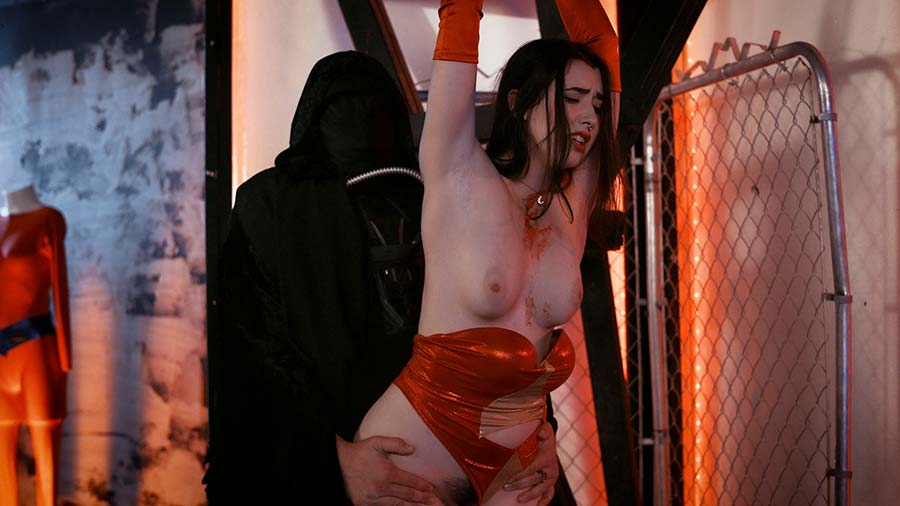 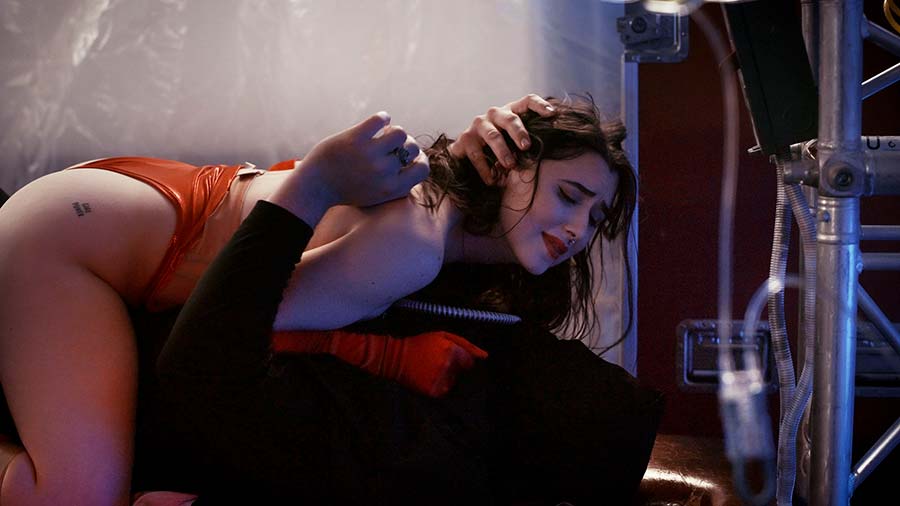 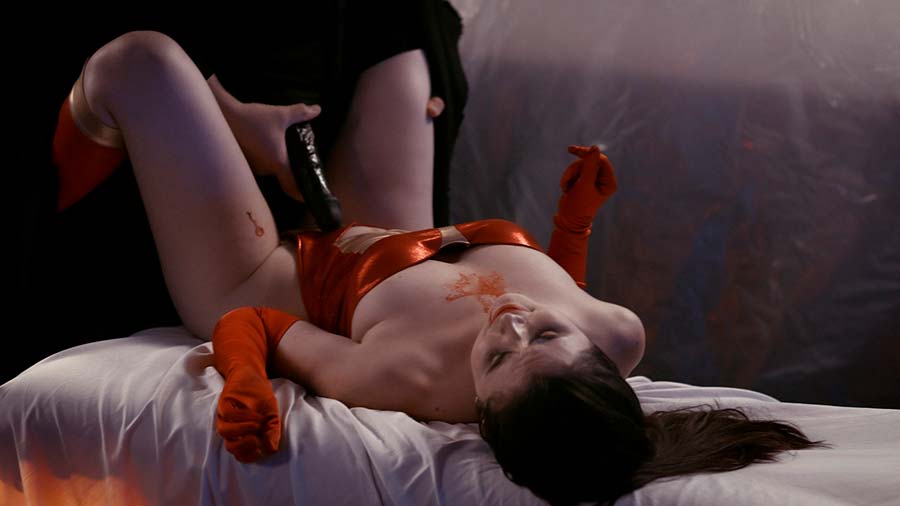 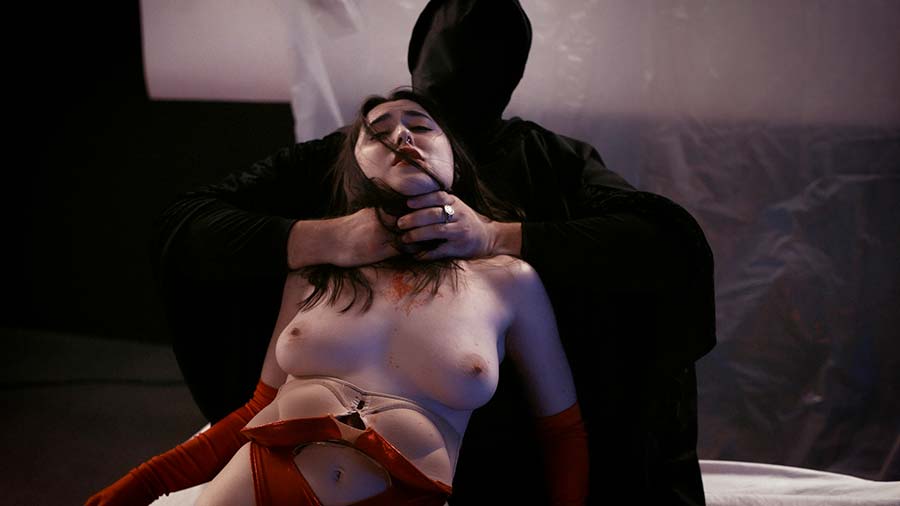 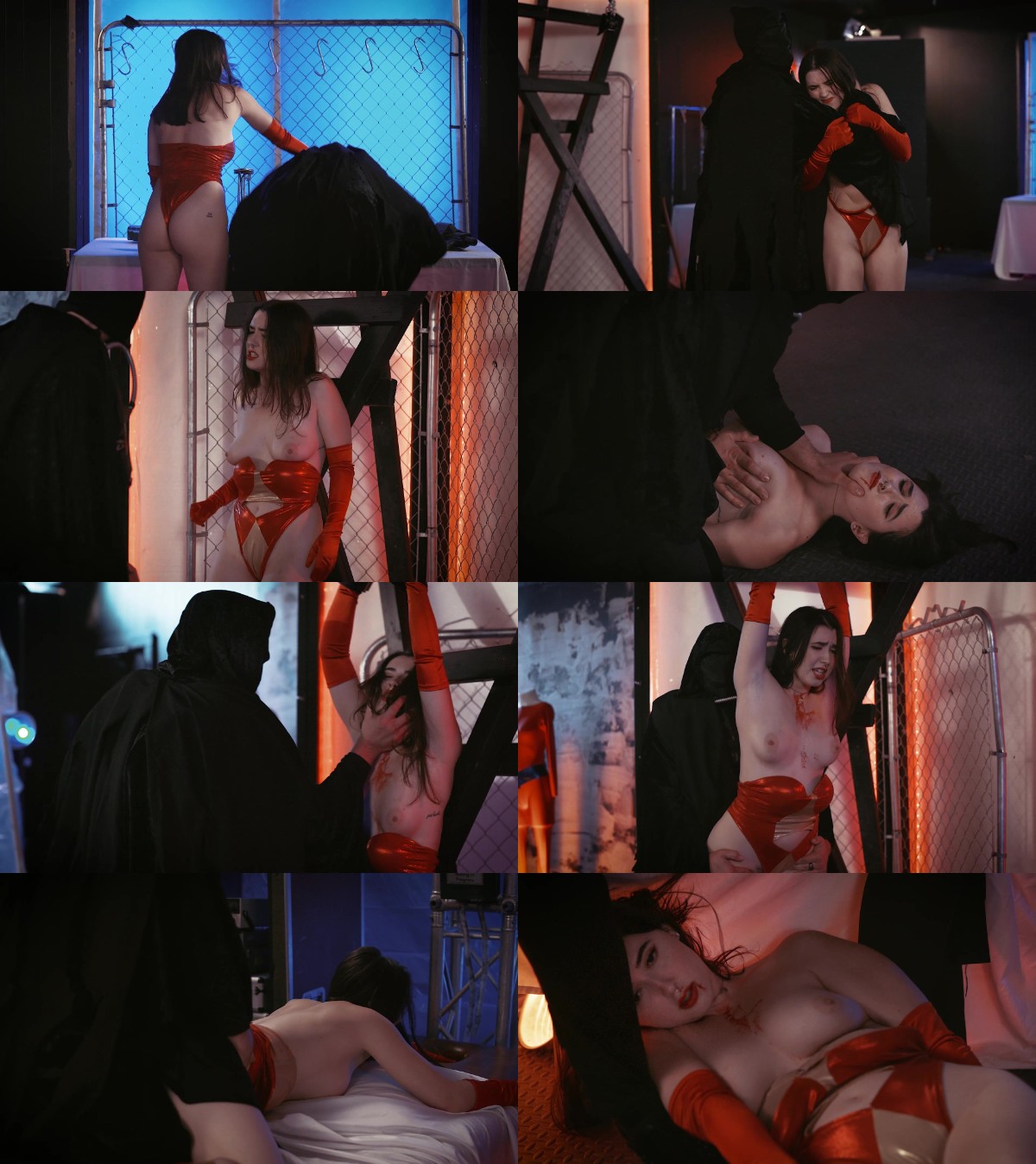 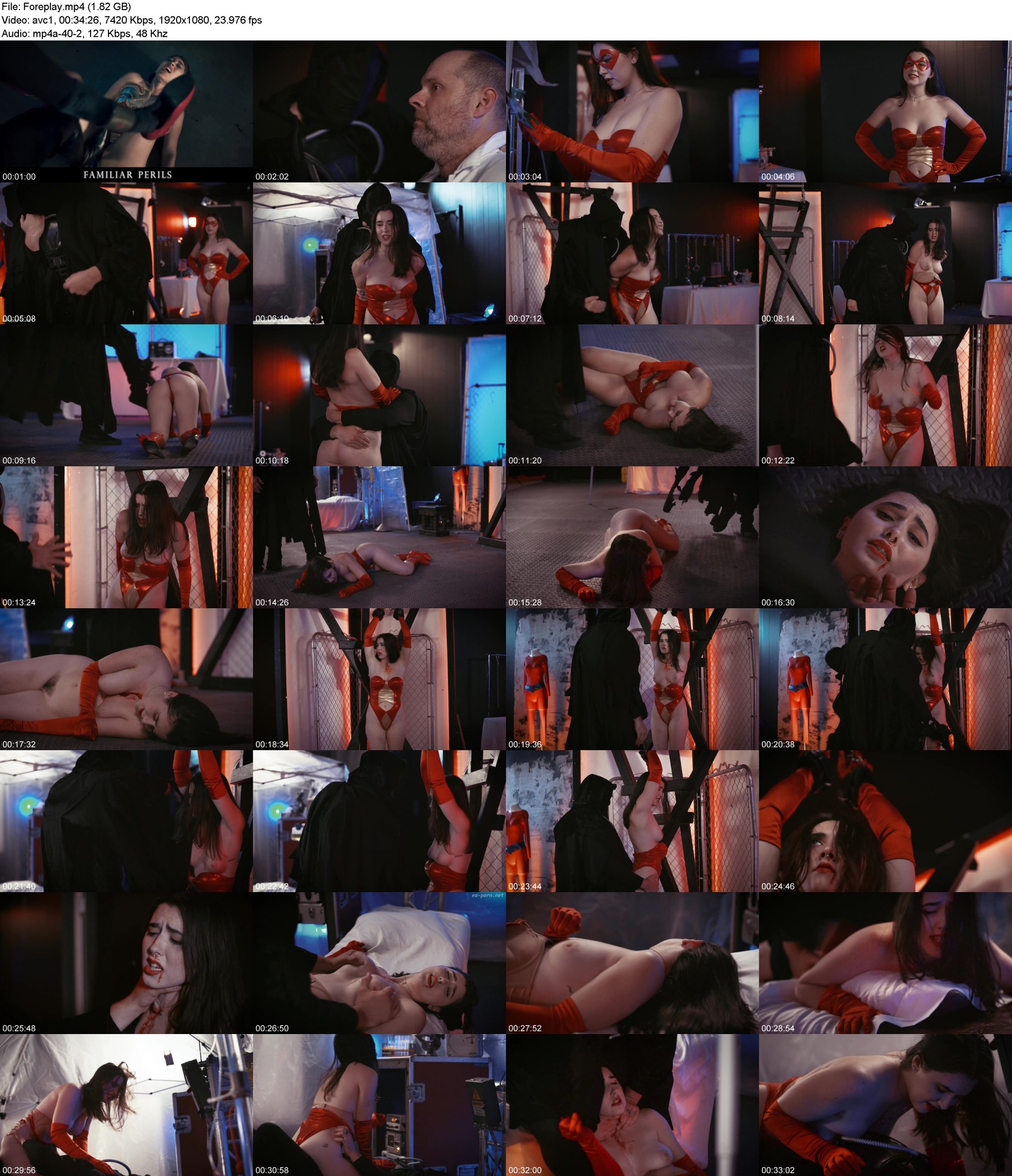 Marvelous is summoned by an old nemesis Orien. They’ve met in battle twice before, and both times Marvelous has handed him humiliating defeats. Driven to settle the score, Orien forces a brilliant scientist to produce a steroidal serum, giving Orien a massive strength boost. Marvelous has no knowledge of any serum, but is aware of the missing scientist. Ready to extract the location of the kidnapped scientist, she engages Orien once again hoping for a quick resolution. It’s clear minutes into the fight she has severely underestimated her opponent. She’s used her sexuality to best him in the past, but his need for revenge far outweighs his desire. Maybe he can take what he wants sexually while teaching her a lesson at the same time.
Contains: 1 on 1 Male/female combat, punches, belly punches, hammer fists, head slams, knees, back hands, lifts, back breaker, bear hug, ground work, low blows, heroine uses powers with two fireballs, groping, full nudity, forced fucking in multiple positions, use of blood, 2 permanent endings – one stabbing and one choking
tags:superheroine porn,superheroines fetish,alien and monsters,forced sex,mask,fantasy,mixed wrestling fight,bondage,wonder woman