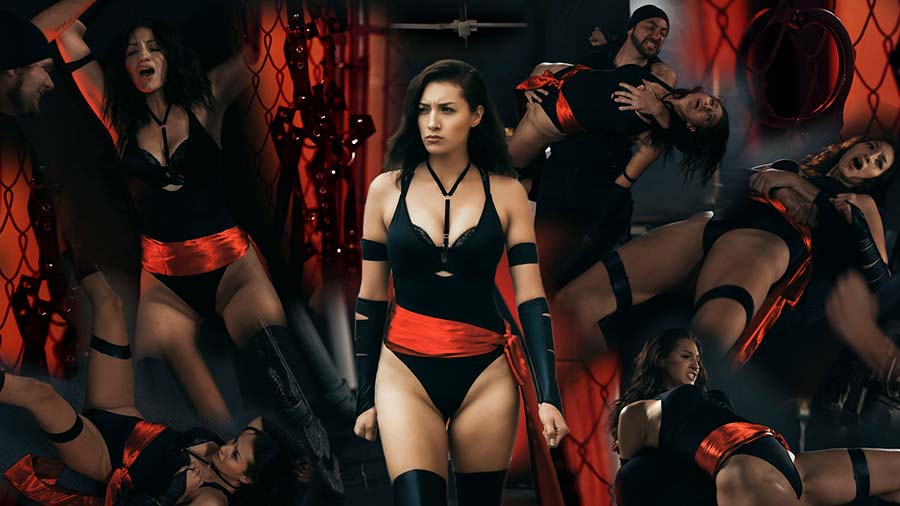 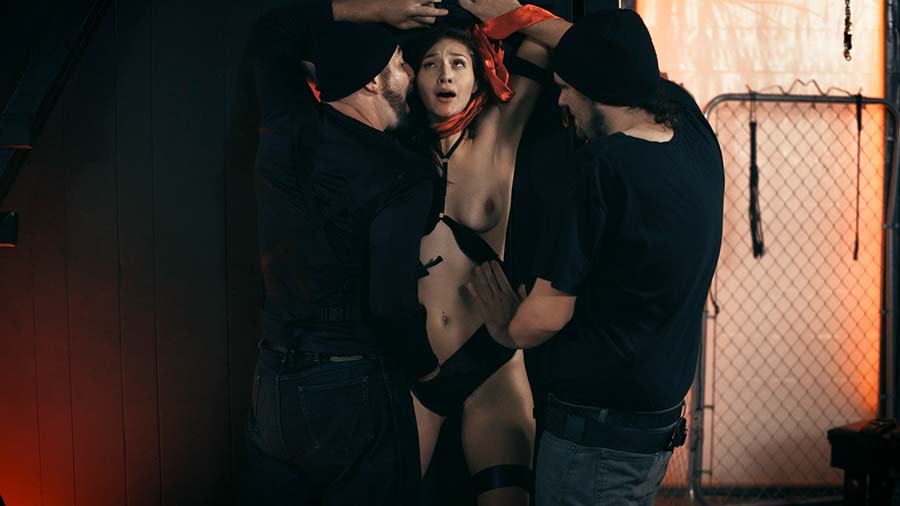 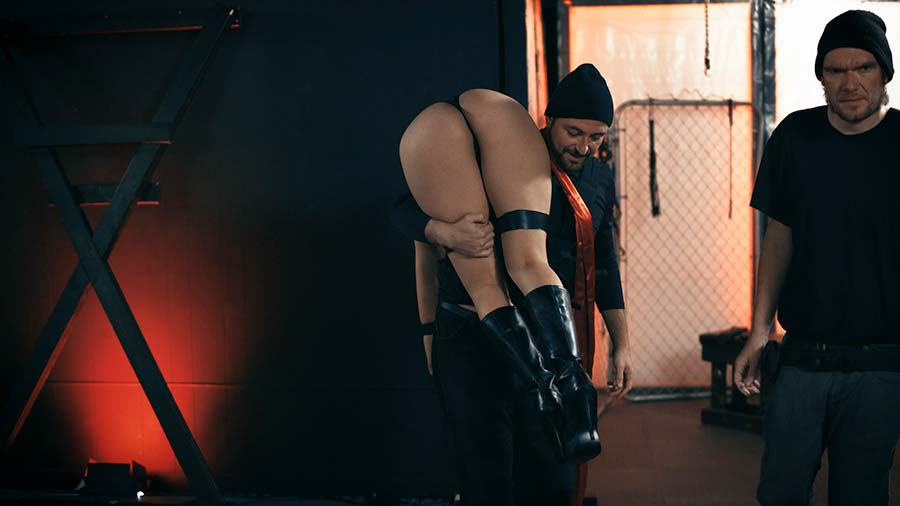 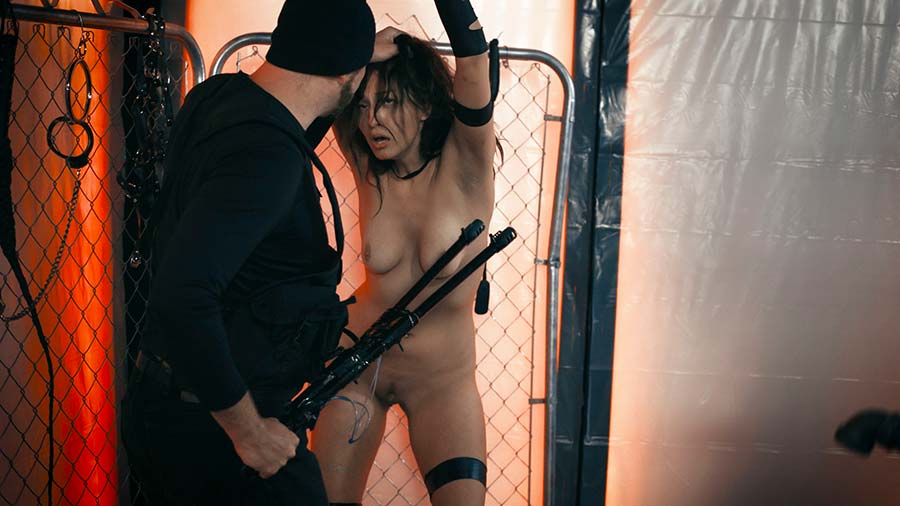 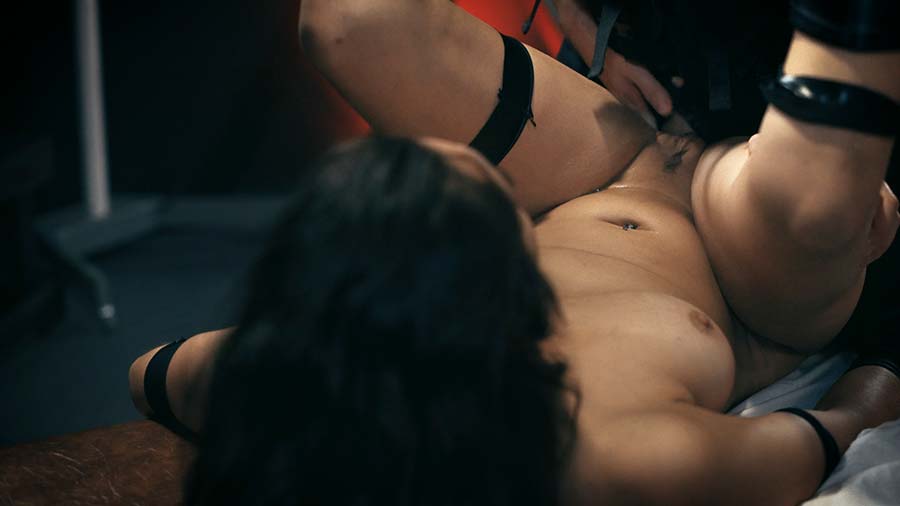 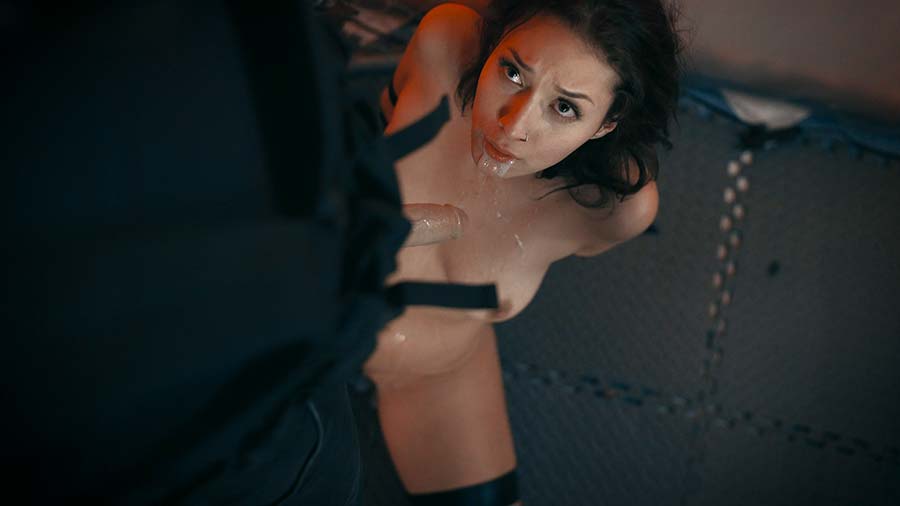 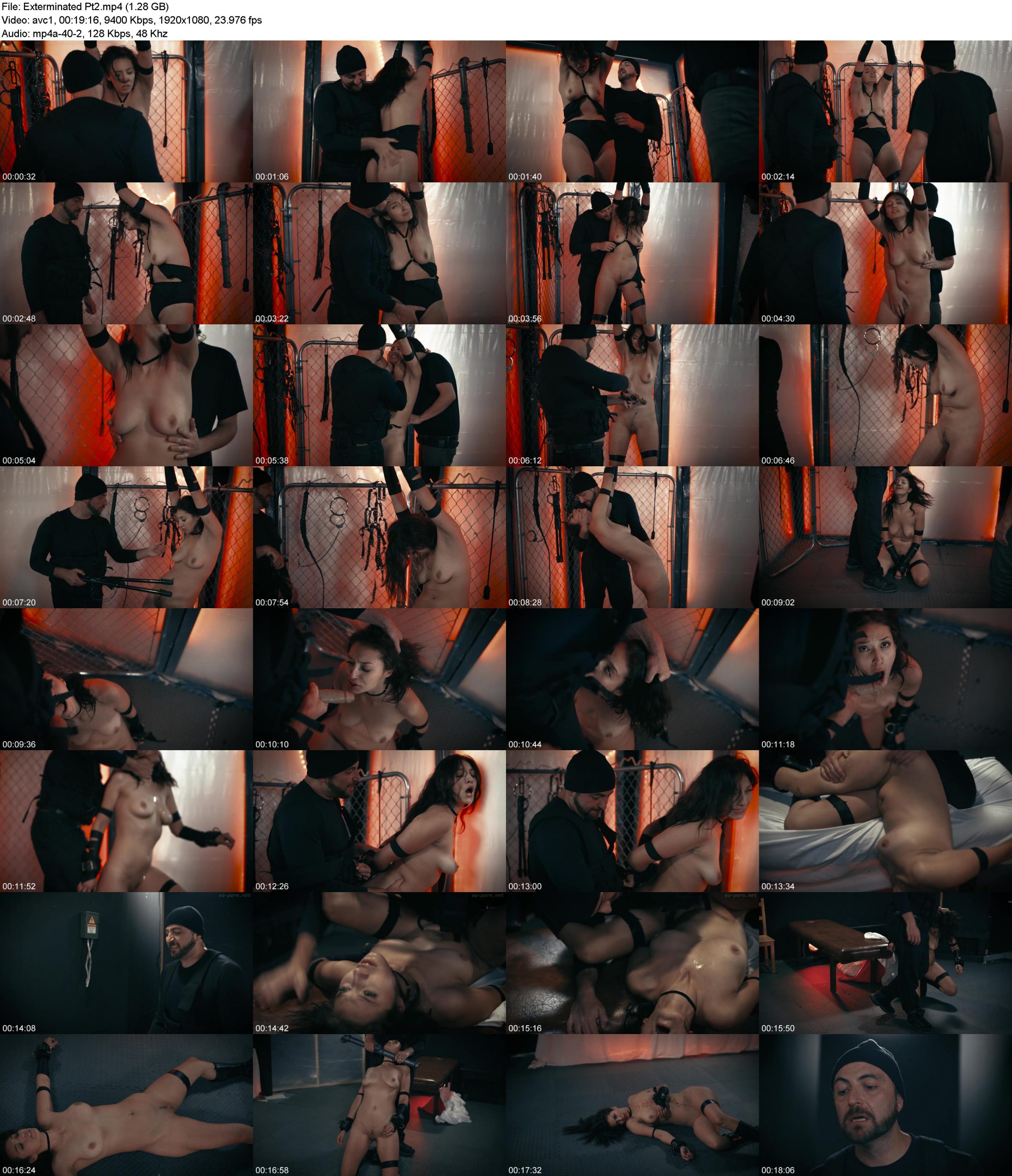 Scorpia is at it again. After she was served a devastating loss to Wrath, she has licked her wounds and is fighting for justice once again. As usual, it is on her terms, and she pays no mind to the possible risk, nor does she take necessary precautions.
Hearing that one of the lowlife criminals she put behind bars years ago is recently out on parole, she decides to pay him a visit. Cocky to a fault, she waltzes into the hideout, only to be greeted by her familiar nemesis and his hired thug. After a brief exchange of familiarities, she wastes no time and goes in for the capture. Scorpia is scrappy and is an accomplished fighter. It is seldom that she’s ever on the losing end of any fight. The hired thug poses no real issue, but something feels different in her encounter with her nemesis. He never divulges his secret, but unbeknownst to her, he has prepared for this encounter, not looking to be humiliated again after their first run in years back. This preparation serves him well. Fueled by his hatred after his humiliating loss, and further ignited by years locked up, his revenged knows no bounds. It is not looking good for Scorpia this time. Find out if she survives to fight another day.
Contains: 1 on 1 male/female combat, 2 on 1 male/male/female combat, face punches, belly punches, kicks, knees, low blows, back hands, headbutts, hammer fists, use of lead pipe, pipe wrench, bear hugs, multiple lifts, AOH scene, electrocution while AOH with “cattle prod” device, full nudity, forced sim fucking in multiple positions, forced dildo blow job, permanent ending stabbed with pipe in back, use of blood
tags:superheroine porn,superheroines fetish,superheroines adult movies,fantasy,forced sex