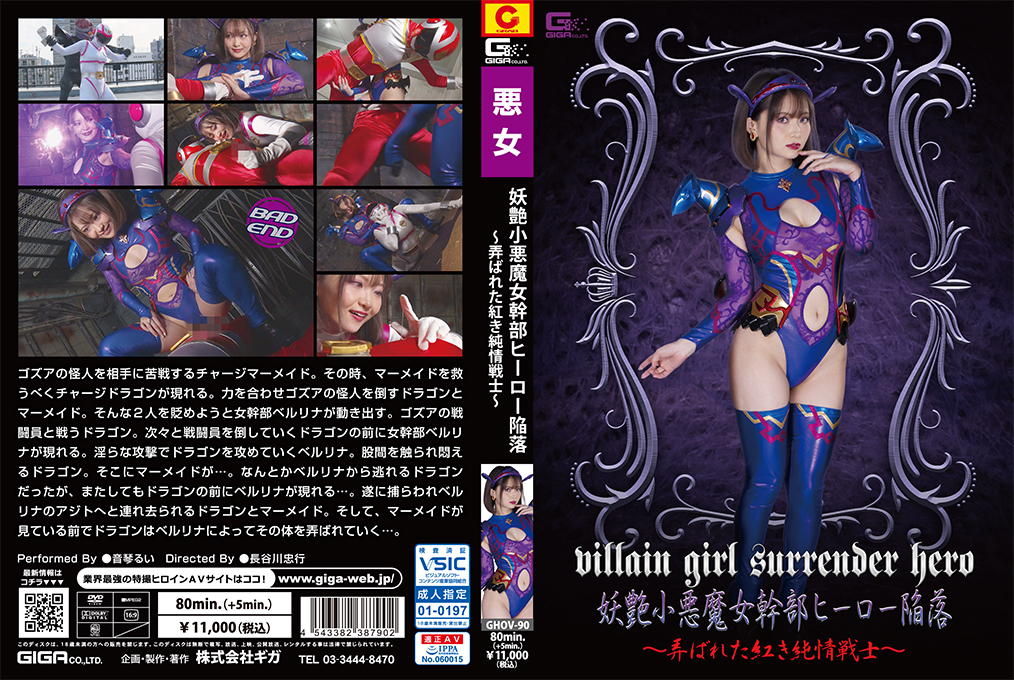 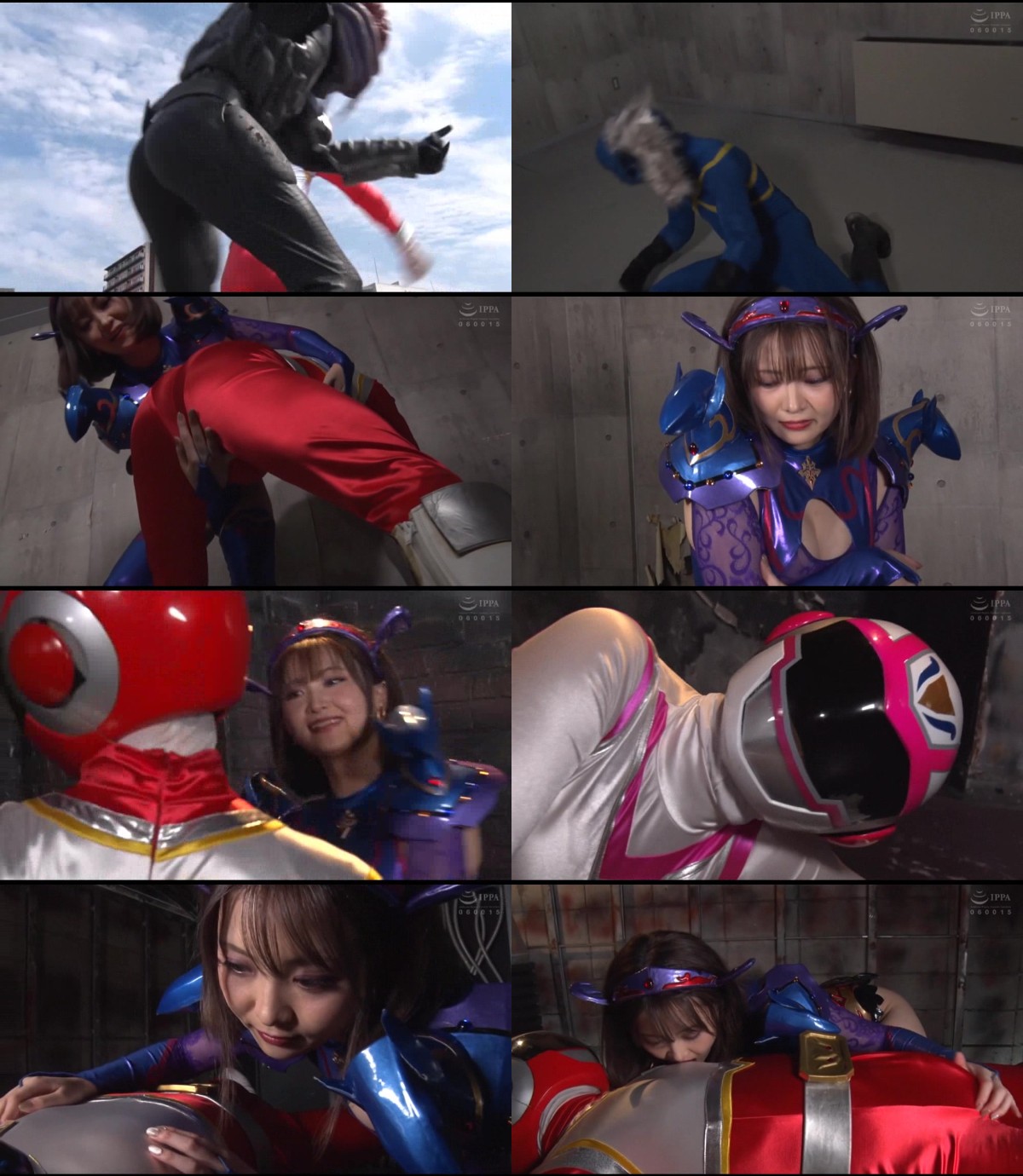 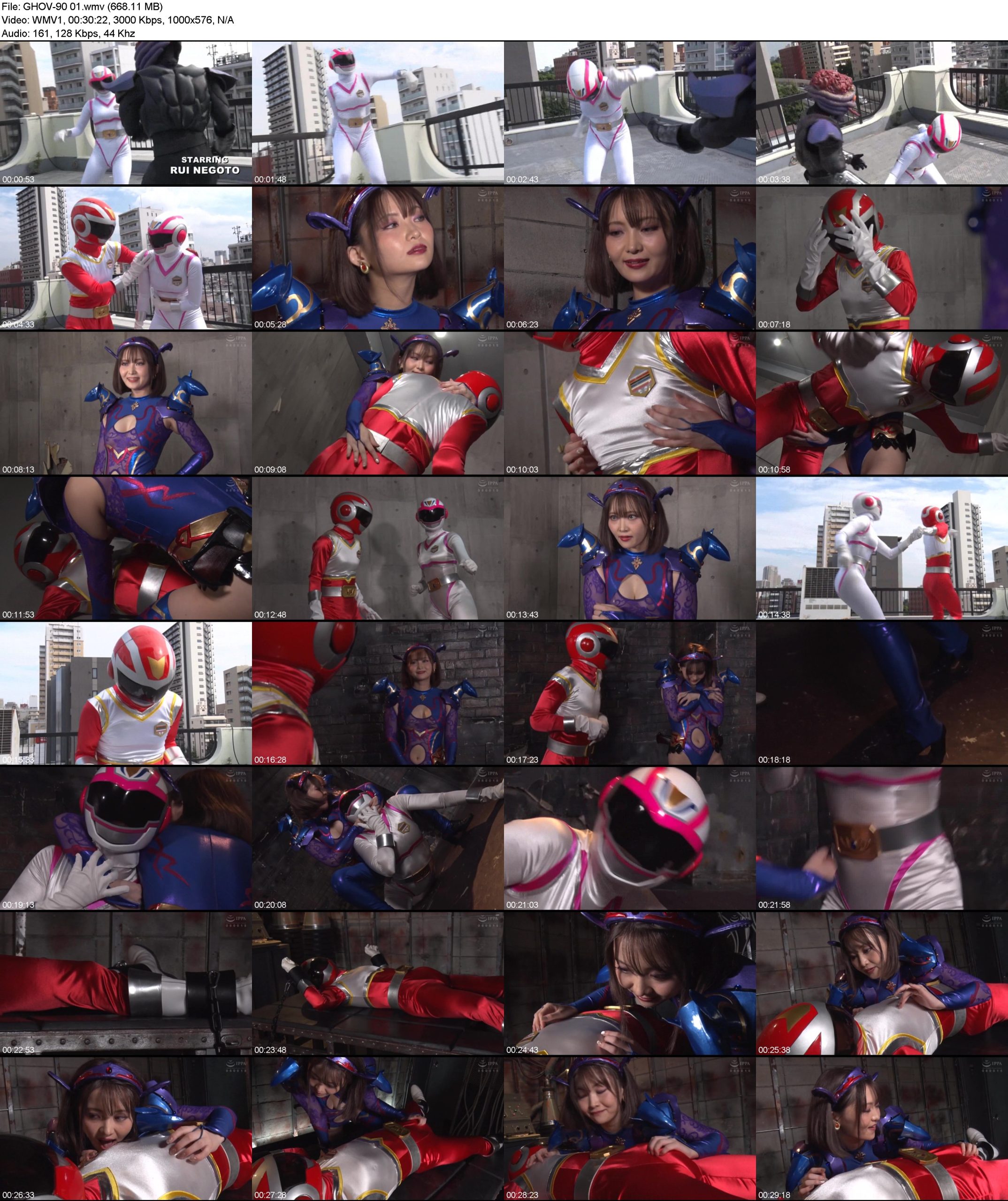 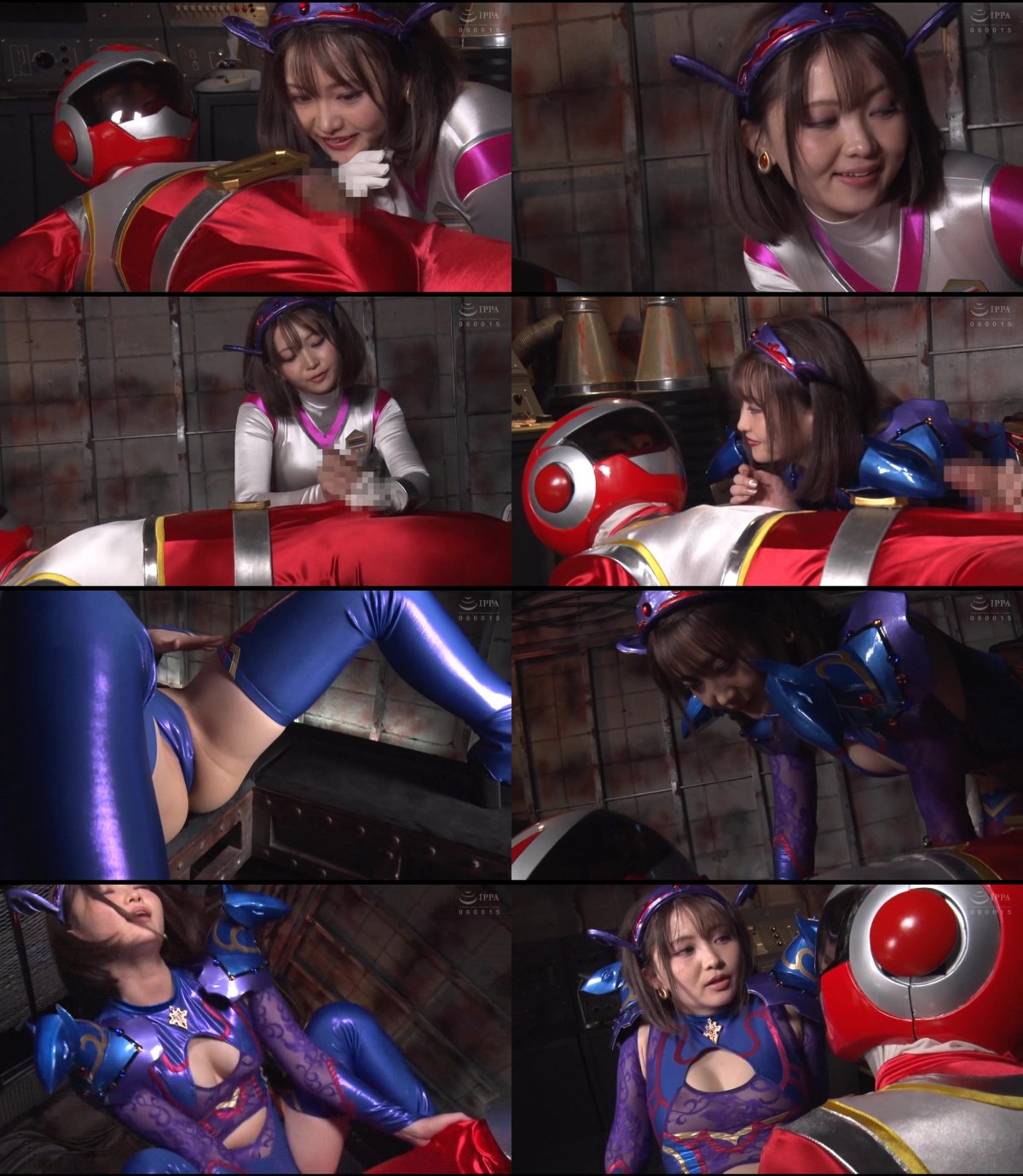 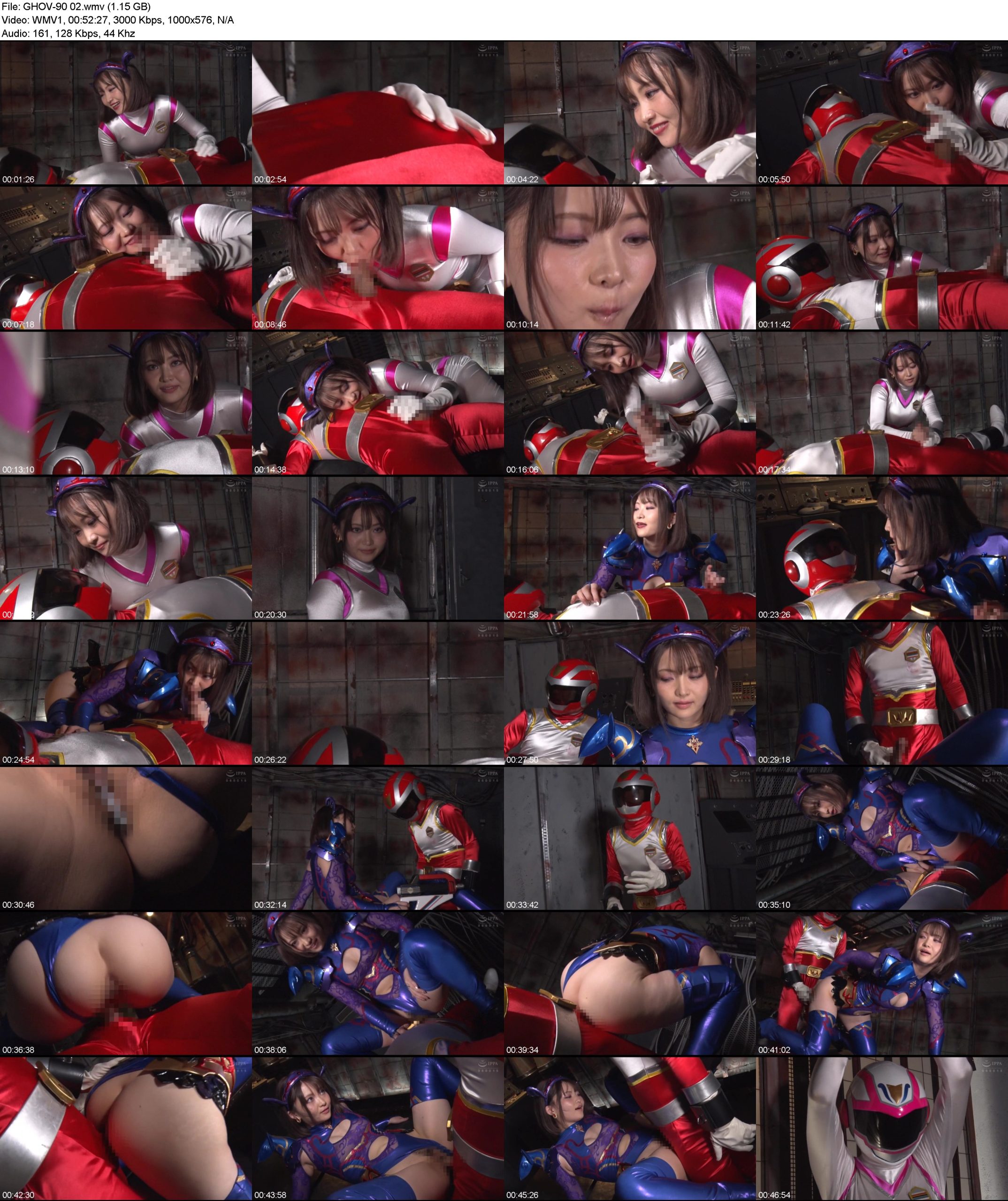 Rui Negoto
Charge Mermaid struggles against the Gozua’s monster. At that moment， a Charge dragon appears to save Mermaid. Dragon and Mermaid join forces to defeat the Gozua monster. The female executive， Berlina， moves to undermine the two. Dragons fighting Gozua combatants. The female executive Berlina appears before the Dragon， which defeats the combatants one after another. Berlina attacks Dragon with lewd attacks. Dragon writhes in agony after being touched between the legs. Then， Mermaid appears…Dragon manages to escape from Berlina， but she appears before Dragon again…At last， Dragon and Mermaid are captured and taken to Berlina’s hideout. Dragon’s body is then played with by Berlina in front of Mermaid’s eyes… [BAD ENDING]
tags:superheroines fetish,superheroine porn,superheroines sex,humiliation,superheroines adult movies,fantasy,jav,japanese,asian,femdom,lezdom,power rangers