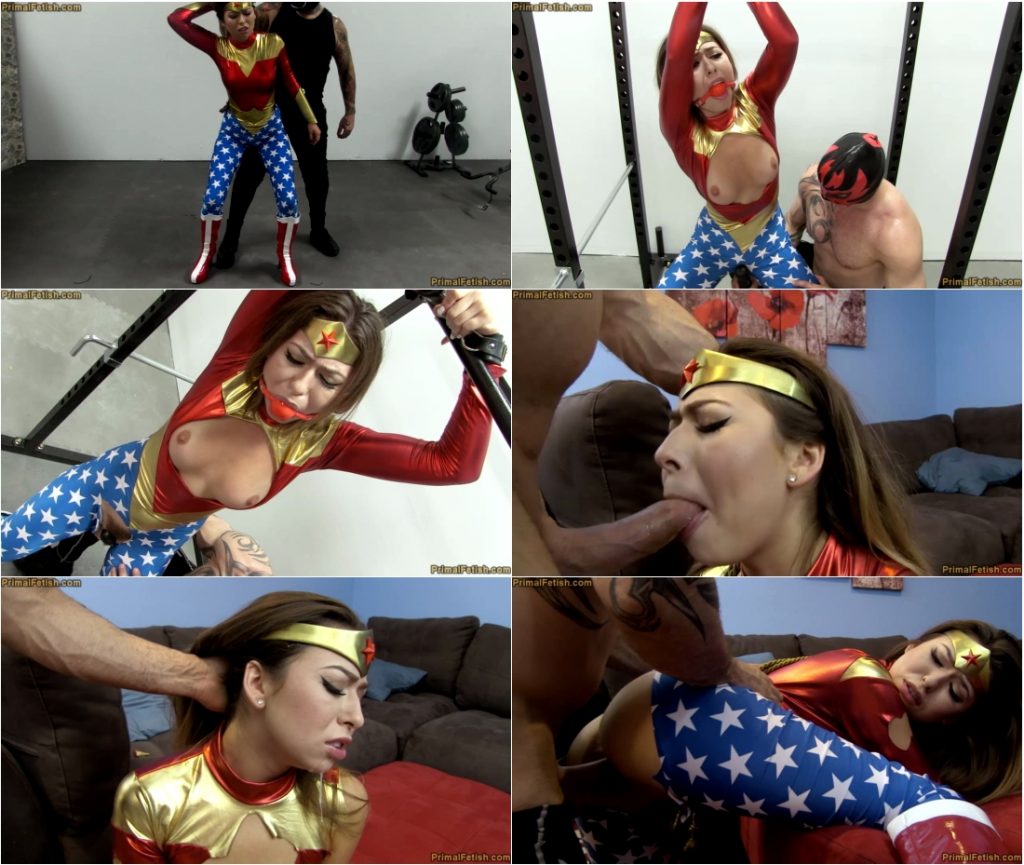 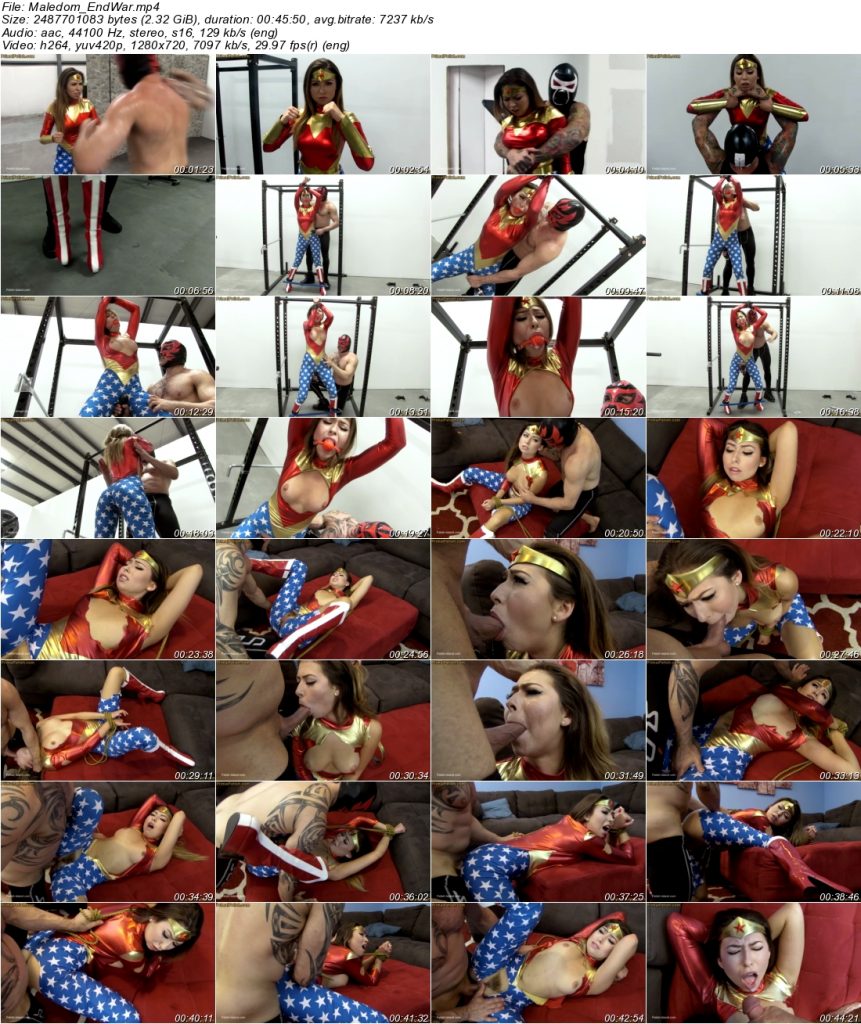 Wonder Girl barely escaped Lex Luthor’s sadistic control. She is determined to track down the criminal mastermind and decides the best place to start is at the beginning.
Back at the rundown gym where Luthor captured her WG comes up on the Luchador. It can’t be a coincidence that the super-thug for hire she thinks, and, confident she can easily handle the second rate goon WG moves in to take him down. The fight is not as easy as she expected, especially when Luchador rips of her belt of strength and gets the upper hand. However WG is far from helpless and manages to turn the tables and claim victory. At least until a massive form comes up and KO’s her from behind.
WG wakes up and finds her power items laying near by. She is confronted by Baine who wants to destroy her in a fair contest where she is at full power. Many times Wonder Woman warned WG about going after super-villains that she isn’t ready to take on, but she is confident that with the bracers and belt of strength she is more than a match for Baine. WG starts off strong, avoiding Baine’s grasp and landing one hit after another, but suddenly baine gets the upper hand and WG takes a devastating beating.
When WG comes to, she finds herself chained arms over head and at the mercy of the Luchador that wants to pay her back for the beating she gave him. Luchador takes full advantage, using a special “toy” he brought along to force WG to cum despite her desperate struggles. WG tries to resist and get back control but Luchador tears open her uniform, exposing her perfect young tits and little pussy, already soaking wet. WG is forced to cum over and over until Luchador is satisfied she is weak and ready for a little test he wants to do.
Category: SUPERHEROINES
Related Categories: BOUND ORGASMS, FORCED ORGASMS, PERIL, BEATDOWNS, DAMSEL IN DISTRESS
Keywords: melissa moore, slut training, female training, ko, mixed fighting, lift and carry, costume destruction, orgasms, powerful woman, strong women, orgasm control, low blows, vibrator, toys, domination
Tags:Maledom,Male Domination,superheroine,superheroines,Humiliation,storyline,story line,Mixed Wrestling,mixed fight,Submission,forced orgasm,super hero, superheroine porn,super heroines,superheroines porn,superheroines adult movies