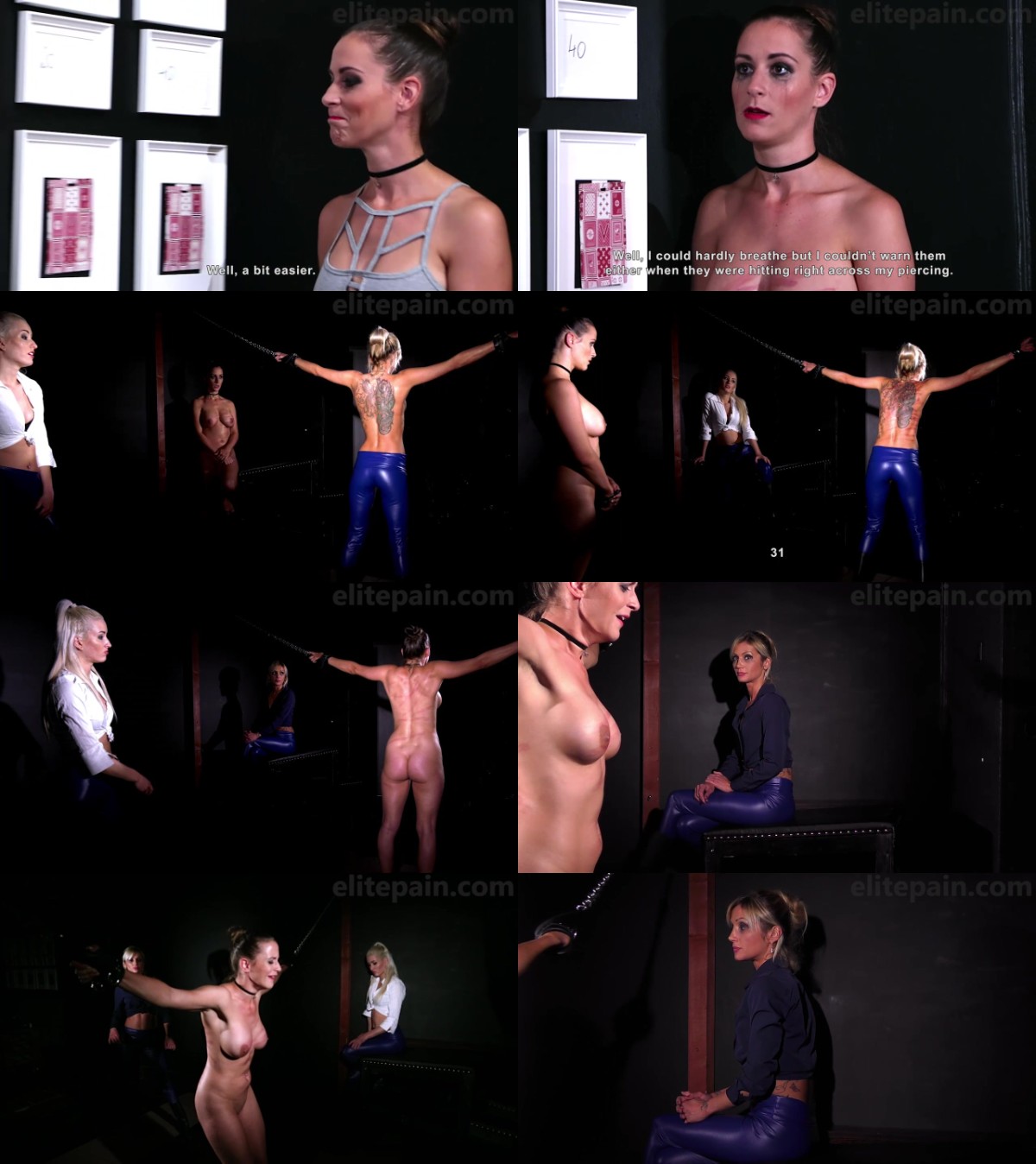 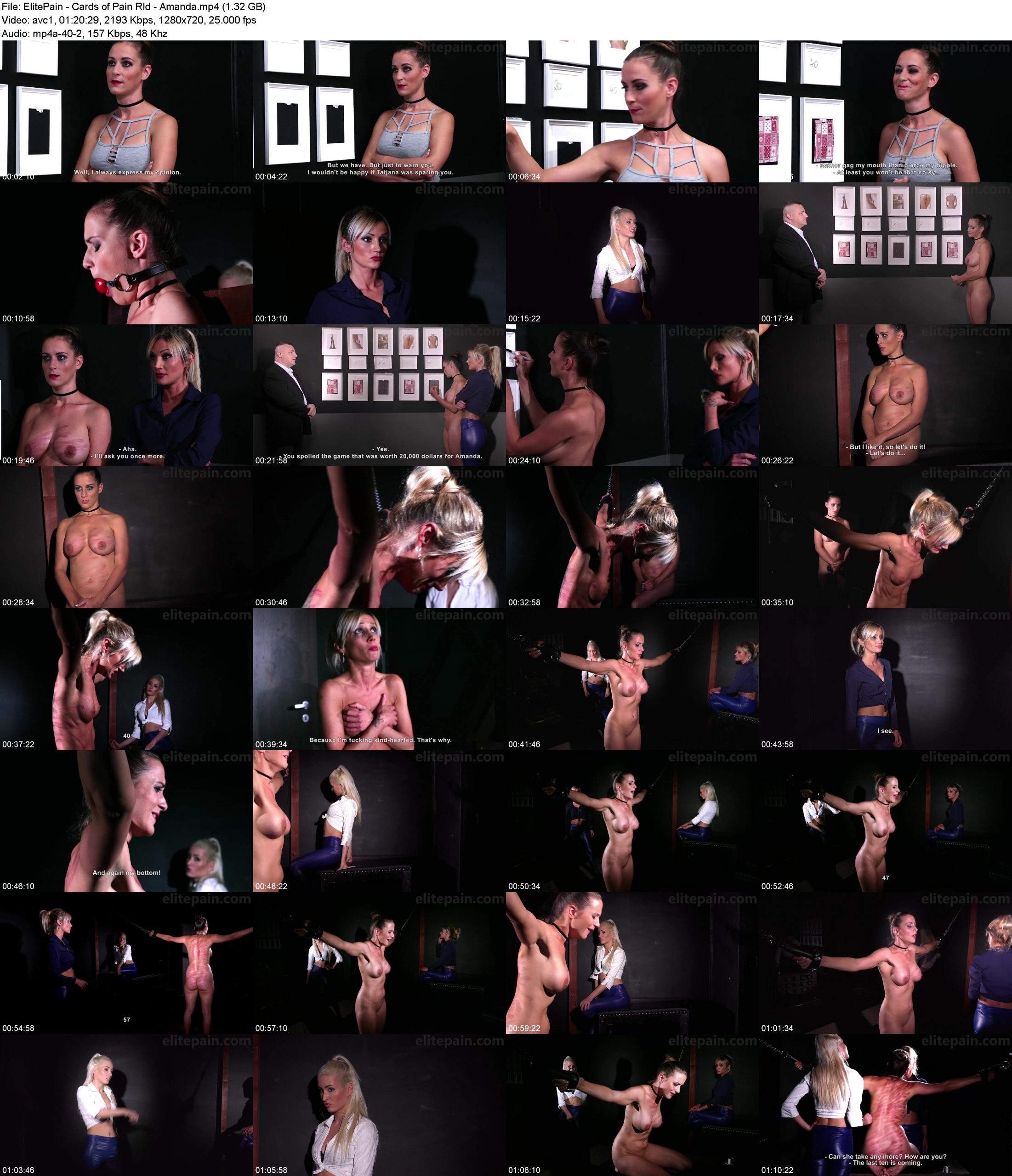 Cards of Pain Reloaded (RLD) is a variation of the game where the contestant can choose to select a different card, one per round, if she doesn’t like the first one she got. She could end with a better one, or a worse one. Deciding to choose a different card adds an additional 10 strokes to that particular body part.

This is a unique episode, since it involves two of the Doms getting whipped. Lady Amanda has been brought back as a contestant. She lost last time, and apparently fans felt bad for her and wanted her to come back and win. An "Instant Win" card was even added to the deck. Lady Tatjana, and Lady Ariel will be her Doms for the episode.

After that session, it comes to light that Amanda asked Tatjana to take a look at the remaining cards, and replace any bad ones, which Tatjana does. Unfortunately, for both of them, it was caught on tape. The card was a 3x multiplier to her back. Since she chose 40 strokes for her back, that was a significant increase. Because they cheated, though, she can no longer replace any of the rest of her cards cards and the 3x card remains. Also, Lady Tatjana will be subjected to 40 whip strokes to her back, which she is not thrilled with. Amanda and Tatjana turn on each other because of their increased punishments, and they will be joining Lady Ariel in whipping each other. Will Amanda be able to endure the harsh whipping, and win.

I love that we get to see both doms whipped, especially Lady Tatjana. I’d love to see her as a contestant.
tags:lezdom fetish,lesbian domination porn,bondage bdsm,humiliation,whipping,spanking,torture,russian