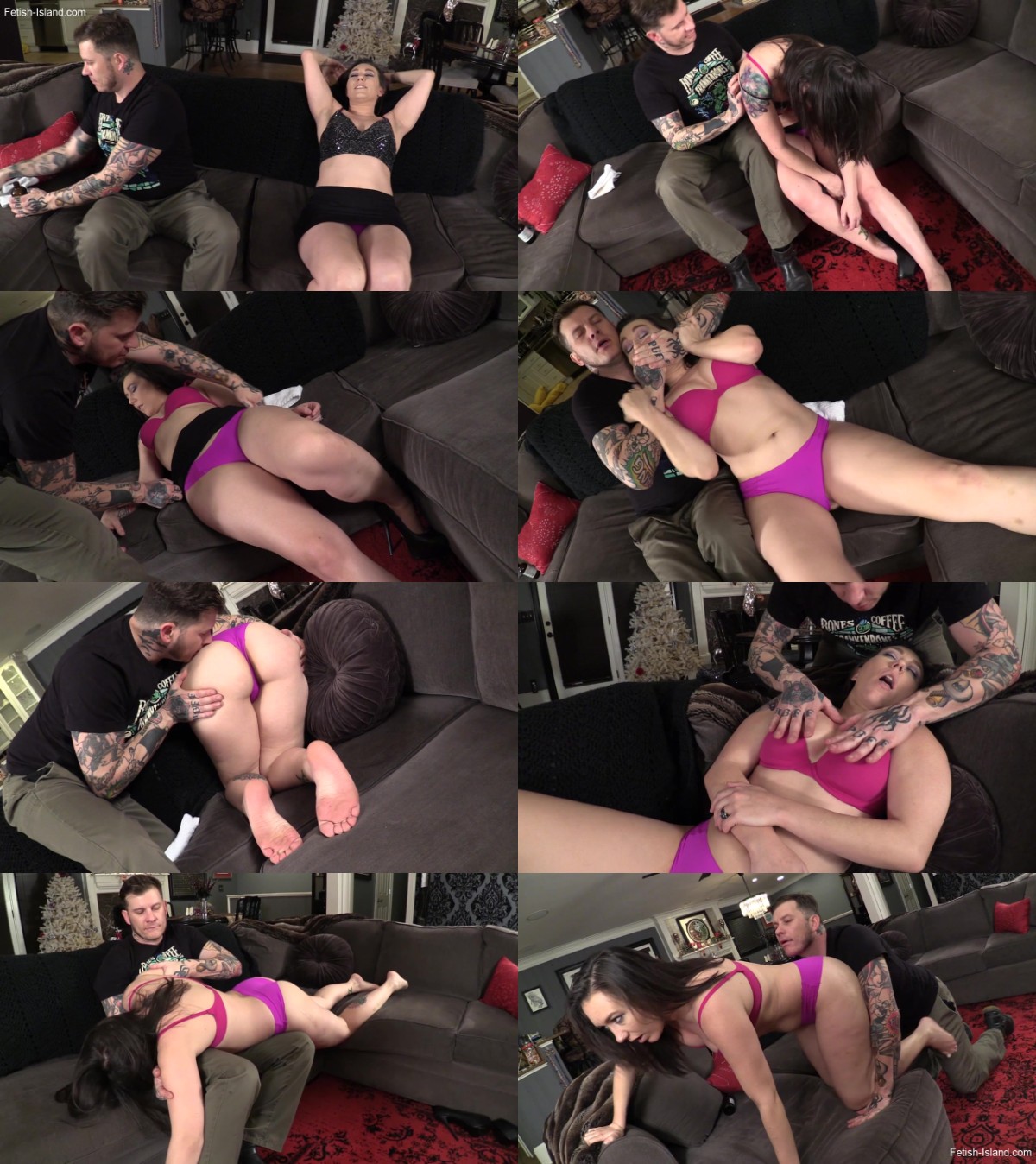 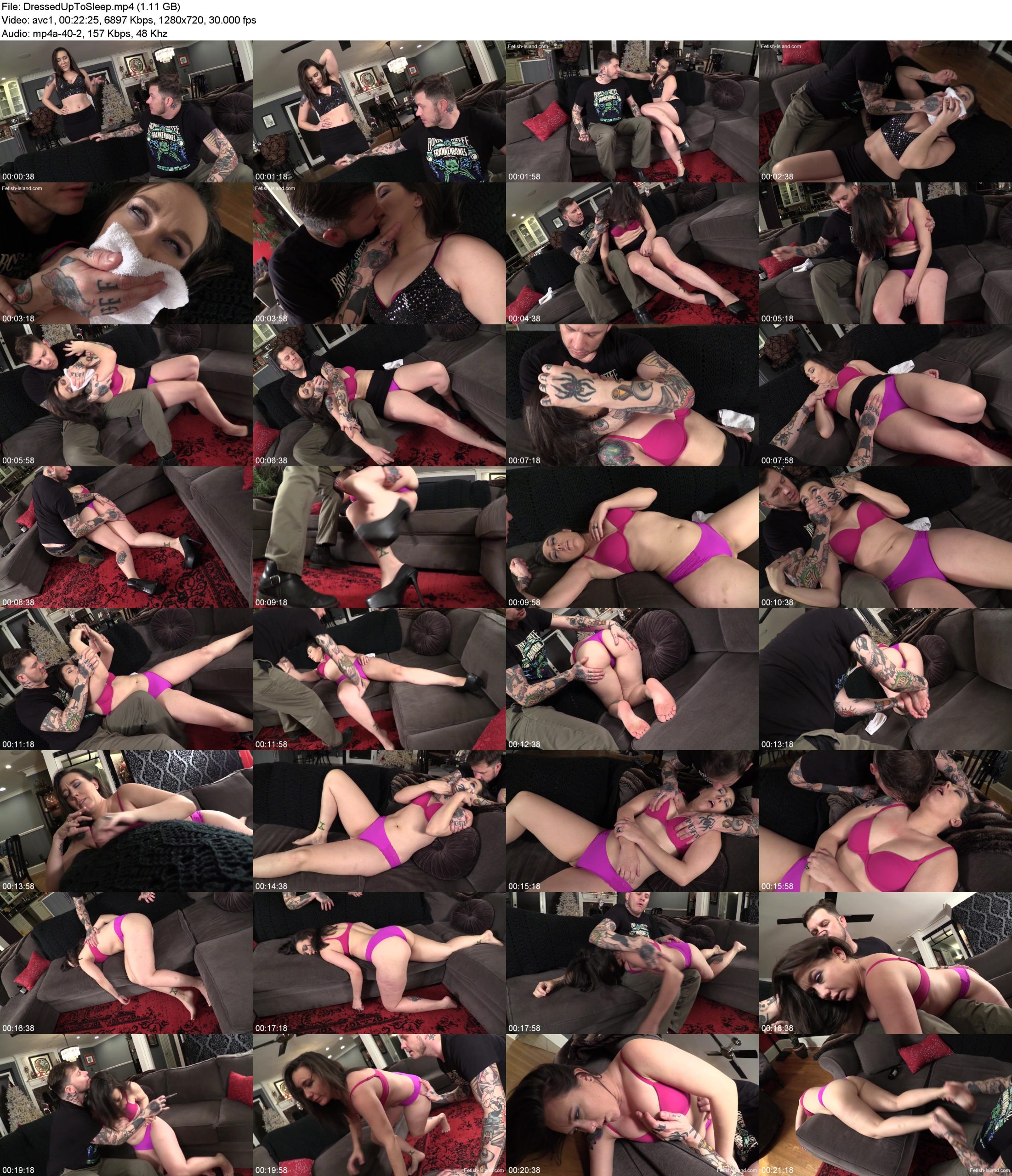 Drake is excited about going out on his date night with Sinn.

Or, at least, he was…five hours ago when she first suggested it. When she told him that she just needed to “freshen up a touch,” he knew he was about to be in for a long night. Sure enough, when Sinn finally emerges from the bathroom, it’s close to last call and Drake’s out of energy for clubbing.

Nonetheless, he has a few ideas of how to spend the evening. When he reminds Sinn of his favorite sleepy games, she’s hesitant at first. It only takes a few minutes of gentle cajoling, though, and she’s more than happy to do what it takes to keep her man happy. Besides…she’s put all this effort into getting ready. It would be a shame to waste it!

Initially, Drake is tender with his luscious love. They agree to a few quick rounds of Chloroform, and after that he’ll see if he’s up to going out on the town after all. But it soon becomes apparent that the dastardly Drake never had any intention of letting his lady out of the house tonight. A “few quick rounds” turns into repeated and prolonged knockouts, and Drake abandons the chloroform for much harsher (and less pain-free) methods to render Sinn limp.

Once she’s finally down for the count, Drake realizes he was wrong.