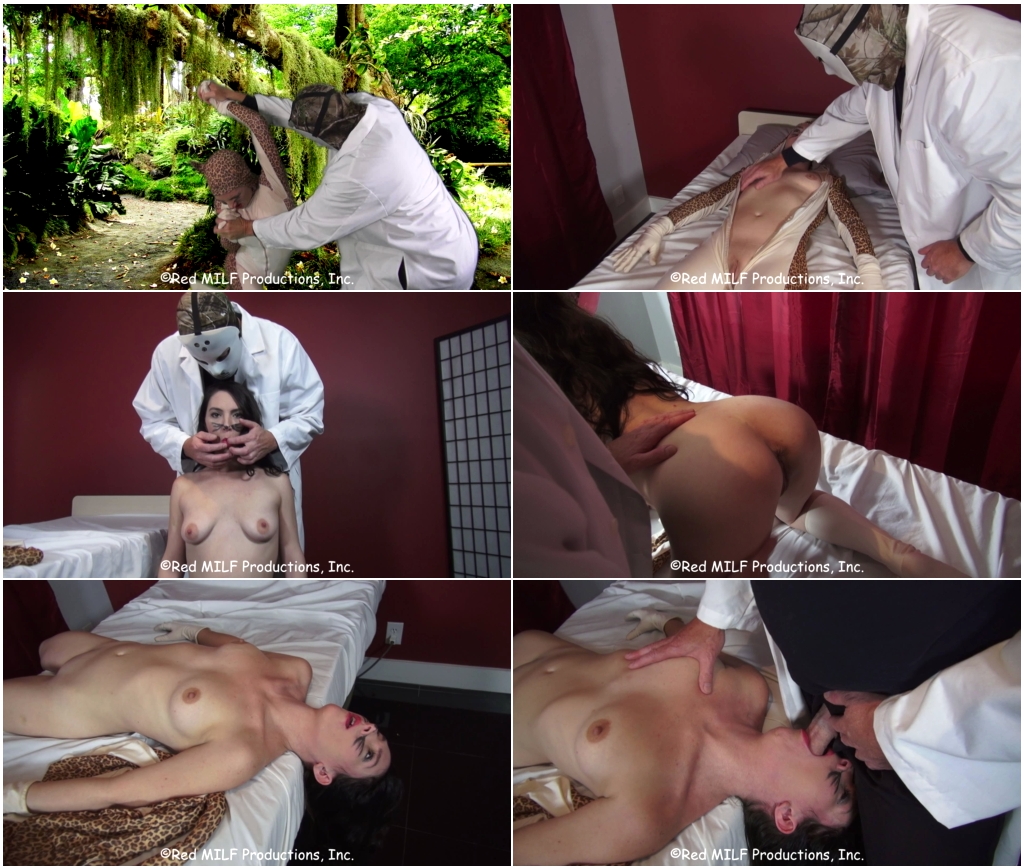 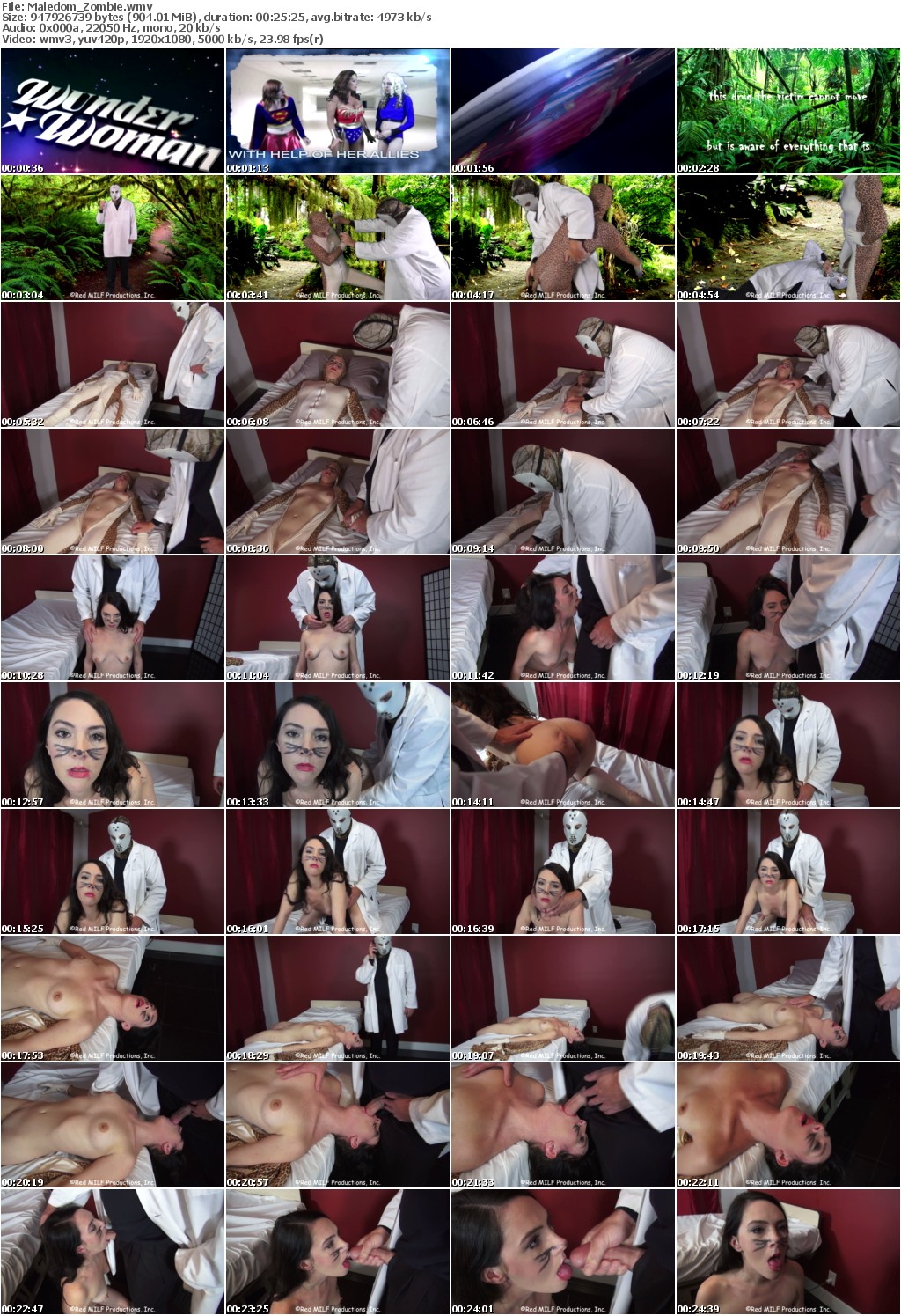 Years ago Cheetah captured a ruthless criminal. He was sent to a prison deep in the Amazon. His stay there was very unpleasant. Eventually he escaped and went to live in the jungle with an ancient tribe. They taught him their secrets, including how to use pufferfish to make Zombie Powder. Those exposed to it lost the ability to move, but were aware of all that happened happen to them. Now the criminal has reinvented himself as the fiendish Dr Toxin. Craving revenge on Cheetah, he lures her into the jungle. The two get into a long and brutal fight. Cheetah finally floors Dr Toxin and makes him surrender. However, when she draws close to help him up, he throws a handful of Zombie Powder into her face. She coughs, collapses, and falls into a deep sleep. Later, she wakes up in Dr Toxin’s lair. Her mind is alert, but her body is paralyzed. Dr Toxin stands next to her – ready to enact his revenge. Cheetah is powerless to stop him. Silently she endures the humiliation of having him unzip her suit to fondle her naked breasts and pussy. Tears run down her expressionless face when she is put on her knees and made to suck his cock. But Dr Toxin shows no mercy to Cheetah. Instead he goes on to fuck her doggy style. Near the end he is interrupted by a call from a fellow criminal. He was another of Cheetah’s collars. He has heard that Dr Toxin has taken her prisoner, and wants to know if he too can have his revenge on her. Dr Toxin assures him he can. He then face-fucks Cheetah while her head hangs over the side of the bed. Finally, he makes her kneel and suck him off a second time. He tops it off by blasting a heavy load of cum into her helplessly open mouth. Left in her unspeaking, unmoving torment, Cheetah can only wonder how much longer the Zombie Powder will have her at Dr Toxin’s mercy.
Category: SUPERHEROINES
Related Categories: SUPER VILLAIN, WRESTLING, BLOW JOBS, DEEP THROAT, FACIALS
Tags:Maledom,Male Domination,superheroine,superheroines,Humiliation,Mixed Wrestling,Submission,froced orgasm,super hero, super heroines,superheroines porn,fantasy