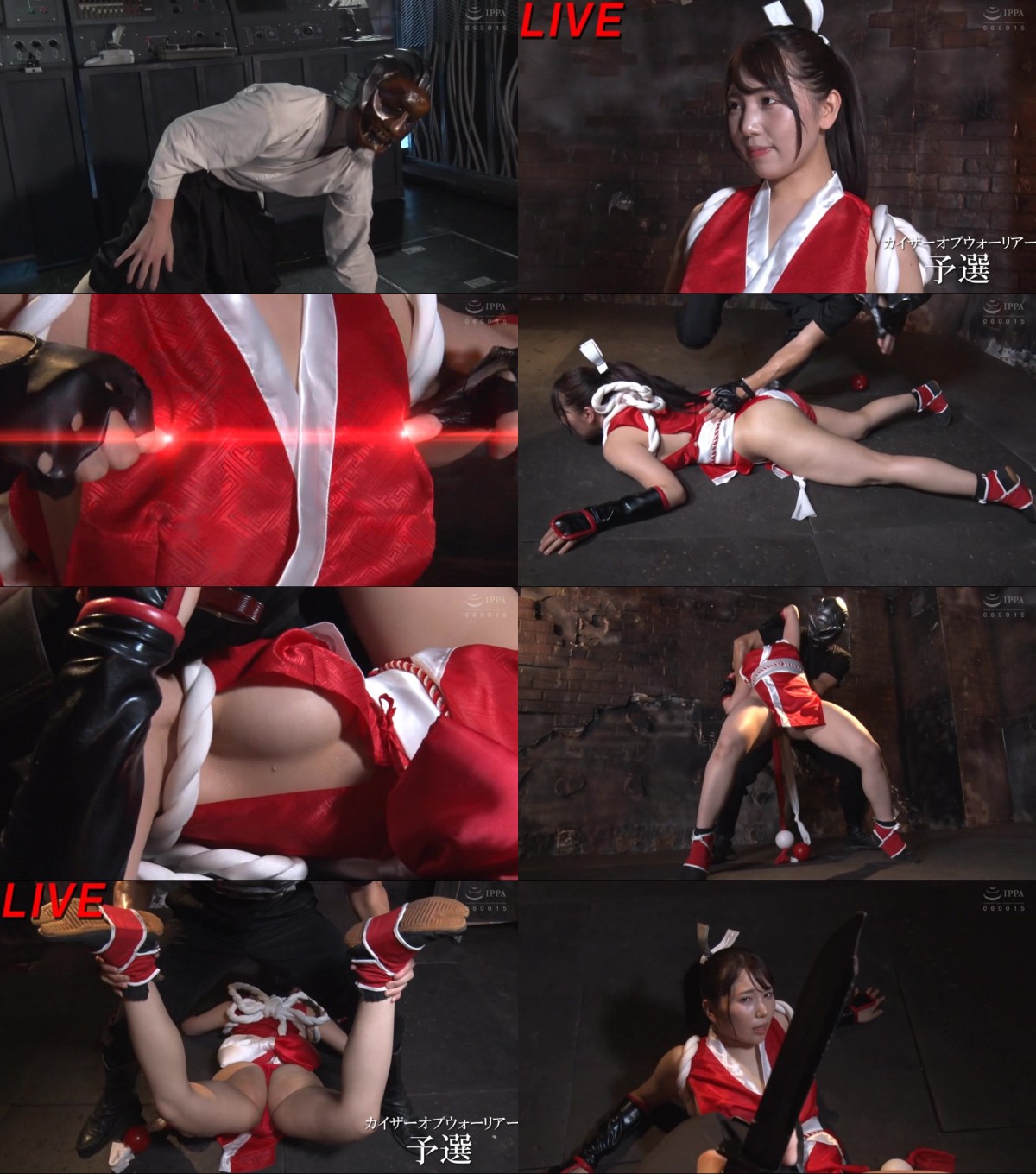 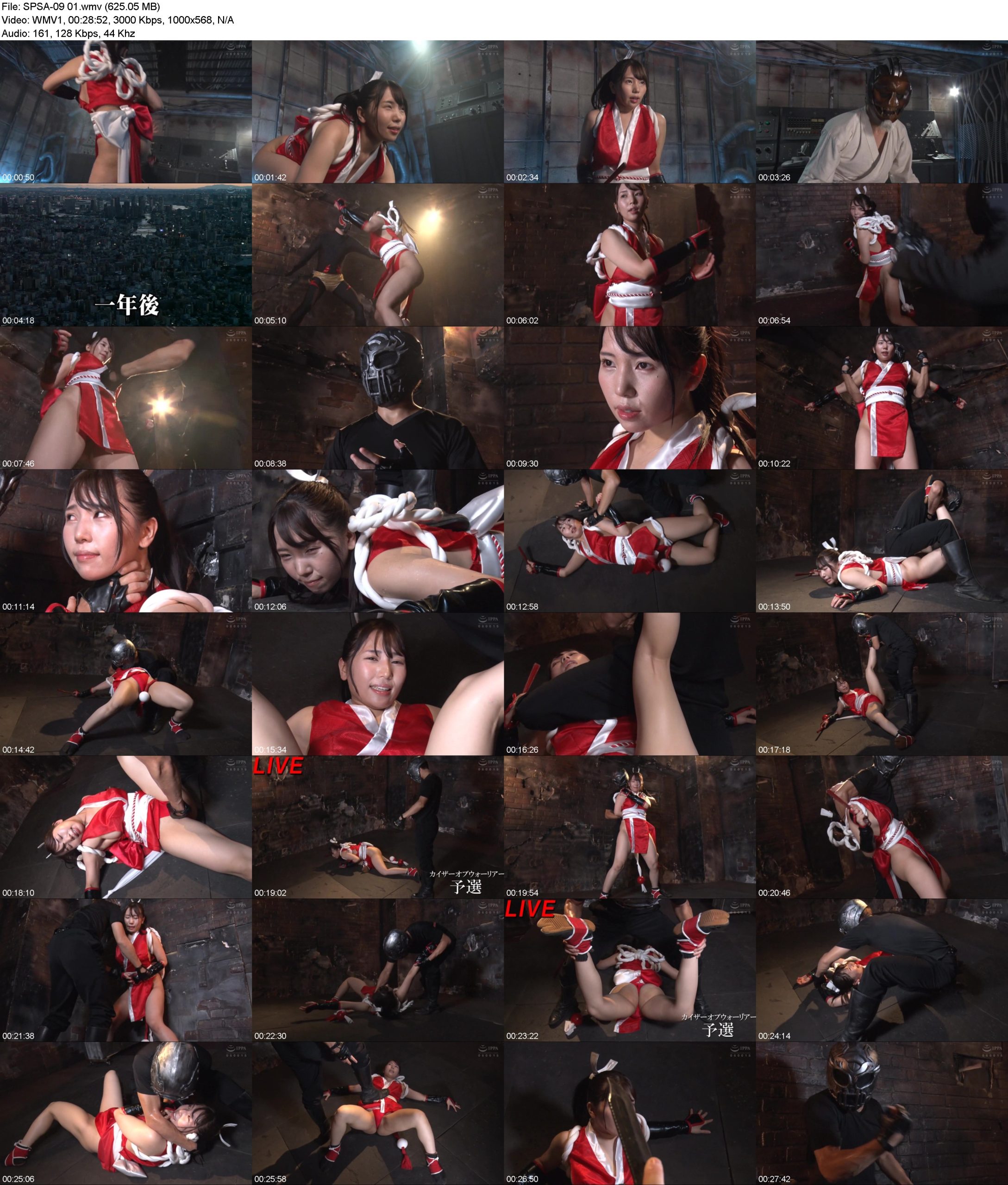 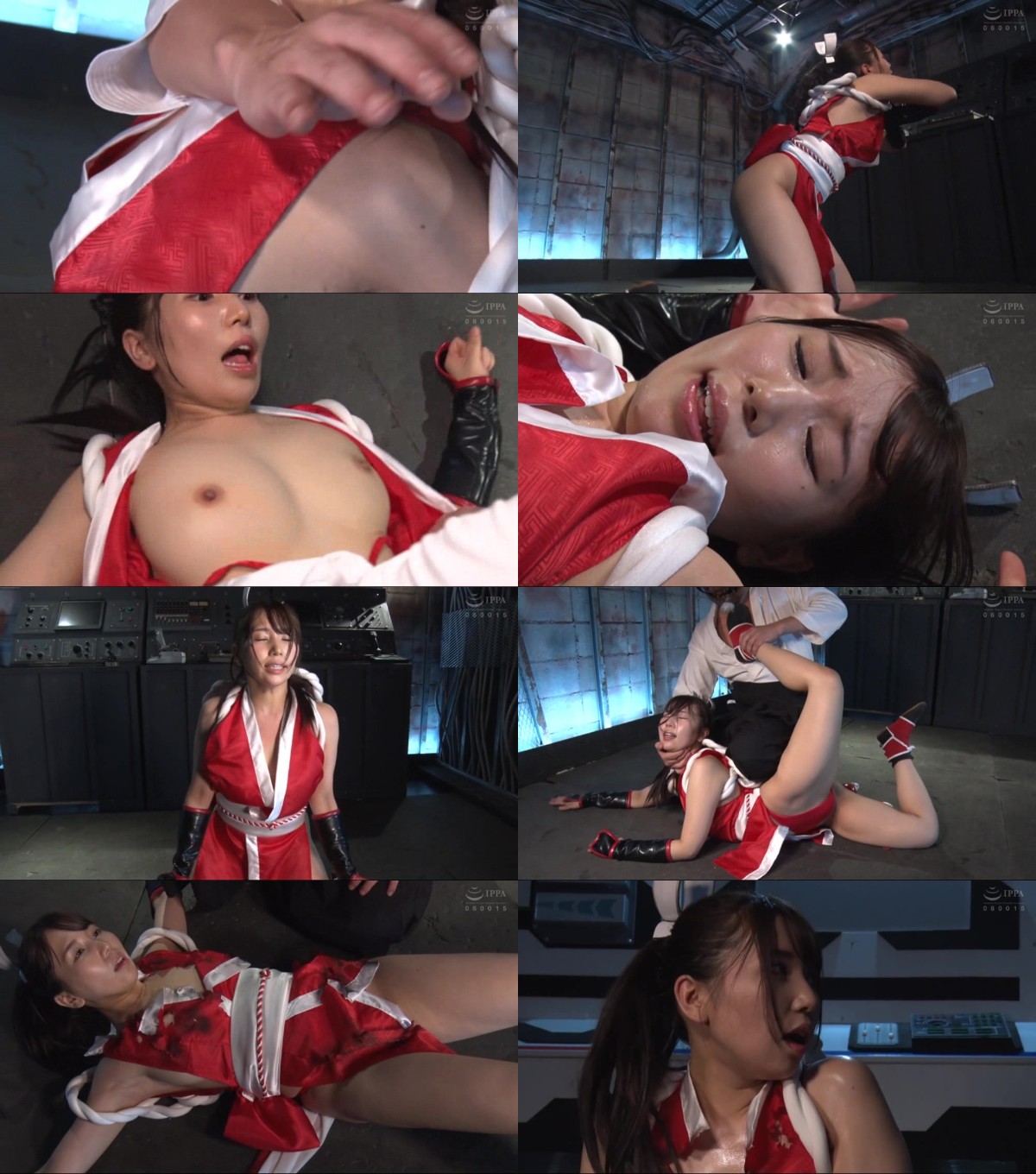 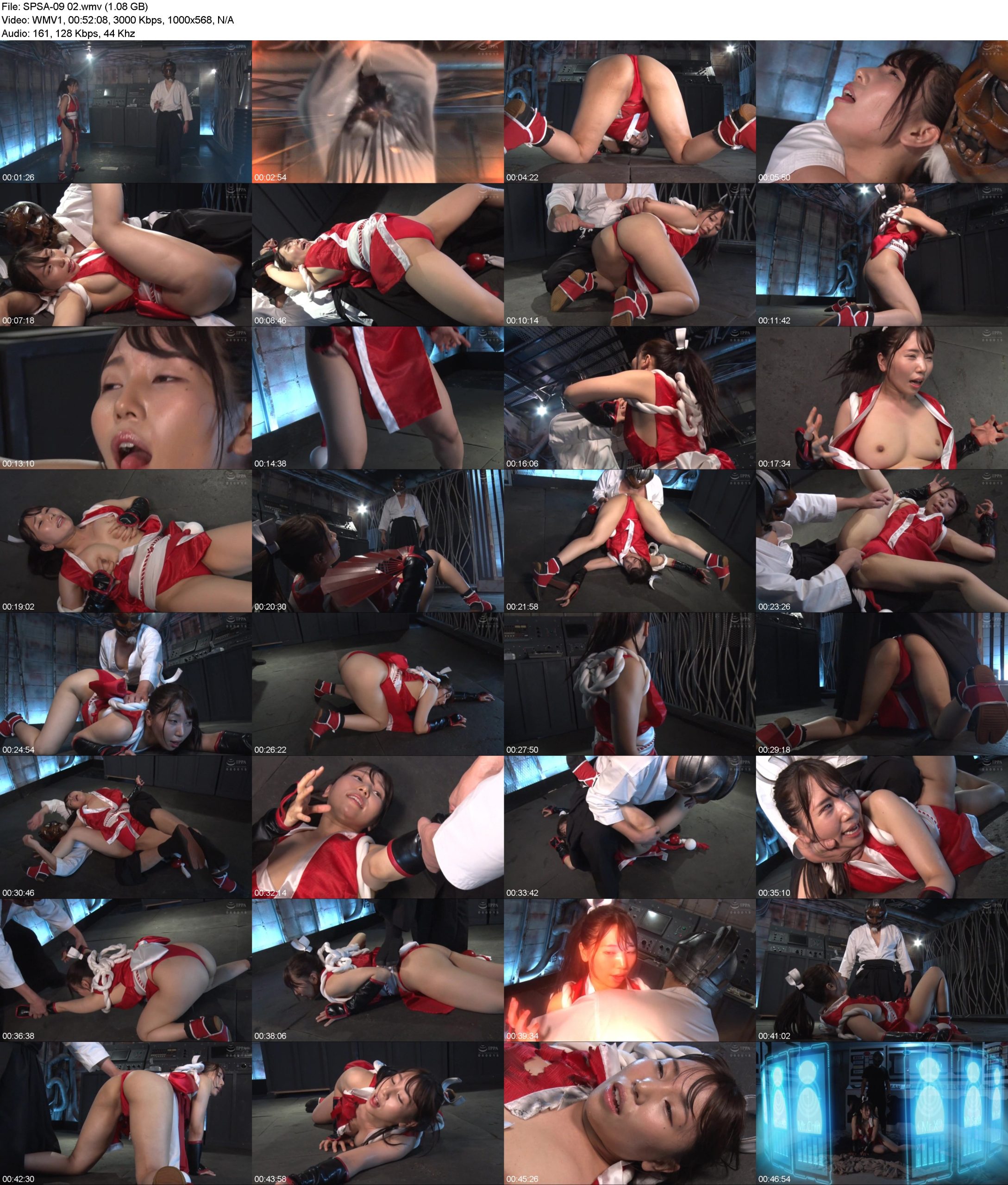 Satomi Mioka,Kang-syaku
Mai Hidaka， the inheritor of the Hidaka school of ninjutsu， wins the “Kaiser of Warrior” fighting tournament and searches for the secret book that was stolen from the village of Hidaka. Mai had defeated the organizer of the tournament， Gates Edwards， who had stolen the book of secrets and seemed to have taken it back， but a part of it had been torn off… Mai participates in the tournament again a year later to retrieve a part of the missing book of secrets， but then Gates’ subordinate Taiga swoops in on her! They hit acupuncture points on the human body called “secret meridians，” blocking Mai’s movements and hurting her in front of the live cameras at the tournament! Mai， who has relayed a miserable and humiliating sight， released her chakra and attacked Taiga’s imperfect secret meridians. And what appeared in front of Mai， who came to Gates Tower again， believing in Taiga’s words… [BAD ENDING]
tags:superheroines fetish,superheroine porn,superheroines sex,humiliation,superheroines adult movies,fantasy,ninja,jav,japanese,asian,wrestling akiba