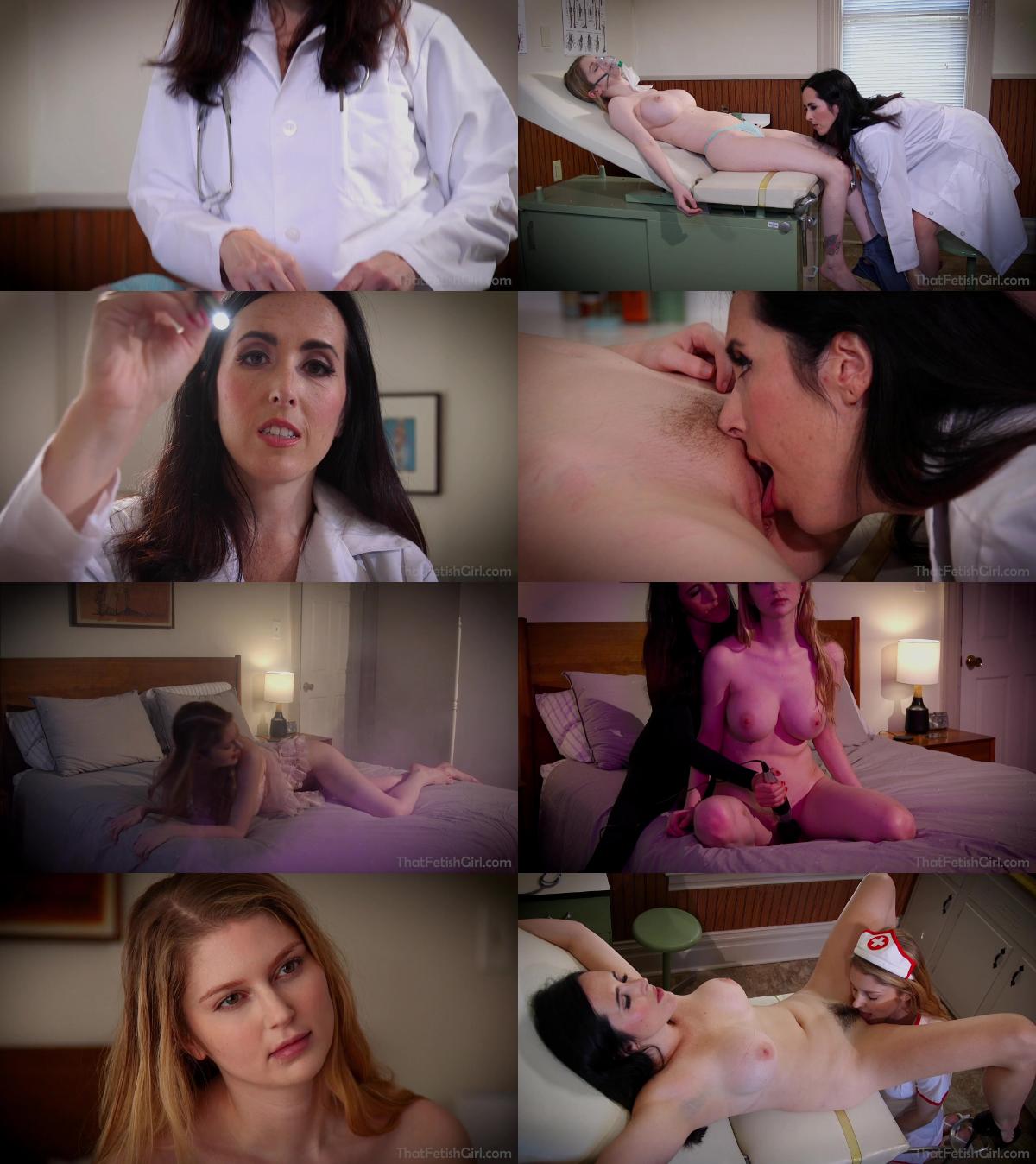 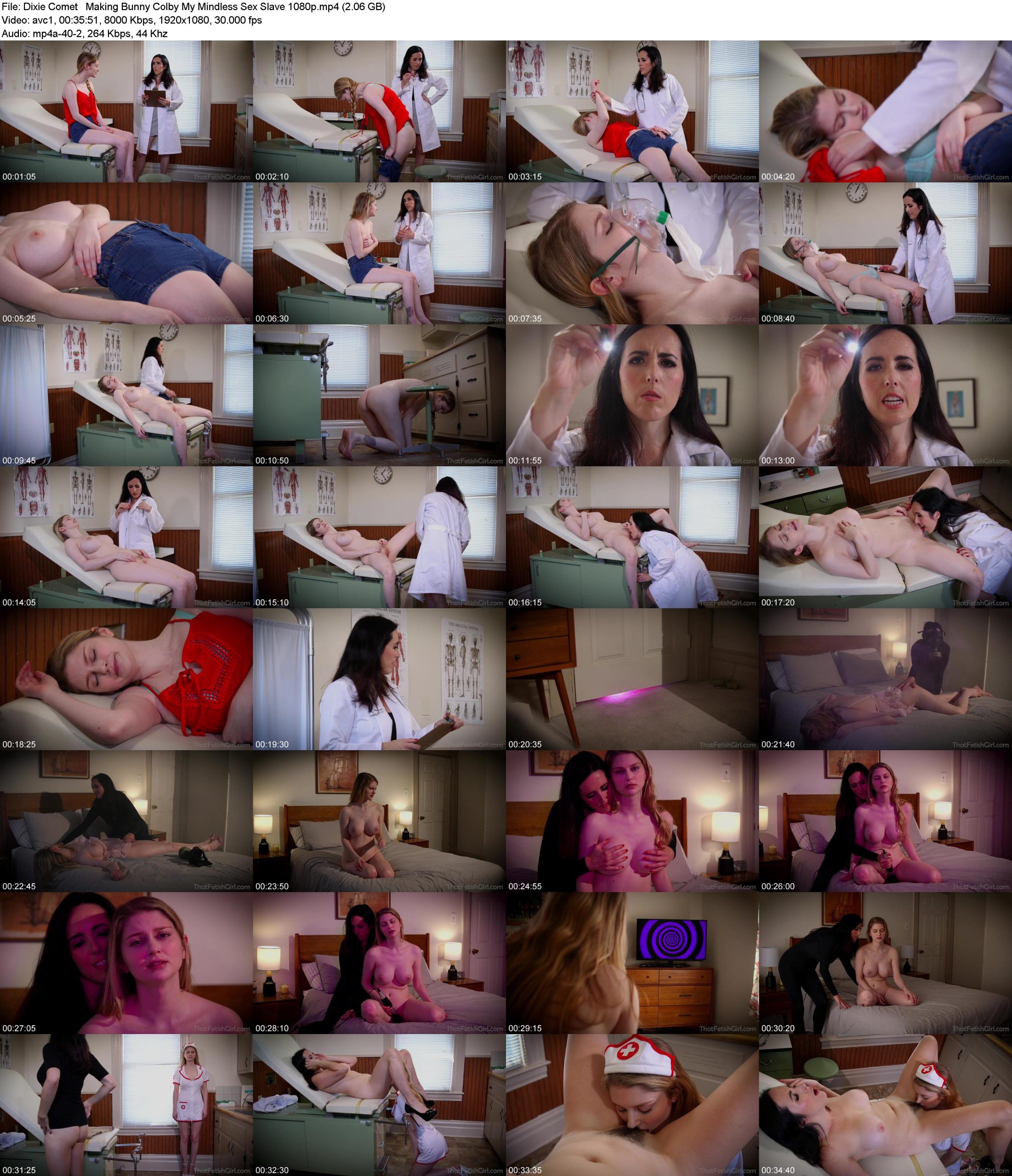 Bunny visits her doctor to discuss some side effects she’s having from the medication she put her on but what she doesn’t know is that the diabolical doctor is preparing her to be her mindless sex slave. Weird things keep happening at the doctor’s office and Bunny keeps finding herself with less and less clothing and getting more and more frightened and suspicious. When the doctor finally wears her down enough and mesmerizes her to begin the process of making her a mindless sex slave, Bunny has no memory of what happened, just that she’s already dressed and her pussy is wet for some reason. Later that night, while Bunny is at home preparing for bed, the dirty doctor sneaks in and Bunny is startled by a strange gas seeping in from under her door. The next thing she remembers she is confused and naked when a odd swirl appears out of nowhere on her television. The doctor brings her a hitachi and gives her an orgasm while she is being drawn deeper and deeper into the swirl. She leaves her there, vibing herself and cumming over and over until dawn, when the transformation is complete. The doctor brings Bunny back to her office where she puts her in a sexy nurse outfit and has her at attention waiting for the doctor to require an orgasm, which she dutifully provides with her mouth.
Hypno,Hypnosis,Hypnotized,Mind Contol,Mesmerize,Trance,Brainwashed
tags:superheroine porn,superheroines fetish,superheroines adult movies,fantasy,lezdom,lesbian domination,mental domination