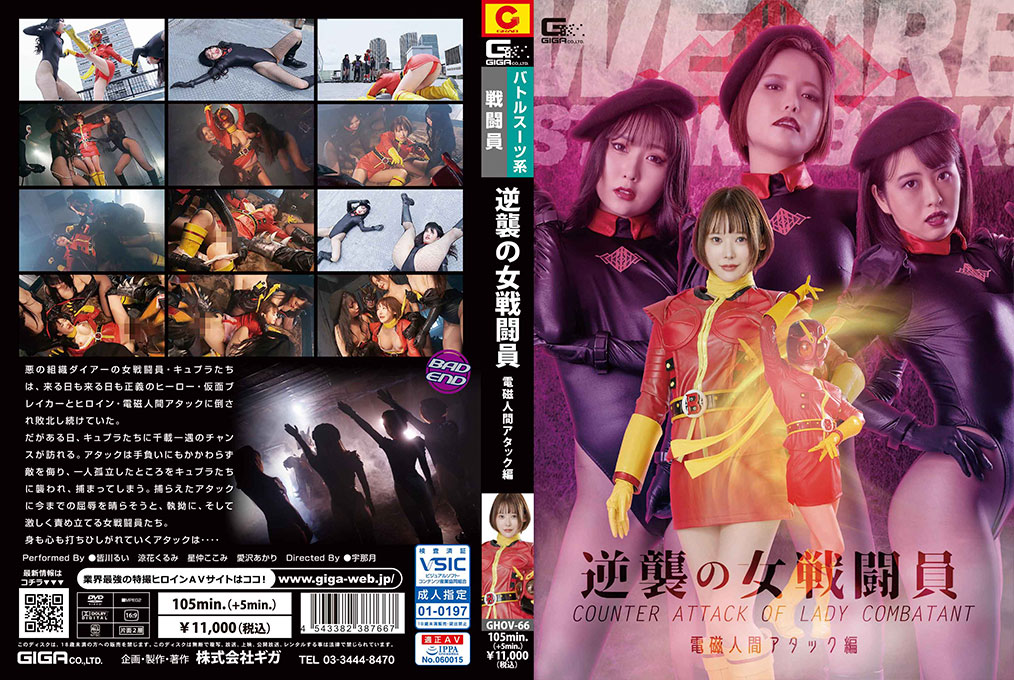 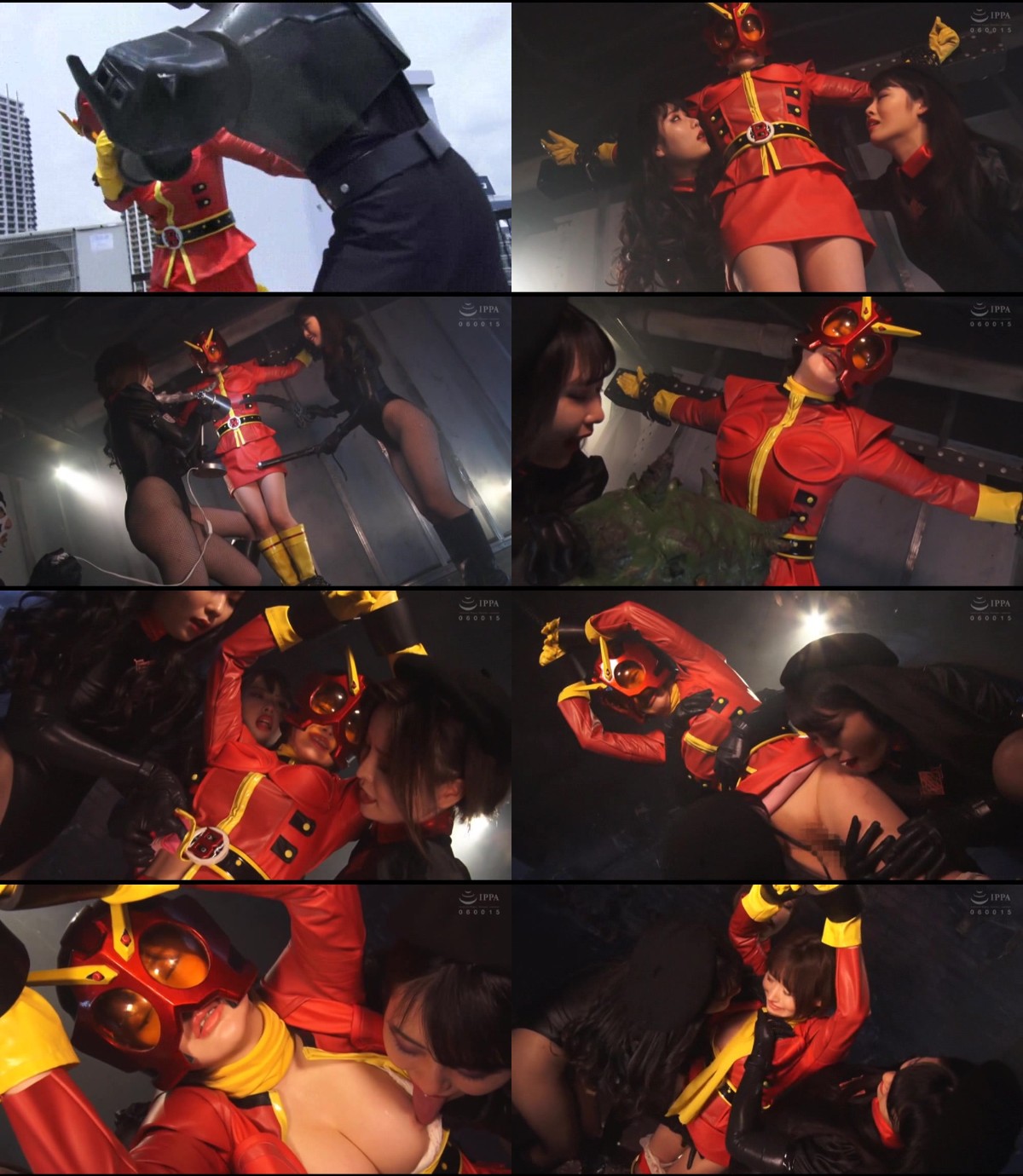 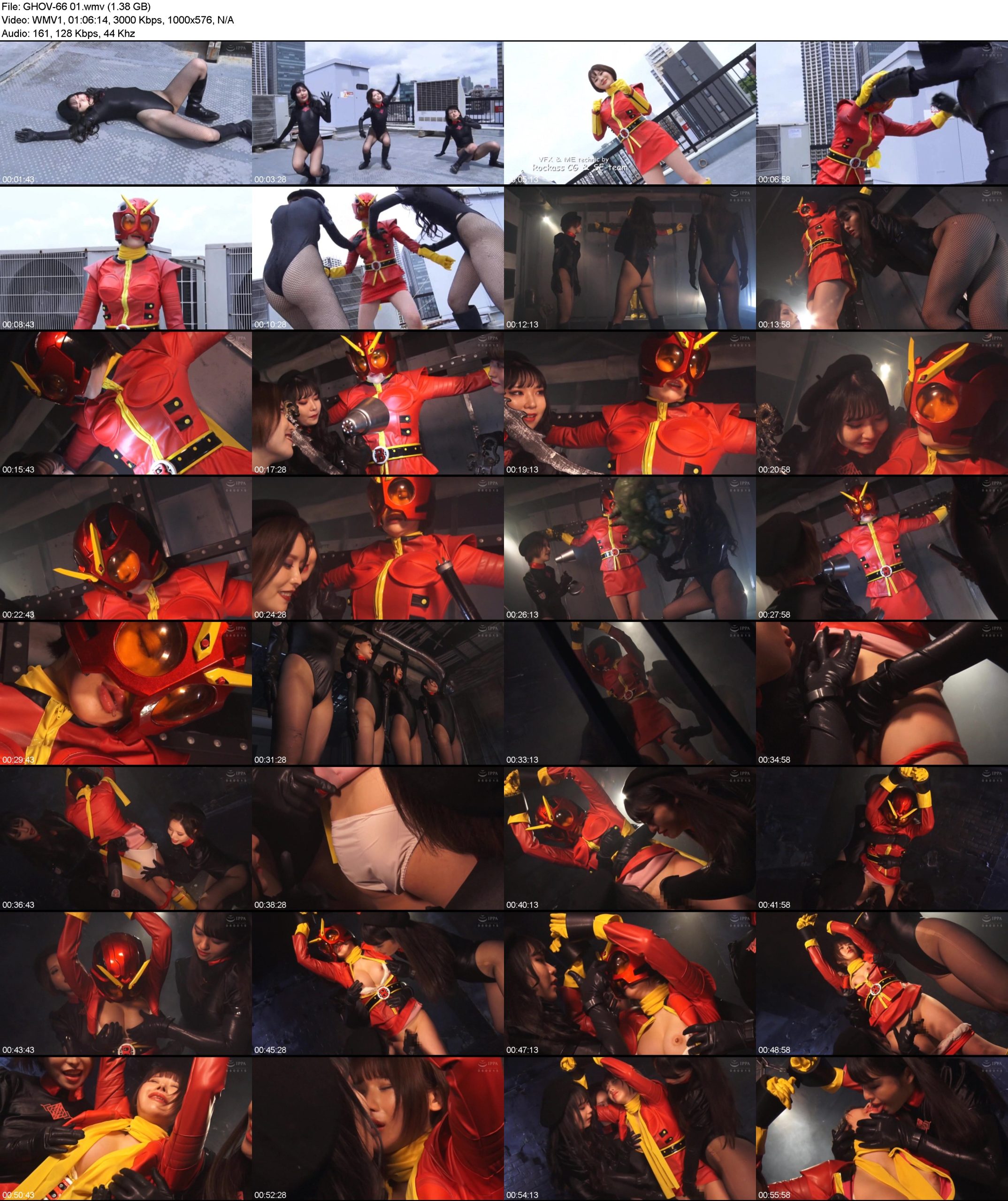 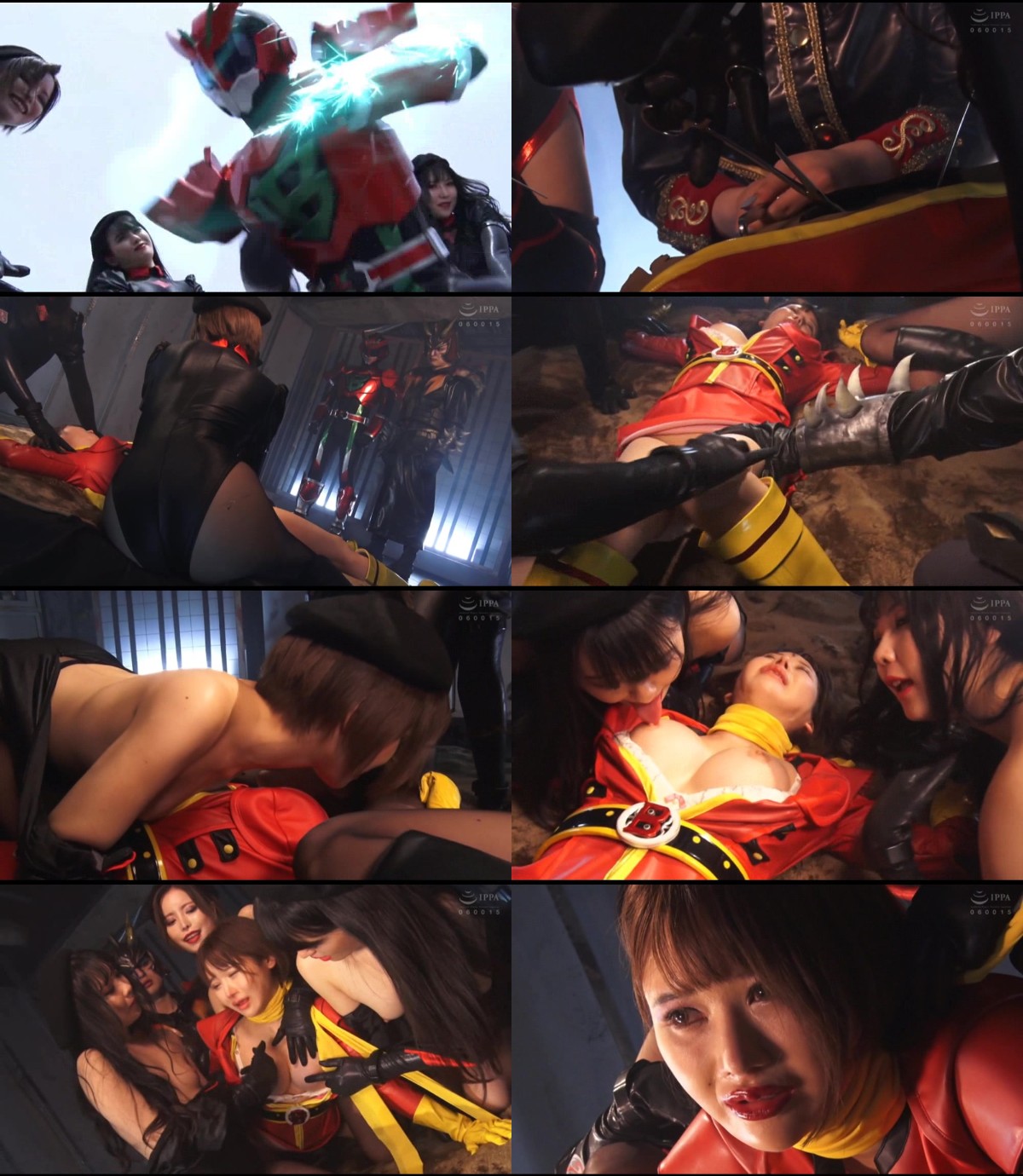 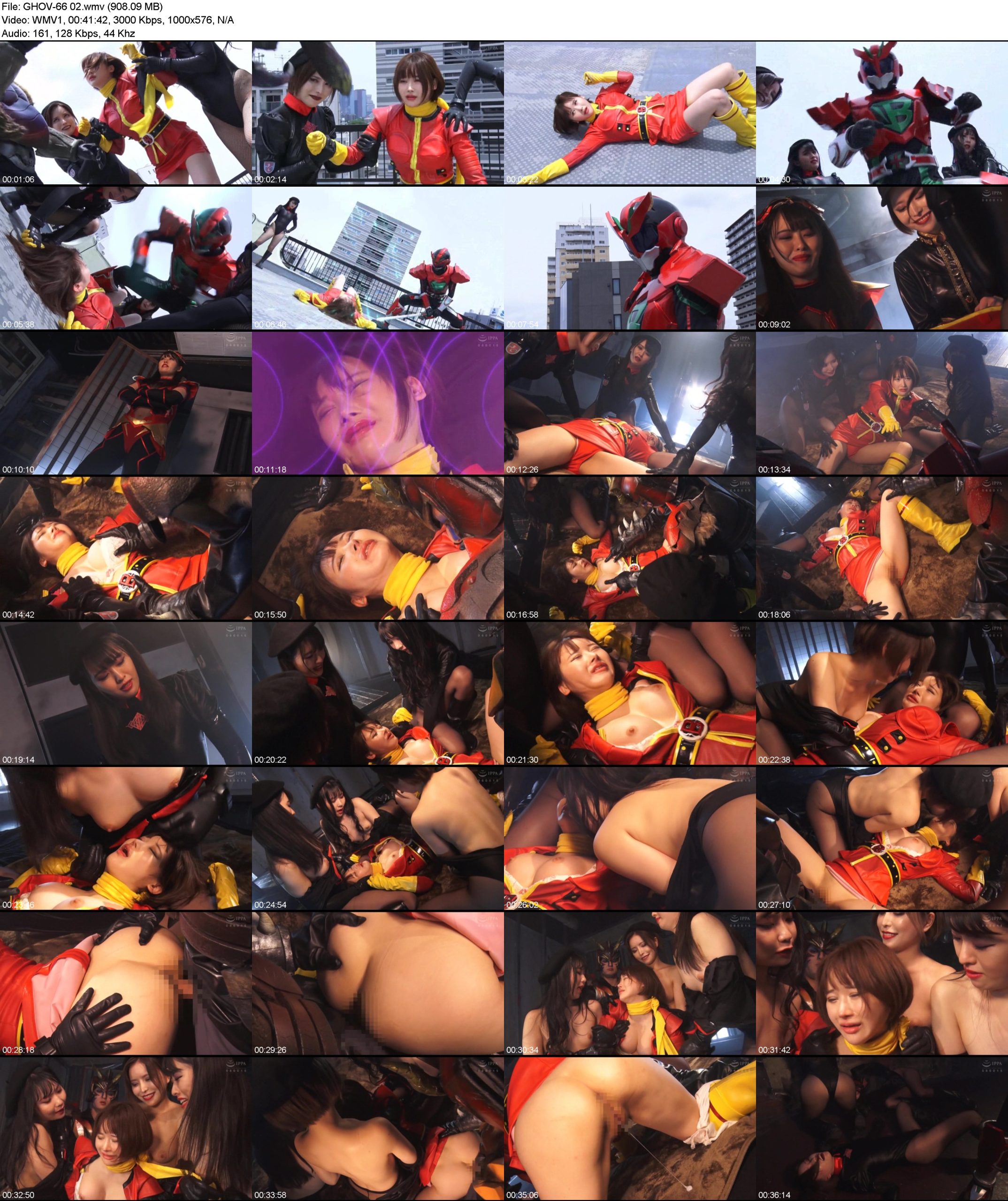 The female combatants of the evil organization Dyer， Cupro were continually defeated and defeated by the righteous hero， Masked Breaker， and the heroine， Electromagnetic Human Attack， day after day. One day， however， Cupro have a once-in-a-lifetime opportunity. Despite being wounded， Attack underestimates her enemies， and when she is alone and isolated， she is attacked and captured by Cupro. The female combatants relentlessly and fiercely accost the captured Attack to make up for the humiliation they have suffered so far. Attack， who has devastating to body and soul， is .[BAD ENDING].
Rui Minagawa,kokomi hoshinaka,Kurumi Suzuka,Akari Aizawa
tags:superheroines fetish,superheroine porn,superheroines sex,humiliation,superheroines adult movies,fantasy,lezdom,lesbian domination,catfight,jav,japan,japanese,chinese,forced orgasm,bondage,gangbang asian