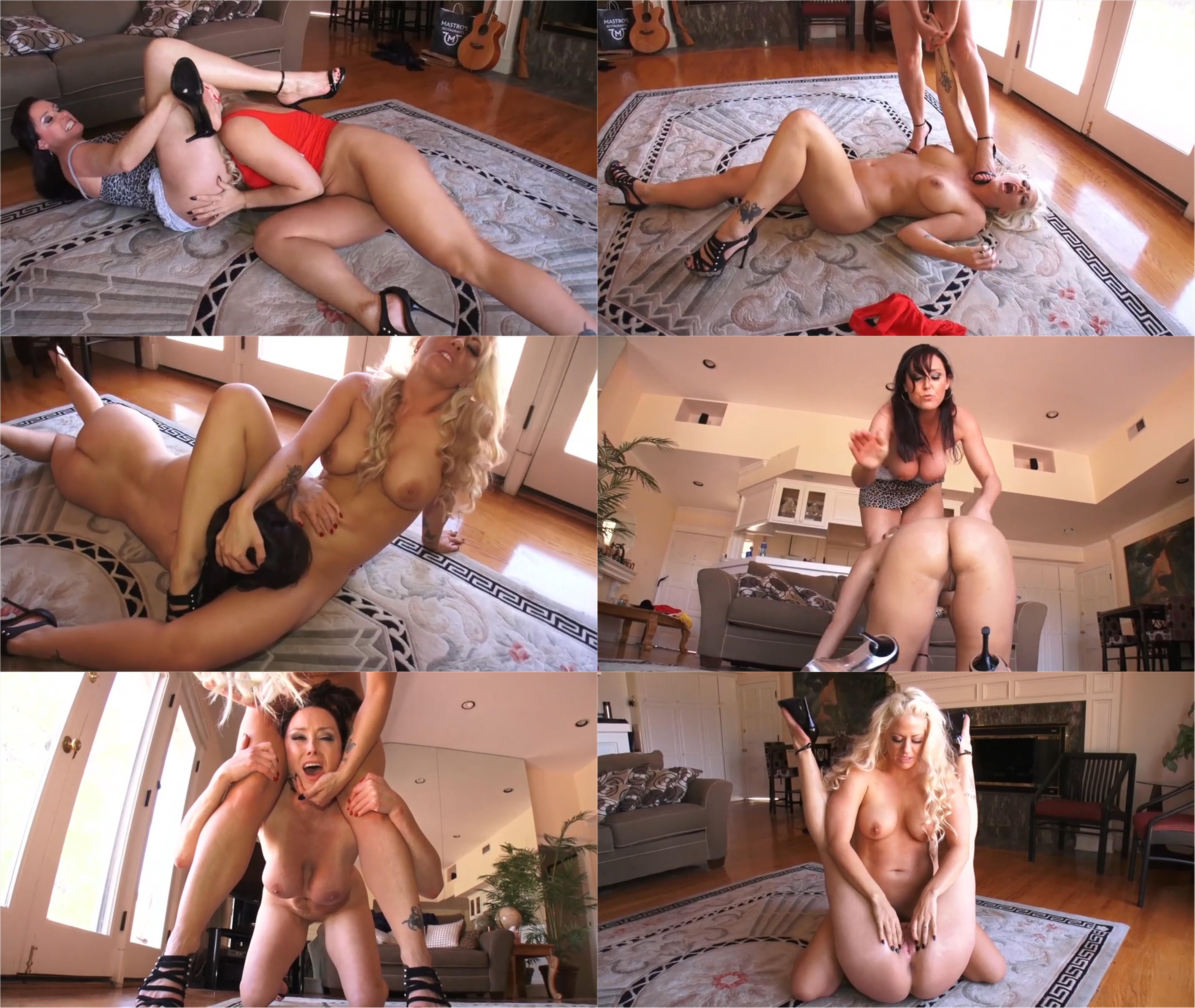 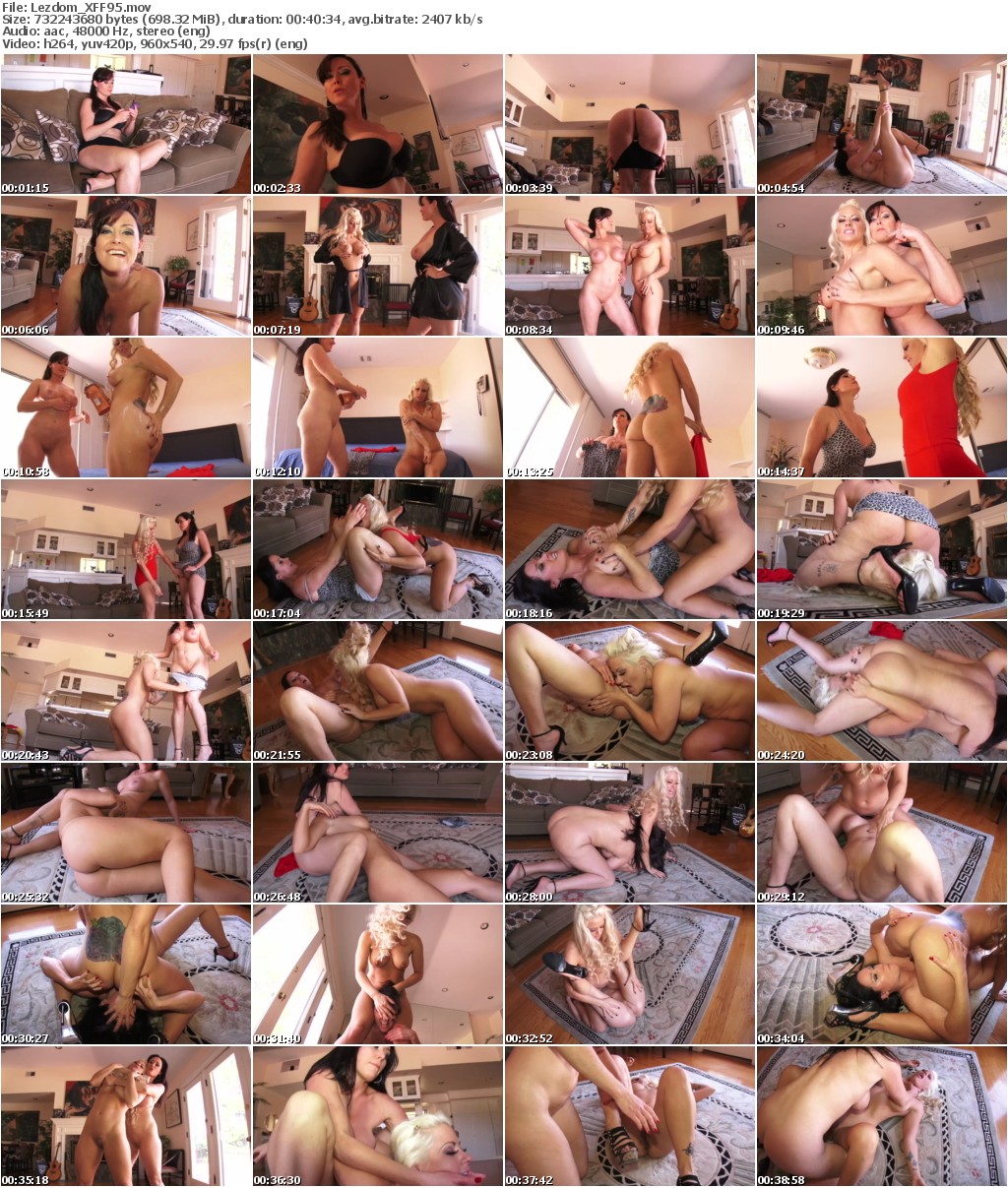 Christina’s Got Heart
! Christina Carter, strong, sexy as fuck with the body of a goddess takes on her longtime nemesis, the blonde and beautiful hardbody Holly Heart. These two met years ago at a bondage shoot where Christina dominated Holly. Holly didn’t like that, so she’s been training at competitive, no holds barred sex fighting. Can Christina handle the heat? Fuck yes she can! Although I wouldn’t call this a “competitive” match, these two engage in a battle that has to be seen to be believed. Hard headlocks start the action as both girls try to force the other to the floor. Grinding head and body scissors bring the pain and you can see Holly doesn’t like to lose. But, this is Christina Carter we’re talking about. She always gives as good as she gets and being the sexual dynamo she is, loves to throw in blatant sexual tactics to the party. Just watch Holly’s face as Christina slides her fingers inside her. You can see the “I like it but I don’t like it” look on her face. Holly tries to power it out with camel clutches, chin locks and hairpulling. She even, stands up and pulls Christina’s arm while standing on her throat!! Christina doesn’t take kindly to this and give Holly more of the same. When Holly tries for the face-sit, Christina has been here before. She slides her tongue inside Holly and reverses the situation! It’s a best of 3 falls and each sexy siren takes a fall. Who wins the final fall gets to take the loser to the Xtreme Bedroom and have her way with her. That will be unveiled in part 2, but get in on part one right now! Holly Heart, Christina Carter….this 5 year grudge WILL be settled. The next day Christina called and told us how banged up and bruised she was. I sense a rematch!!
tags:catfight,lesbian domination,lezdom,female wrestling,spanking,forced orgasm,facesitting,pussy licking