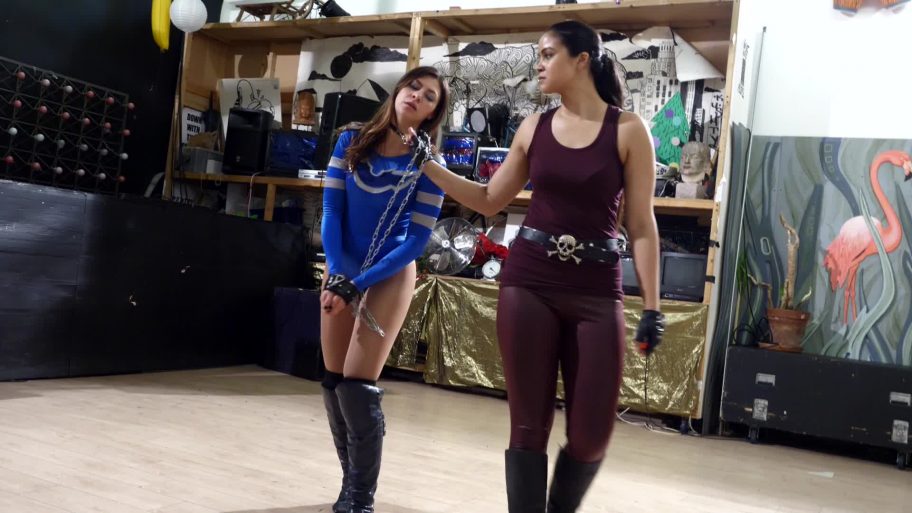 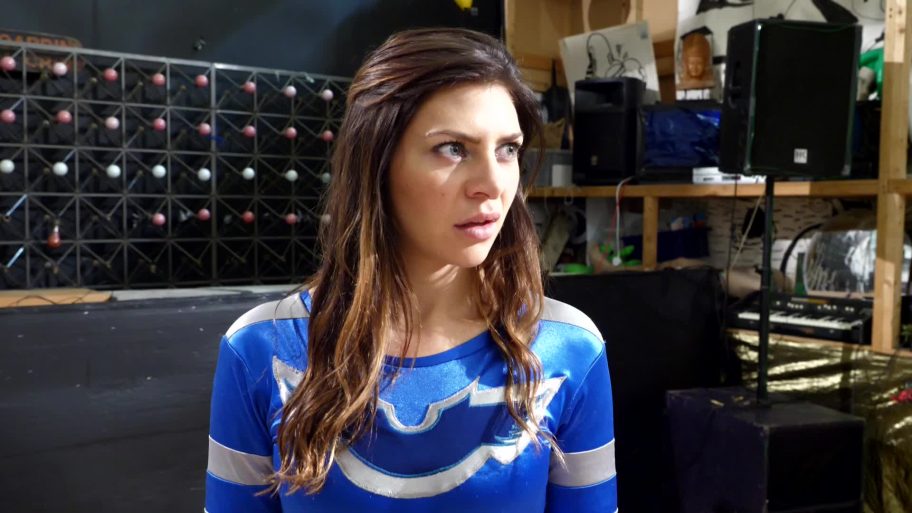 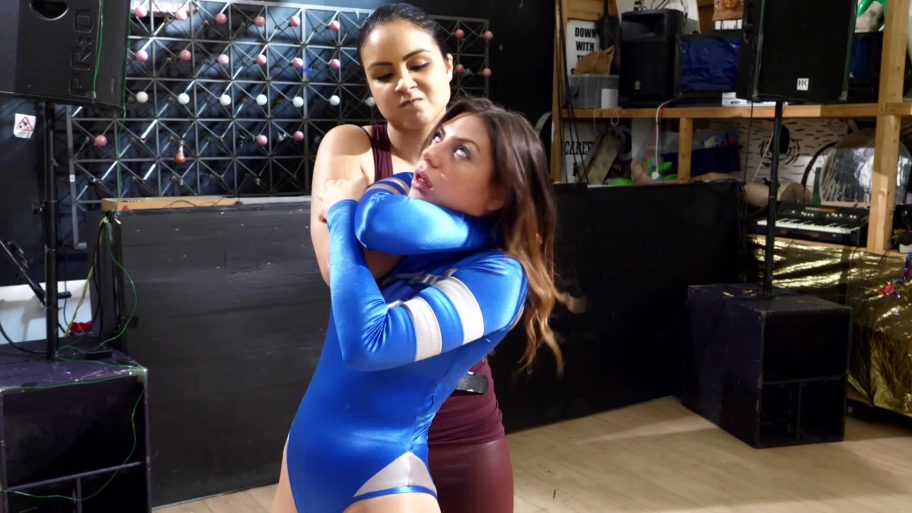 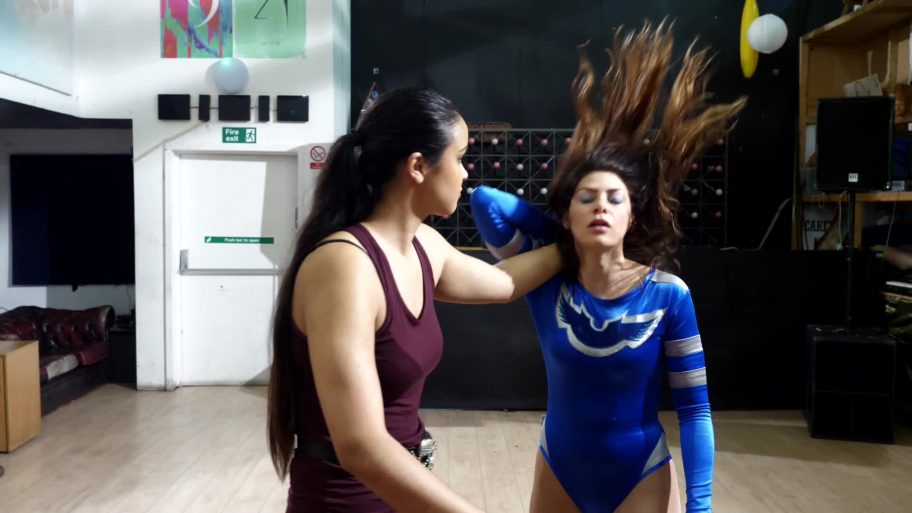 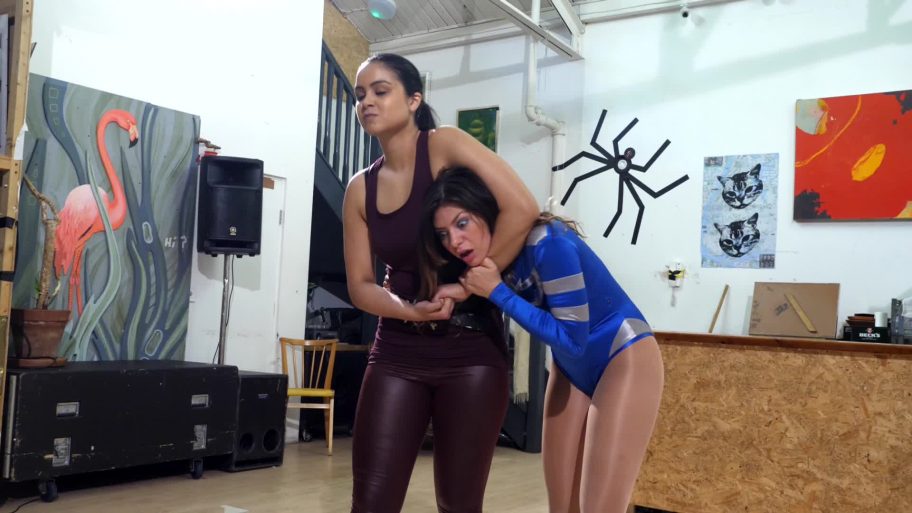 Super-Bluebird is outclassed by the relentless Sister Fate and is now taking so much damage that she is on the verge of break- down. Will surrender mean just a loss of powers, or something far worse?
After a year of being Super-Bluebird, our heroine was becoming used to easy victories. Her new powers meant that she could end corruption and injustice almost with the wave of her hand. This was in contrast to an earlier career where every fight had been a struggle. Now, she is back in familiar territory.

With her great powers largely ignored by the mighty Sister Fate, Bluebird must try a different way, reasoning with her enemy and buying time to work out a strategy. However, she underestimates the force she is up against. It seems that Sister Fate lives for Bluebird’s destruction.

The pummelling continues and our hapless heroine has no answer to the beating and woman-handling she’s receiving. With each strike and move more powerful than anything she encountered before, Bluebird is taken to breaking point. The pain becomes more important than her pride and dignity. In the end Super-Bluebird stands in chains before a global audience, uttering words she never imagined she would say. but could this just be the beginning of her torture?

Whoever set Sister Fate on Super-Bluebird knew exactly what they were doing. A physical surrender will not be enough. Even if it takes eternity the Blue Beauty is to be debauched and defiled like no other being. An example to all heroines.