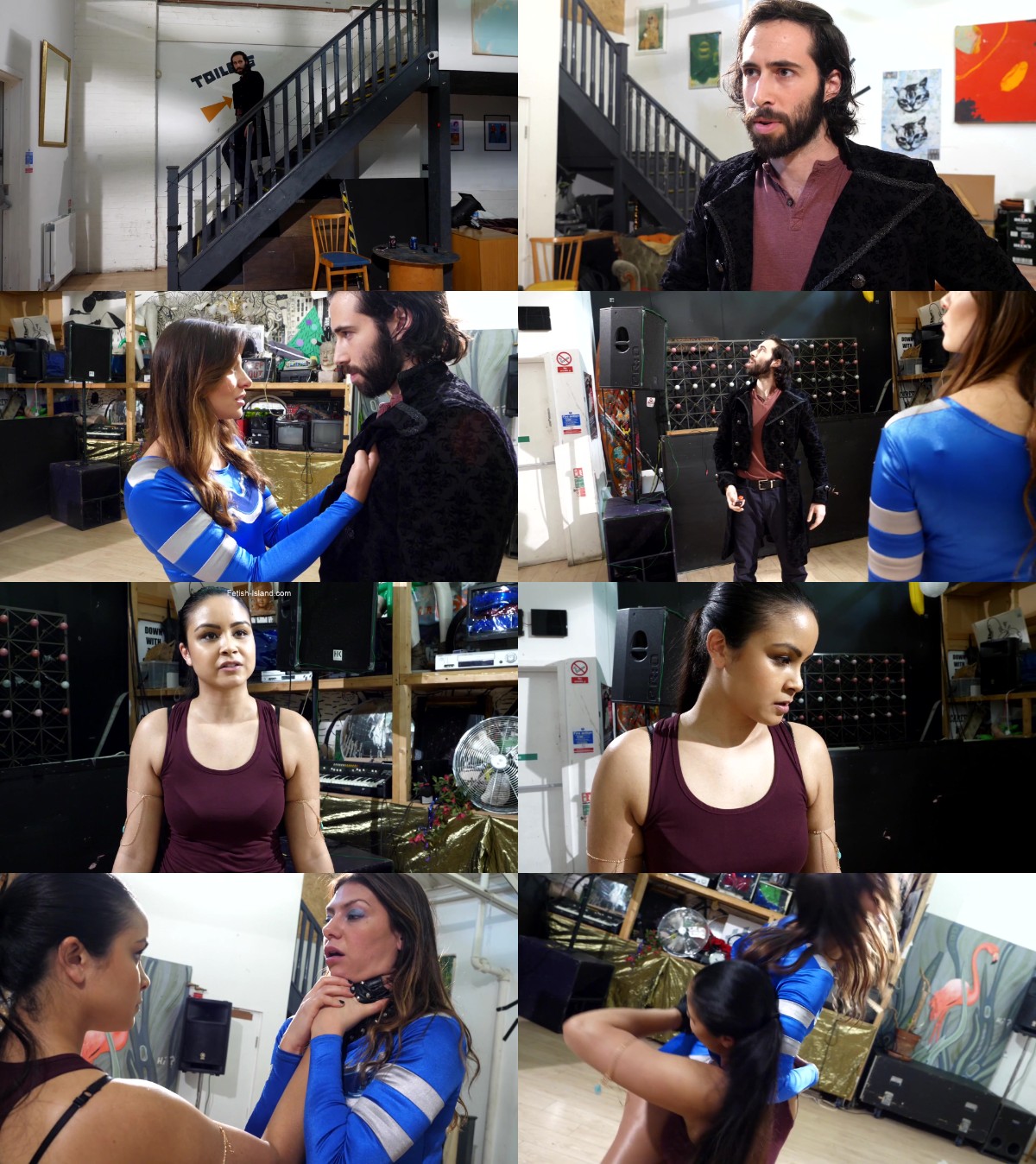 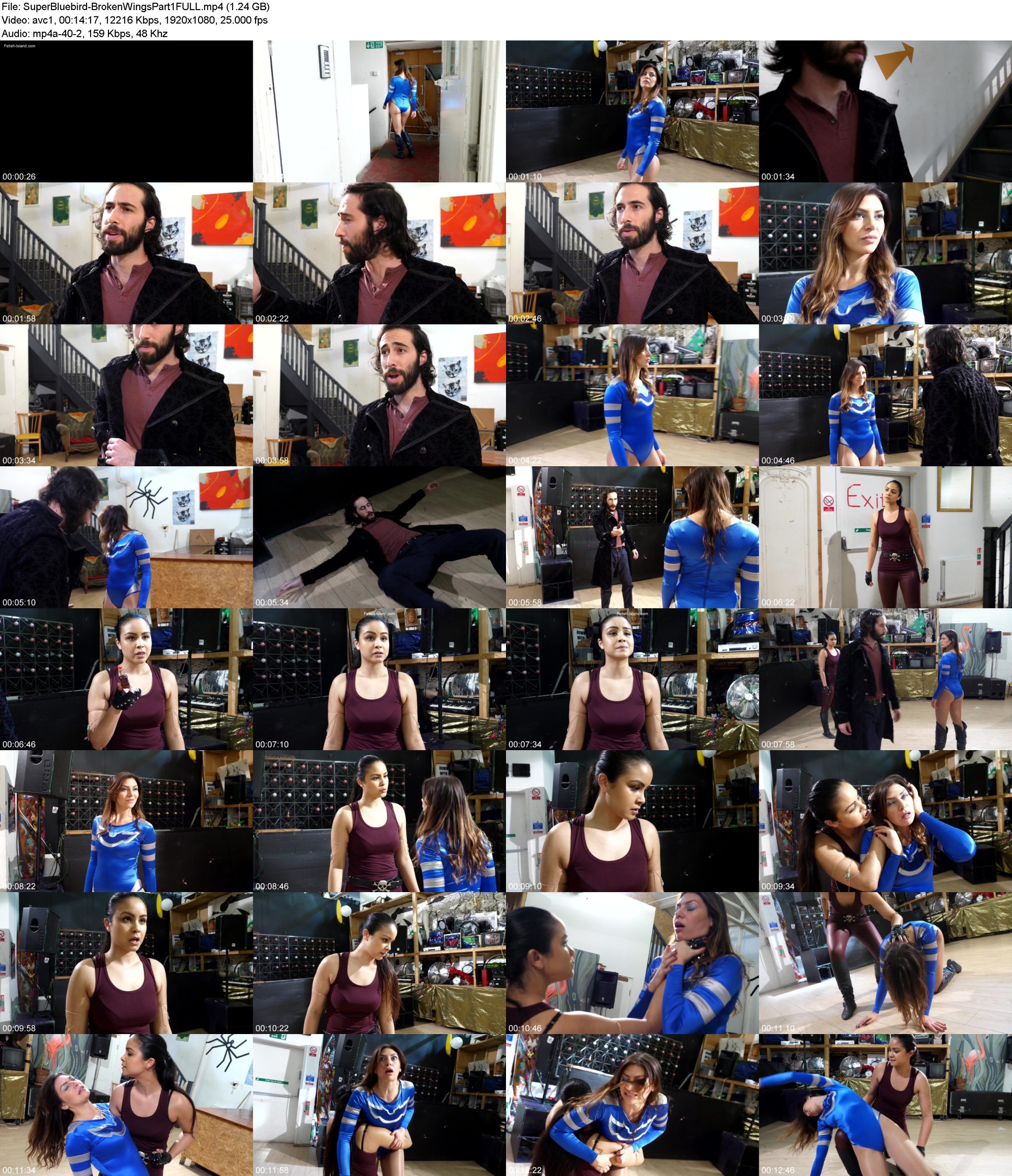 When Bluebird was accidentally turned ‘Super’, she became the most powerful being on the planet by far. Grabbing the opportunity with both hands, she set about dismantling corrupt governments and corporations and settling all major conflicts. Now in a Utopia of her own creation she is called out by old adversary Jacob Saint who says he has an important witness to a crime in his captivity.

Super-Bluebird hastily arrives on the scene to find it is all a ruse. In truth Jacob has been captured and is being forced to offer her an antidote to her new powers. With no reason to take it, Super-Bluebird roughs Jacob up a little for old times sake and denies his request. Then. Sister Fate arrives. Jacob explains that dark forces have been working with him and Rex Deacon to recreate the conditions which gave Super-Bluebird her amazing powers, and they have achieved it with Sister Fate. The villainess explains her might is even greater than Bluebird’s and to cap it all she can see a future that involves the Blue Beauty grovelling at her feet.

The fight begins but to Super-Bluebird’s dismay, everything the villains told her was true. Her powers are no match for the sadistic enemy and Sister Fate sets about crushing her as if she were nothing. Can Bluebird regain the initiative? Or is this the start of a defeat that will break her forever?
For Mature Viewers Only Comic Book Violence Female vs. Female Combat Female vs. Male Combat
tags:superheroine porn,superheroines fetish,superheroines adult movies,fantasy,lezdom,lesbian domination,catfight ,submission,humiliation,supergirl